Fluffy the frozen cat is lucky to be alive after being found injured, “essentially frozen” and buried in Montana snow. 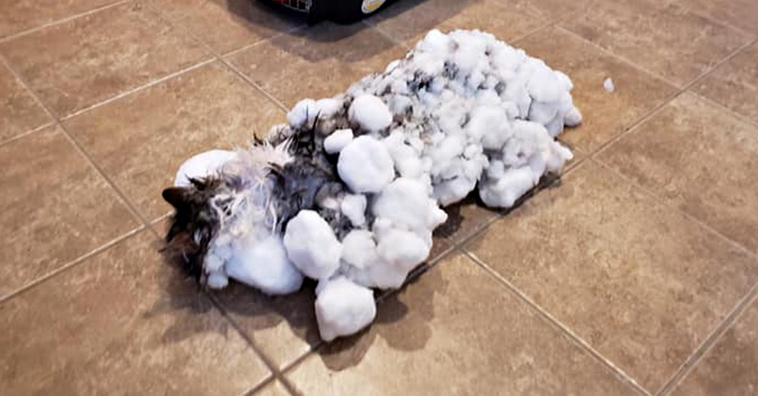 The frozen cat was found by its owner in a Kalispell snowbank late last week when the temperatures dropped to a chilly -13C, its fur clumped with snow and ice, ABC News reported.

The cat’s owners rushed Fluffy to a local animal clinic in Kalispell.

“They brought her to us essentially frozen and unresponsive,” Animal Clinic of Kalispell said on social media.

Dr. Jevon Clark, who works at the Animal Clinic of Kalispell, told when they brought Fluffy to the clinic her temperature was so slow it didn’t even register on a thermometer — with a bottom range of 90 degrees. According to Clark, cats’ temperatures normally are around 101 degrees.

After about two hours of using warm water and blankets, the cat’s temperature was still too low, so they took her to the emergency room. After a few more hours, Fluffy finally began to show signs of recovery. 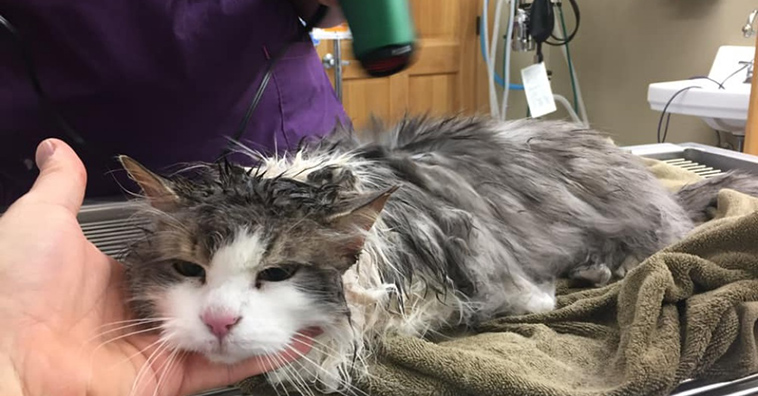 The clinic posted the remarkable story on Facebook stating, “Amazing success and survival story from this week. Some clients found their injured cat buried in snow. They brought her to us essentially frozen and unresponsive. Her temperature was very low but after many hours she recovered and is now completely normal. Fluffy is amazing!” 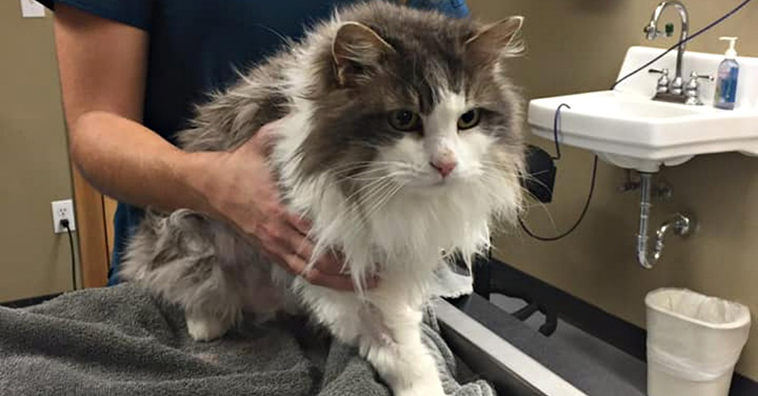