The idea of a homemade tank sounds both perplexing and potentially dangerous, yet an artist based in Argentina has managed to build his own tank with the goal of spreading nothing but knowledge. Raul Lemesoff is from Buenos Aires and has cleverly coined is invention ‘A weapon of mass instruction’

His ‘tank’ is in fact a remodelled 1979 Ford Falcon that has been repurposed into the shape of a tank. It has a swivelling turret and gun (don’t worry it doesn’t work) and is lined inside and out with various books that he delivers to people throughout the city.

A video has since been made documenting the construction of the odd vehicle and Lemesoff’s only demand is that they promise to read the book he delivers to them.

“My missions are very dangerous,” the artist jokes in a video about his project. “I attack people in a very nice and fun way.” sites.google.com | Facebook (h/t: mymodernmet) 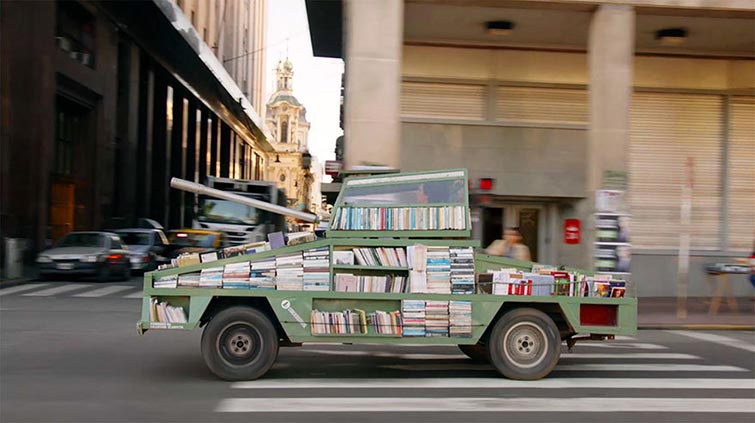 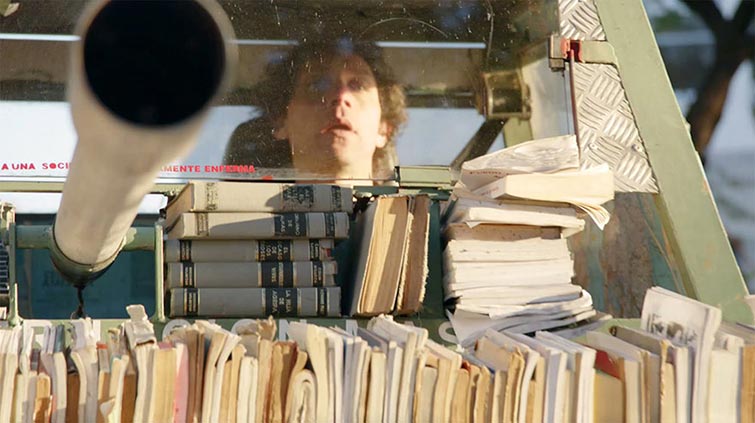 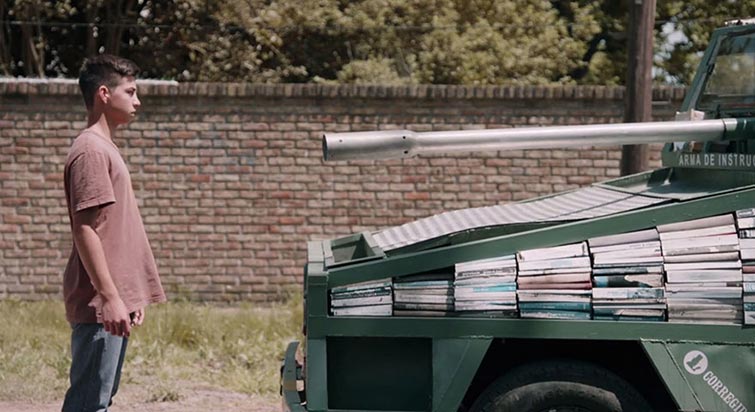 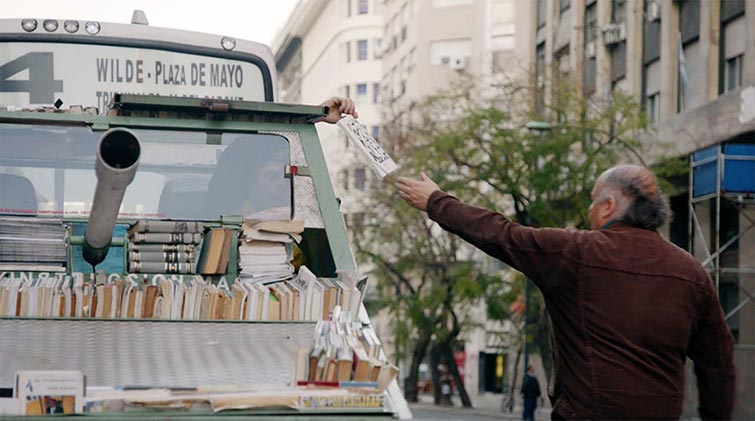 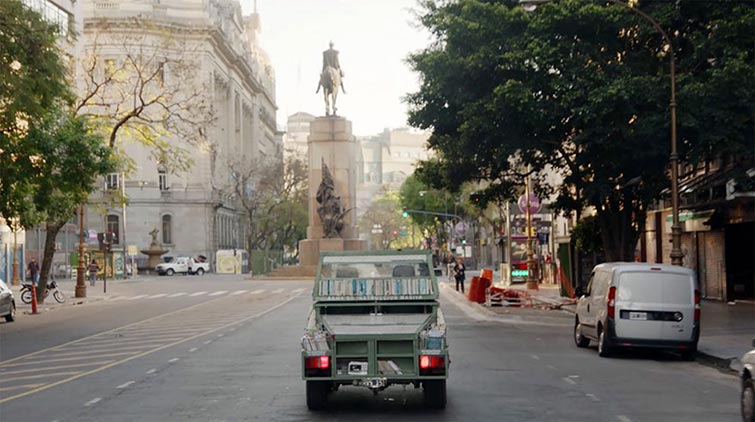 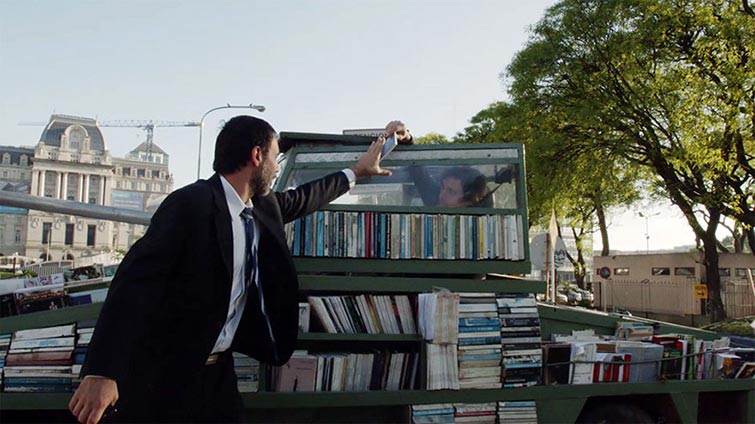 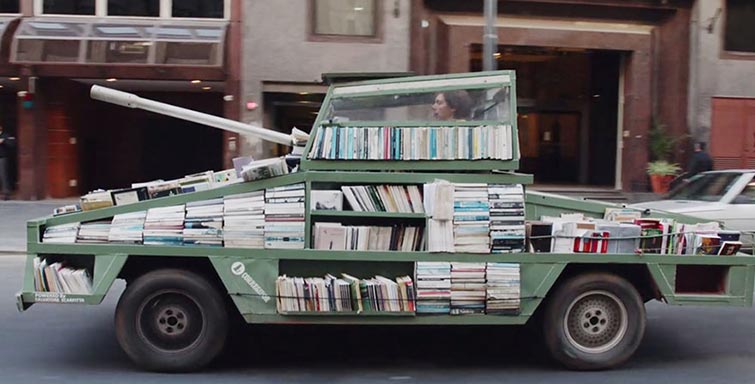 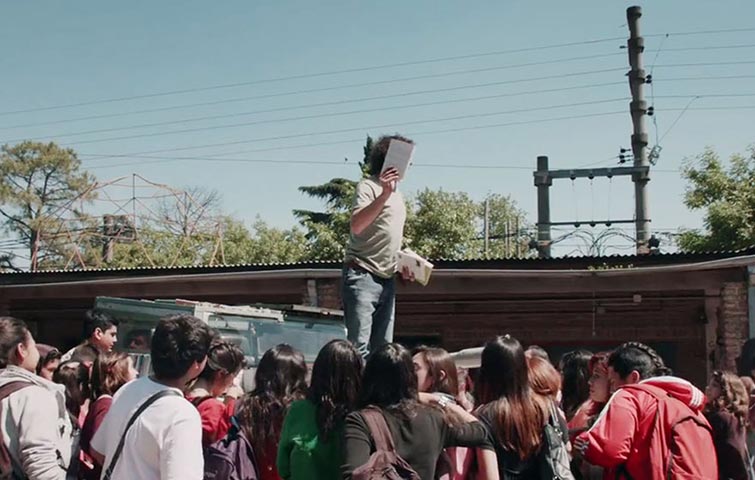 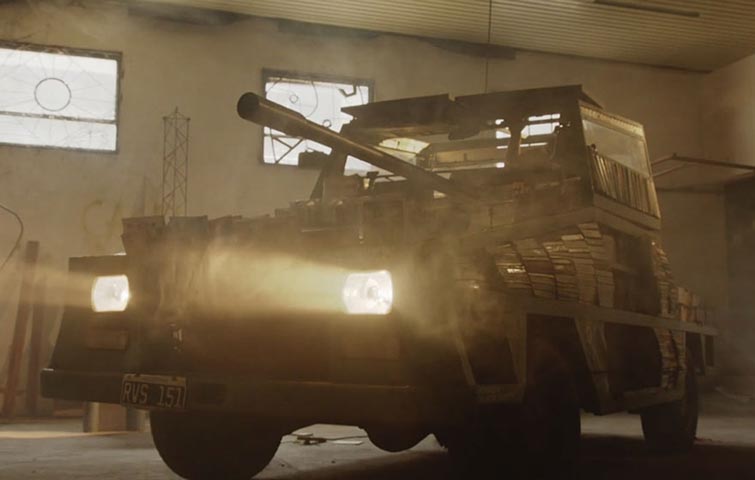