Freddie Mercury is now popular as a gay icon. However, his sexuality and relationships were not known back then. When you look at the old pictures of Freddie Mercury and his boyfriend, Jim Hutton, who was a favorite singer back then, you would notice that it was evident that they were in a relationship.

Jim Hutton was a hairdresser when Freddie first met him and their relationship did not start on a great note! Freddie approached Jim twice and both the times, he was unsuccessful. It was only during the third time that they met at the same club and Jim considered Freddie.

They later moved into Garden Lodge and both of them lived together till 1991; when he died. Mercury also asked his partner to move out when he was diagnosed of AIDS. However, they stuck together and both of them continued to live together till death did them apart. You can scroll down to have a look at some of the most unique photos. 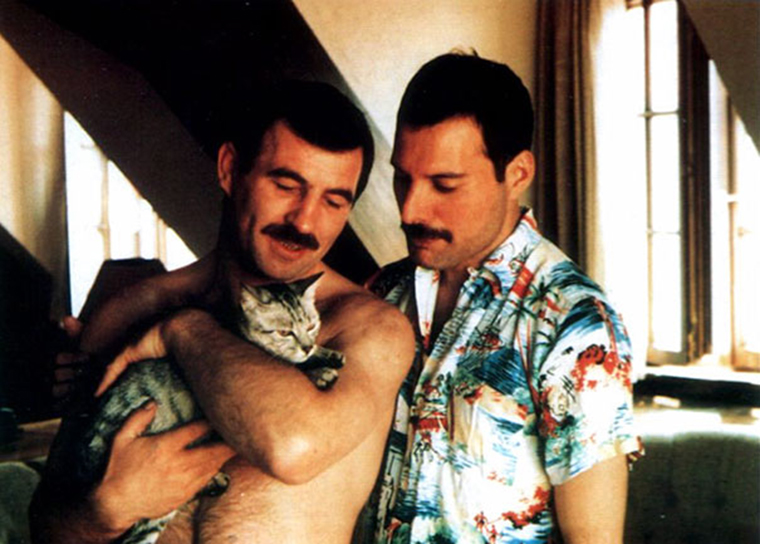 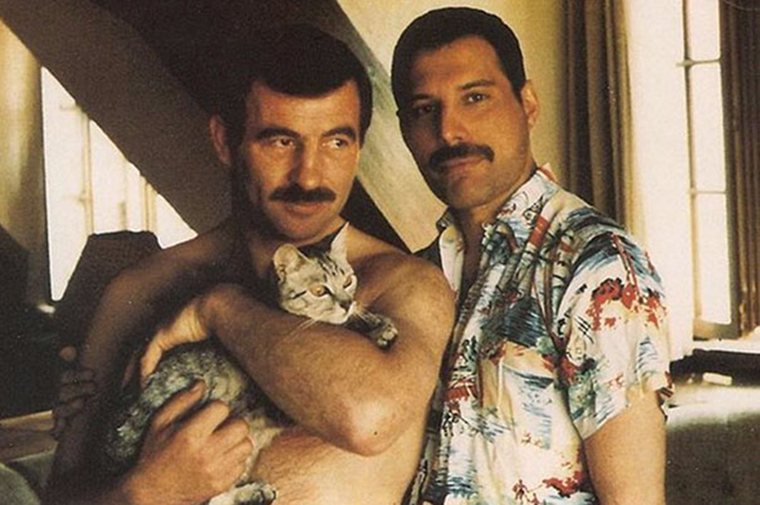 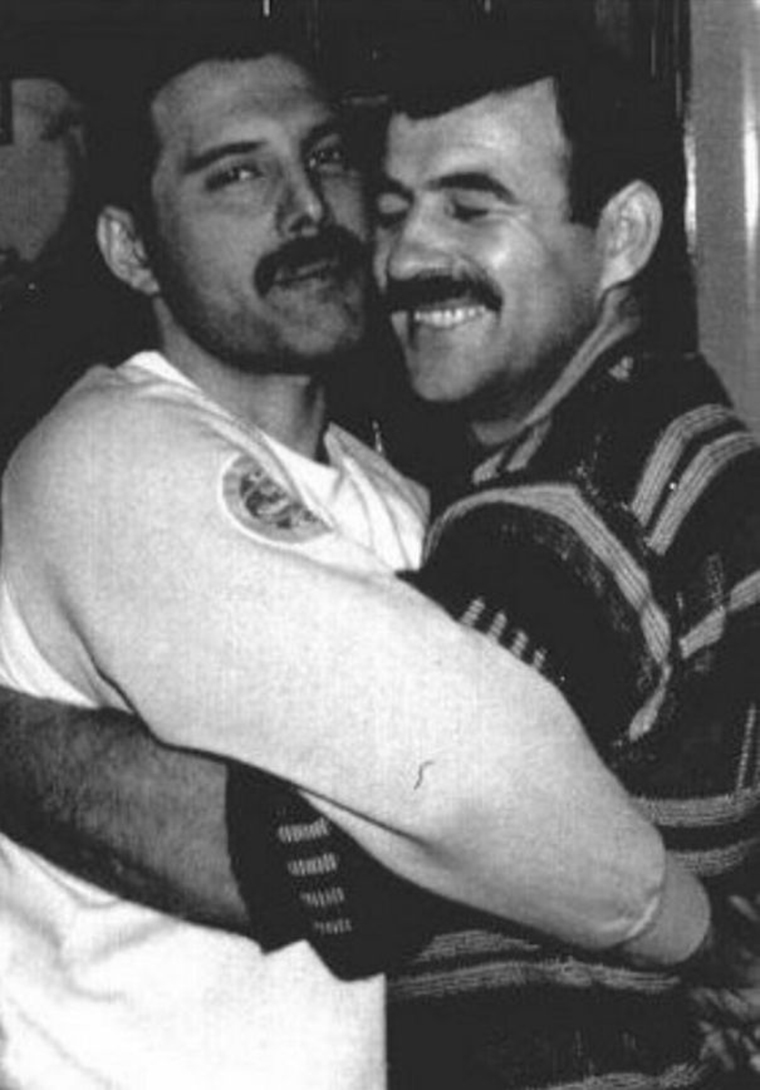 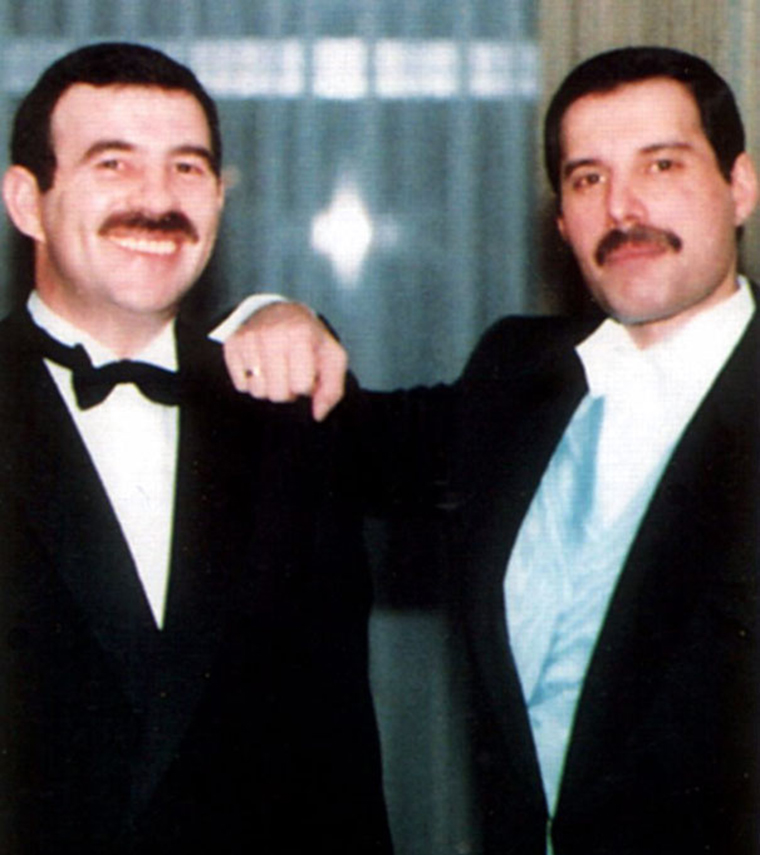 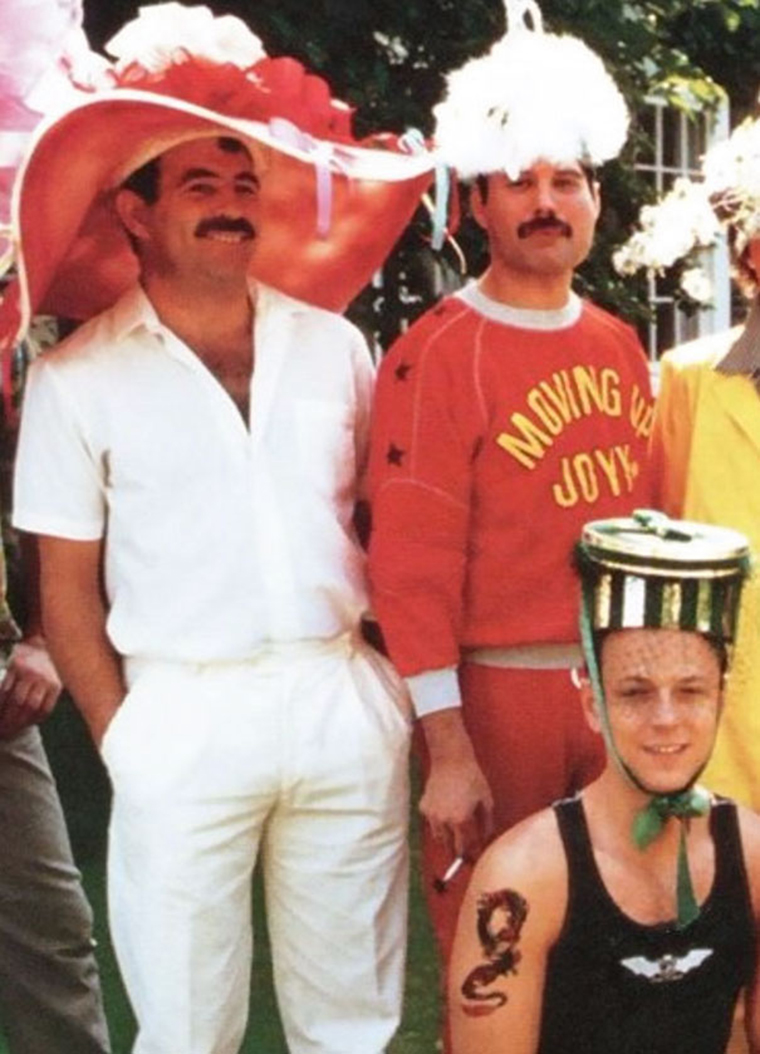 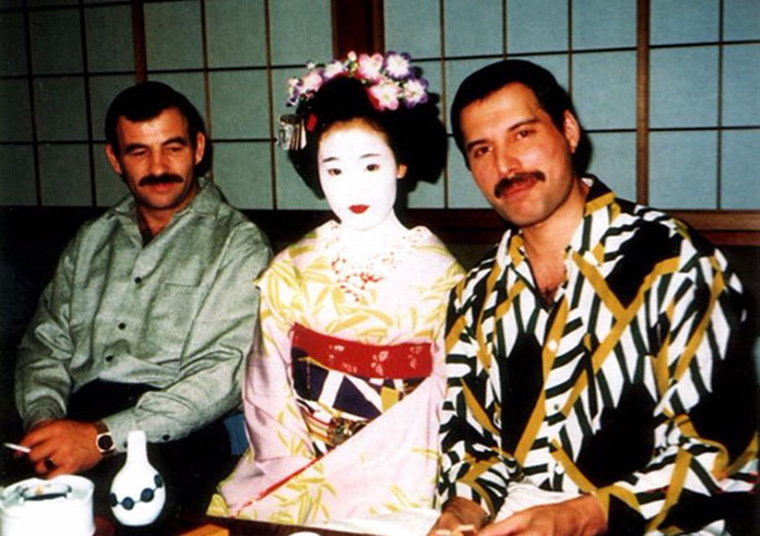 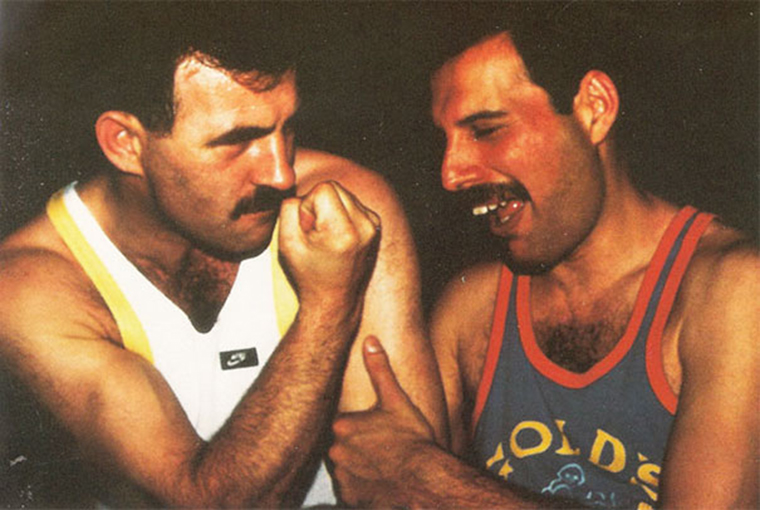 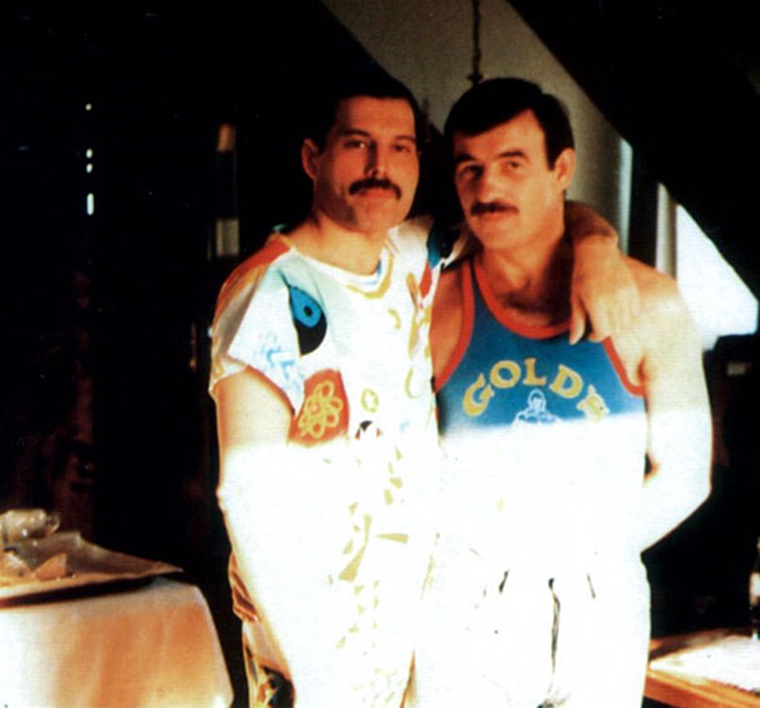 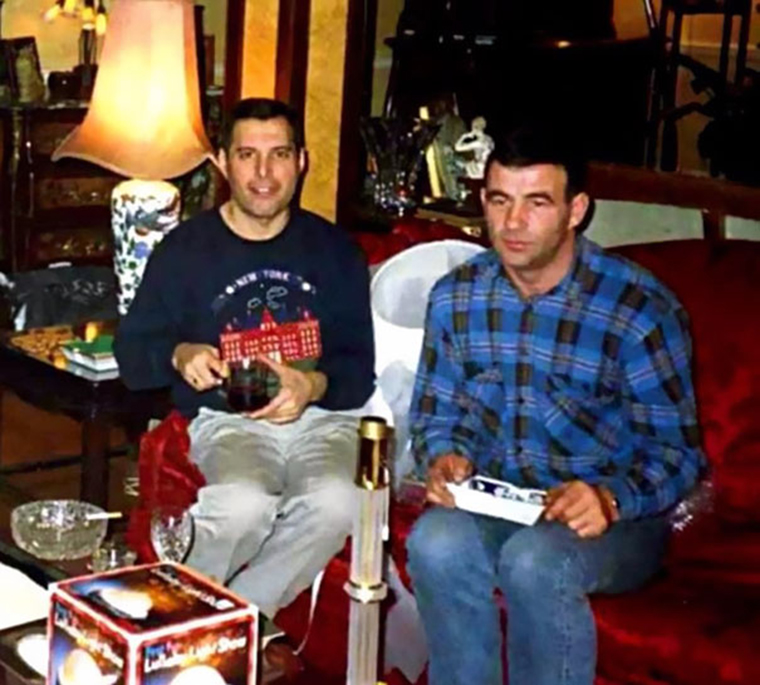 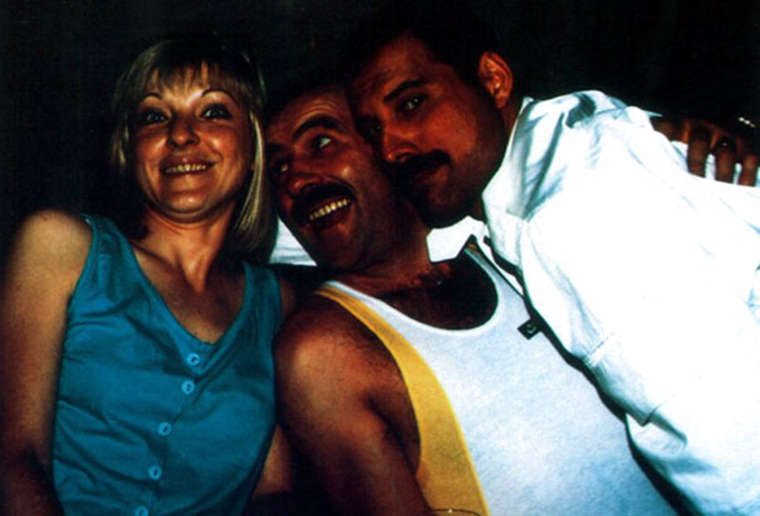