Freddie Mercury was a cat person, no doubt about that. He owned several cats during his life and missed them a lot when he was on tour. According to Peter Freestone who wrote Mercury’s memoir, the singer often ‘called’ his cats when he was away. He would call his house and a friend or family member on the other side of the line would get his cats on the phone. He told them about his day and how much he missed his furry friends.

His song ‘Delilah‘ is about his favorite cat with the same name. He treated her (and his other pets) like children according to Jim Hutton, his last partner. 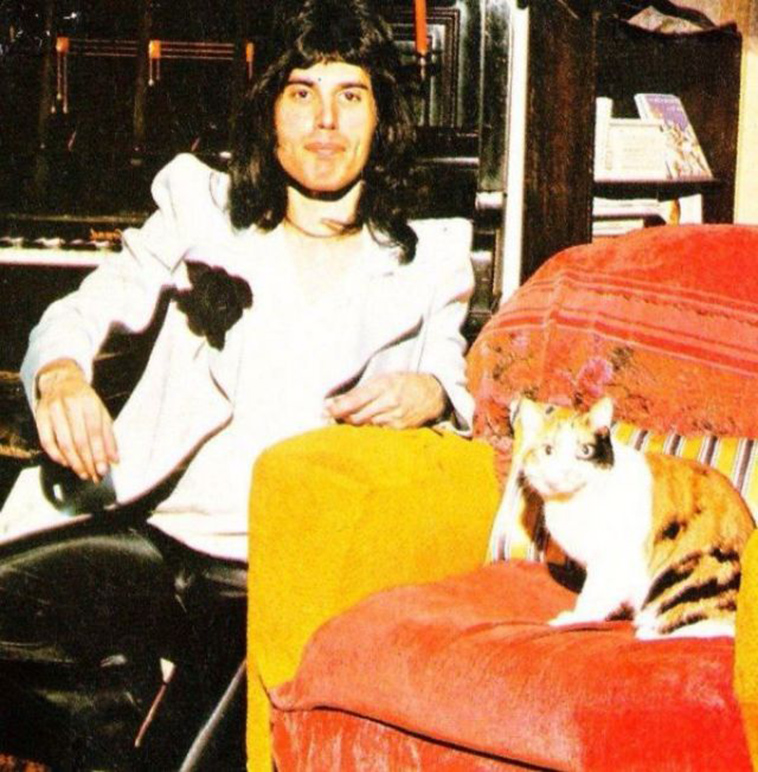 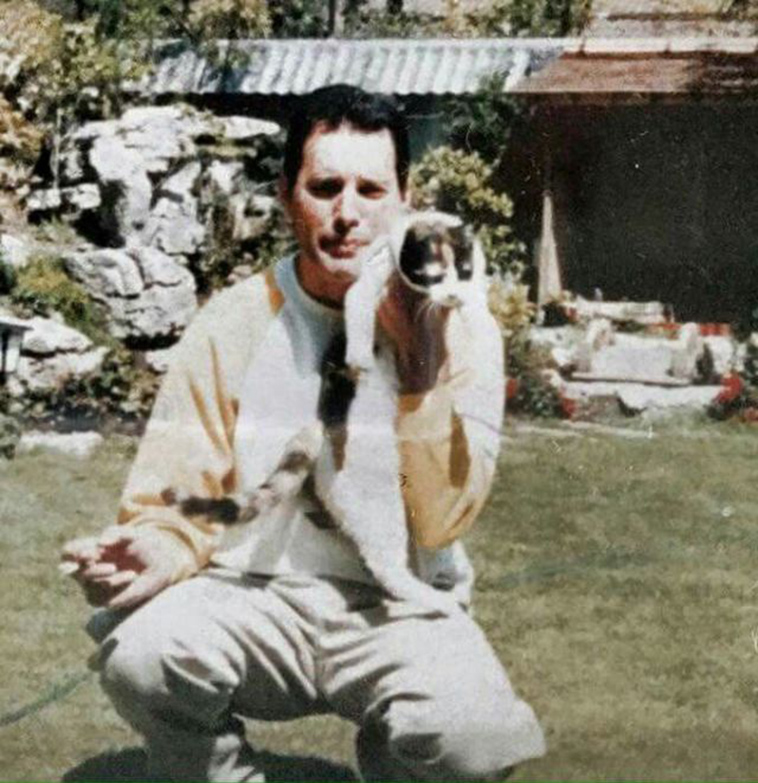 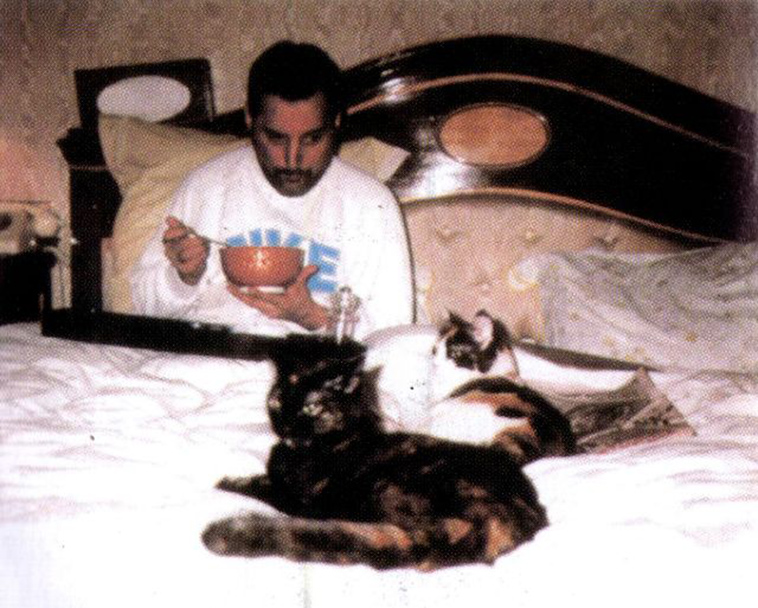 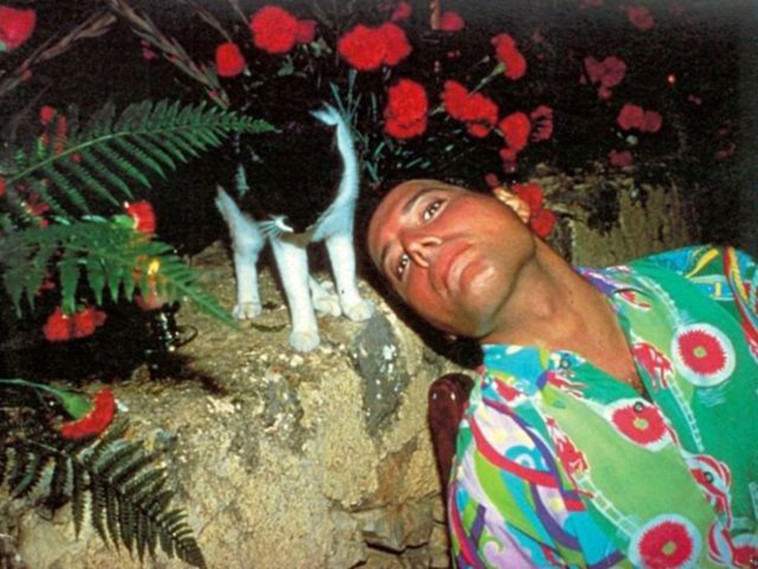 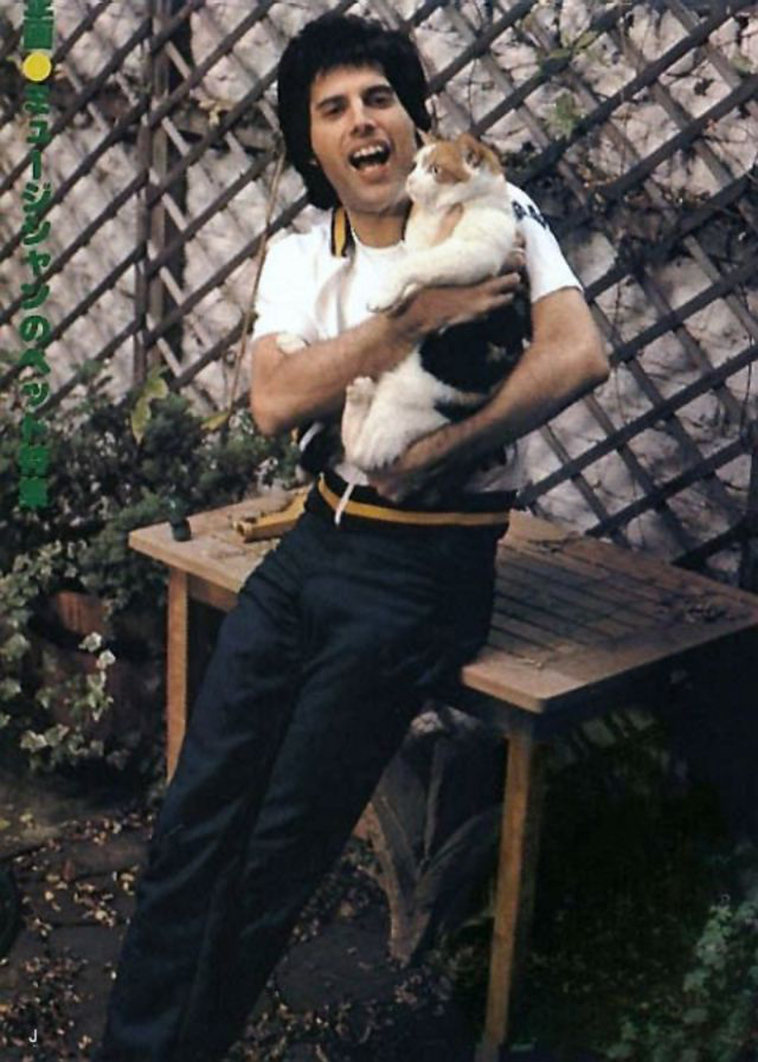 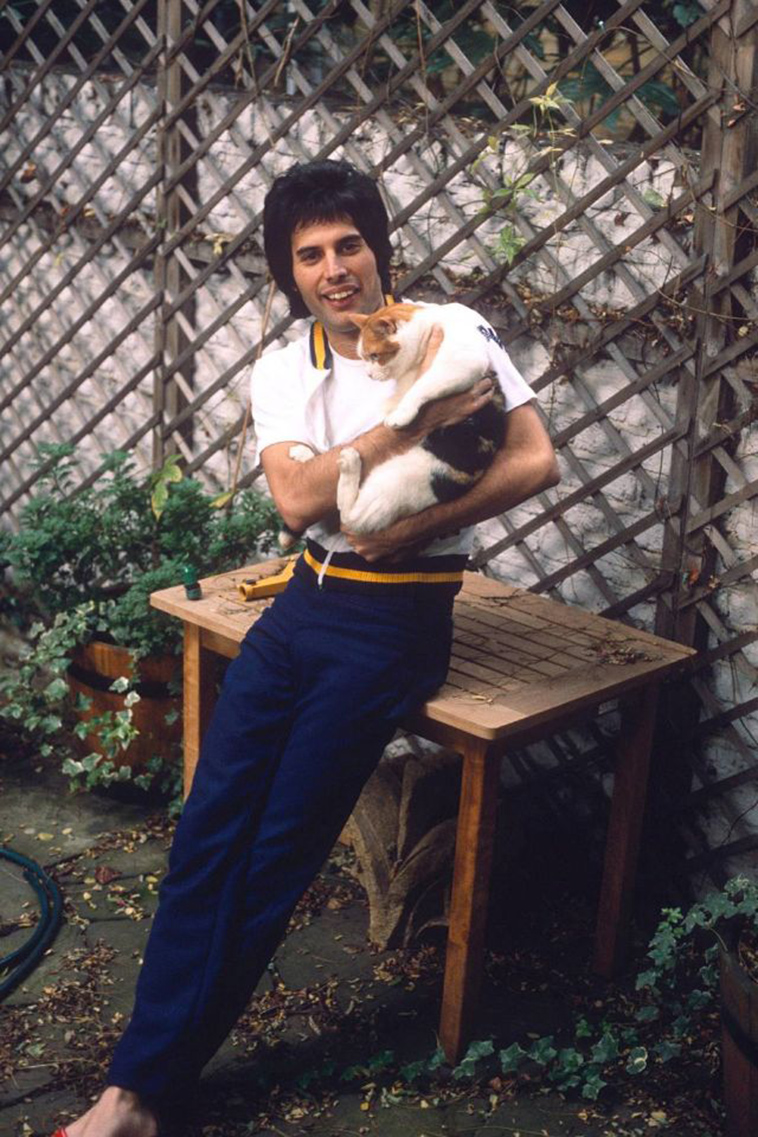 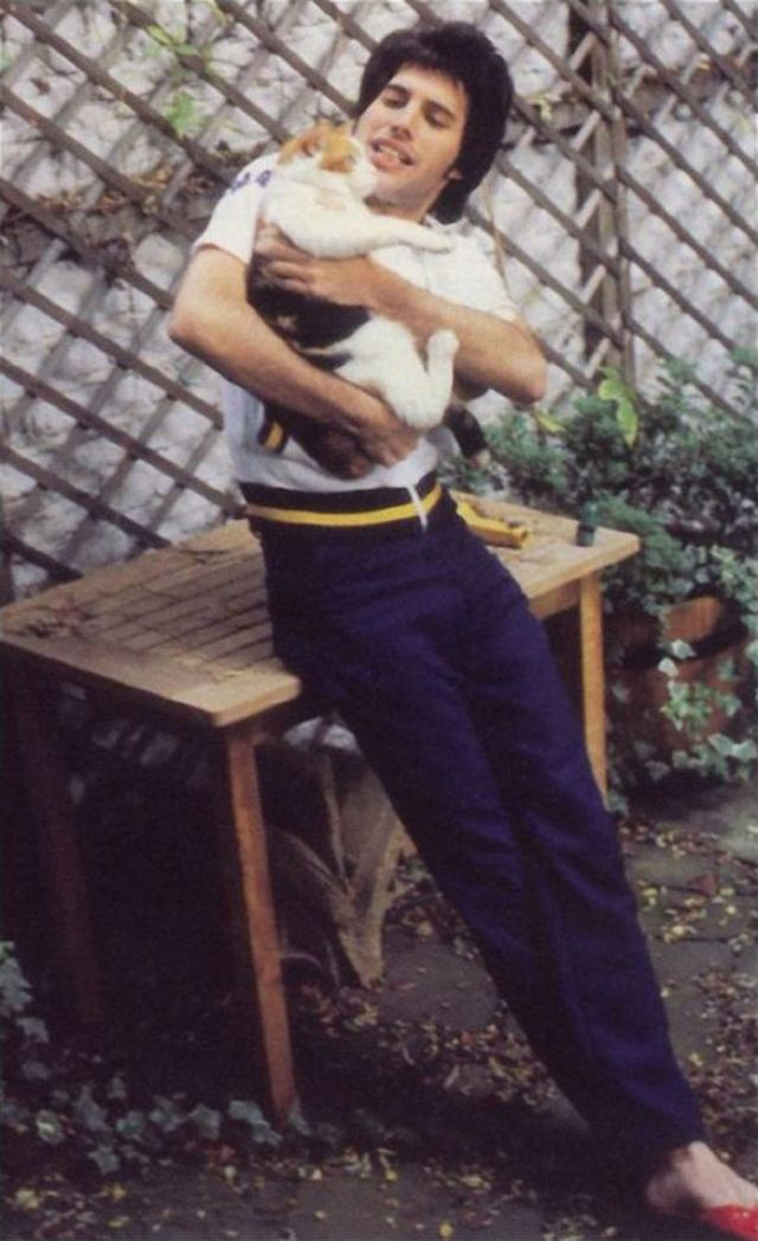 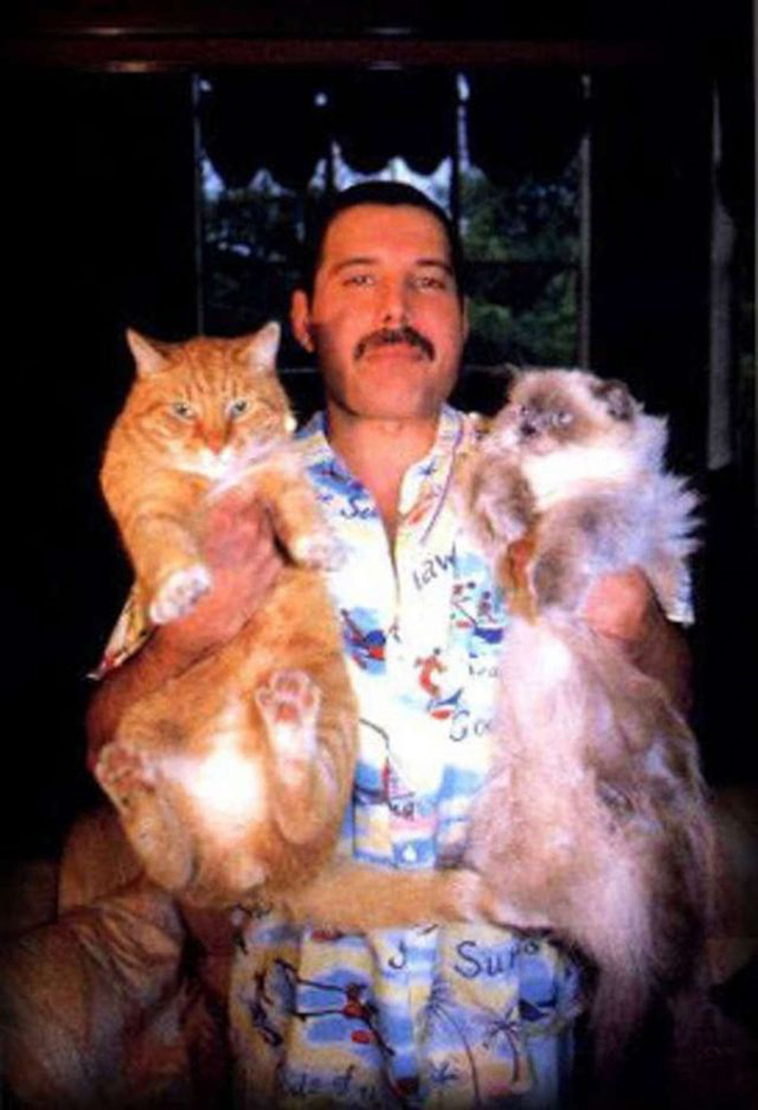 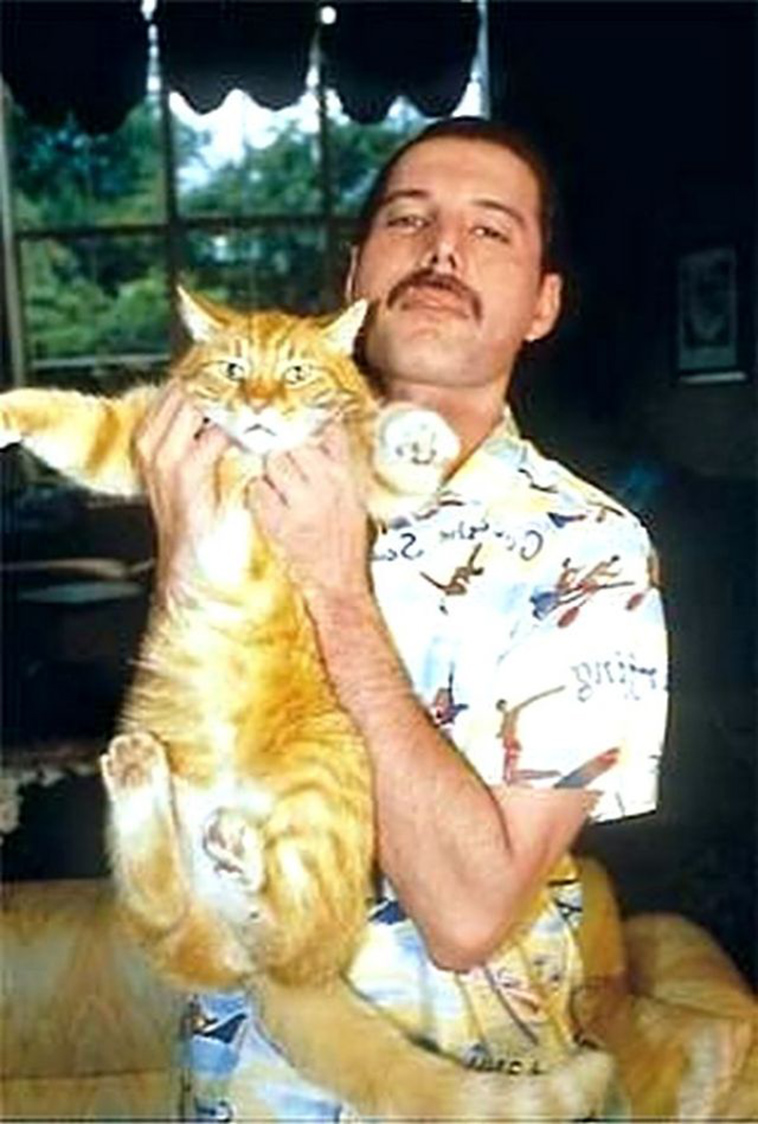 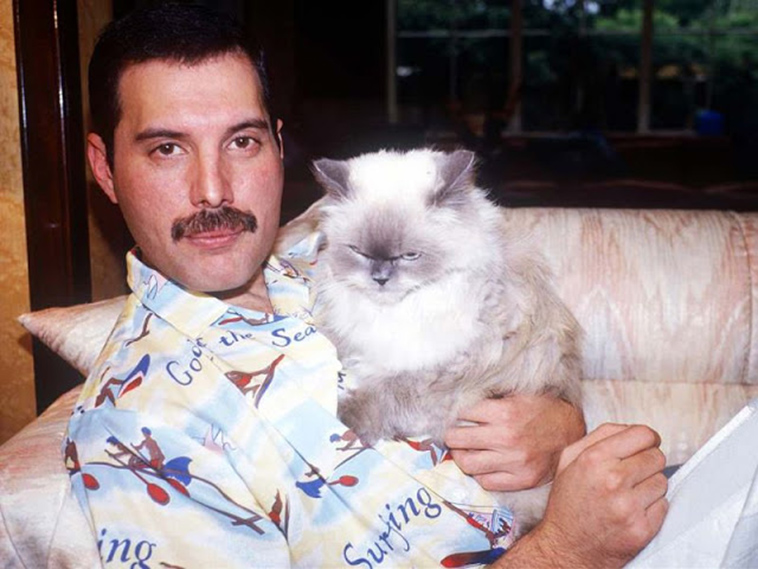 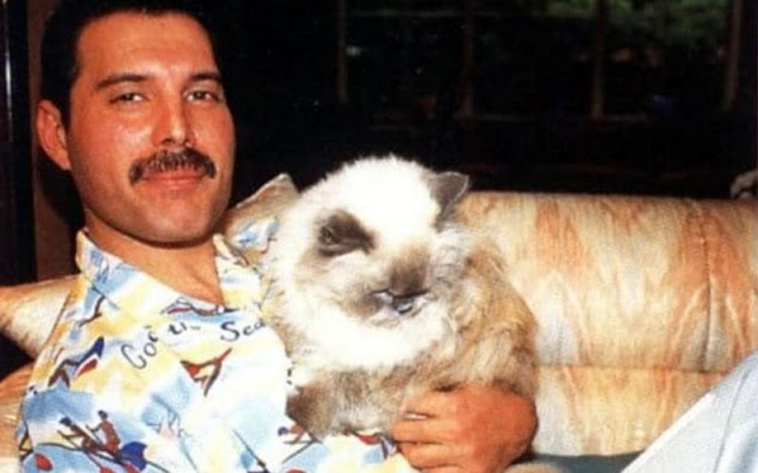 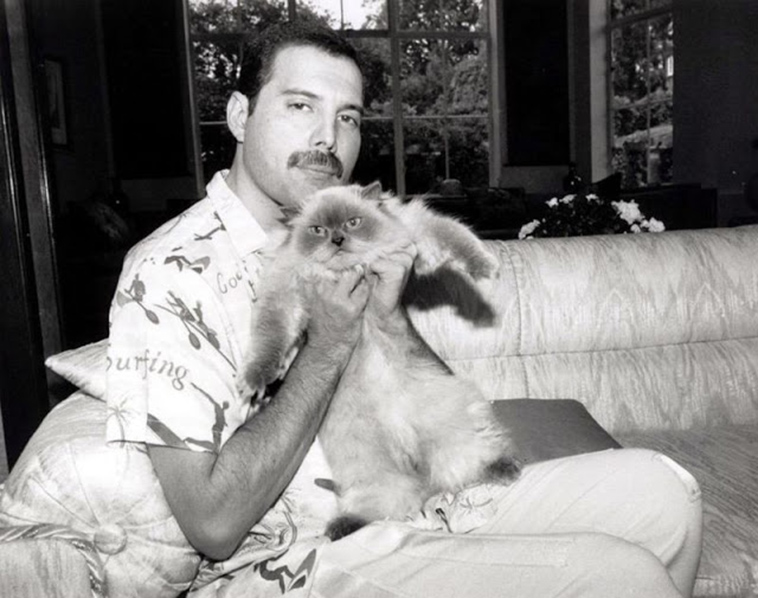 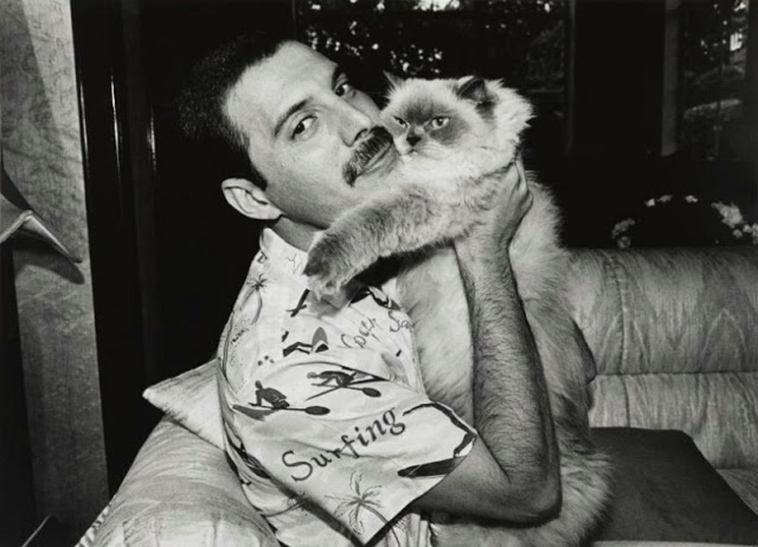 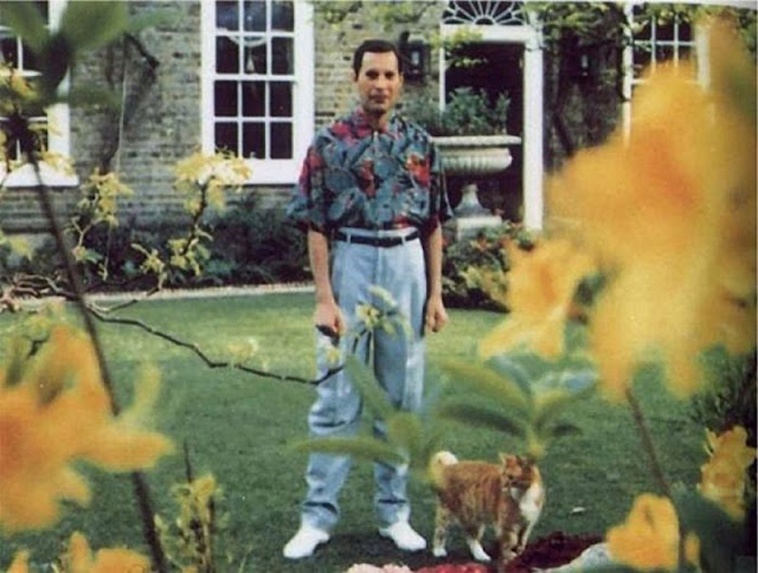