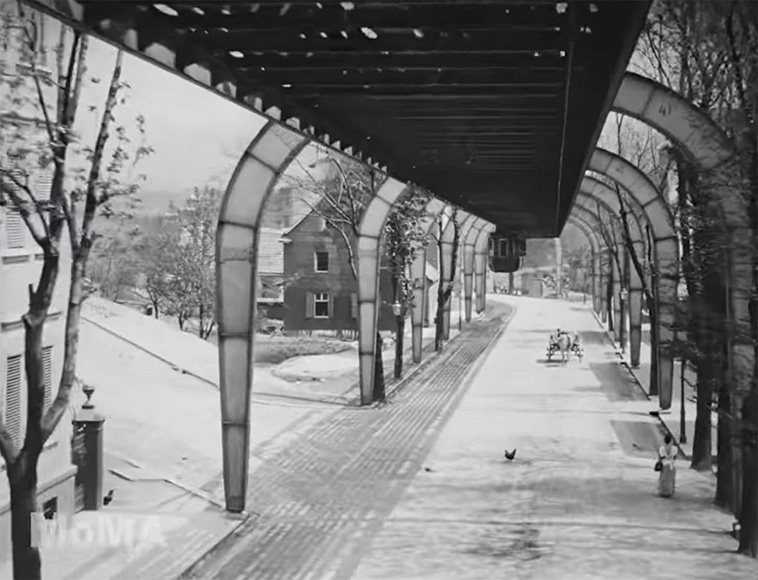 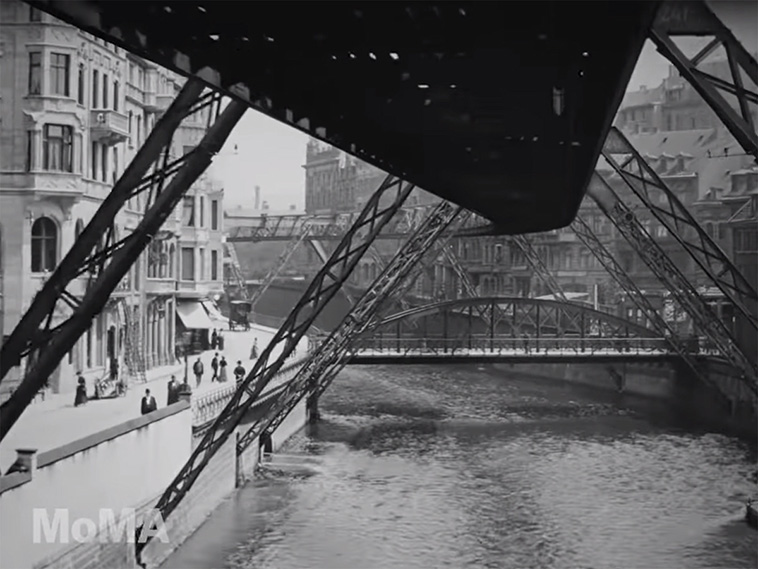 Denis Shiryaev, who also restored this historic film from 1896, produced an updated 4K version that slows down the footage and adds color.