Snow goggles were designed to reduce the amount of sunlight reflecting off the snow, preventing snow blindness when outdoors. Snow blindness is essentially a sunburn of the eyes, and vision can be affected for a few days if precautions are not taken. Snow blindness is scientifically known as photokeratitis. 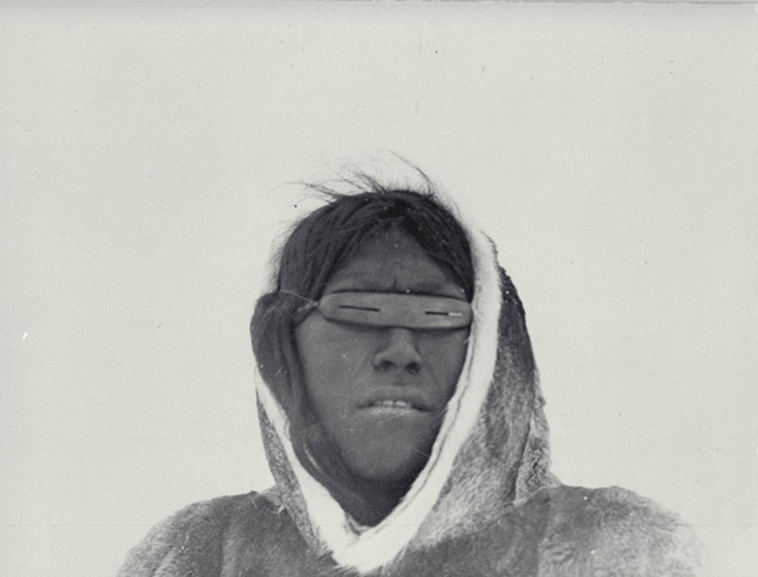 Many Inuit groups made snow goggles to combat this issue, sometimes out of bone, ivory, or, like the ones shown, wood. Imagine traveling across the snow-covered tundra on a bright day without sunglasses, and you can see why snow goggles were invented. The small slits reduce the field of vision and the amount of ultraviolet radiation that reaches the eyes. 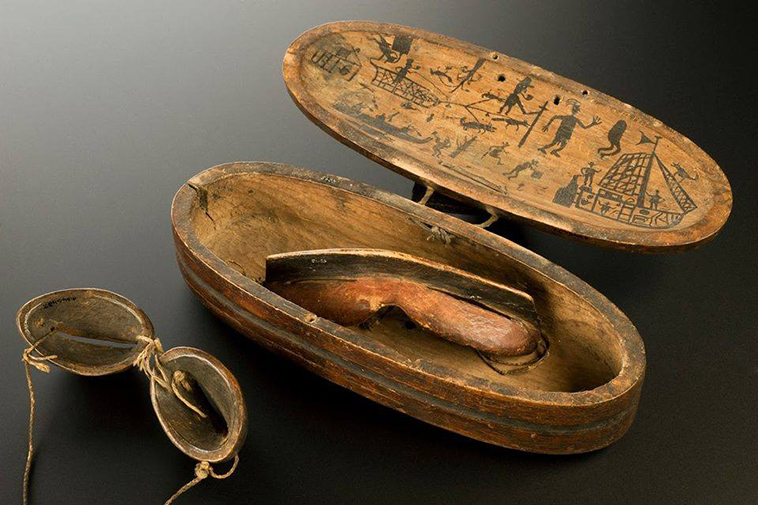 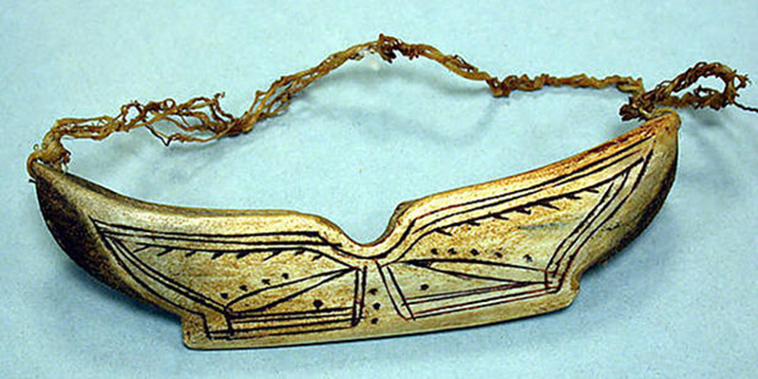 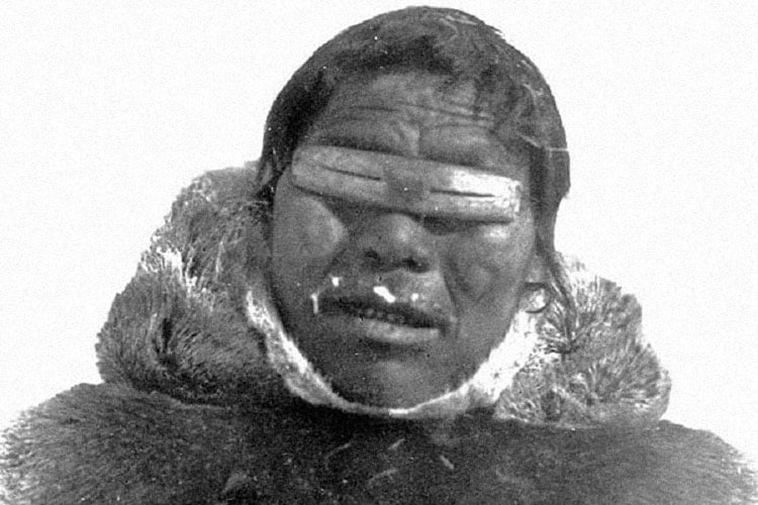 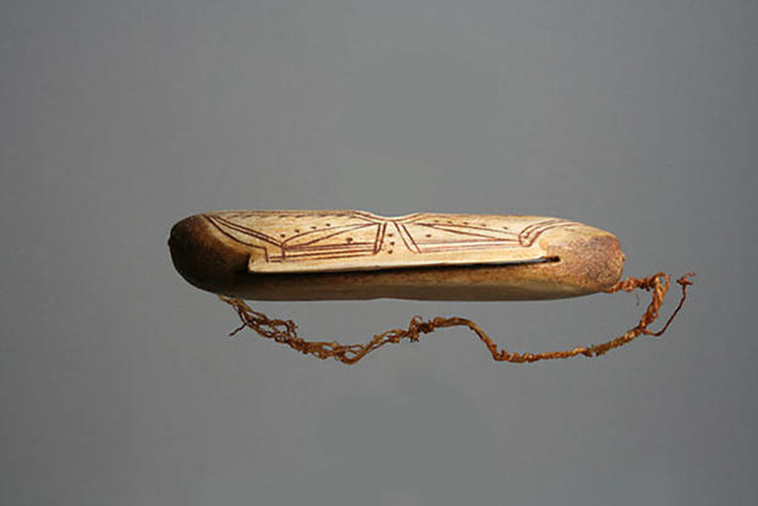 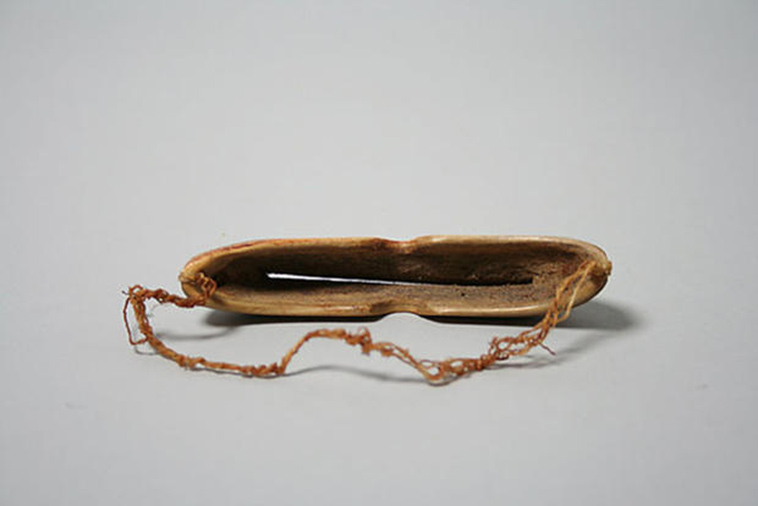 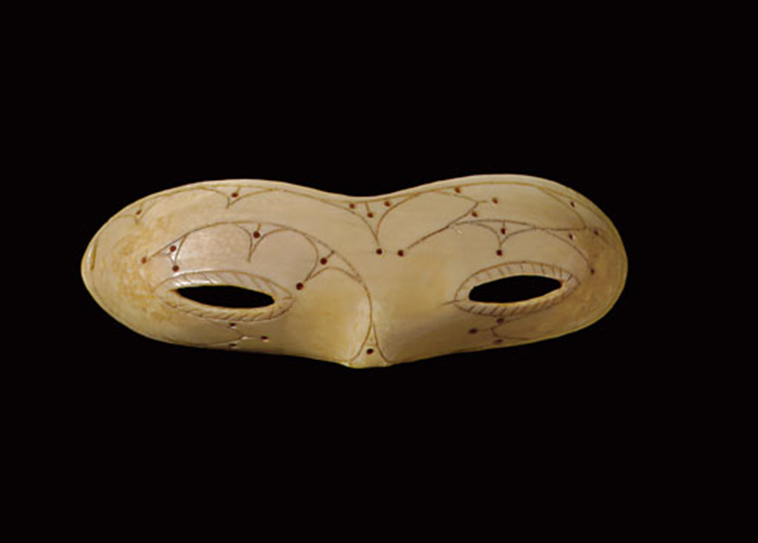 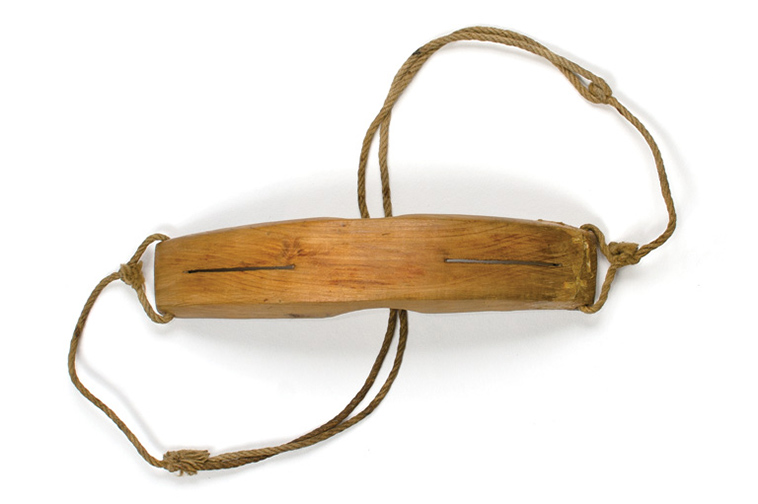 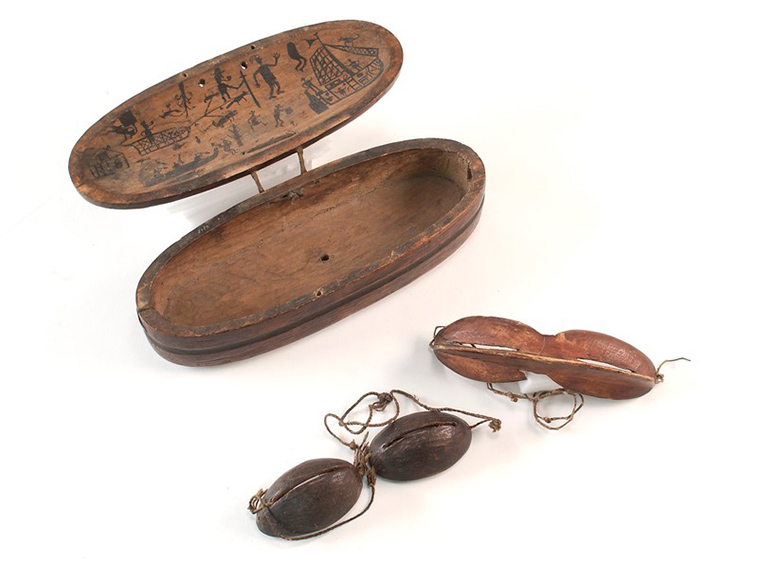