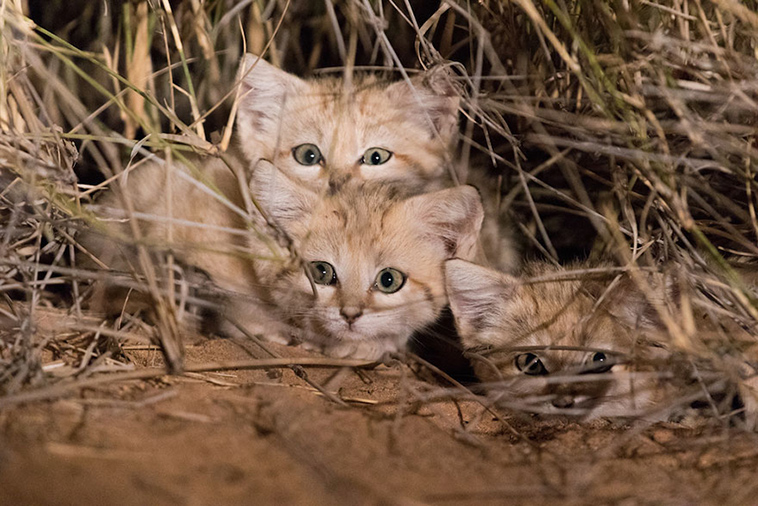 Sand cats are a breed of wild cat that live solely in deserts of North Africa, Central Asia and the Middle East. Like most felines, they are an elusive animal, making it near impossible to capture footage of them in the wild.

Their coats perfectly camouflage the cats in the desert landscapes, while their soft-footed nature means they leave very little tracks behind them. Traveling in complete darkness, it’s a rarity to be able to record these animals in their natural environment, but one team recently managed it, and the results were incredible.

The reason the find was so impressive was the fact that not only were sand cats filmed, but sand kittens too – for the first time no less! The sand kittens are predictably adorable, like any other kitten, having been caught on film by the Panthera organisation.

The big cat specialists managed to radio-collar an adult sand cat, using the signals to track and film the cat. To their surprise, the sand cat was not alone, being accompanied by kittens thought to be around 6 to 8 weeks old.

“Finding these kittens was astonishing,” said Gregory Breton, who headed the team and is the managing director of Panthera France. “We believe this was the first-time researchers ever documented wild sand cat kittens in their African range.”

Check out the amazing footage – it could very well be the first of its kind! 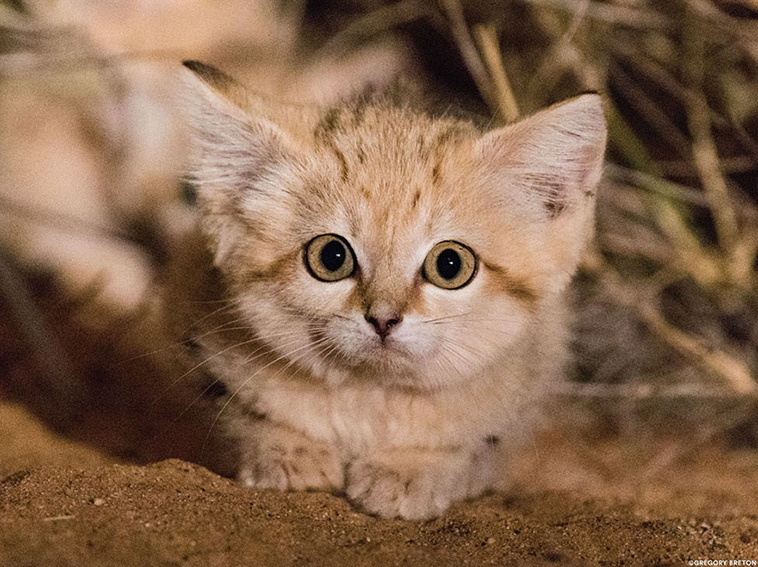 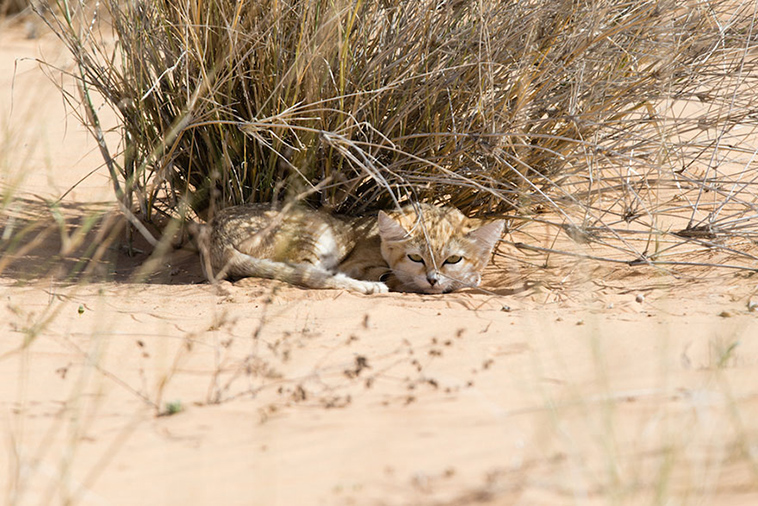 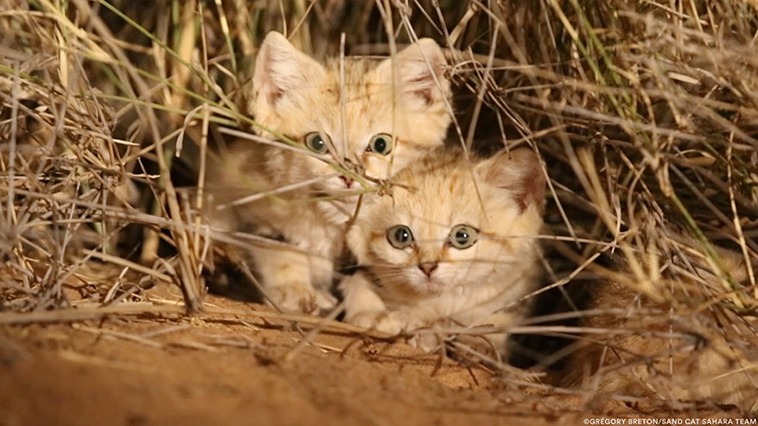 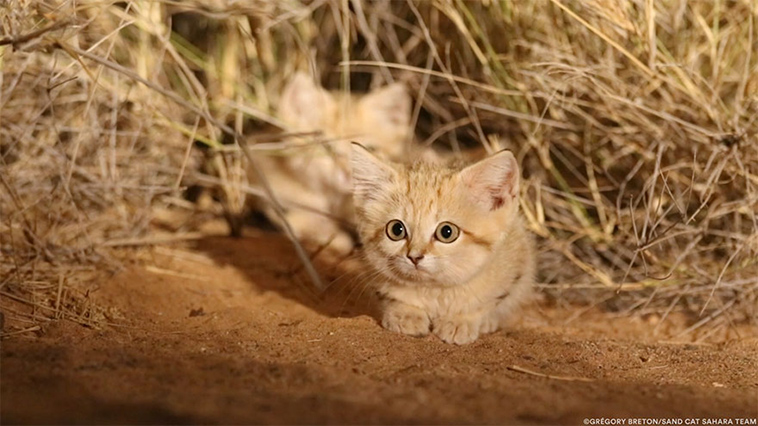 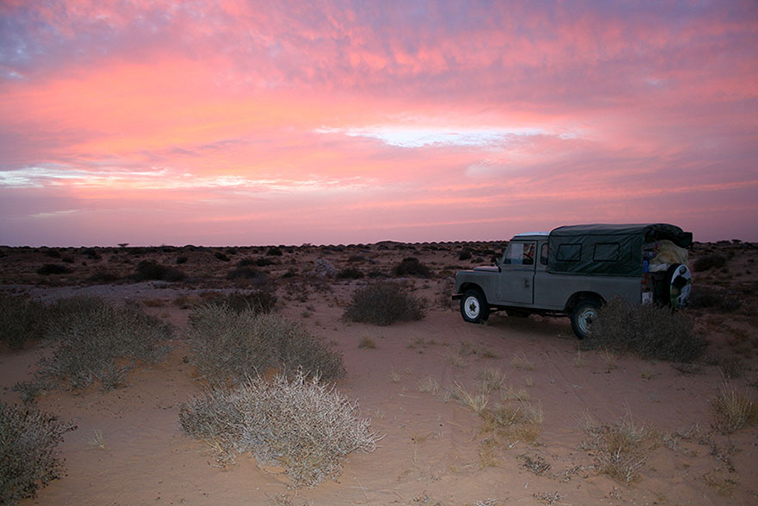 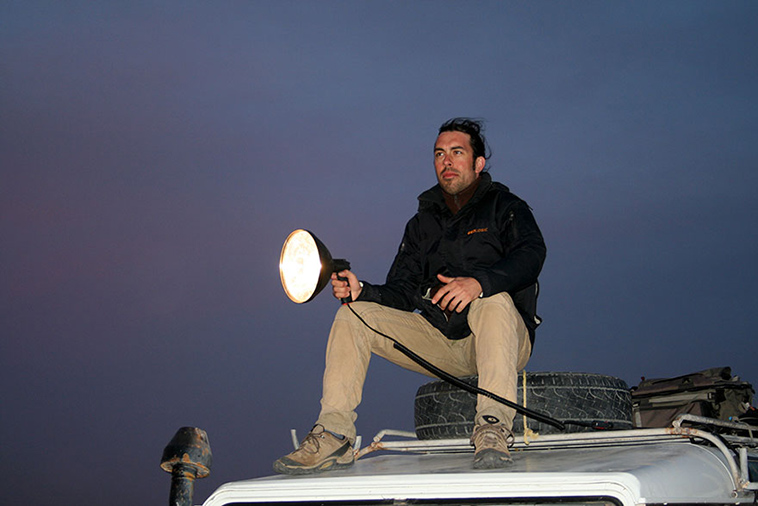