In 1911 a group of scientists and adventurers left Hobart under the leadership of Dr. Douglas Mawson. They were bound for Macquarie Island and the then-unknown parts of Antarctica.

The scientists of the expedition produced information that later made a major contribution to the knowledge of the region. The exploration of new lands established precedence to claims, formalized in 1936 as the Australian Antarctic Territory. Although James Francis (Frank) Hurley was the official photographer to the Australasian Antarctic Expedition, other members of the expedition also took photographs.

Cavern carved by the sea in an ice wall near Commonwealth Bay, circa 1912 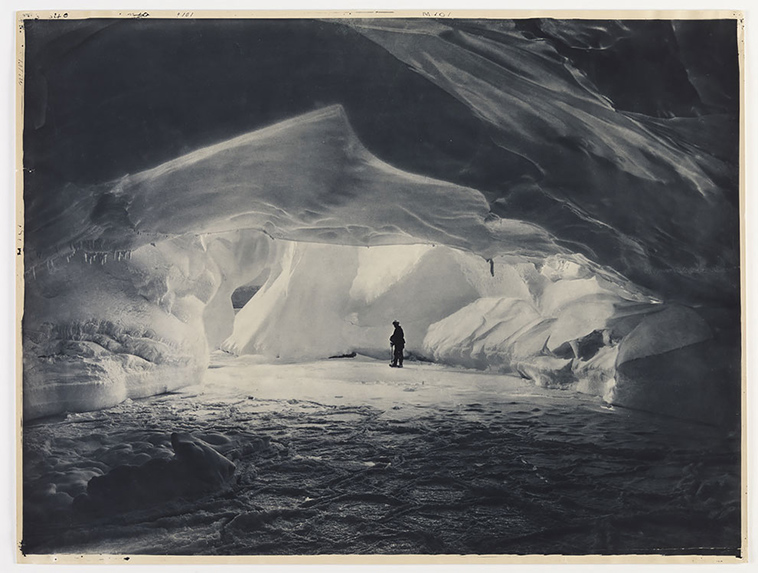 F. Bickerton looking out over seas near Commonwealth Bay, circa 1912 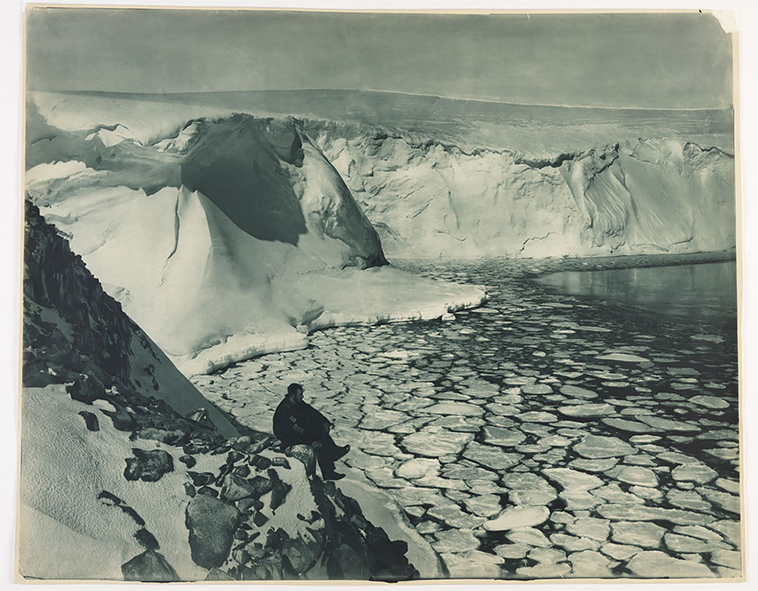 Wreck of the ‘Gratitude’, Macquarie Island, 1911 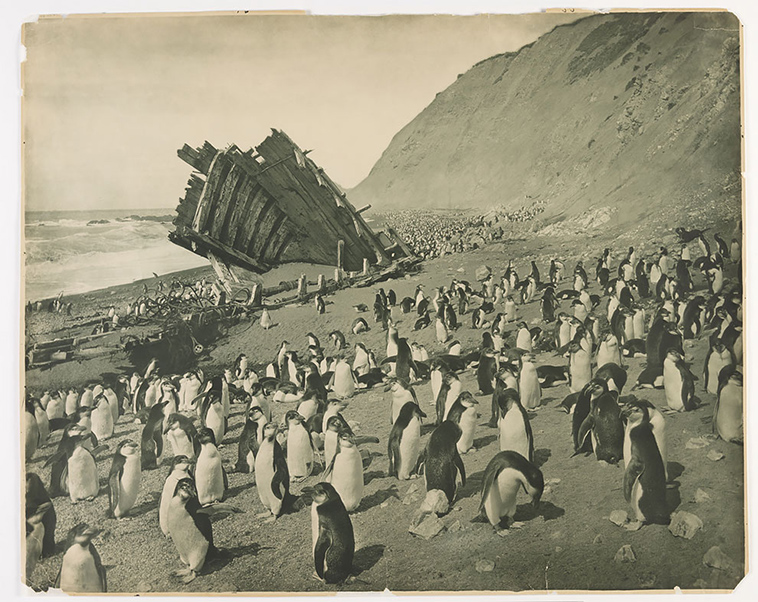 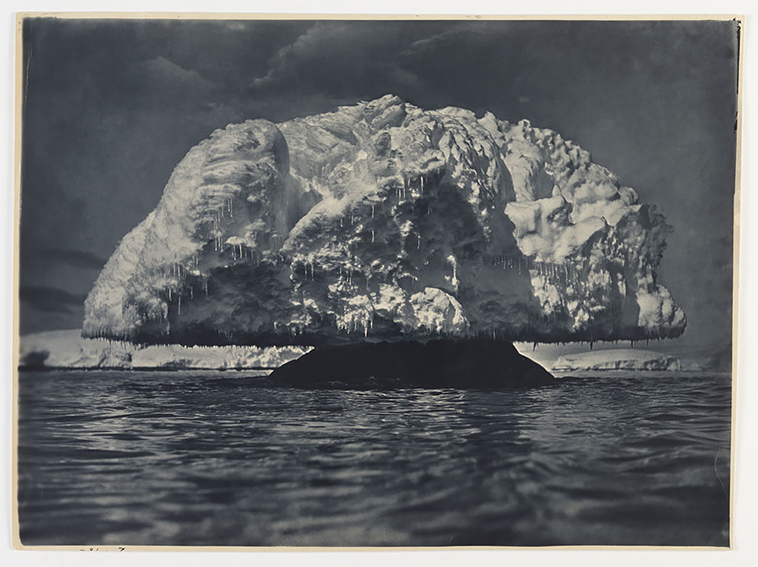 A radiant turret lit by the midsummer midnight sun, circa 1912 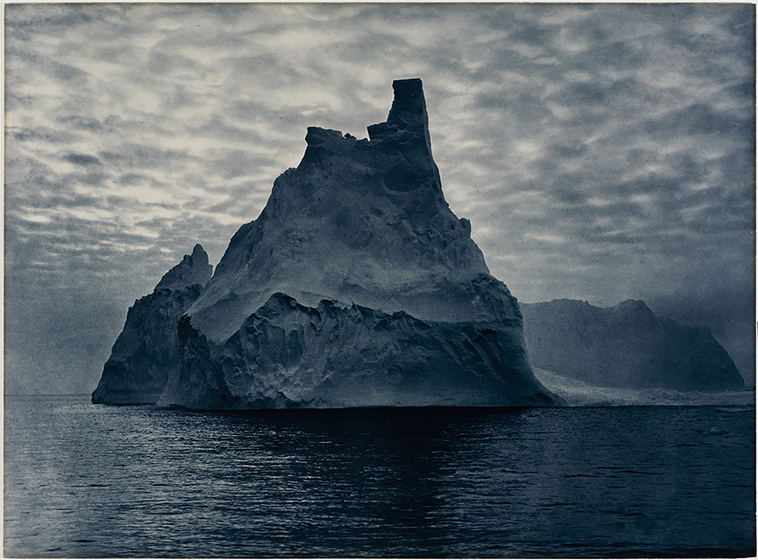 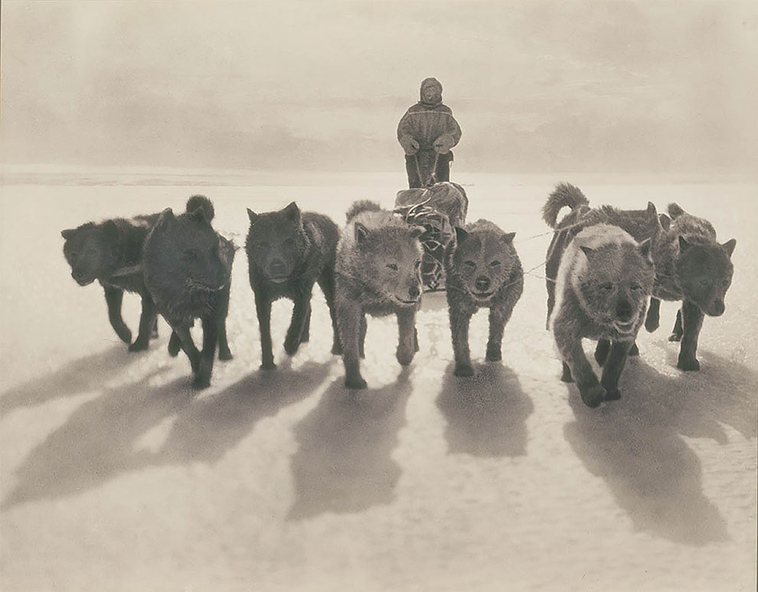 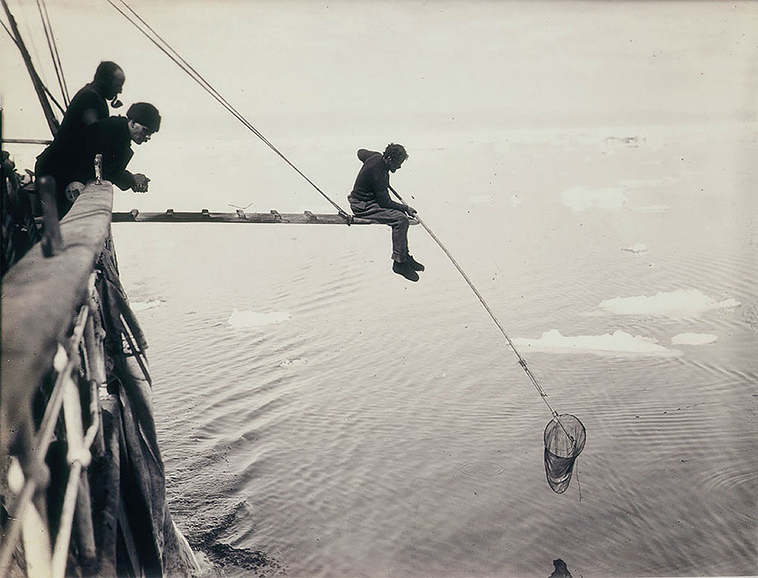 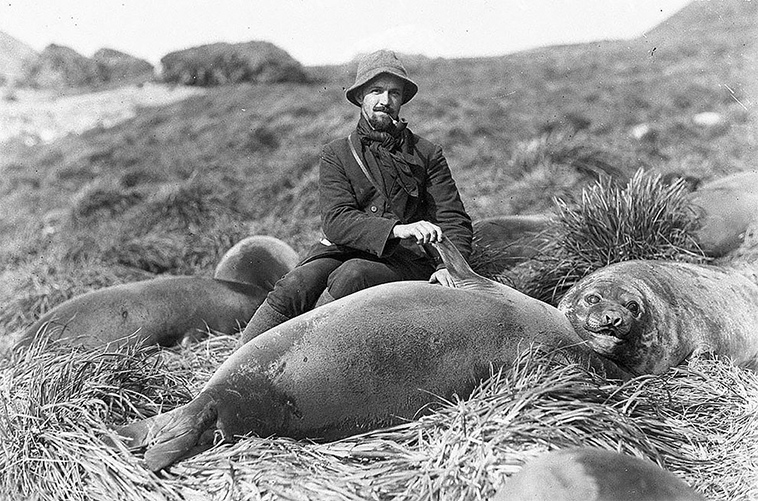 Skeleton of sea-elephant and Harold Hamilton, circa 1912 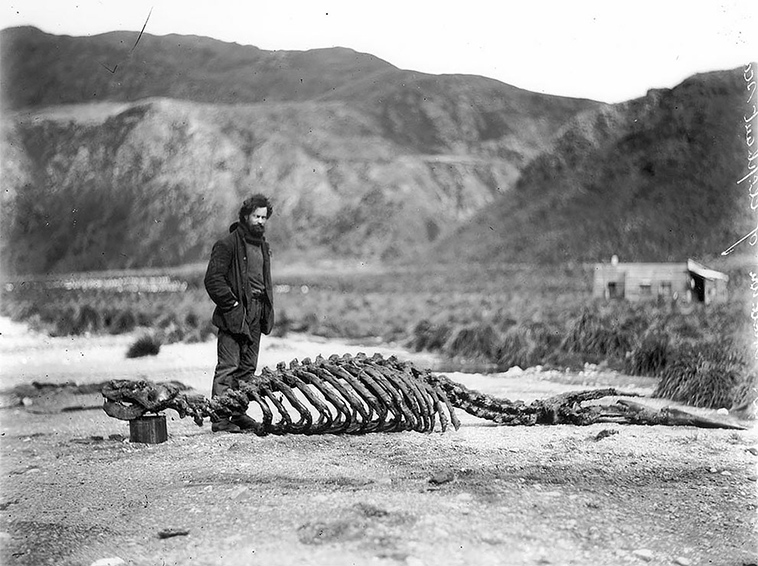 Australian Antarctic Expedition members in the kitchen, circa 1912 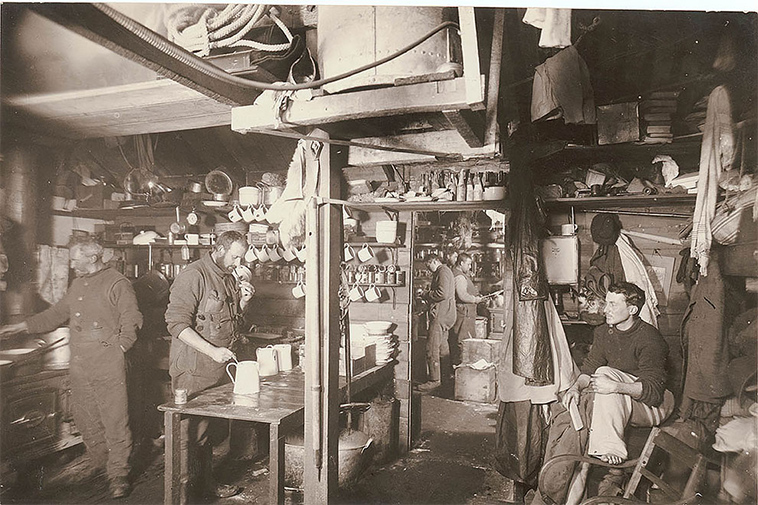 Wild and Watson in sleeping bag tent on sledge journey, circa 1912 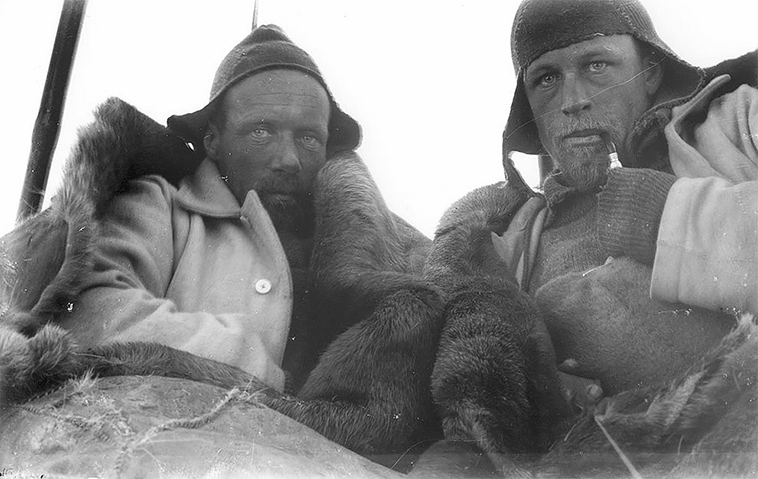 Blizzard, the pup in Antarctica, circa 1912 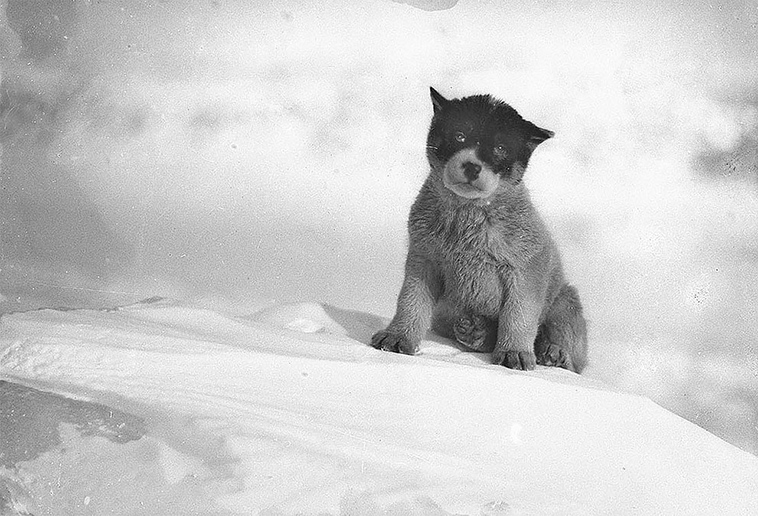