Gavel is a German Shepherd who was a police dog before getting fired. The reason was that; he was too friendly and he would start cuddling up with the bad guys instead of catching them. 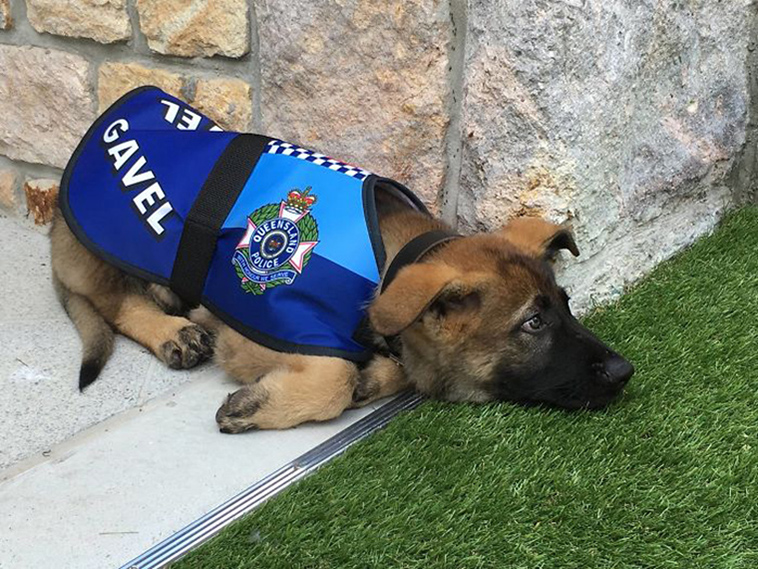 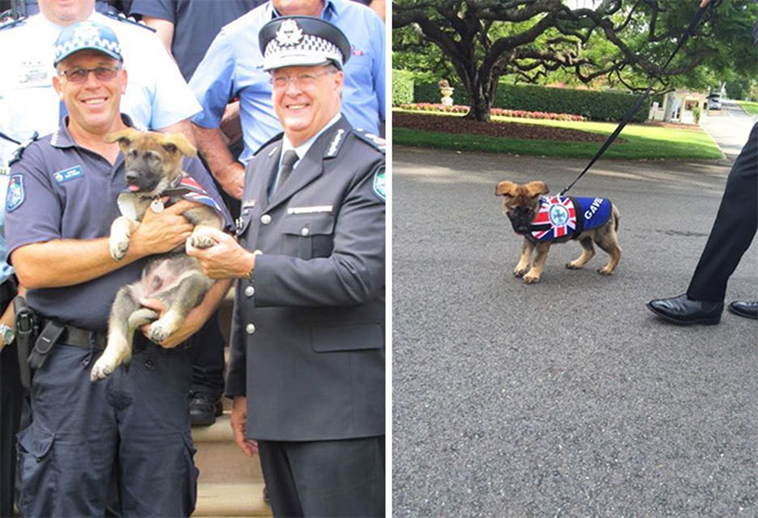 But his affection towards people came handy; as he did not have to wait for long after he got fired. He landed a new job that just required him to be himself; when he turned out to become the official Vice-Regal dog. 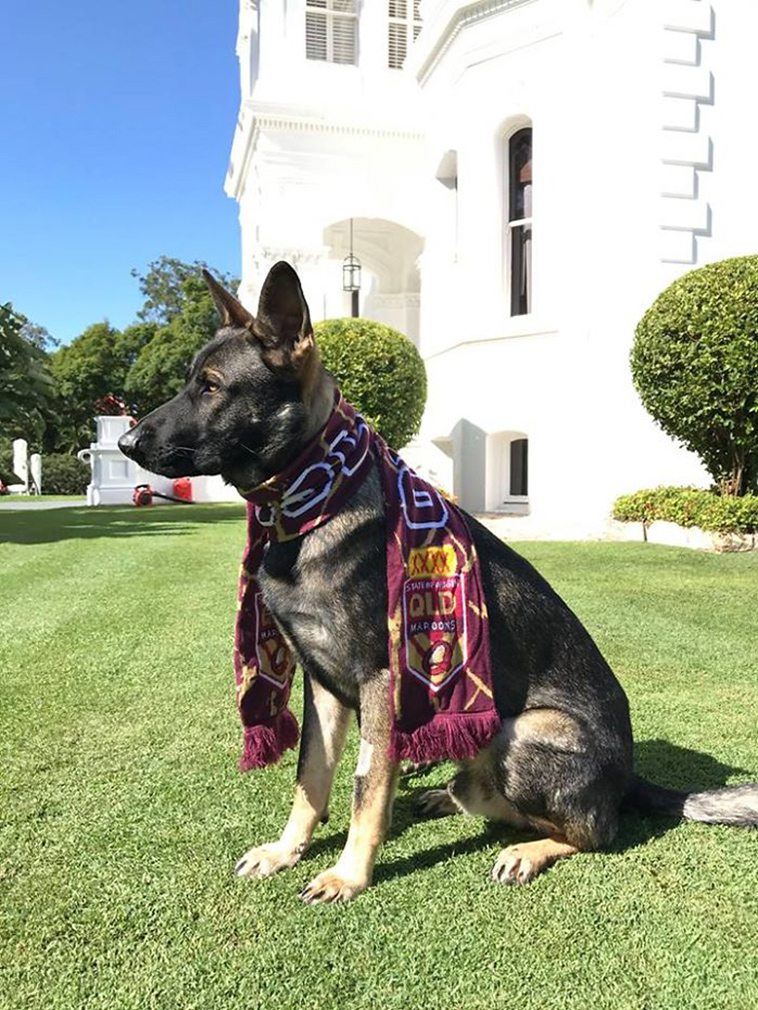 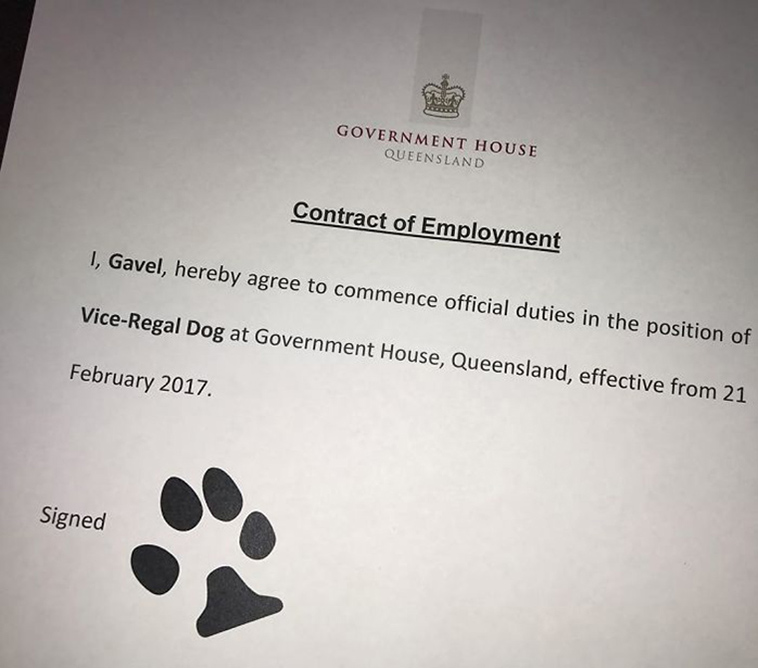 The Gov. Paul de Jersey first saw Gavel when he was only ten weeks old; as Gavel had to live in the house of the governor during the entire span of his training. When he was familiar with the dog, he had started developing a liking towards it and when he got to know about the friendliness of the dog leading to the cancelation of training; he did not think twice before adopting the dog. 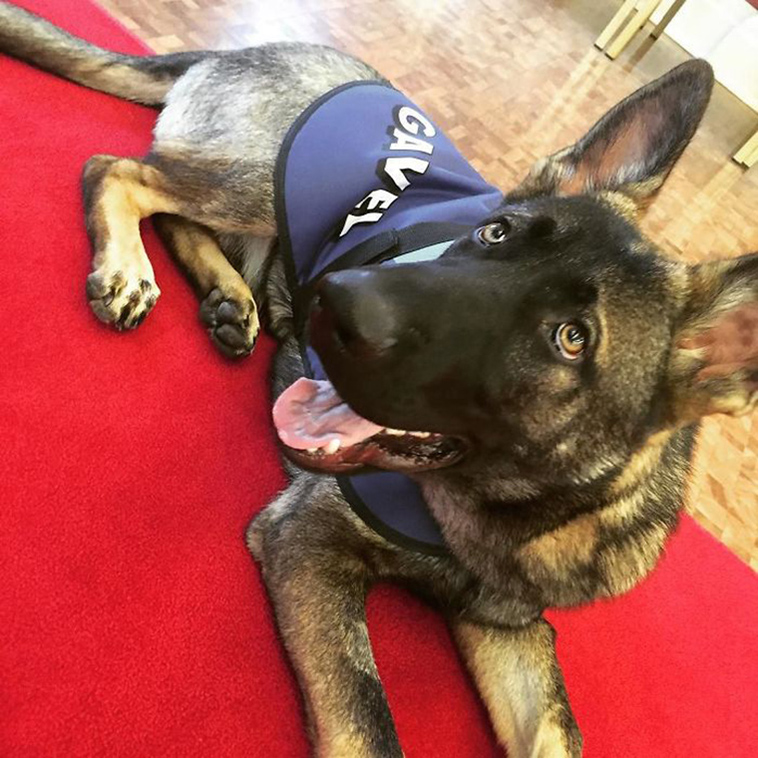 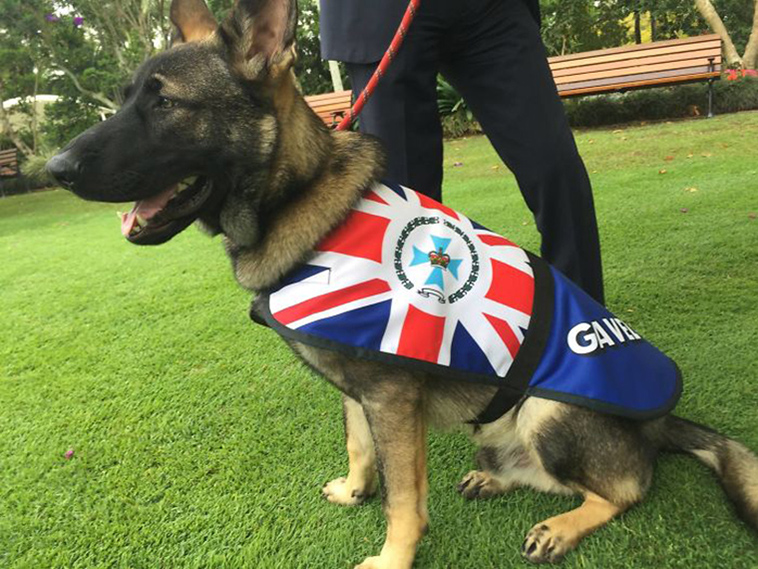 Gavel now has a contract that enlists his job role is to welcome visitors and attend all the official ceremonies that are conducted. We are truly happy for Gavel! 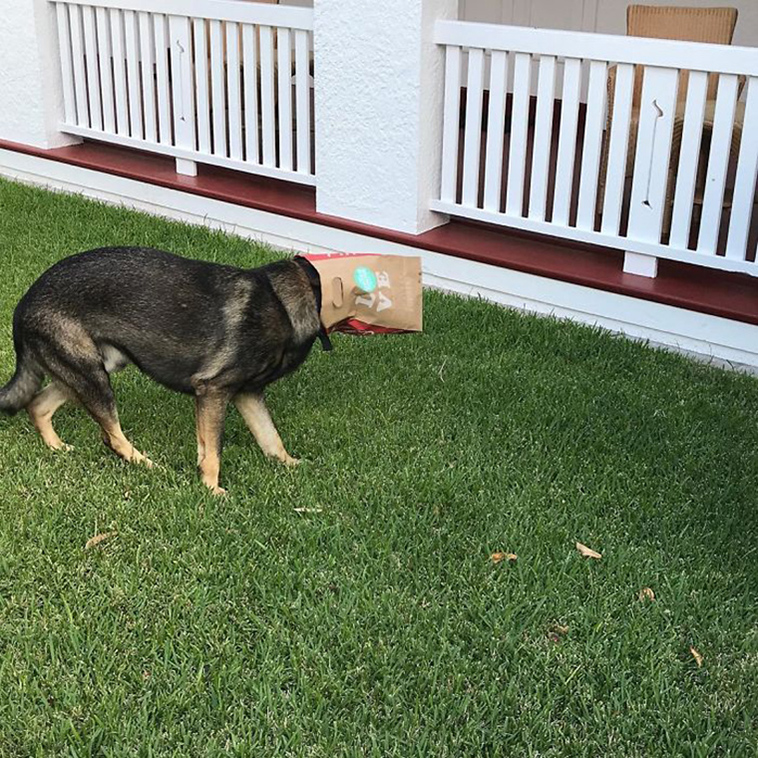 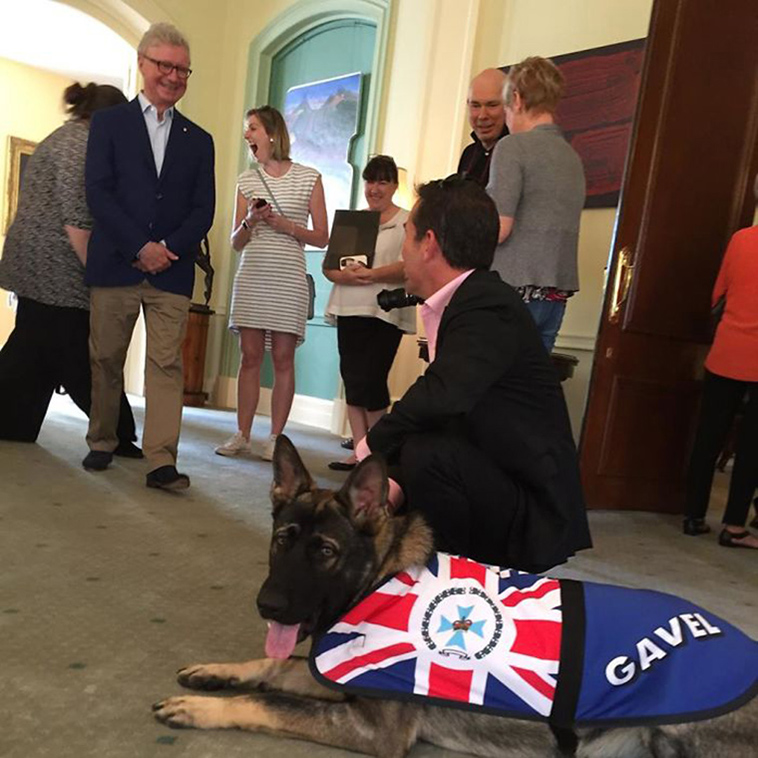