After interviewing a number of scientists, French illustrator Jim Jourdane decided to include their encounters in his book for others to get a better understanding of life as a scientist. Scientists, outside of their labs, actually have some funny encounters. We are talking about things far beyond discovering a million-year-old bone or studying exotic animals in the wild. We are talking about those really embarrassing moments. Jourdane took these wonderful stories and turned them into great illustrations for all to view.

He realized that scientists, in general, are not really good at communicating what they do to most people. So, taking his creative talents, he was able to capture what these people often encounter when they are performing their researches. 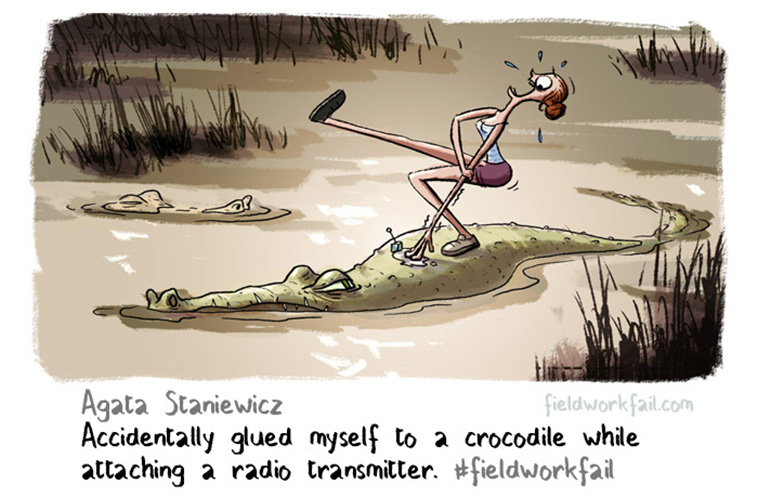 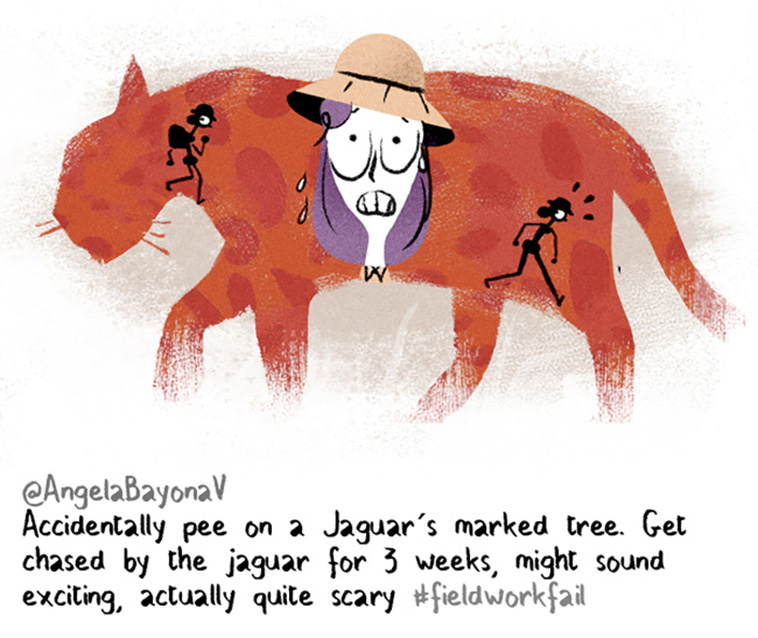 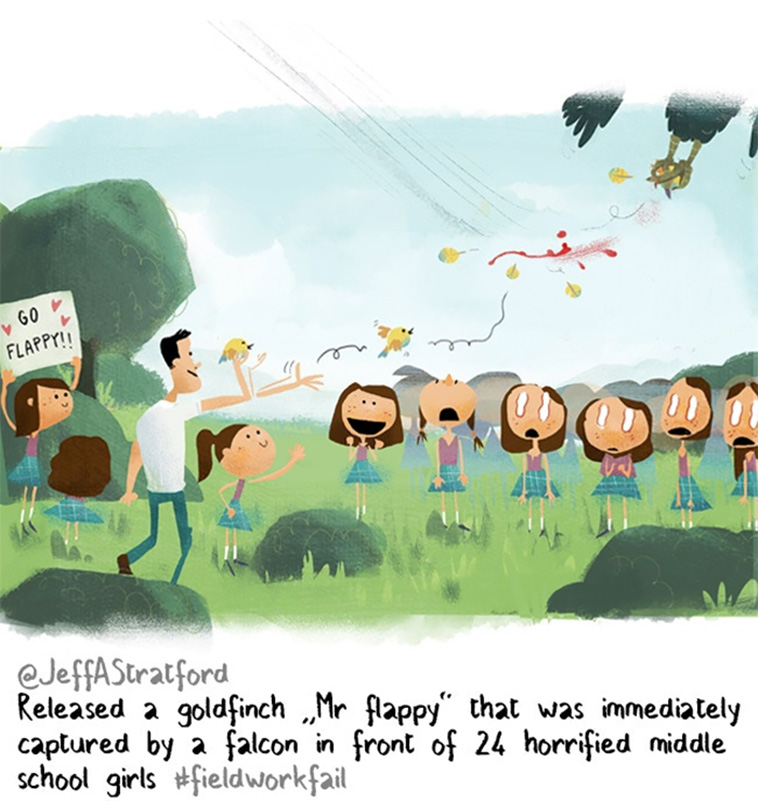 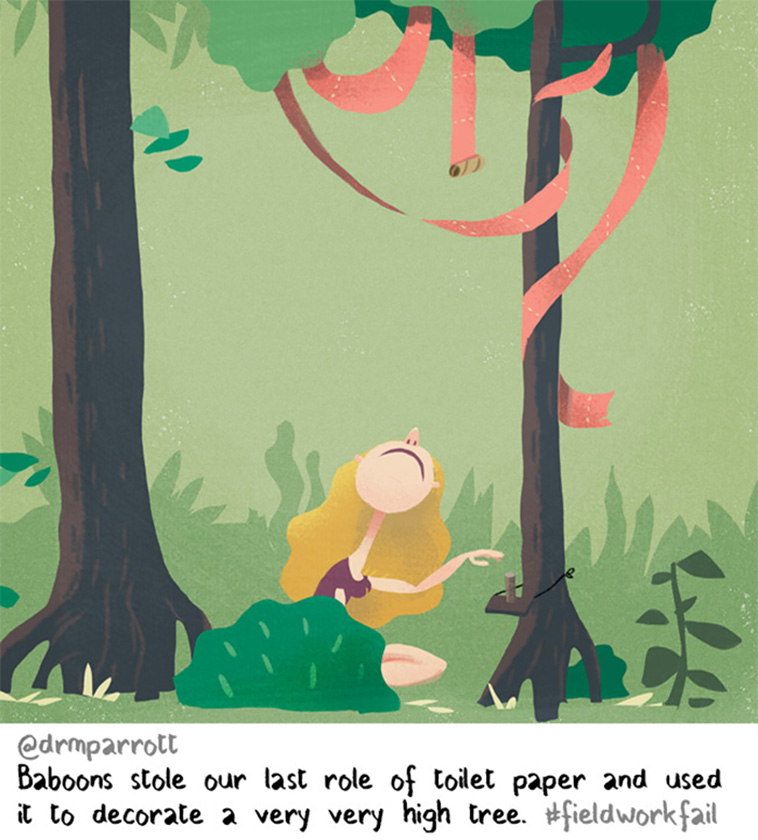 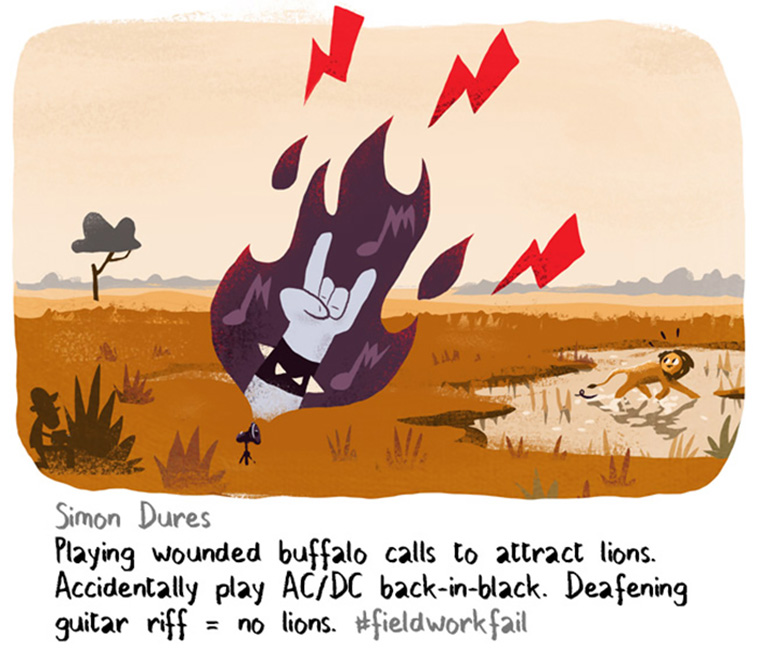 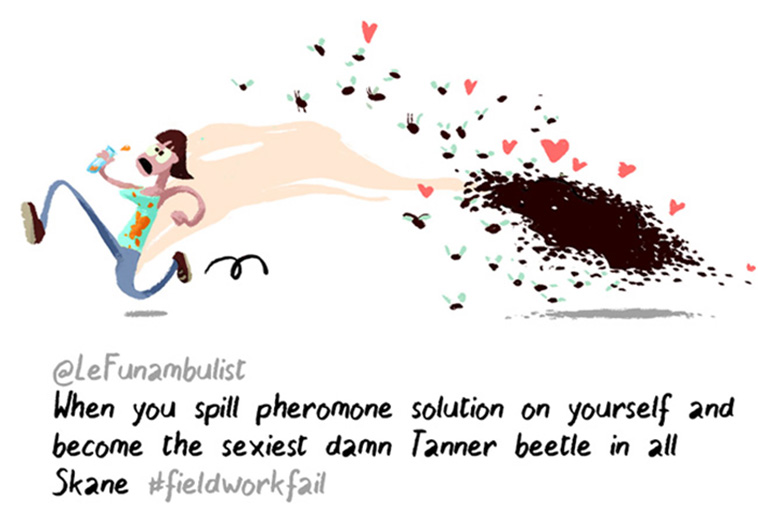 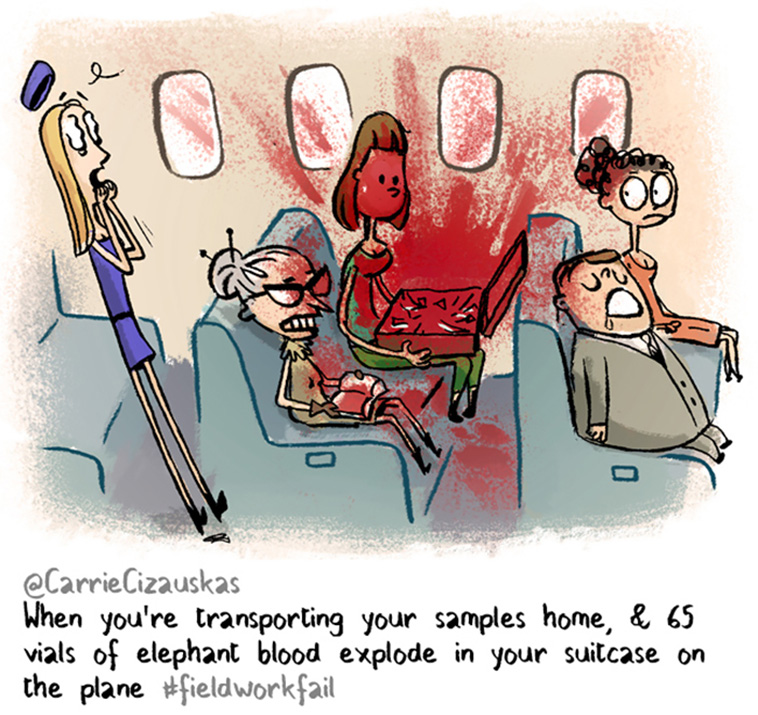 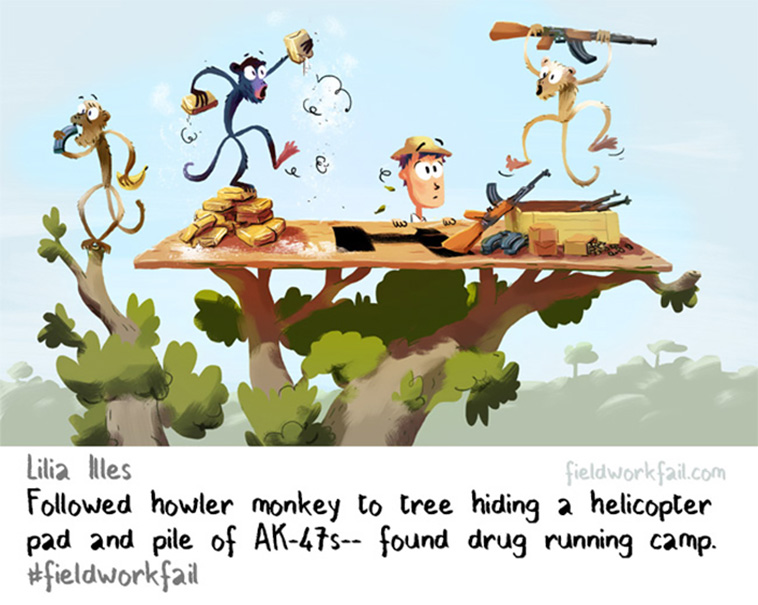 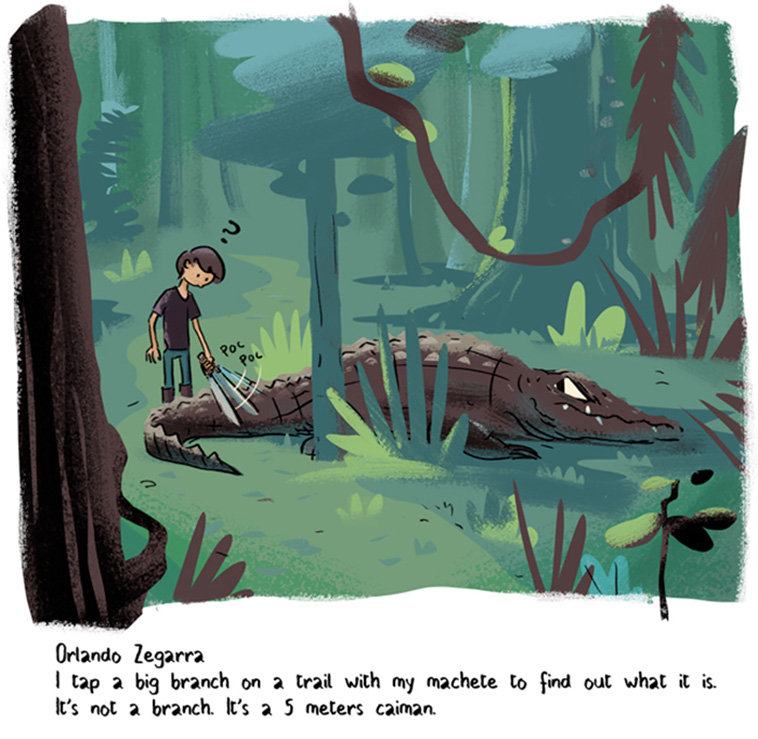 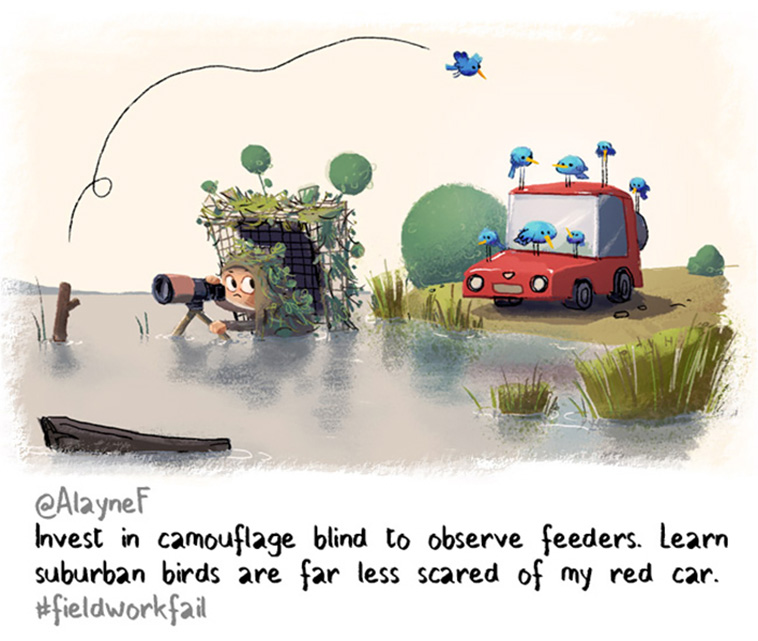 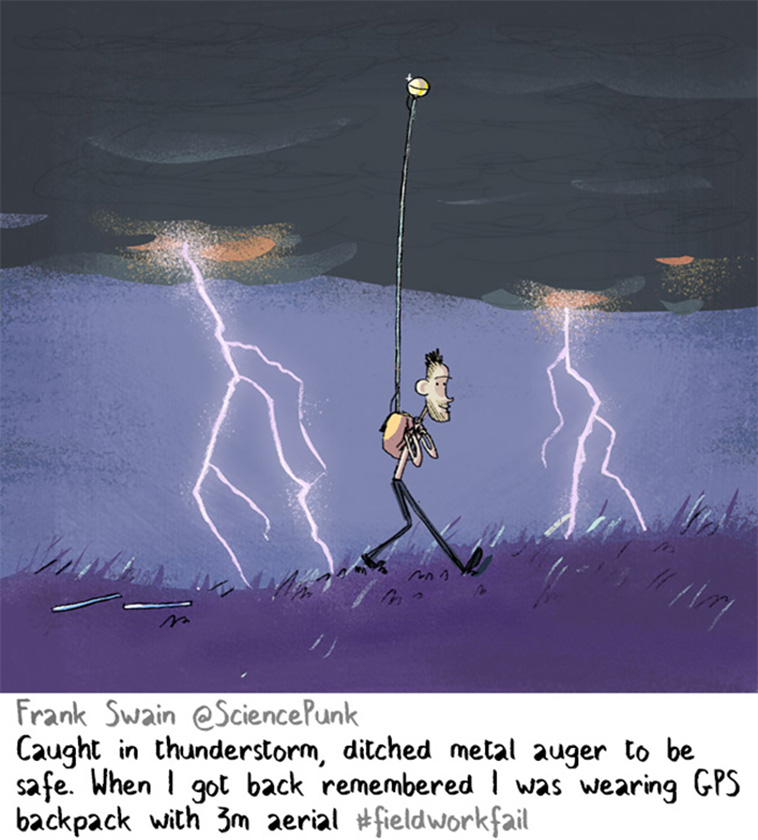