Brosnan was a part of foster home and was a little feral who was frightened to a great extent. He would never let anybody get close to him in the foster home, until he met a Ginger Cat. Then, he realized how to love and how it is okay to cuddle. 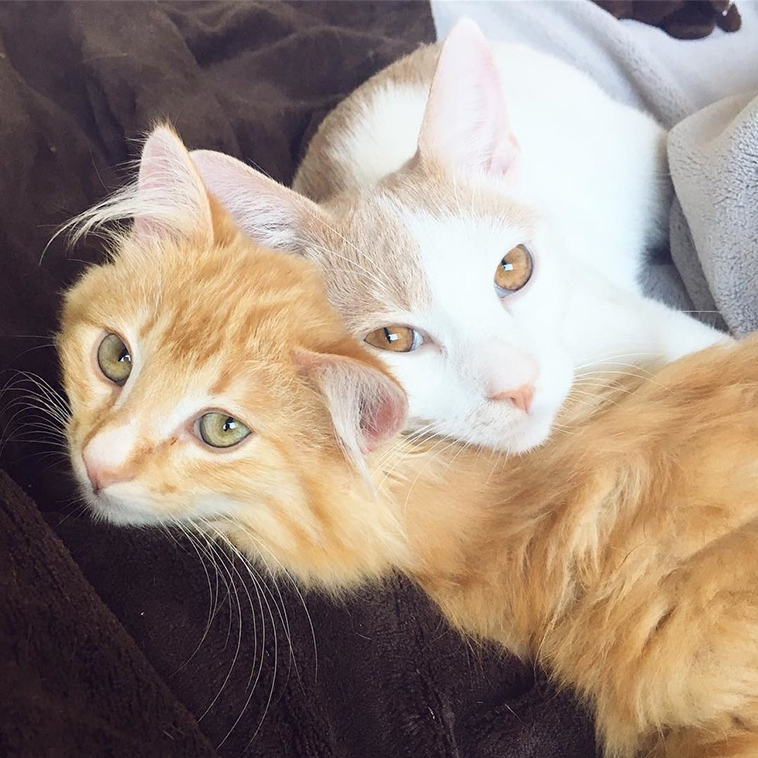 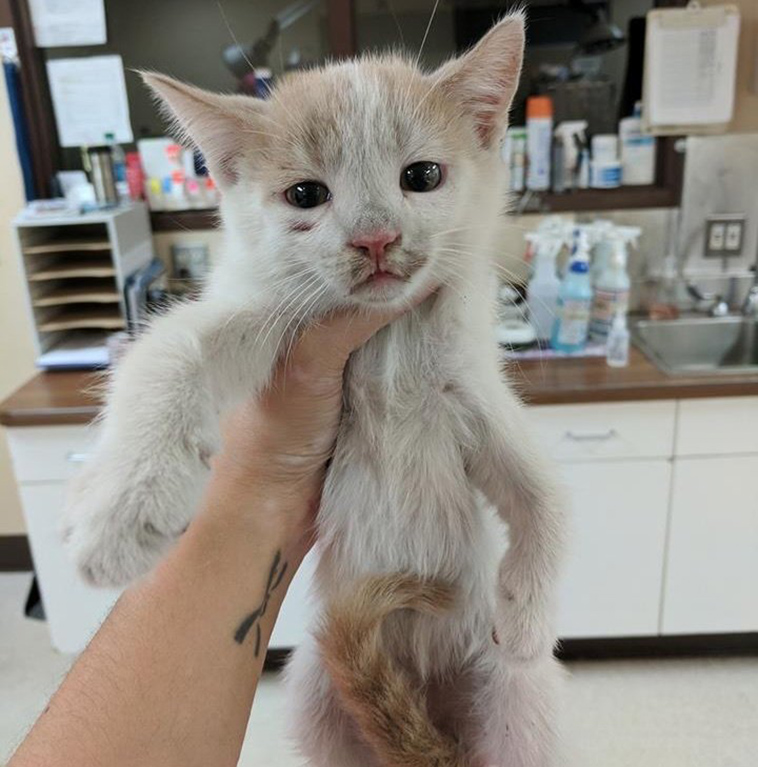 It was six months ago that Friends for Life Rescue Network, a rescue group based out of Los Angeles, learnt about several kittens and the mother cat that was in a dire need to be rescued. When they reached the spot, they saw that they have been living under a dumpster near Montebello and Brosnan, the mother cat, ensured that it could evade all the traps that were laid by the volunteers. 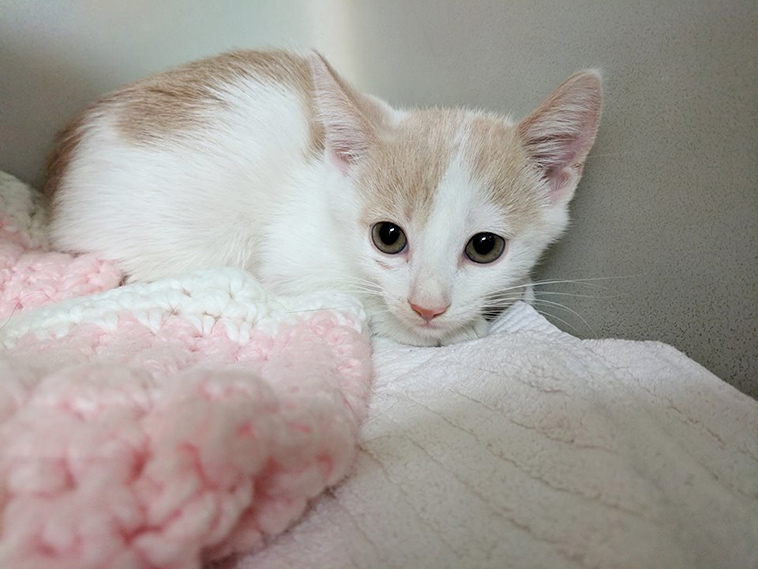 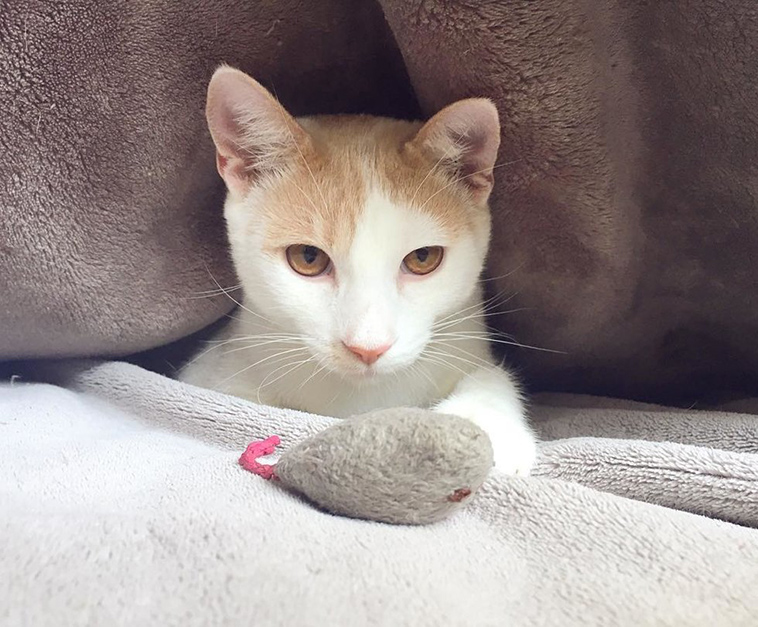 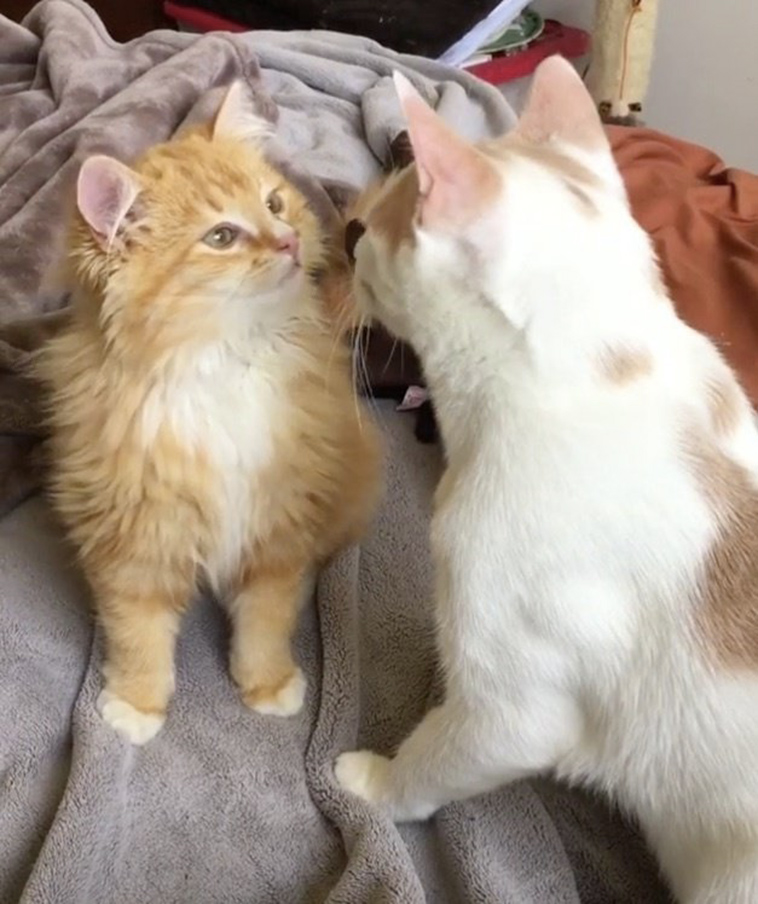 After they waited for a week, they had no other option but to come up with a drop trap. Brosnan was so scared that it never came out of the dumpster and after having waited for hours, it finally emerged out for food from its mother. The volunteers were able to catch both the cats at the same time and placed them in foster care. Initially, he was very shy and never let anybody come close to it.  Eventually, he got social and a fluffy ginger cat was the best company Brosnan could get.

He now shares a room with Rudy and the bonding they have developed over the days is incredible! 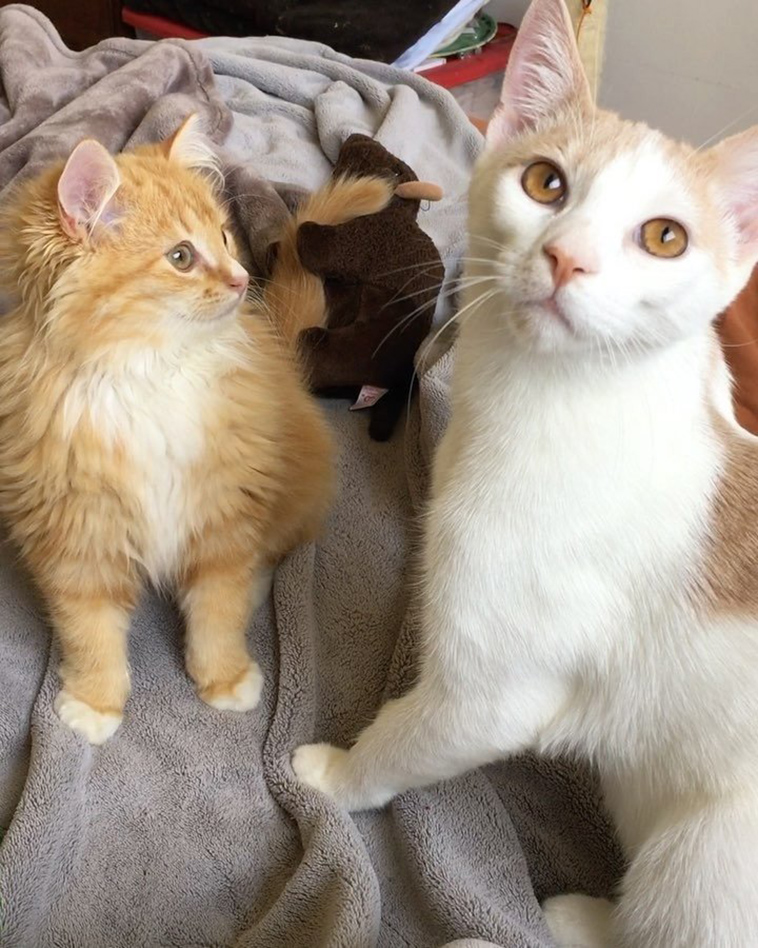 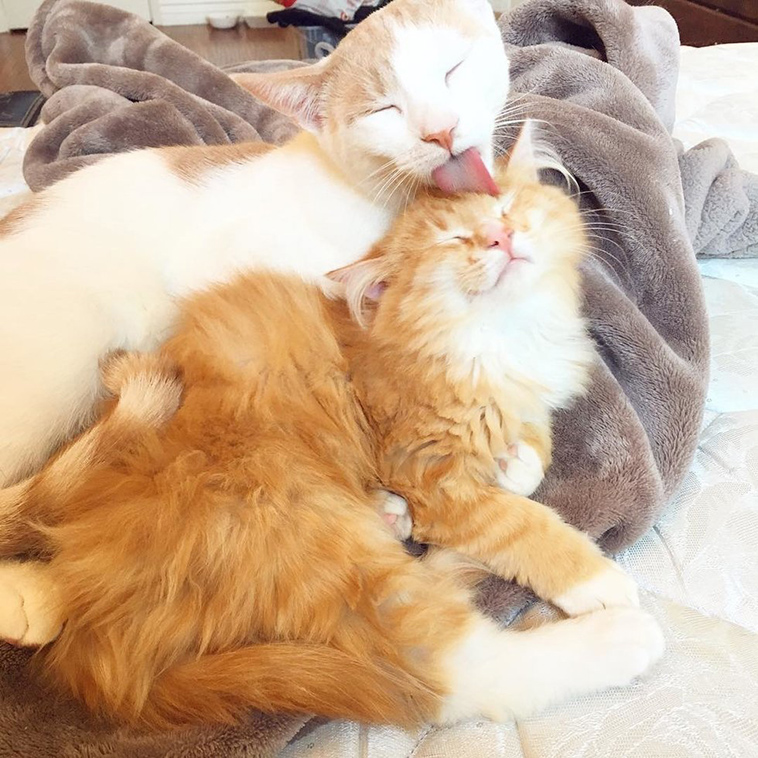 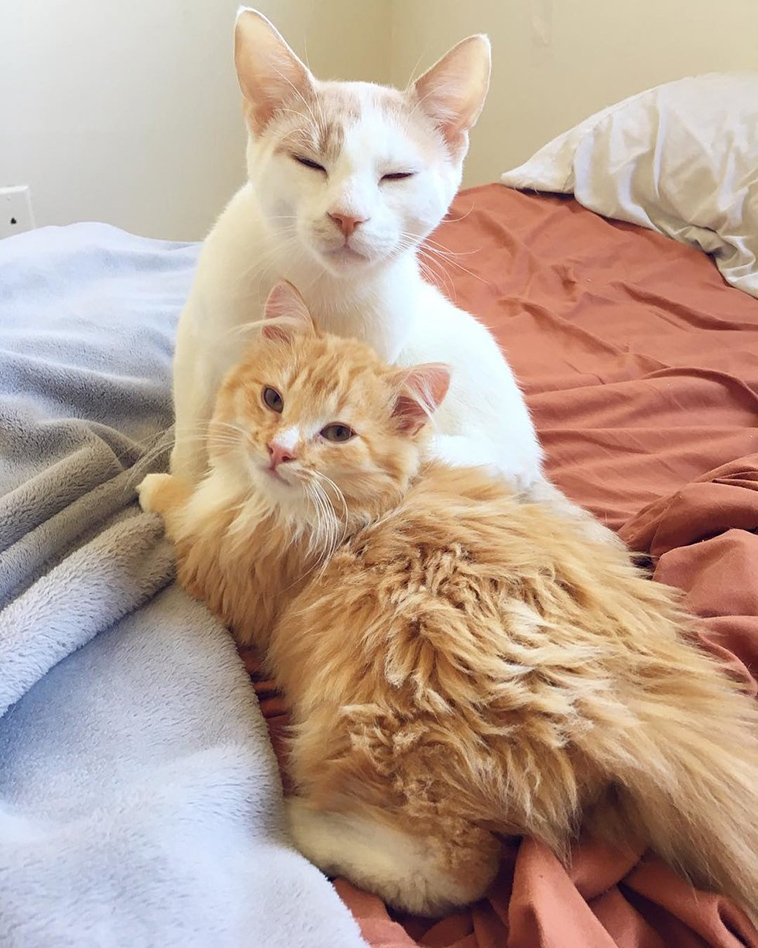 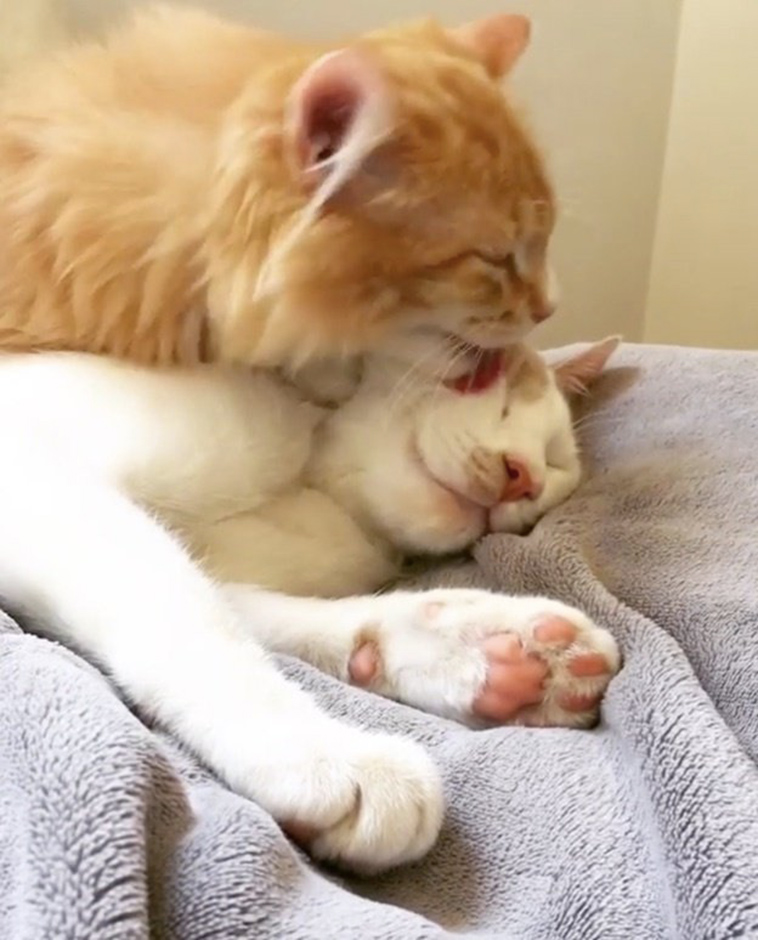