Everyone sees those famous photos of the coolest landmarks from around the world that you just have to see at some point in your life.  Quite often, those carefully taken photos are the inspiration to pack a bag and head out to see it in real life.  Though seeing the landmark in person is a big deal, there will be someone people that will tell you it’s not as big of a deal as everyone thinks it is, that it’s not as majestic or impressive in real life as it is in the photo.  And, those people are right.  A camera angle and lighting can all change how you see a photo.

For example, when looking at how these photos are taken, you’ll recognize the landmarks and then do a double-take, when you see just how they seem so different from the photos that you are used to seeing on Facebook or Twitter.  They’ll often look small and insignificant compared to the photo that you were used to, or perhaps they’ll still look significant and important, but just wrong.  A different angle and lighting can change an impressive photo to a scary or strange one.  It can also change it to a depiction that makes it look small and strange and boring.  That’s the thing about someone who is trained in photography, they know how to show their subject in the best possible way, and quite often it’s more the angle and lighting (as well as a small amount of editing or tweaking) that you’re admiring, and not the figure itself.  This is nothing to be ashamed of, of course, but it should be kept in mind when typing in a landmark name on Google Photos.

Regardless of what your opinion is on photo editing, it’s hard not be amazed by the impressive photos that we are so used to seeing, standing out when compared to the unedited and warped photos from different angles.  See for yourself. h/t: thepobv

The Great Pyramids of Giza 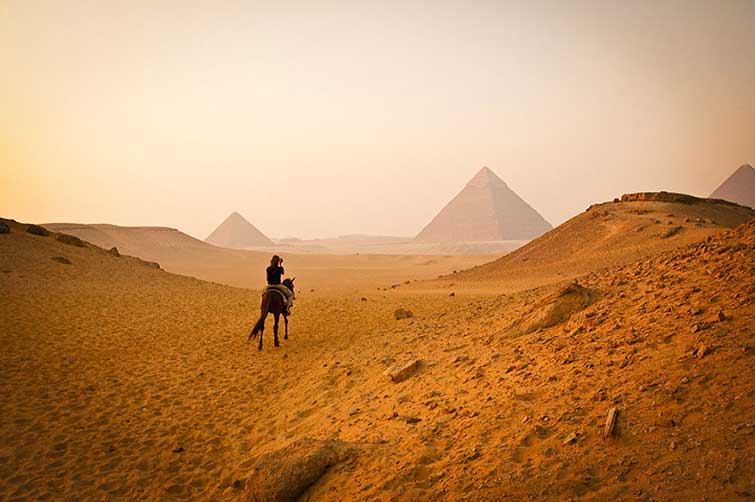 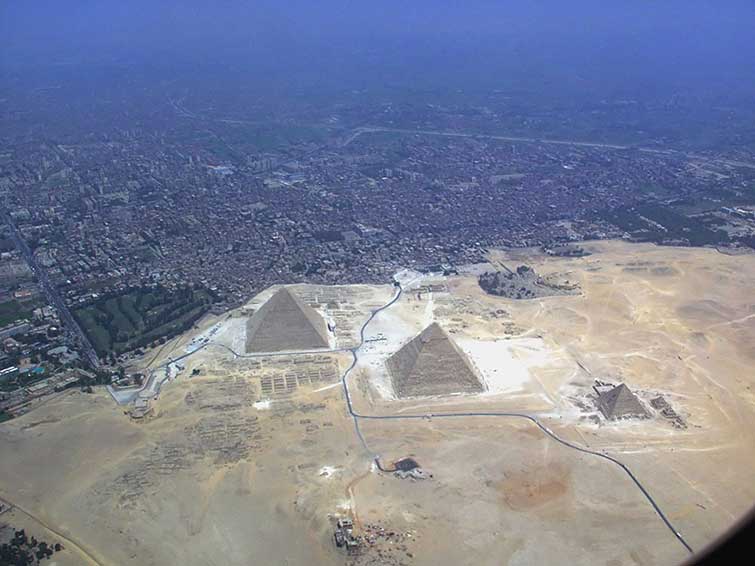 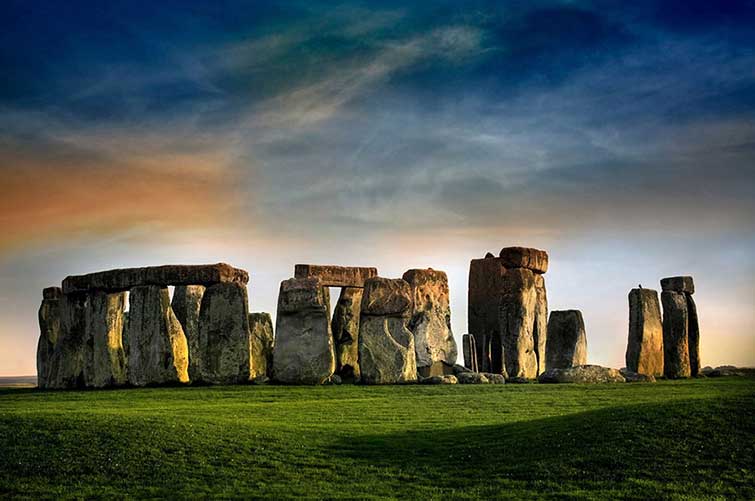 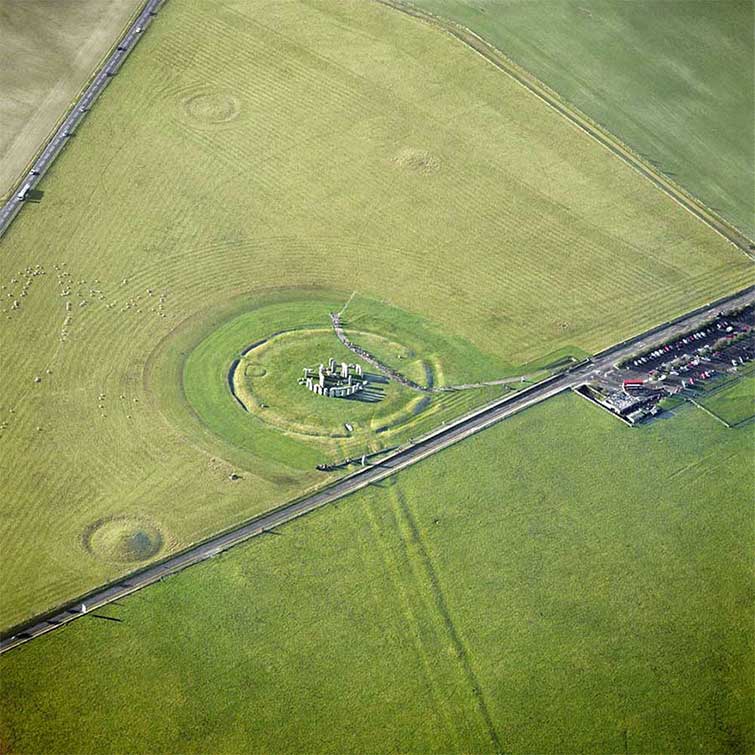 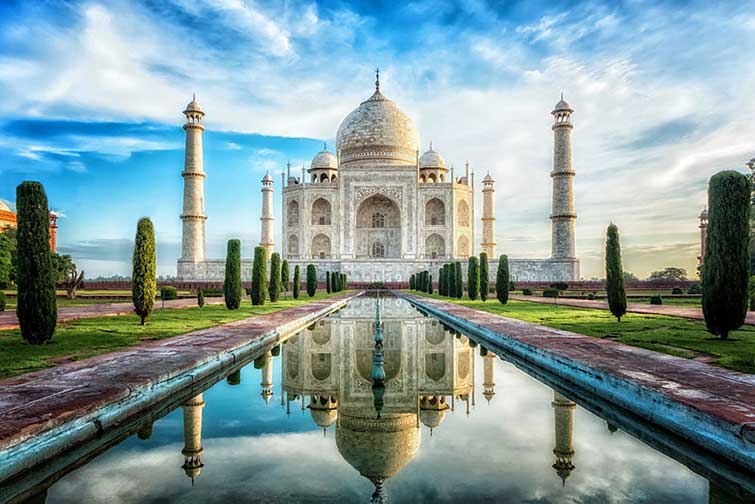 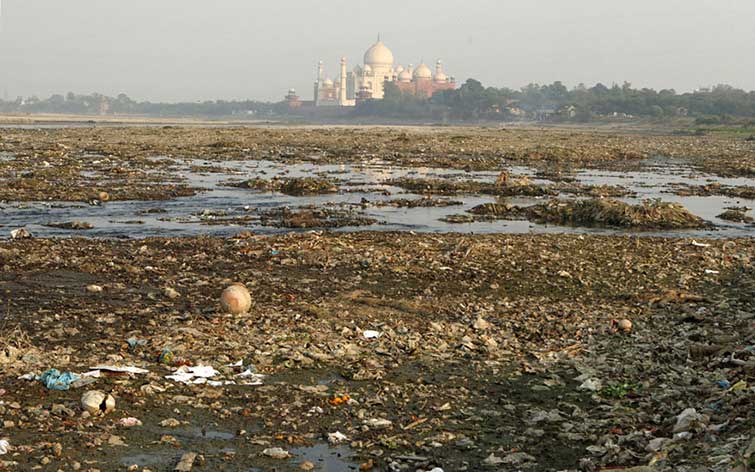 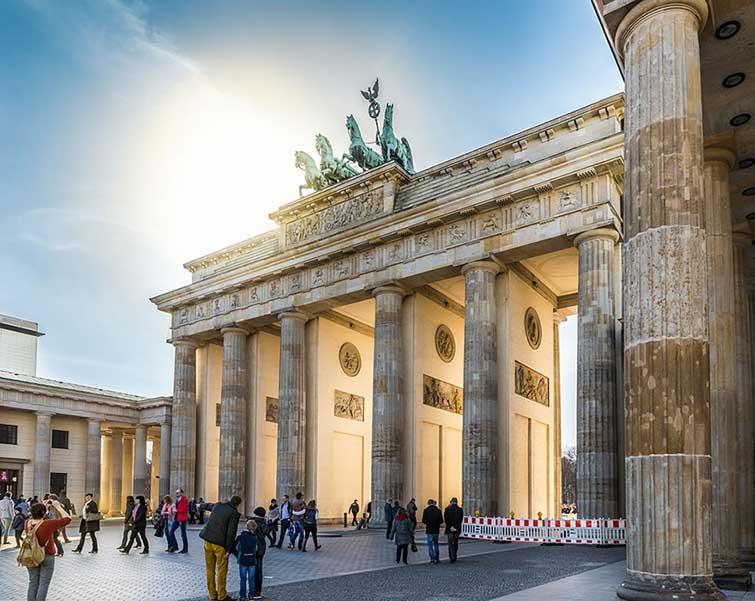 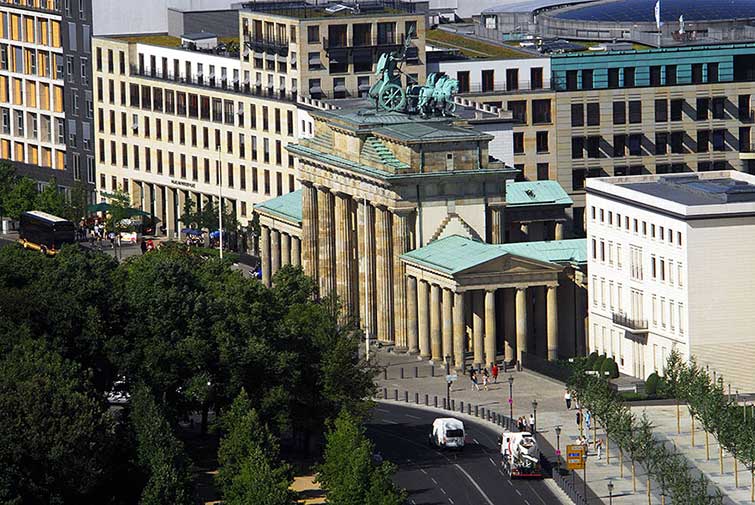 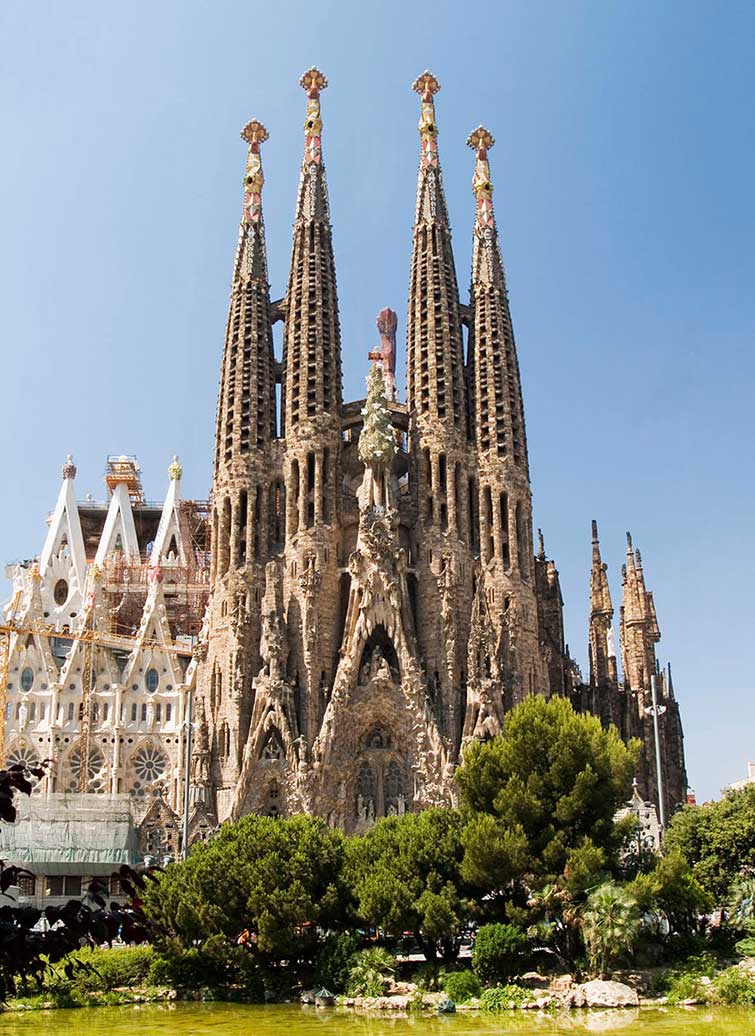 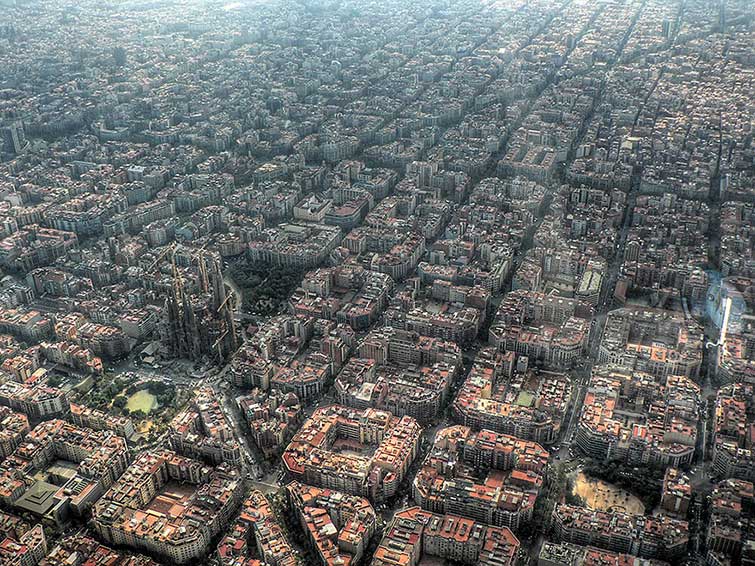 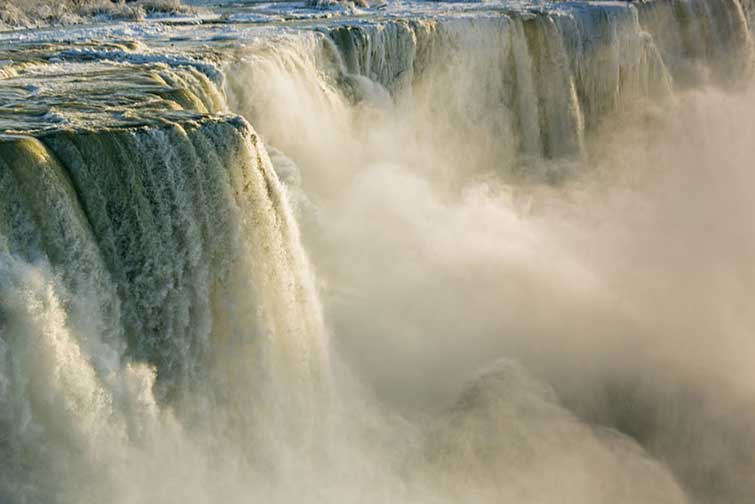 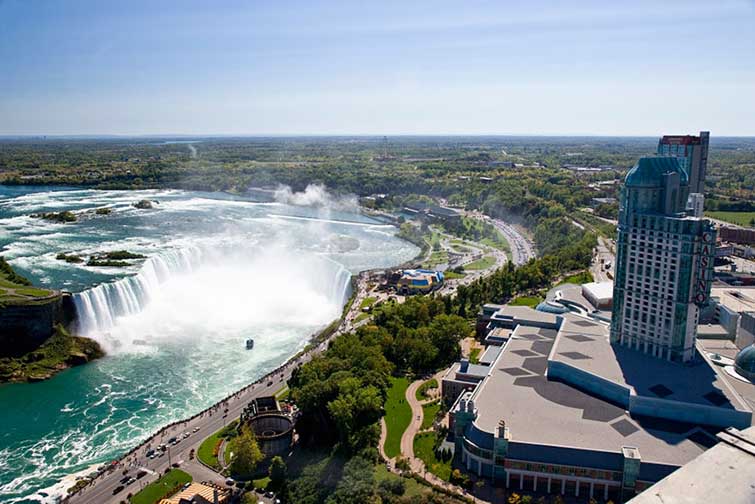 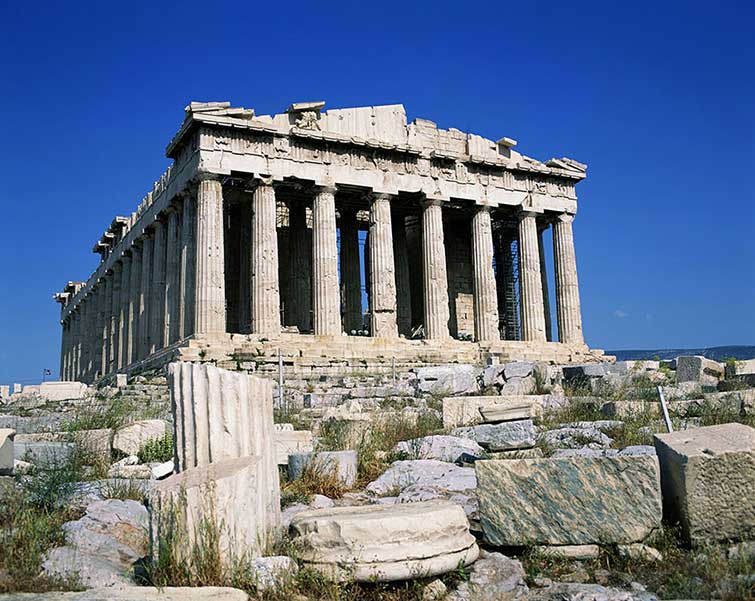 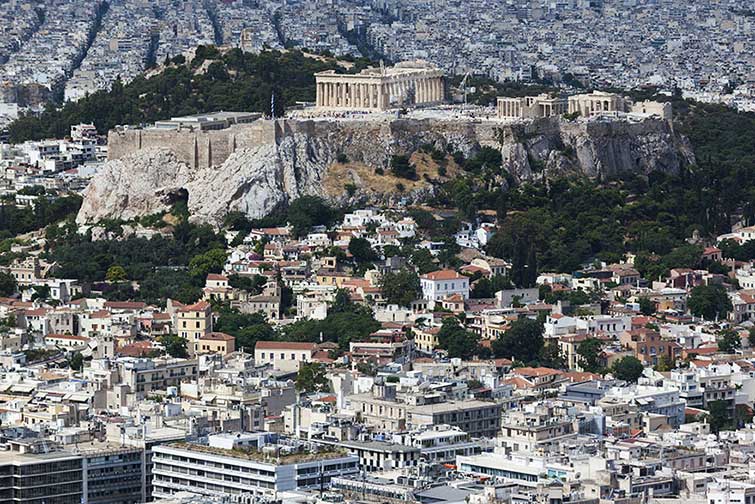 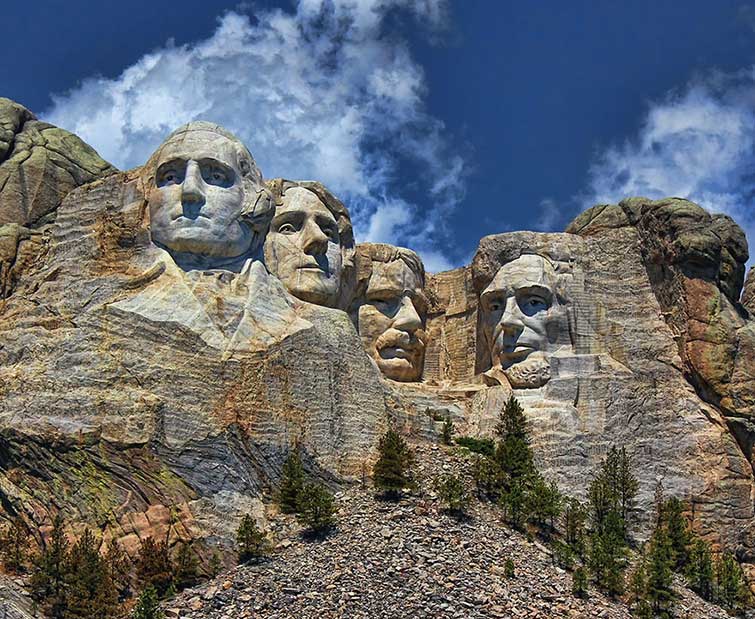 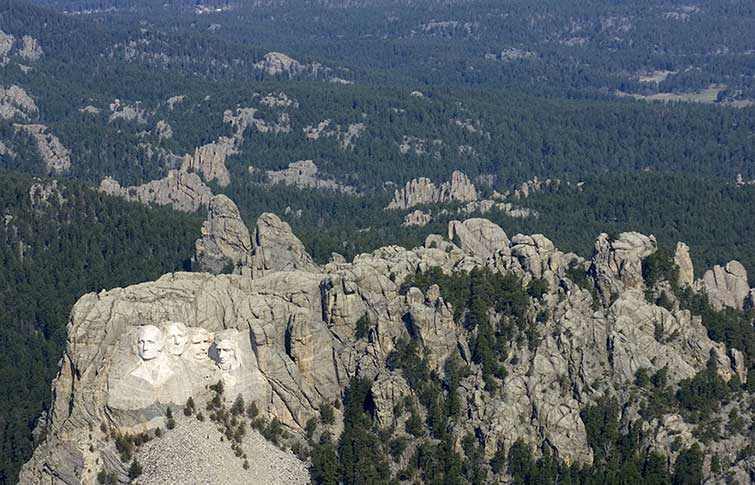