The New York Times is a quality publication with capable journalists. However, there are some of the most misguided, failed, and plain stupid forecasts in The New York Times, as collected by Sam Greenspan. 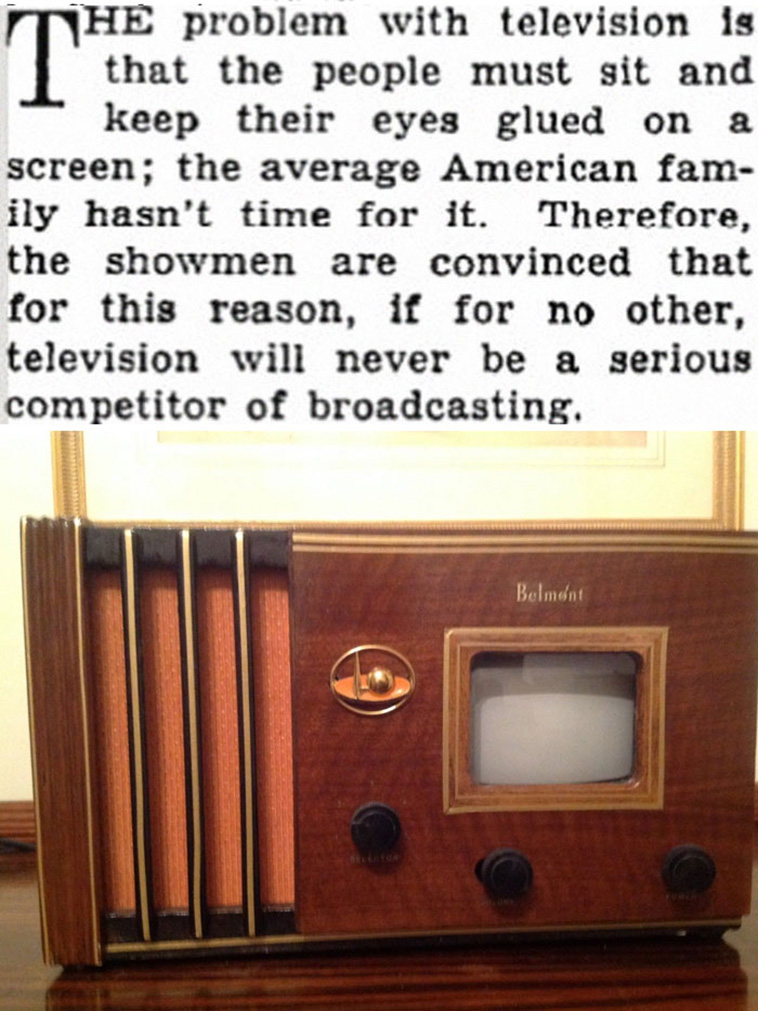 “The problem with television is that the people must sit and keep their eyes glued on a screen; the average American family hasn’t time for it.” 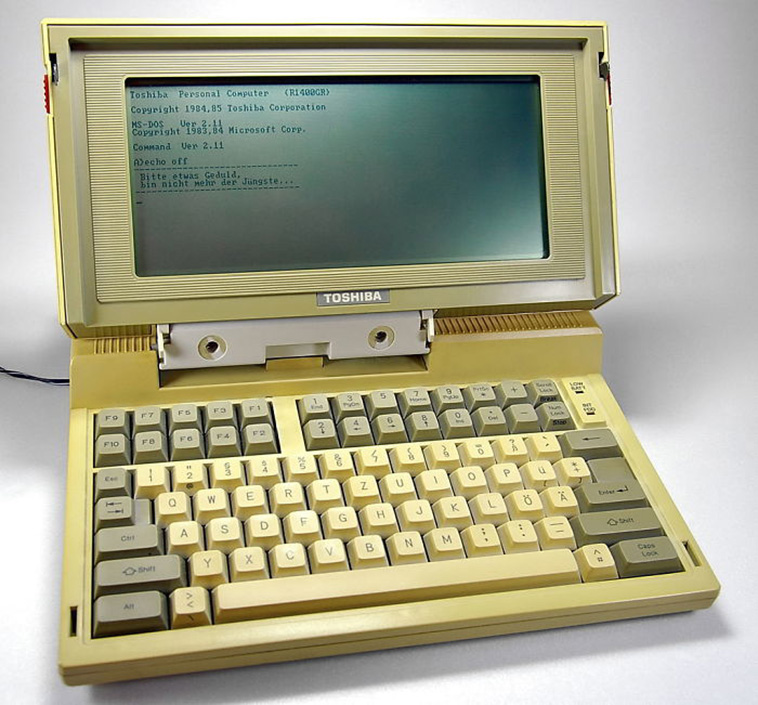 “On the whole, people don’t want to lug a computer with them to the beach or on a train to while away hours they would rather spend reading the sports or business section of the newspaper… the real future of the laptop computer will remain in the specialized niche markets. Because no matter how inexpensive the machines become, and no matter how sophisticated their software, I still can’t imagine the average user taking one along when going fishing” 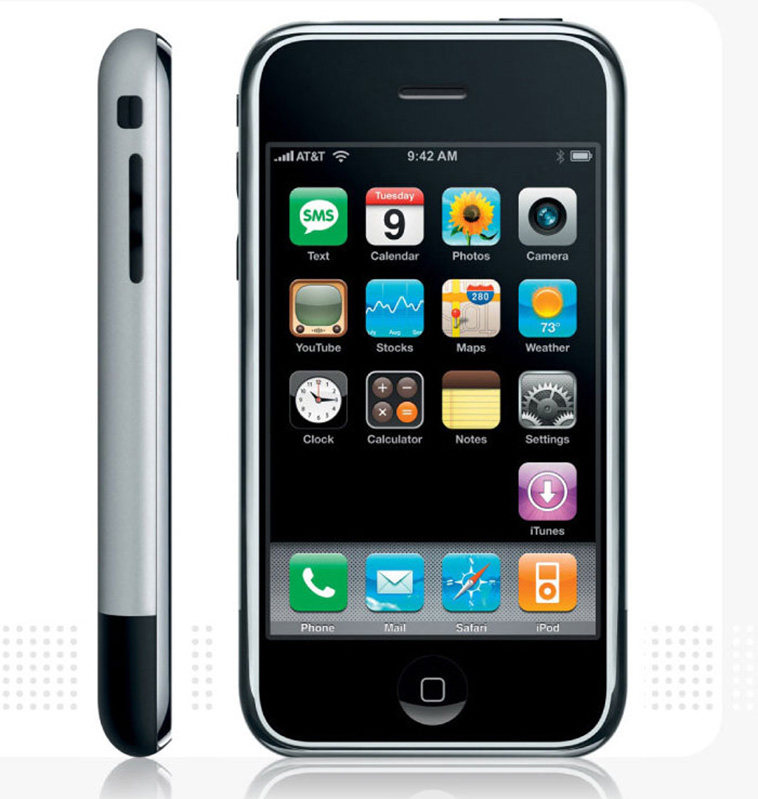 “Everyone’s always asking me when Apple will come out with a cell phone. My answer is, ‘Probably never.’”

4. On Whether Airplanes Were Feasible In 1903 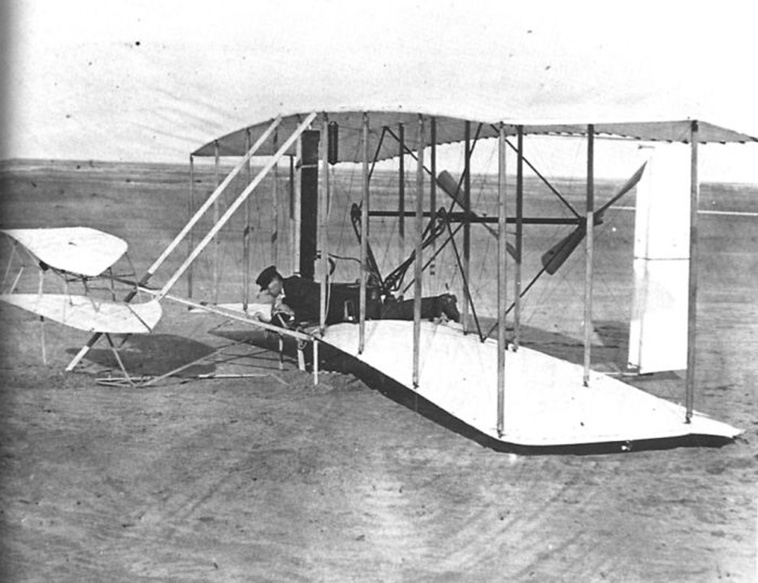 “Hence, if it requires, say, a thousand years to fit for easy flight a bird which started with rudimentary wings, or ten thousand for one with started with no wings at all and had to sprout them ab initio, it might be assumed that the flying machine which will really fly might be evolved by the combined and continuous efforts of mathematicians and mechanicians in from one million to ten million years — provided, of course, we can meanwhile eliminate such little drawbacks and embarrassments as the existing relation between weight and strength in inorganic materials.” 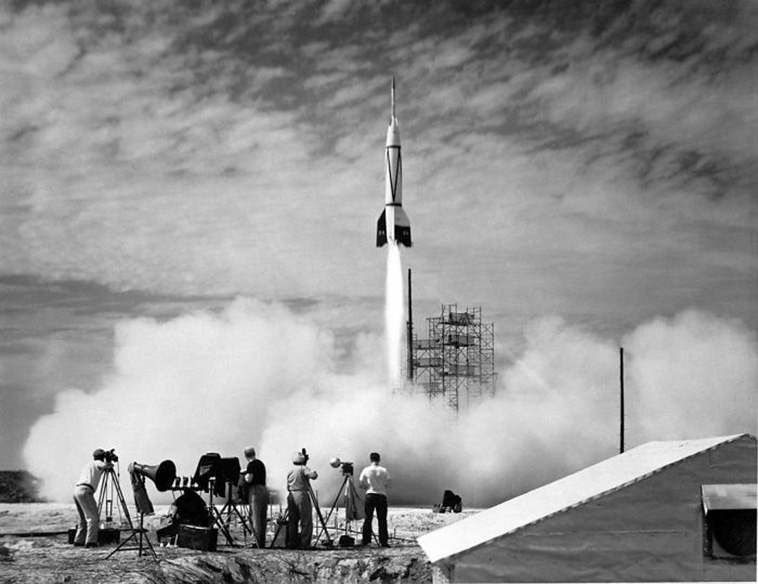 “A rocket will never be able to leave the Earth’s atmosphere.”

6. About The Dangers Of Driving Automobiles At High Speeds 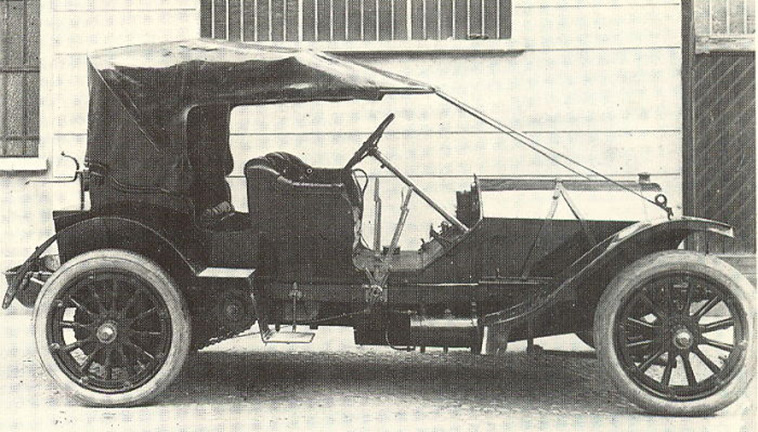 In 1904, The New York Times reported on a debate in Paris between a brain specialist and a physician about the dangers of driving automobiles at high speeds—because the brain can’t keep up. “It remains to be proved how fast the brain is capable of traveling,” reads the article. “If it cannot acquire an eight-mile per hour speed, then an auto running at the rate of 80 miles per hour is running without the guidance of the brain, and the many disastrous results are not to be marveled at.” 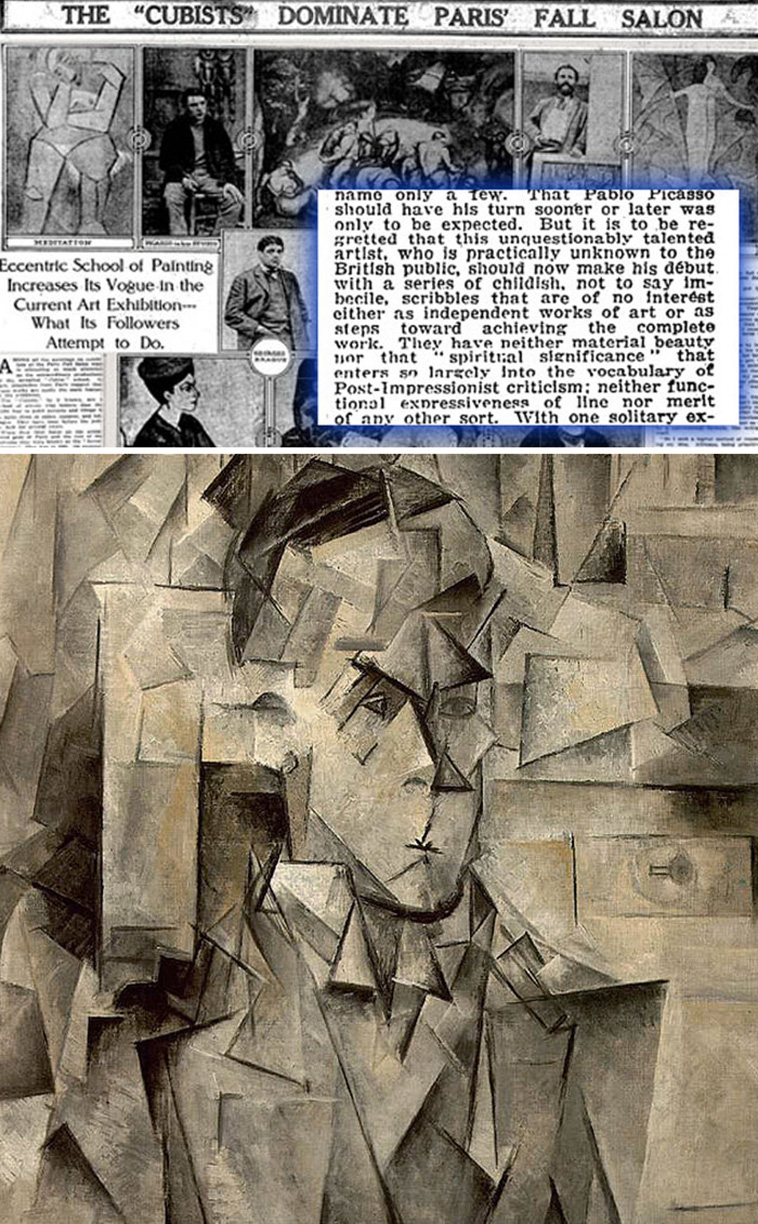 “It is to be regretted that this unquestionably talented artist… should now make his debut with a series of childish, not to say imbecile, scribbles that are no interest either as independent works of art or as steps toward achieving the complete work. They have neither material beauty nor that ‘spiritual significance’… nor merit of any other sort” 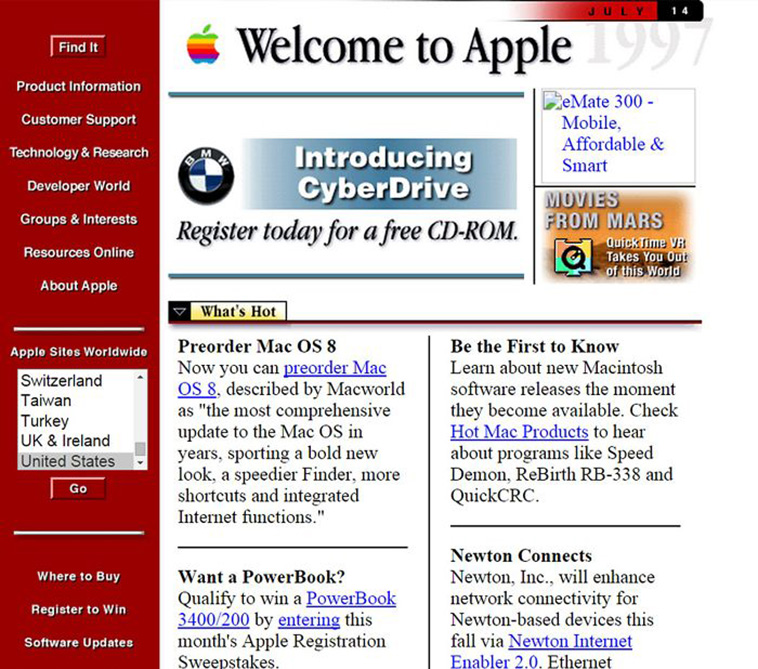 “Whether they stand alone or are acquired, Apple as we know it is cooked. It’s so classic. It’s so sad.” 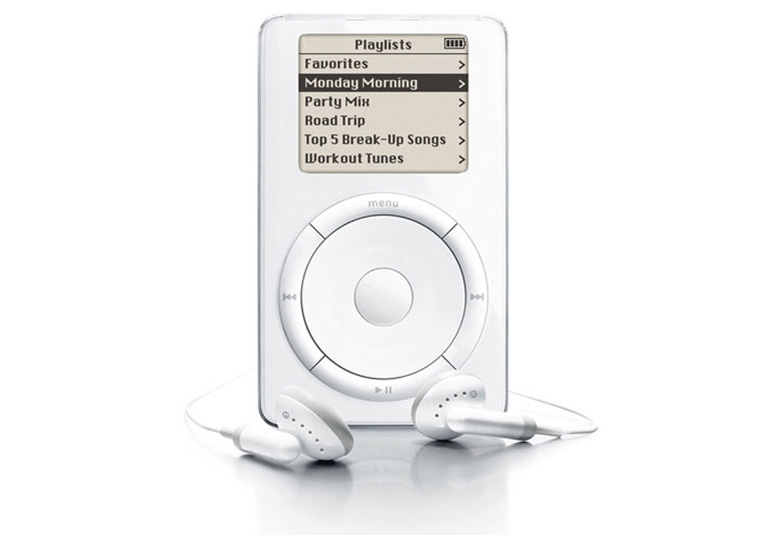 “It’s a nice feature for Macintosh users,’ said P. J. McNealy, a senior analyst for Gartner G2, an e-commerce research group. ‘But to the rest of the Windows world, it doesn’t make any difference.” 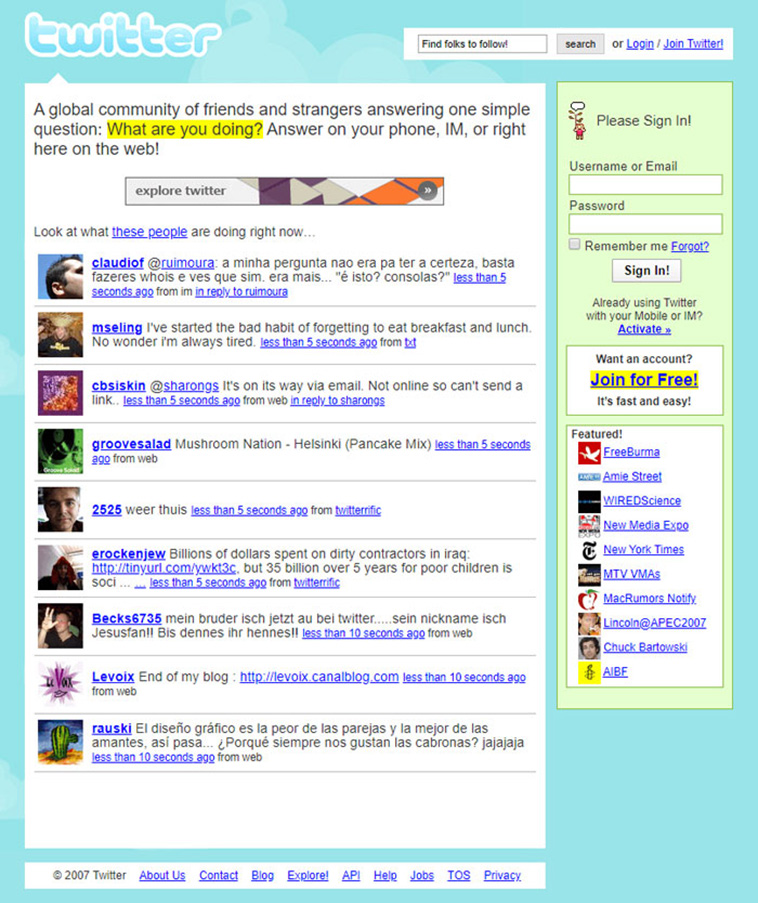 “Using Twitter for literate communication is about as likely as firing up a CB radio and hearing some guy recite ‘The Iliad.’ … Whether the service can be made into a sustainable business, [is] quite unknown. I’m skeptical”