Thirty Years prior to his against learned administration forced a monolingual, agrarian communism on the populace of Cambodia and killed more than 1 million individuals; Pol Pot was a bilingual remote understudy and bon vivant living in the Paris. In 1949, the 24-year-old future despot earned a grant to study radio electronics in Paris, where, in the same way as other understudy activists, he delighted in boogying and arguing legislative issues over red wine in his Latin Quarter flat. His study-abroad experience finished after he failed his course three times in succession, compelling him to come back to Cambodia in 1953, that year that the previous French settlement got to be free. 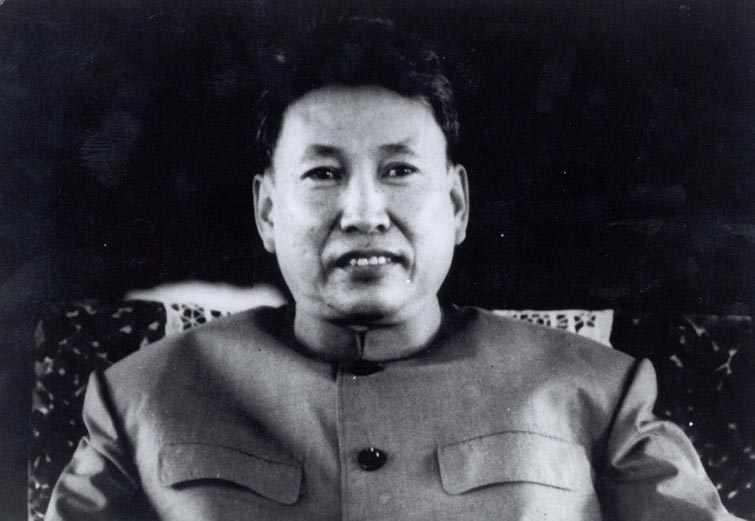 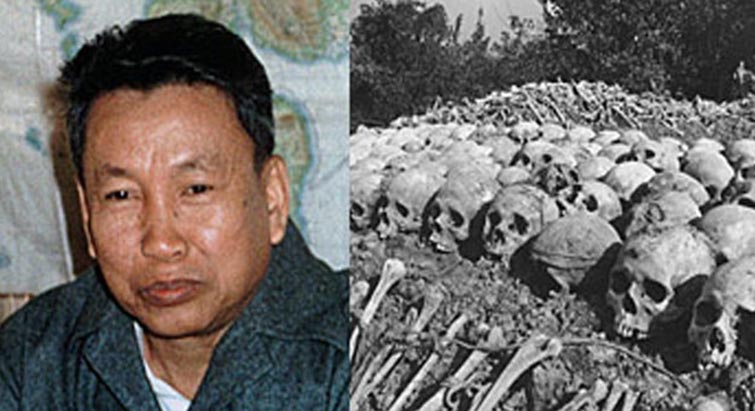 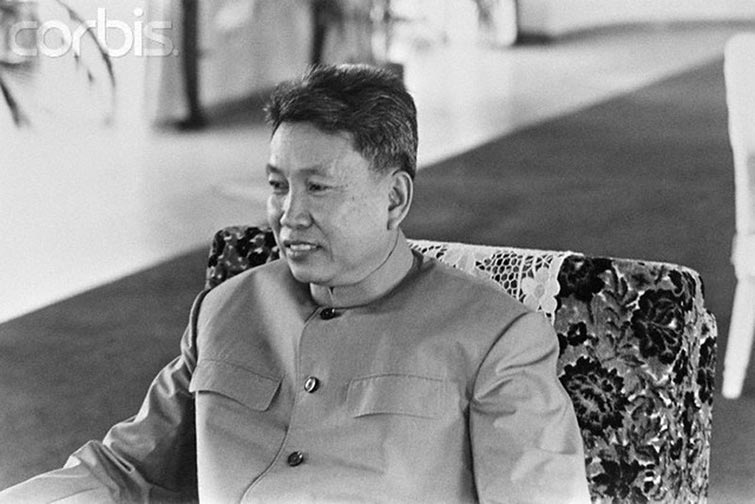 Jim Jones, the charming American religious pioneer and author of the People’s Temple, is best known for his part in the society’s mass murder/suicide at Jonestown in 1978, including the mass poisoning of more than 300 youngsters. In any case before turning into the leader of the cult, Jones was an eager coordinator in his community and an integrationist he was even selected as a Director of the Indianapolis Human Rights Commission in 1961. That same year, when Jones who had been treating ulcer was erroneously placed in a black ward of a hospital he declined to be moved away from the ward. The subsequent agitation that followed this incident eventually resulted in the hospital integrating all the wards such that there was no segregation. 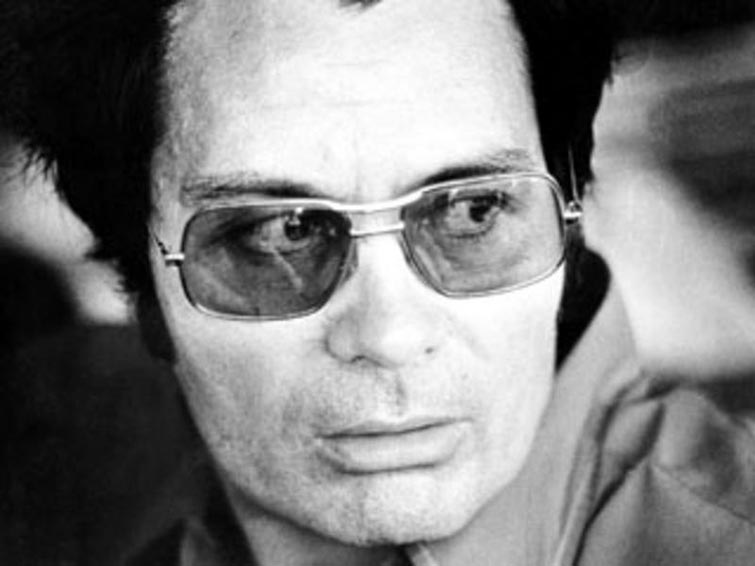 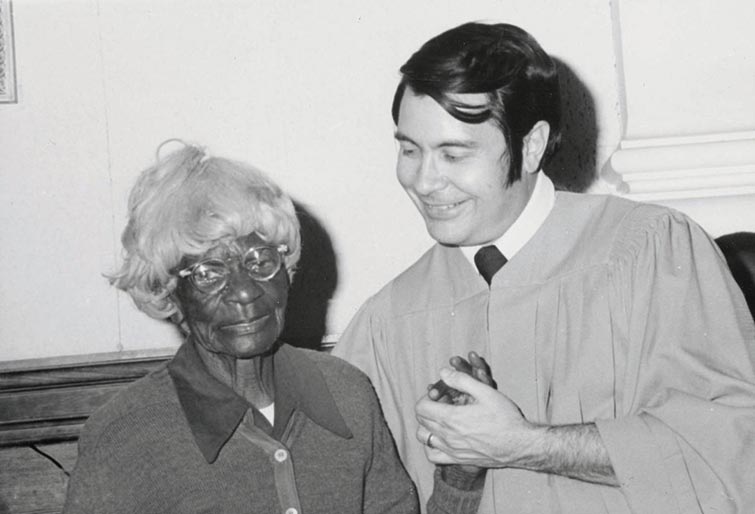