Famous British Romanticist poet William Wordsworth, talking about the process of artistic creation, suggests that this process involves the “spontaneous overflow of powerful feelings” and the recollection of these ideas in tranquility and solitude. It is possible to apply this idea to the creative process of a humorist or a cartoonist. So, in The Unspoken Truth of Venezuelan cartoonist Maria Guadarrama, truly reflects the idea of Wordsworth. And the artist does not deny this fact as in an interview with Bored Panda, she argued that the subject matter of her comics are “Introspective and sensitive people, people who are in love.” However, beyond this, the solitude of the artist is also related to other factors in this case, which will be elaborated at some point in this article.

Talking of humor, theoretically, there are two basic approaches: One taking the basis as the “superiority”, and the other has “incongruity”. Nevertheless, the former approach is a little bit outdated and mostly embraced by a conservative community. Thus, the belief that laughter is directed to humiliate the object of humor results in a debate over censorship or the free speech. And Guadarrama also could not get away with censorship, especially under the dictatorship of Madura in Venezuela. In fact, she now has to live in Chile in a “voluntary” exile as she is not able to continue living in her home country.

As she again stated in her interview with Bored Panda, she “worked for one of the most important newspapers there. But since the people who owned the newspaper were from the government, they were very specific about the subjects she was allowed to draw. She couldn’t draw about politics or migration or economy.” However, she is passionate about her homeland and living in an exile, one way or another brings about a feeling of solitude. Thus, in these edgy comics about emotional humor, it is possible to have an understanding of the loneliness as well as the critical stand of the artist on today’s relationships. Also, in some of the comics, you’ll see an “in-yer-face” like attitude as the tone becomes rather harsh, which drags humor to the edge. 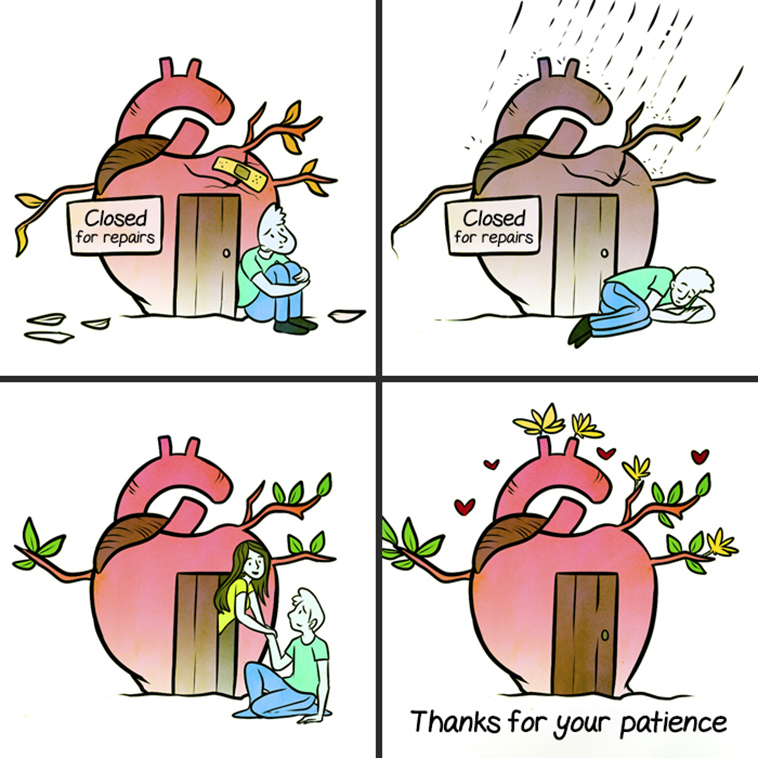 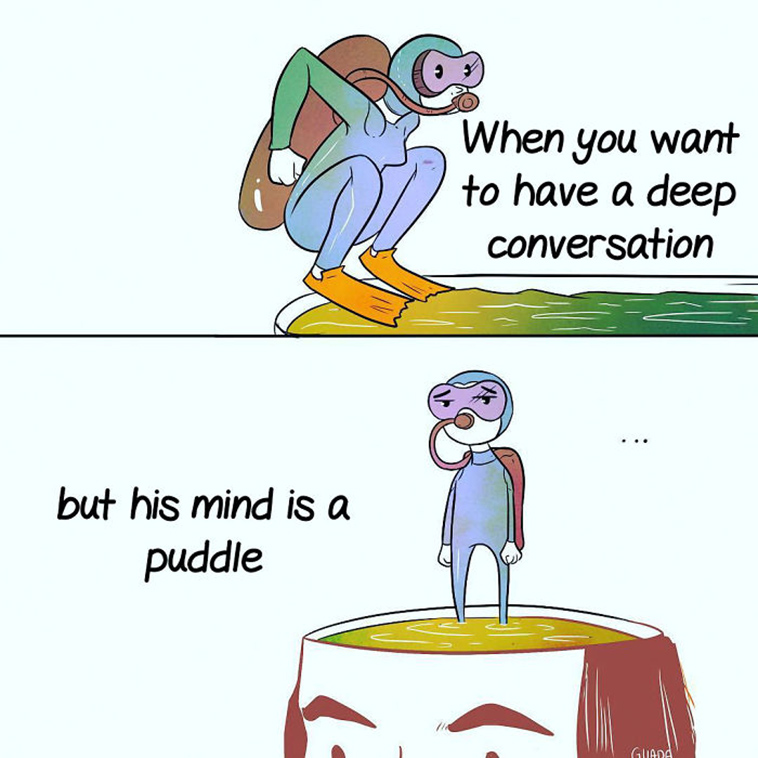 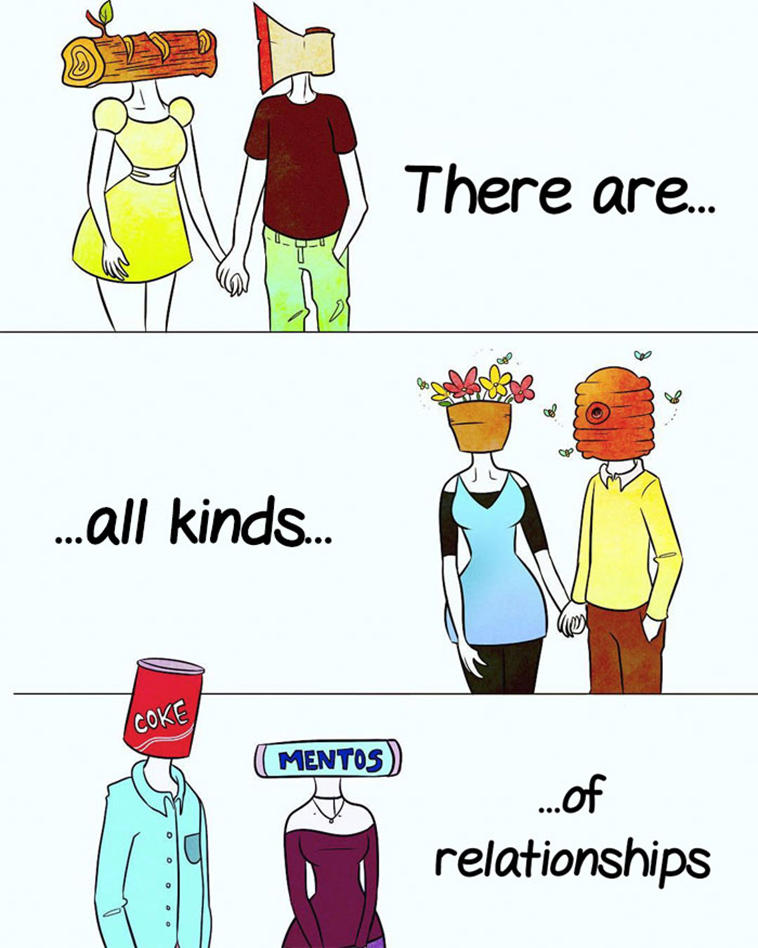 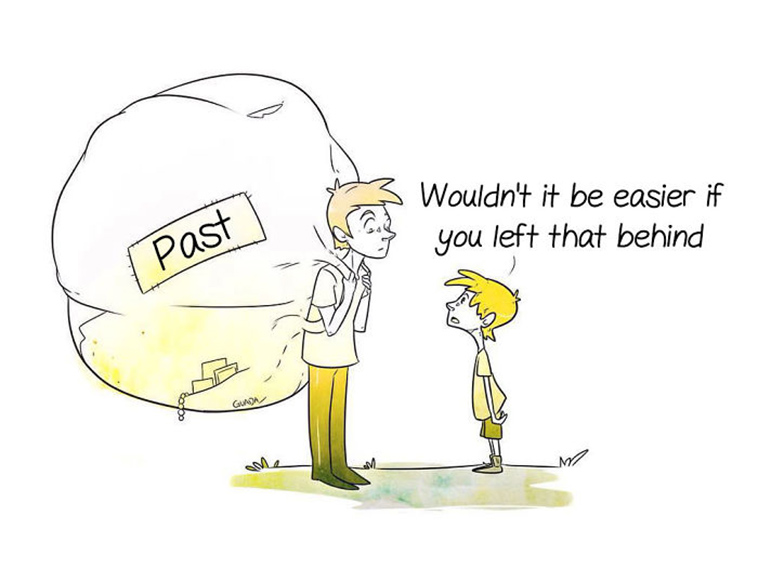 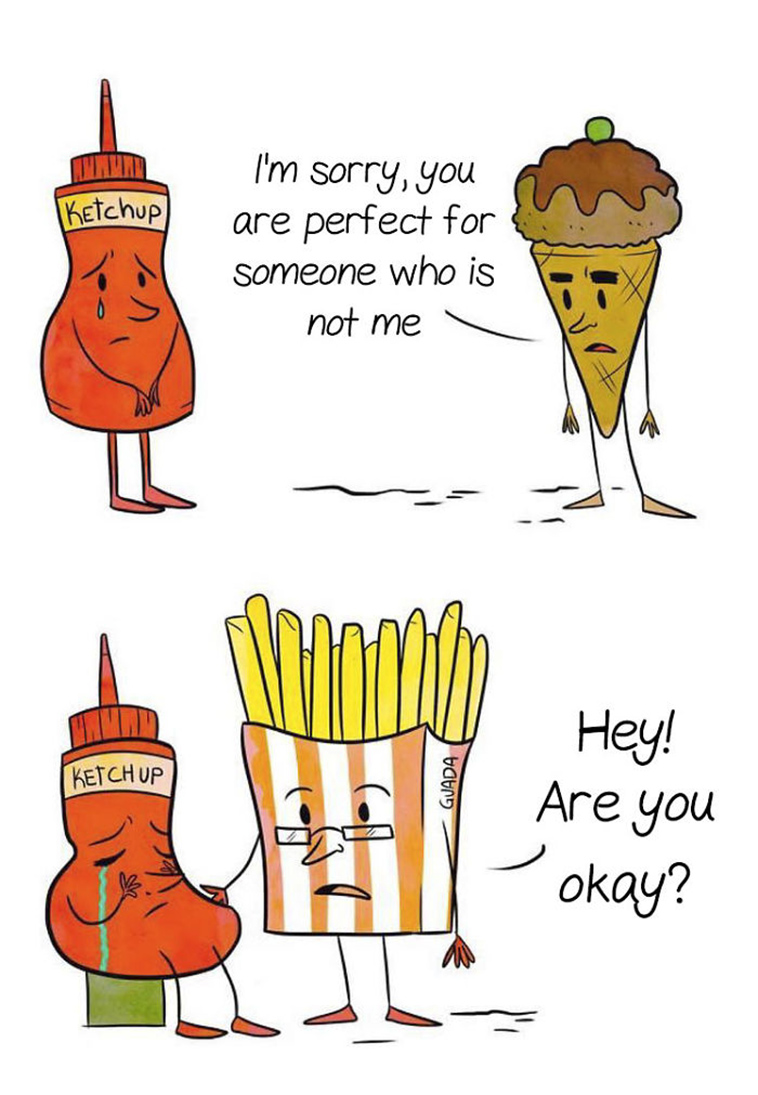 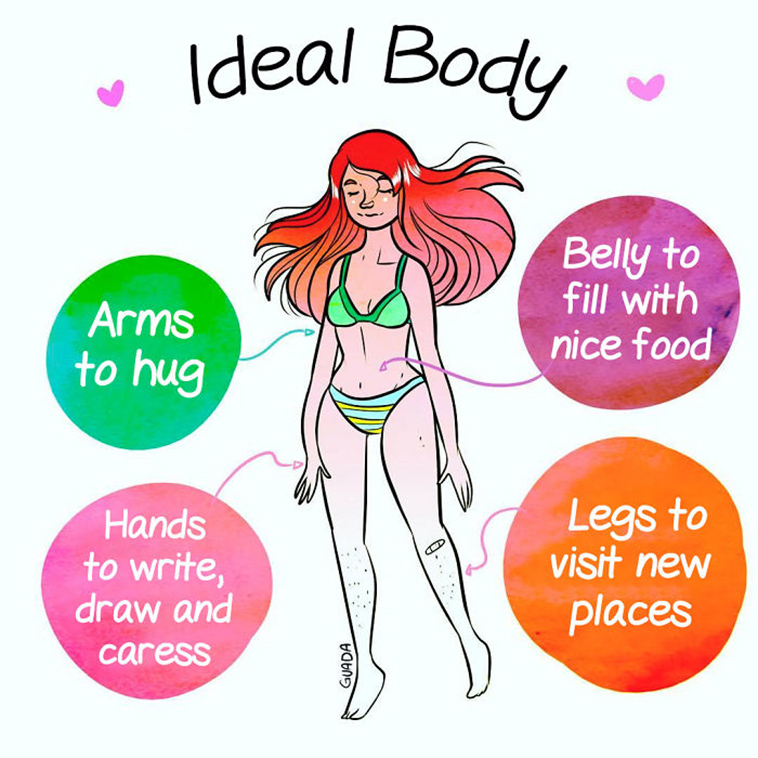 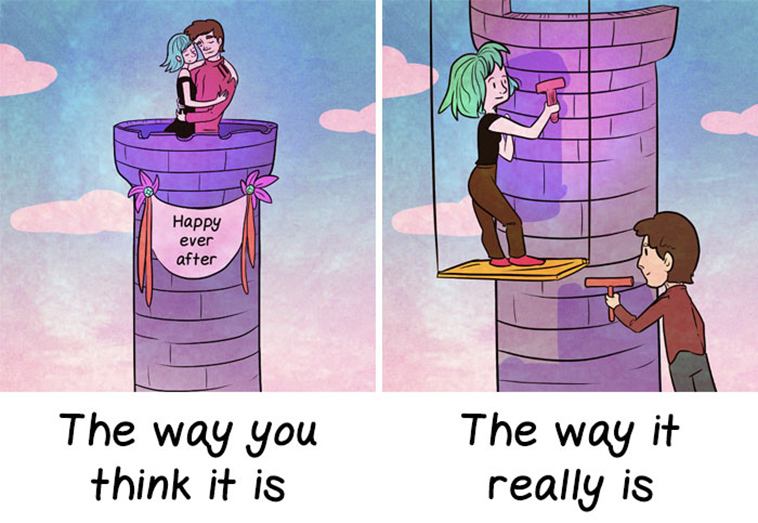 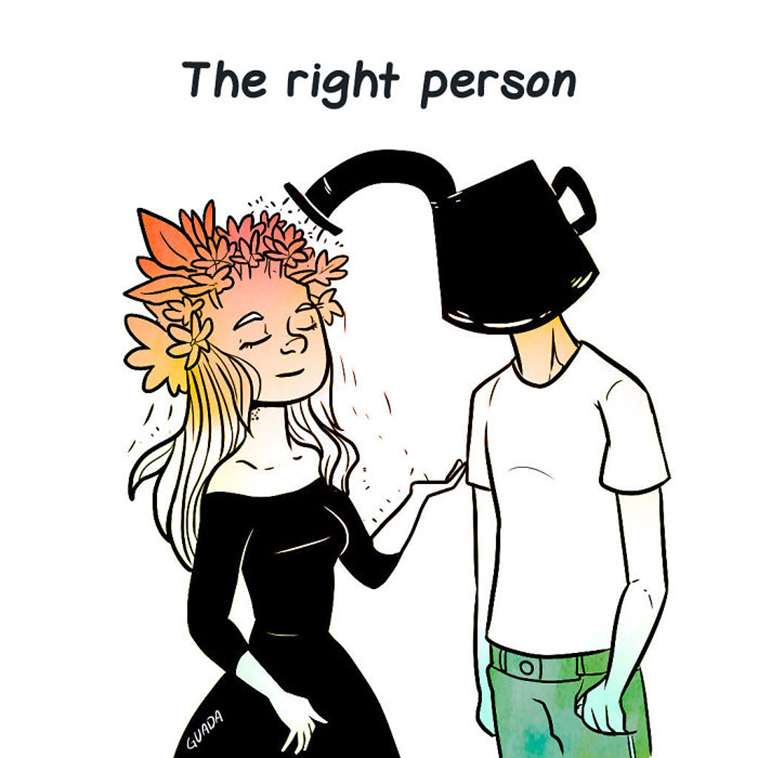 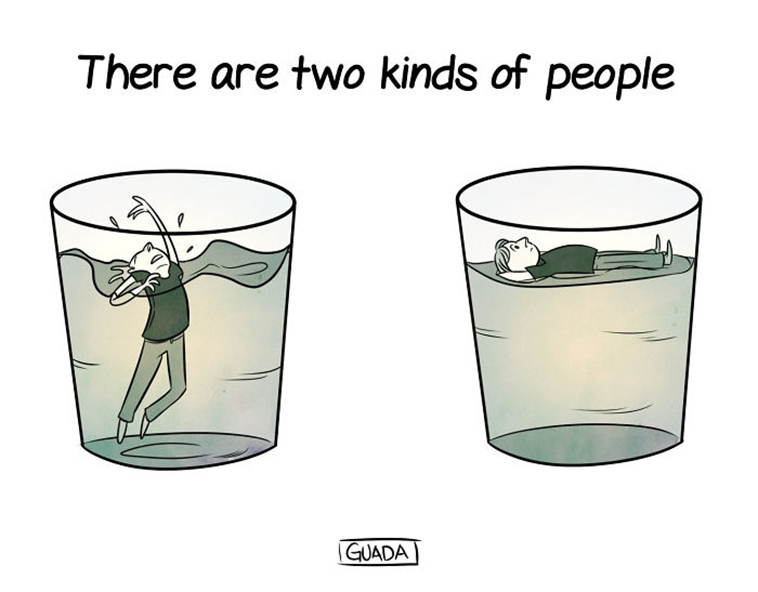