One of the vital elements of fiction or fantasy that makes it interesting and familiar is the integration of mythical legends and creatures. The interactions of this creature, together with humans, are the part of adventure where people are carried away.

People can find this kind of creature in fictional books and films. But, are these creatures can ever be spotted in real life? Consider the following that identifies popular mythical creatures that are said to be spotted. 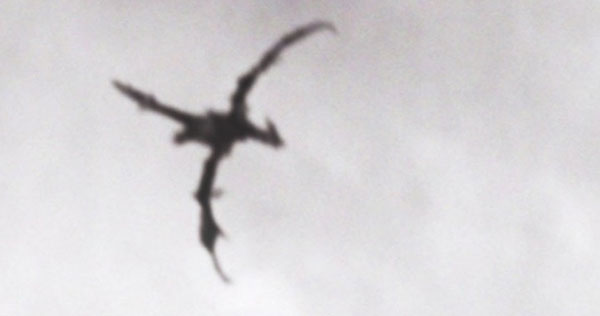 This is very familiar in European folklore. This is horse-like creature that symbolizes grace and purity. This is adored by many little girls. Existence of this creature was fabricated in the country of Germany. 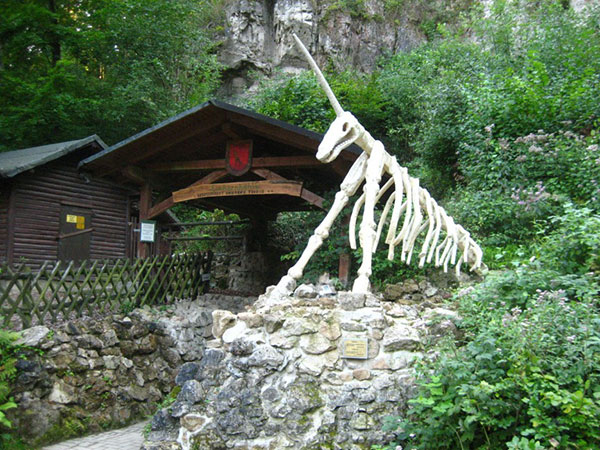 This is a sort of spiritual creature originated in Irish folklore. It is said that they are watching over a certain family. Crying or screaming of the family will be dead. Death is said to be a curse and a blessing also. Death omen is what people incorporate with this creature. 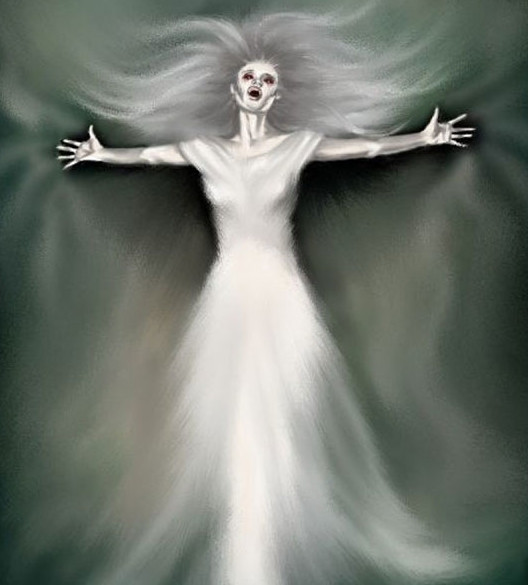 This creature is said to be territorial especially in Iceland. They are little buggers ill-tempered. Erla Stefansdottir, a famous Icelandic pianist claimed that she come across with elves. That is why she also becomes famous due to his “elf sighting tours”. 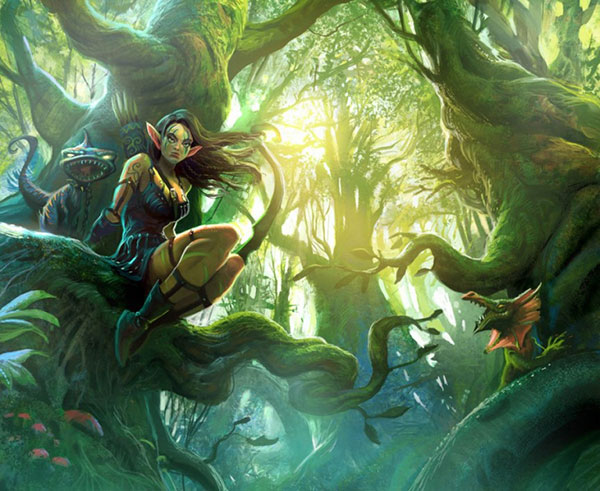 During 1950s, there is a tale of humanoid giant of ape like starts to abound. There are sightings that there are indicated sightings about this creature. Bigfoot remains to become of the legendary creatures that are much tracked. 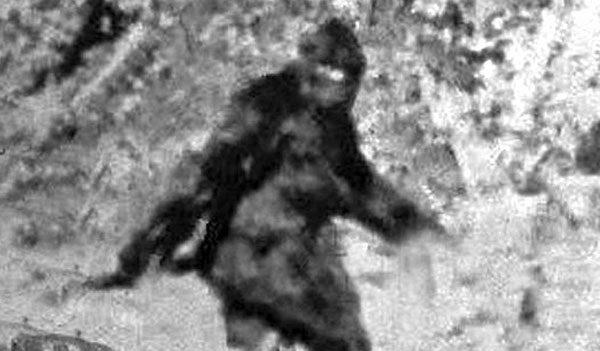 These have persisted to become one of the famous mythical creatures both in fictional books and in real life. There are many people who are saying that they spotted mermaid even the time of Shakespeare. Although this work is made in fiction but it stirs controversy to many people. 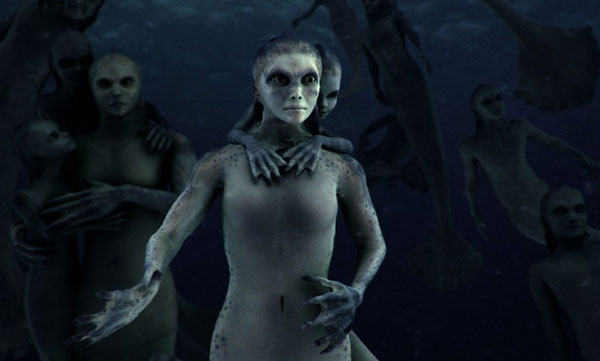