Little Barrier Island is far away in the Pacific, close to New Zealand and spread over 11 square miles of mountains, where you can see what is the Gulliver of crickets, known as Deinacrida heteracnatha, commonly known as Wetapunga. It grows up to 4 inches in length and the maximum recorded weight was 2.5 ounces and was snacking on a full carrot. 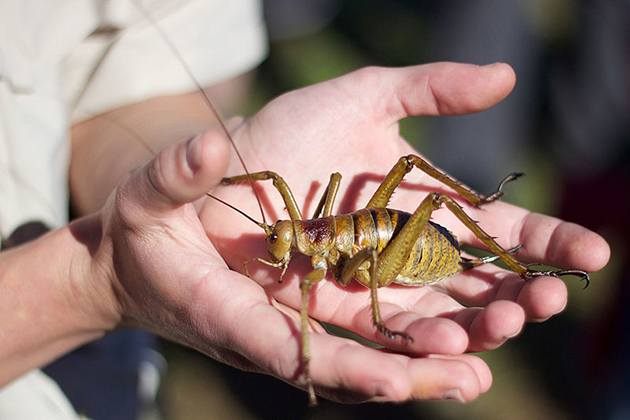 There are other bugs as well, which have a rather large version. Commonly called as the tree lobster, the Lord Howe Stick insect is actually huge and can stretch to nearly 5 inches. There is Atlas Moth with a wingspan of whopping 10 to 12 inches. The Asian Giant Hornet is 2 inches long and the stinger is spread across a quarter inch, using which it can strike with its deadly venom!

Scroll down to see more of the world’s largest insects and where we managed them. In the photos you see below, you will see the largest versions of insects that you had commonly seen before. 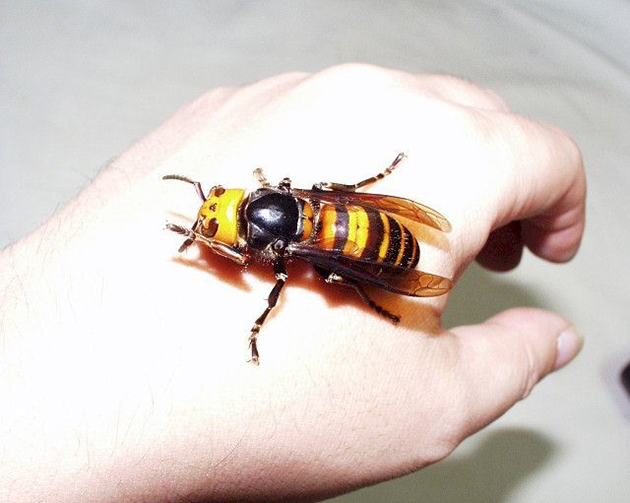 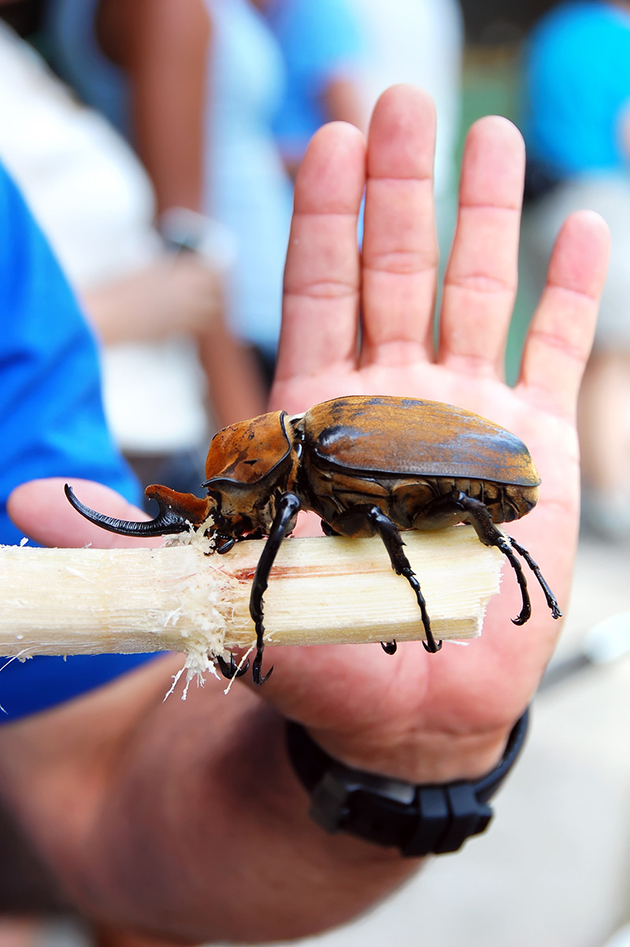 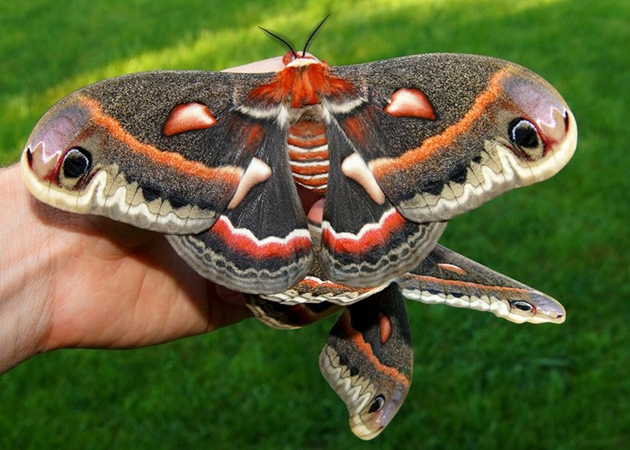 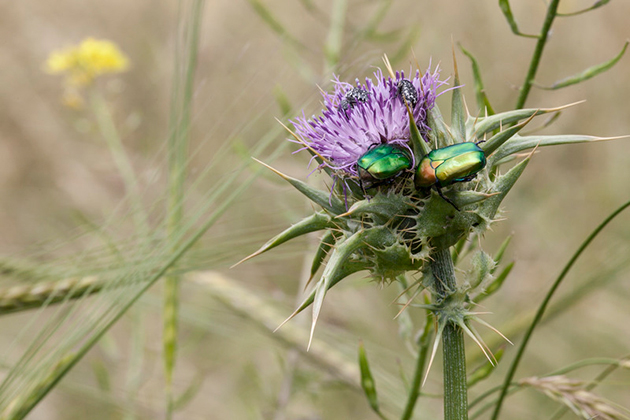 Goliath beetles on a thorn blossom, found in Africa. (Photo: Ze’ev Barkan/CC BY 2.0) 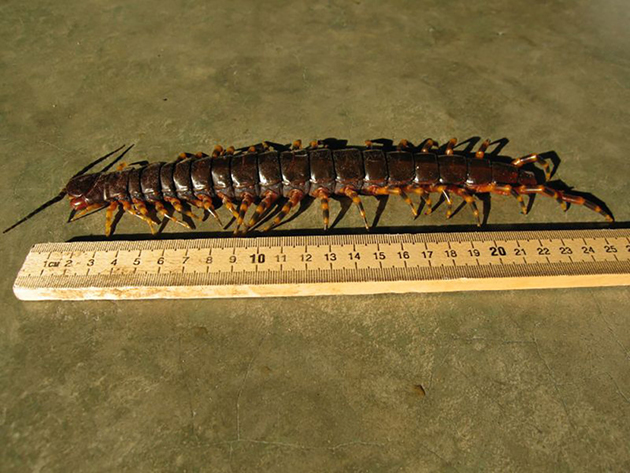 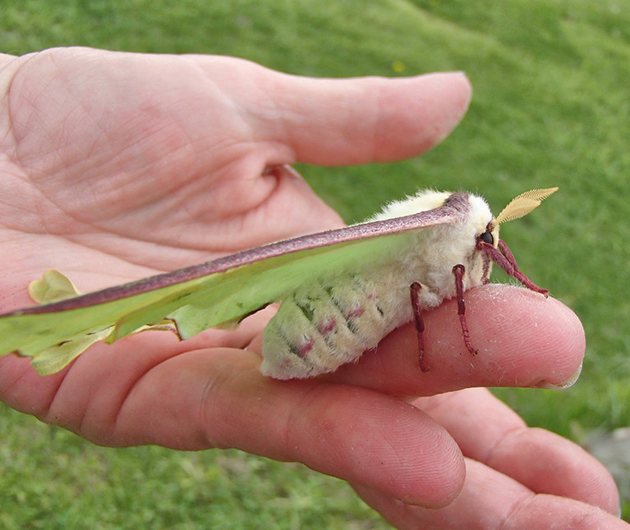 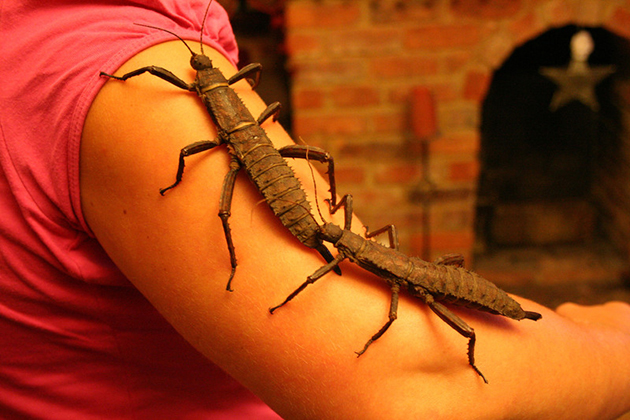 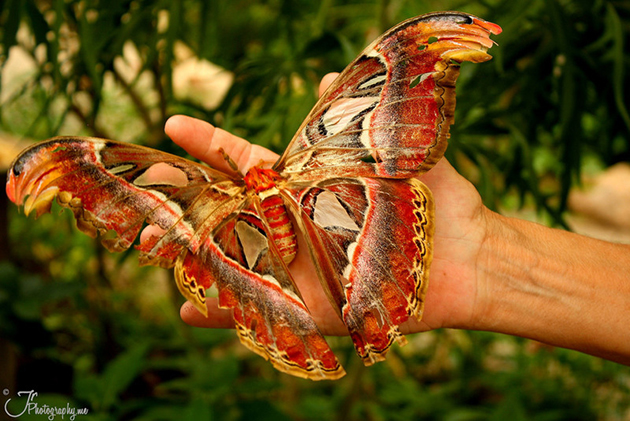 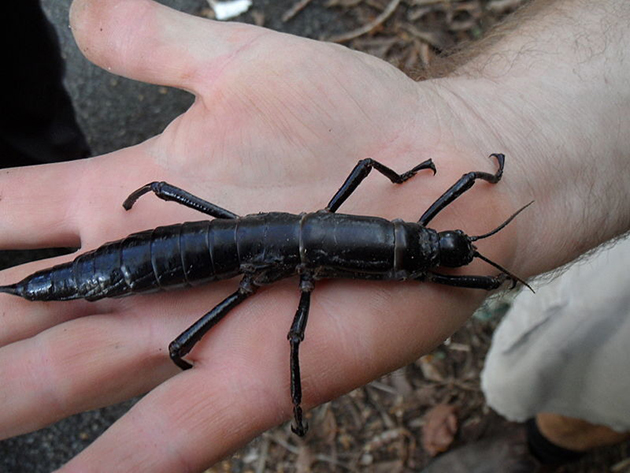 A Dryococelus australis, or Lord Howe Island stick insect, found on a small island off the coast of Australia. (Photo: Granitethighs/CC BY-SA 3.0)

Feel free to share it with your friends if you were amazed looking at the size of these insects.