A brilliant 2008 campaign by World Wildlife Fund (WWF) has been resurfacing thanks to a recent Reddit post going viral. The campaign, called WWF Japan – Population by pixel, was created by the agency Hakuhodo C&D / Tokyo. The brains behind it were creative directors Nami Hoshino, Yoshiyuki Mikami, and designer Kazuhiro Mochizuki. Inspired by their work, Imgurian JJSmooth44 made a follow-up to their project and it’s just as powerful as the original. “I did it as a programming challenge,” JJSmooth44 wrote. 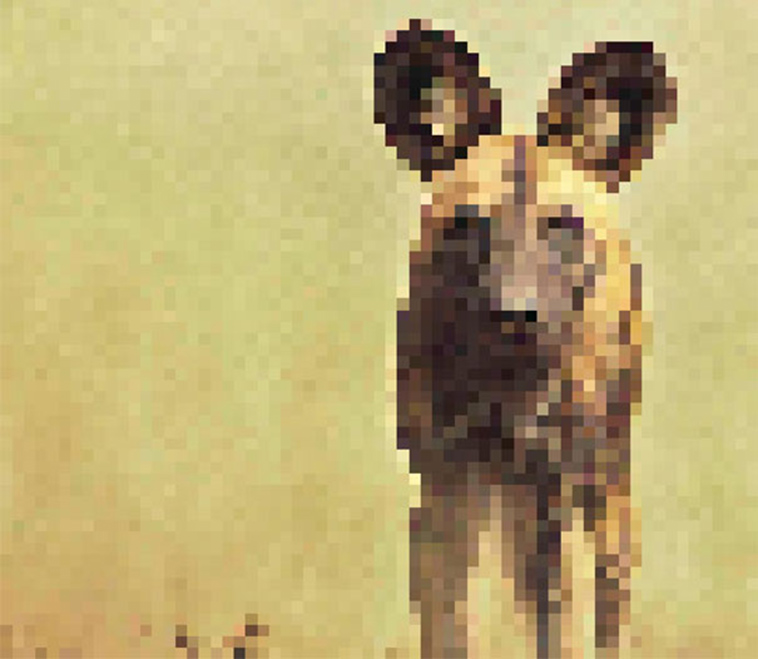 “I did it … in python … but the code is very gross. I only worried about the final product and not the readability/niceness of the code.” They paid homage to Hakuhodo C&D / Tokyo by scraping the Animal Planet endangered animals list. 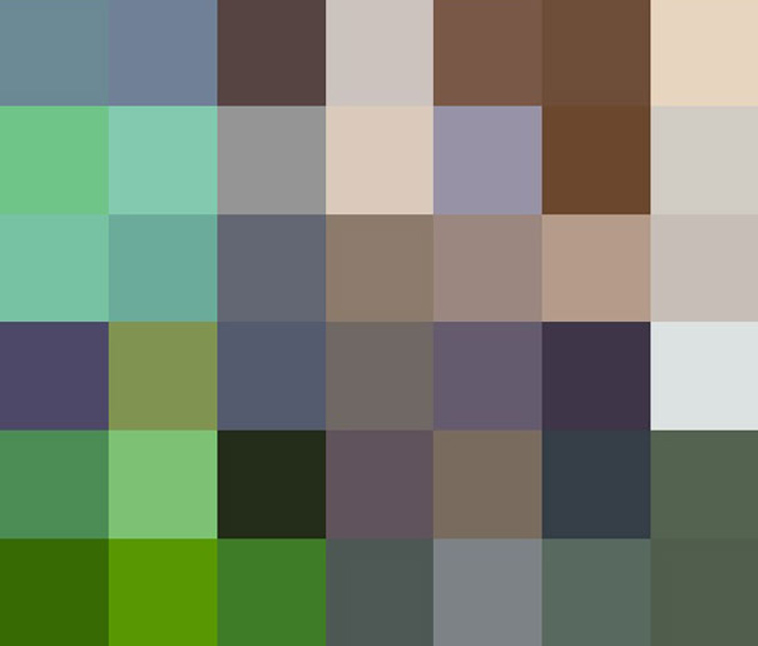 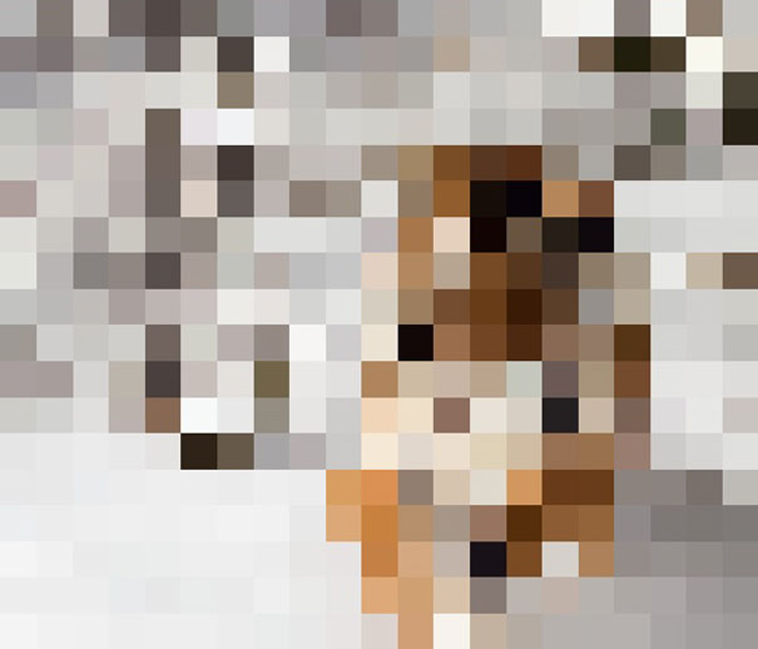 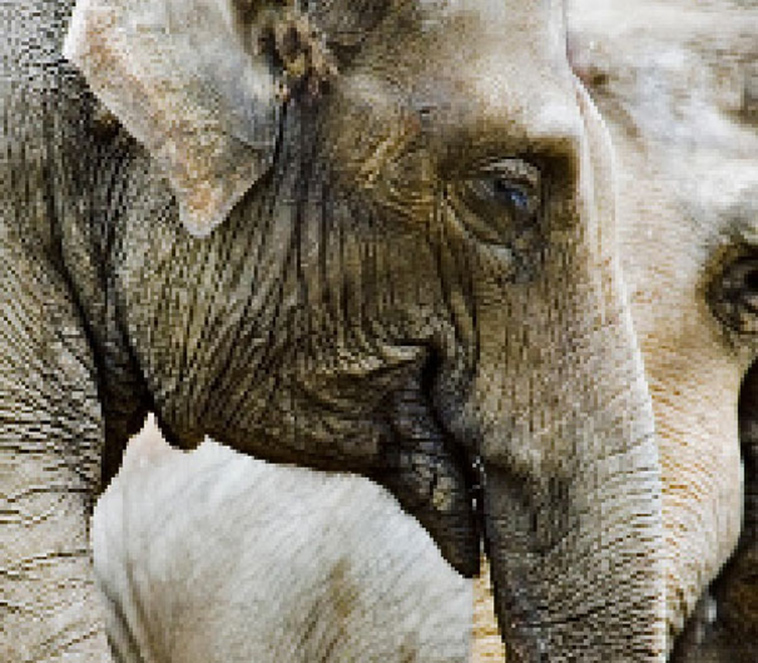 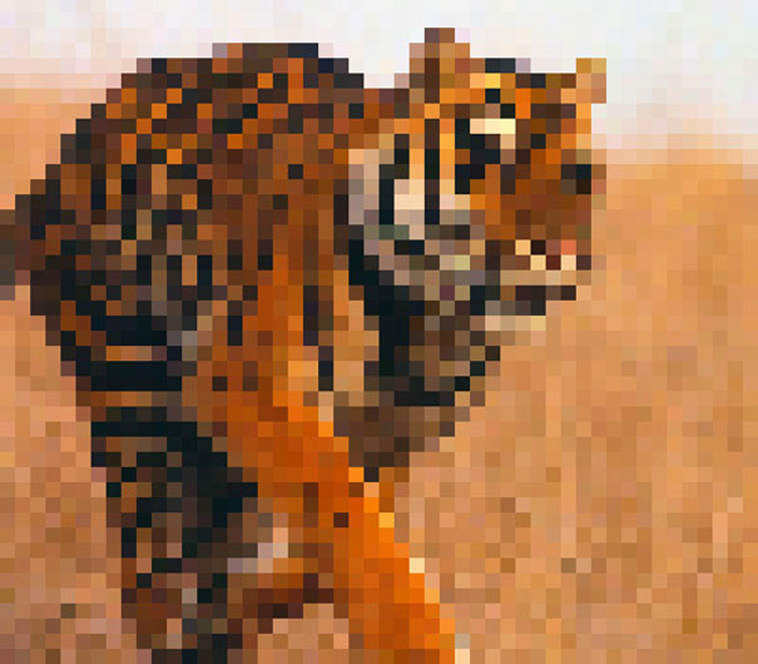 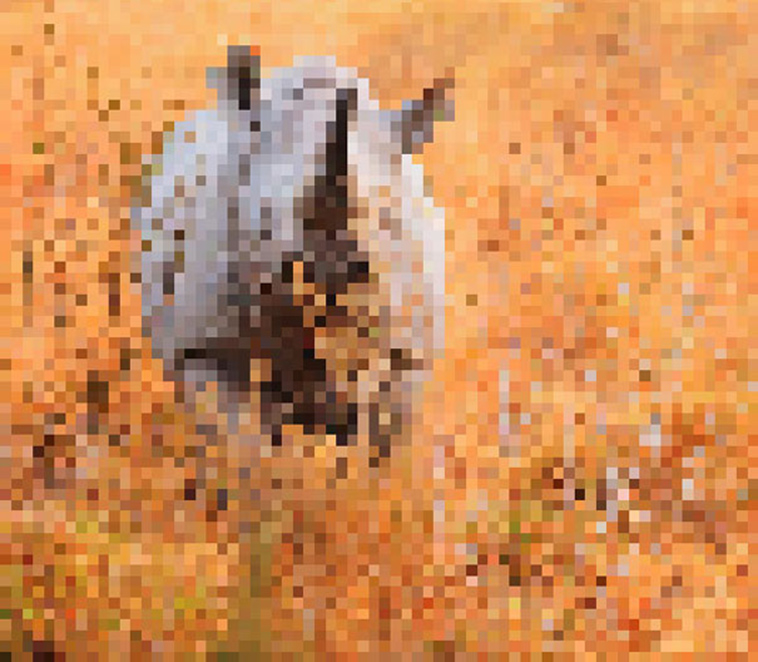 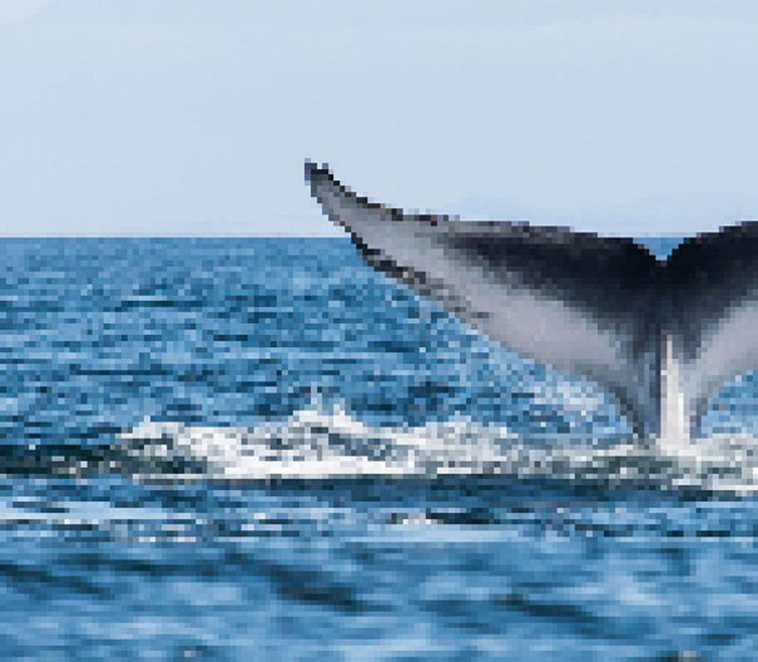 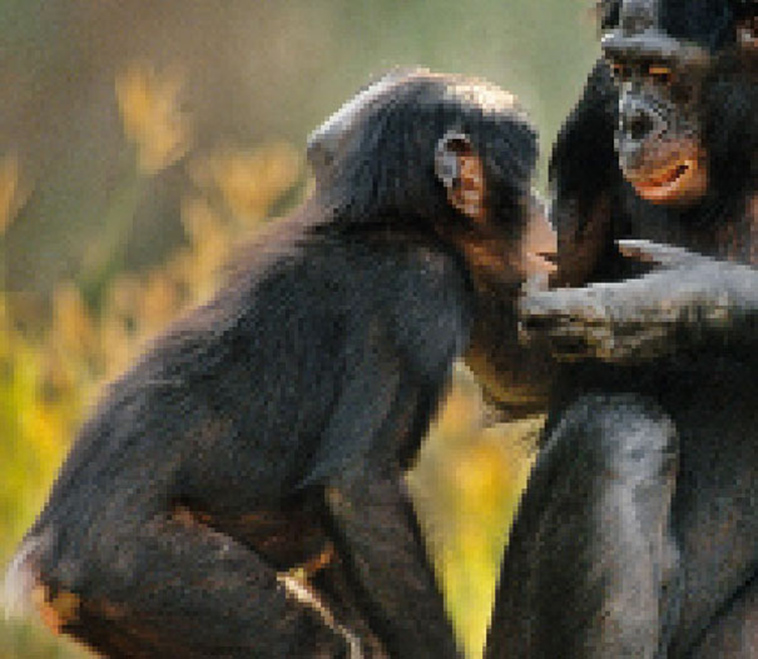 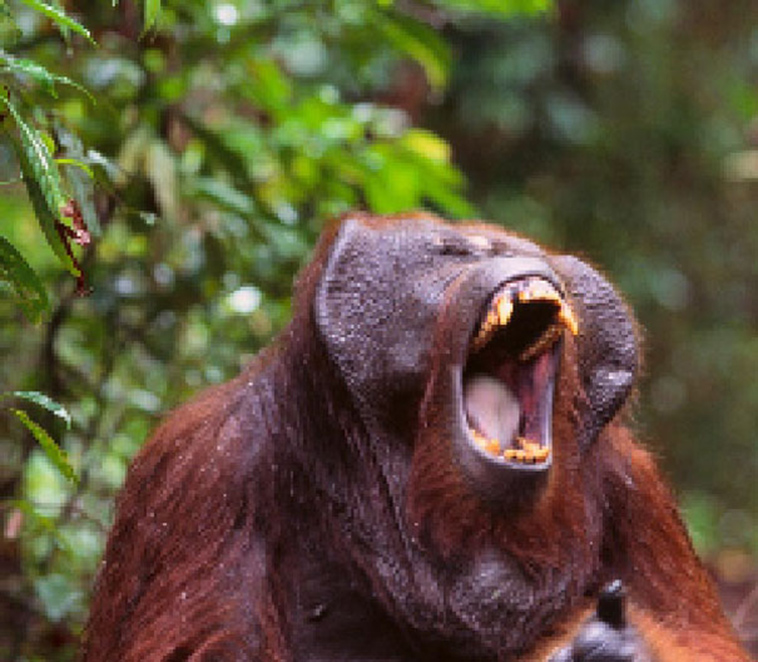 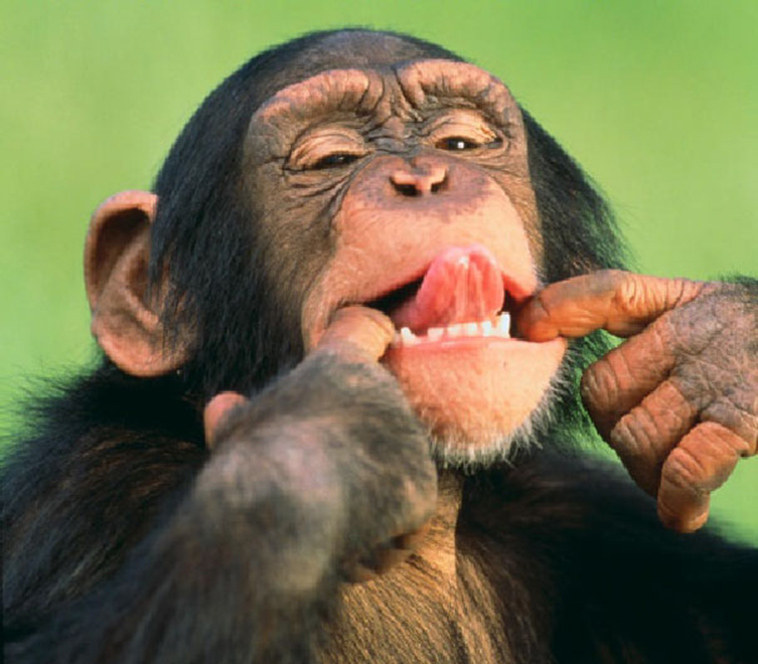 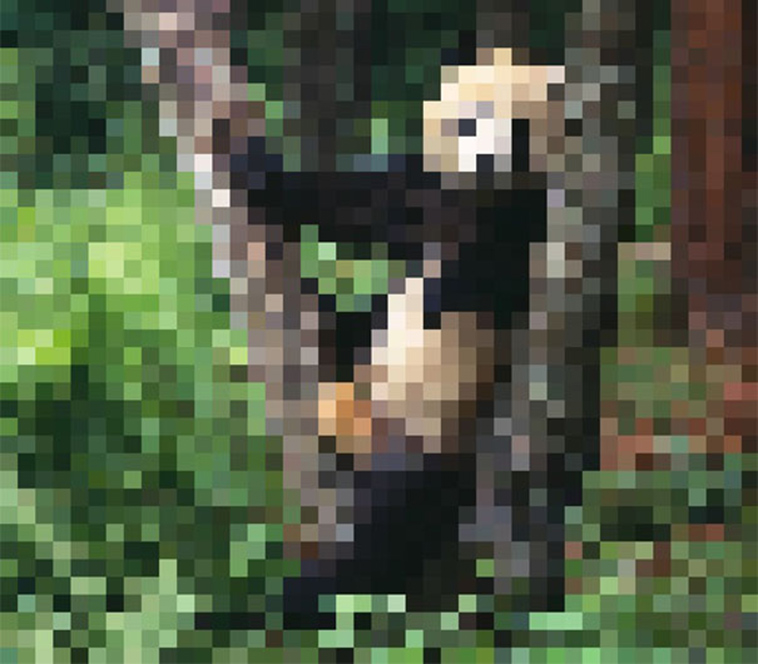 Indochinese Tiger. Estimated between 600 and 650 remain 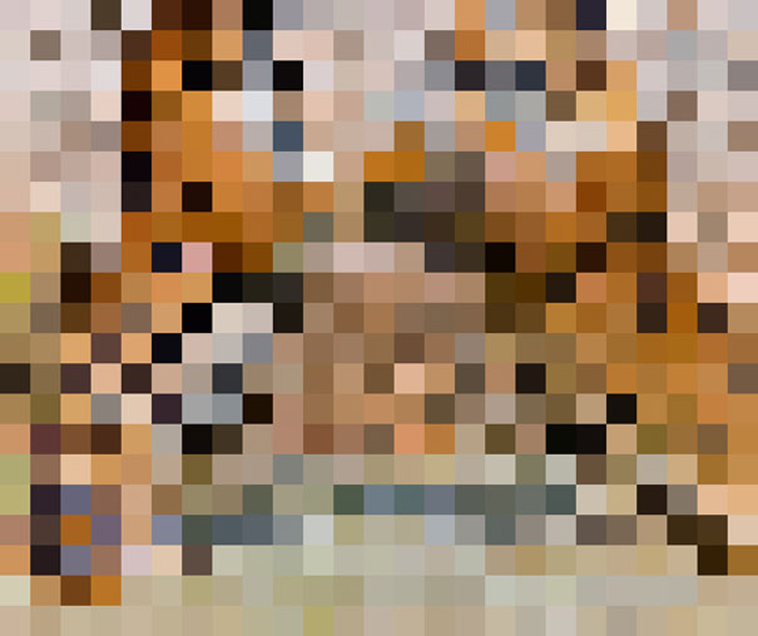 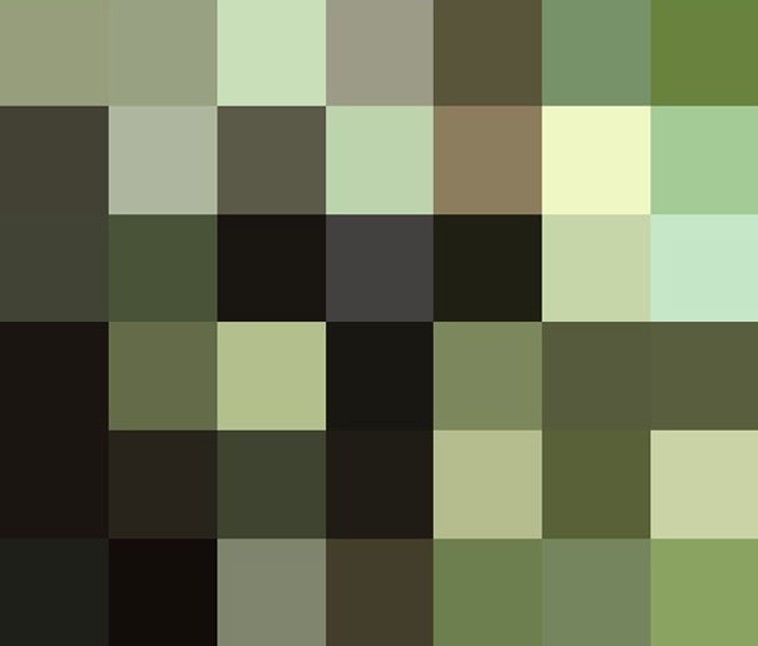 Here’s what people said about the project