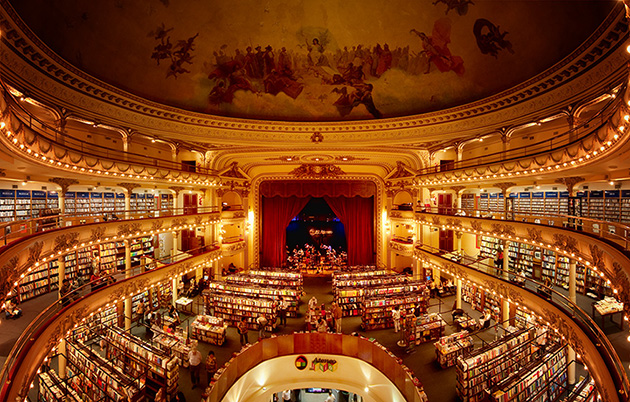 The stunning building was originally designed by architects Peró and Torres Armengol, then later converted from a cinema into a bookshop by architect Fernando Manzone, who retained many parts of the theatre, including the stage, the balconies, the incredible architectural details and even the red curtains. In 2008 El Ateneo Grand Splendid was named the second most beautiful bookshop in the world by The Guardian, and that’s no surprise considering its elaborate décor and classic 1920’s theater feel. 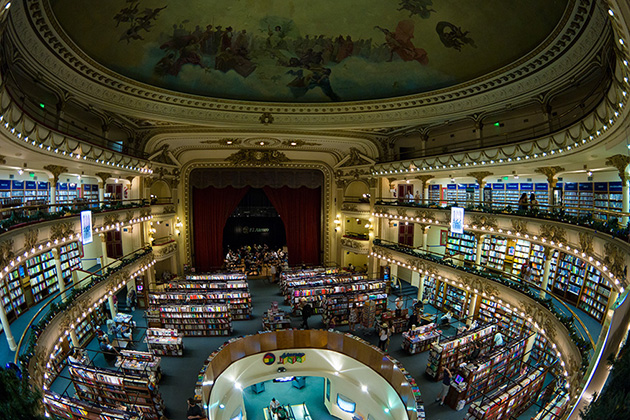 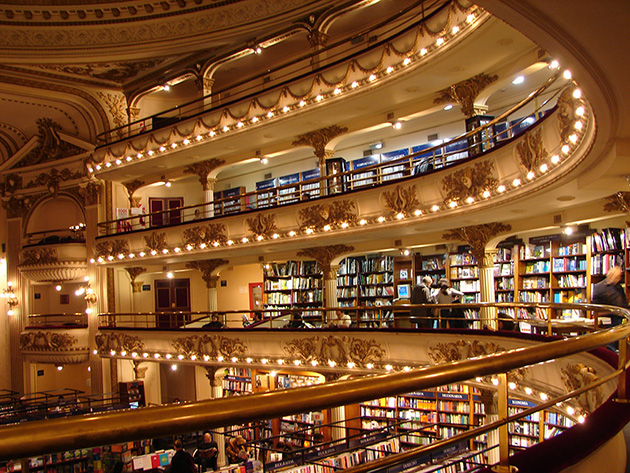 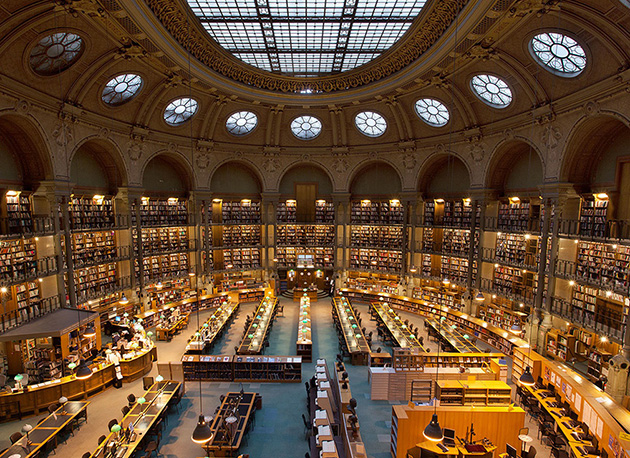 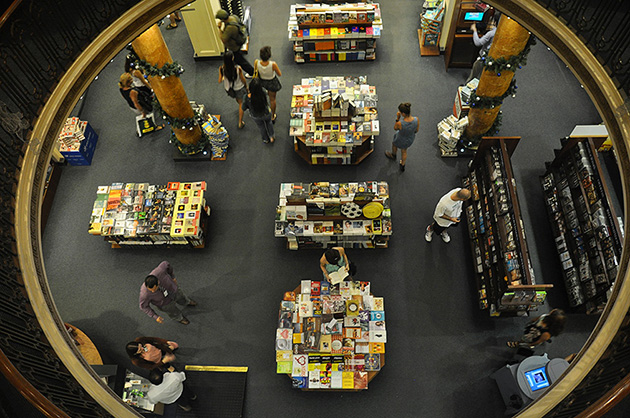 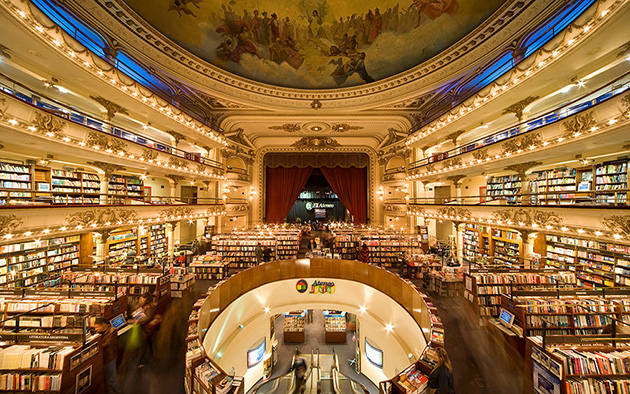 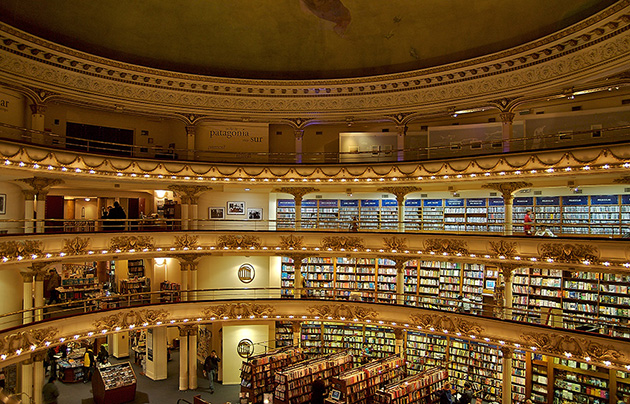 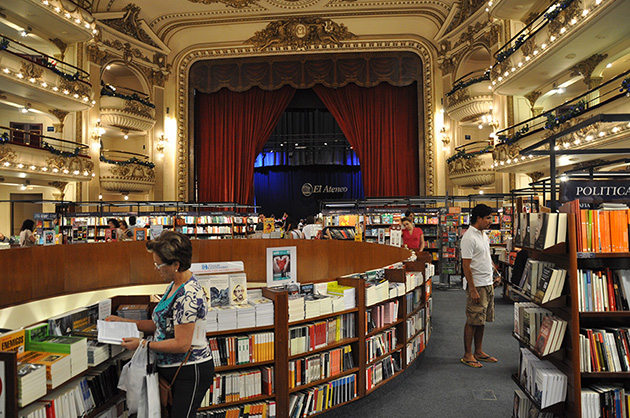 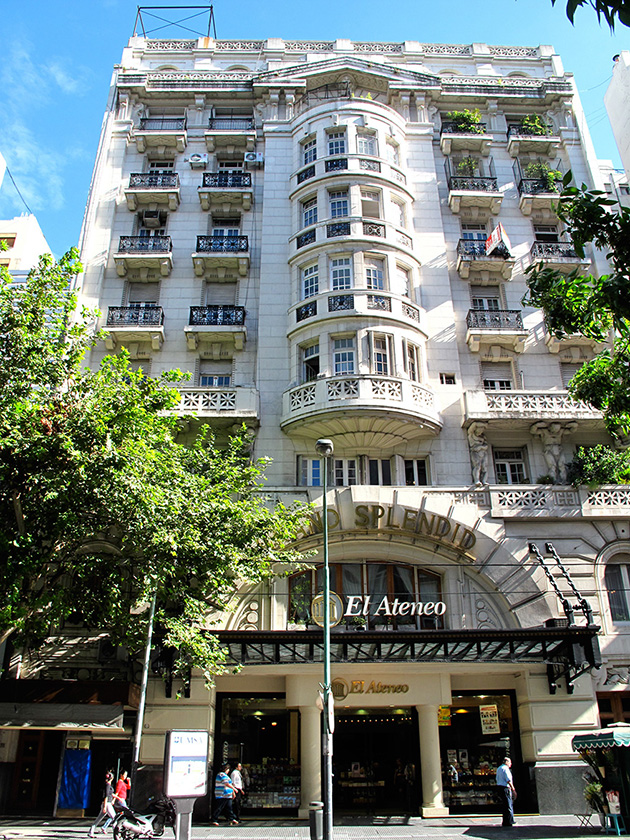