Scorpions are a German rock band that was formed in 1965 by guitarist Rudolf Schenker, being the country’s most famous musical export. Pioneers of the hard rock and heavy metal genres, the five-piece group continues to rock out shows almost 50 years later.

They were one of the bestselling rock bands of the 1980s, releasing several albums that were both critical and commercial successes. In 1990, they released their best-selling album to date, ‘Crazy World’, which includes the song ‘Wind of Change’. 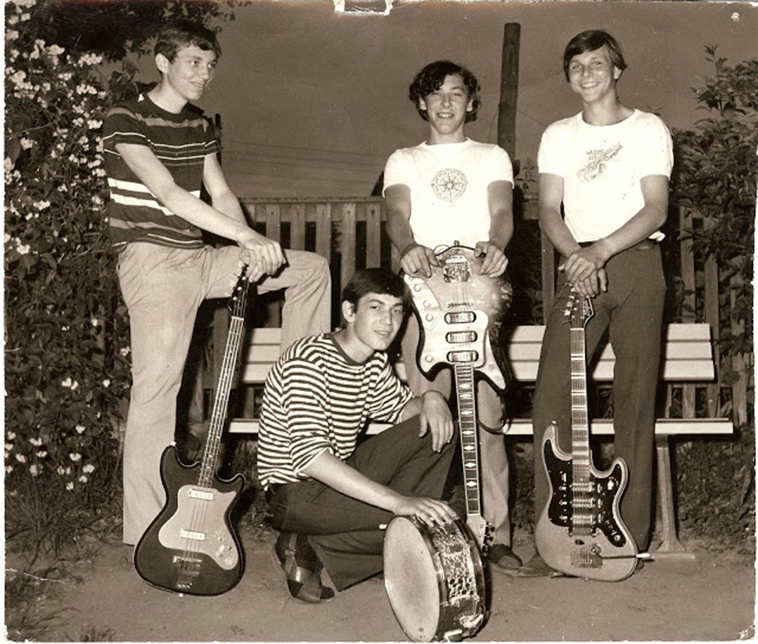 To celebrate it’s 50th anniversary back in 2015, the group released a series of photographs of their earliest years in 1965 and 1966. It’s a far cry from their days as Germany’s best rock band, with the members looking fresh-faced and eager to impress.

If only they knew how much success awaited them in the future! 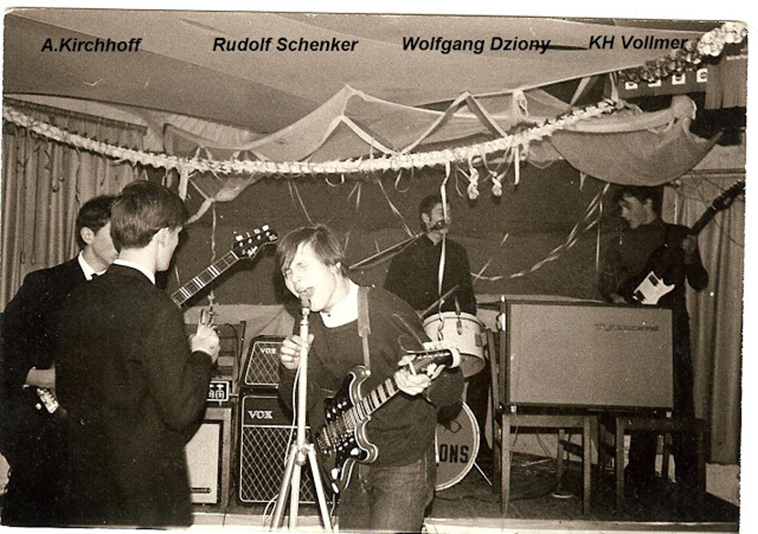 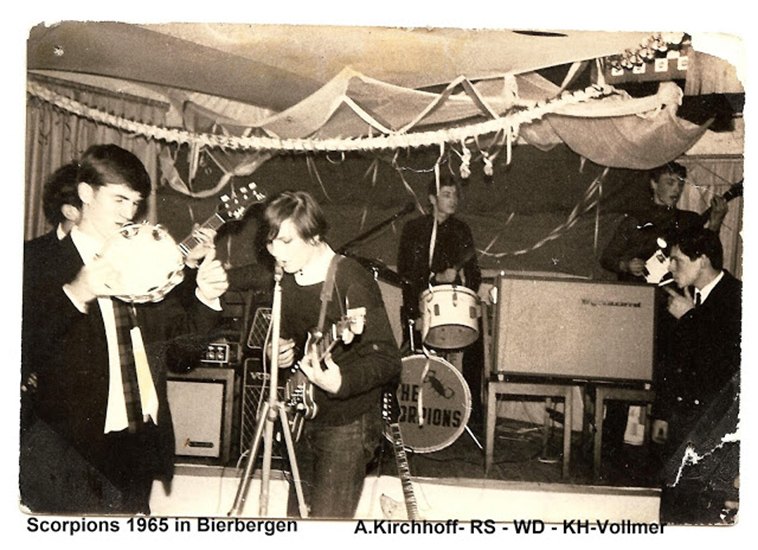 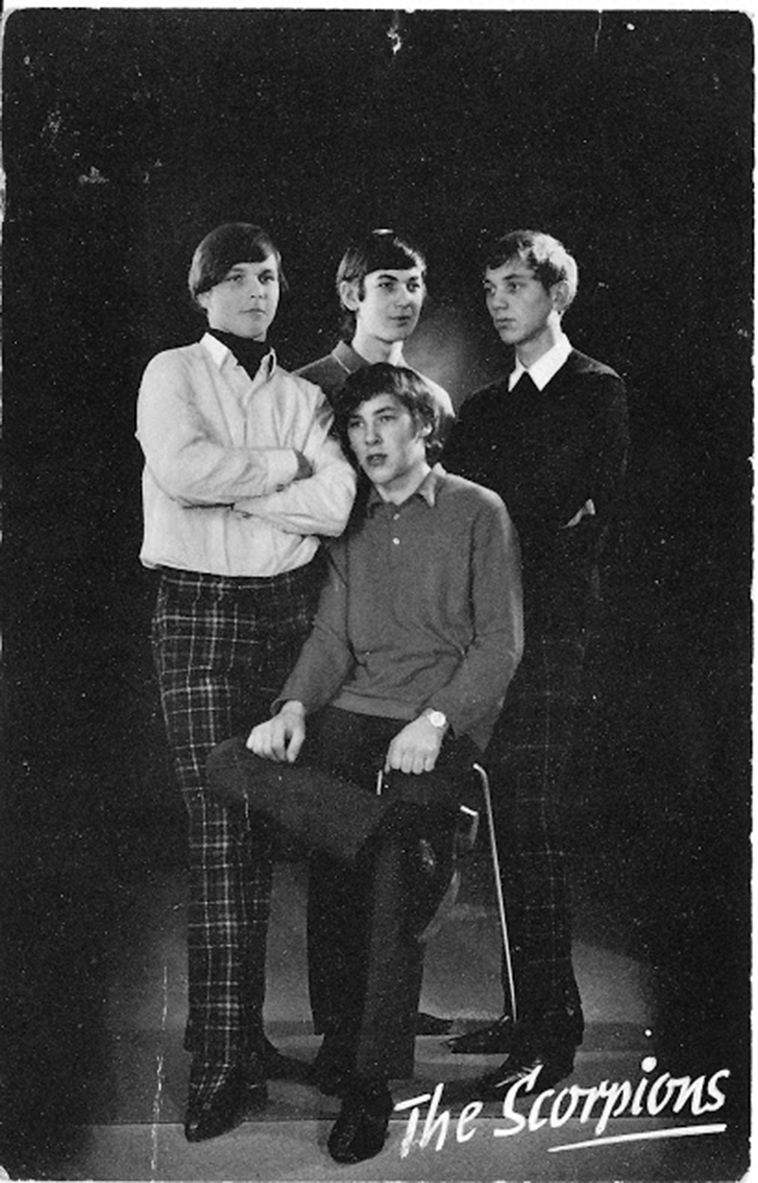 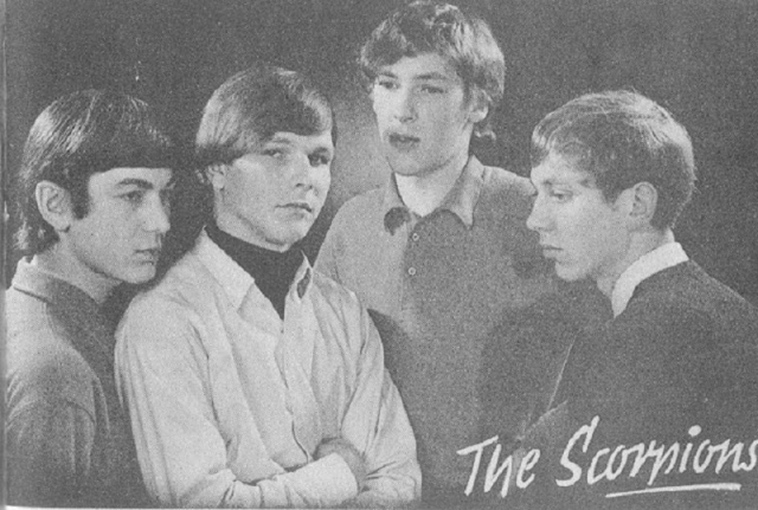 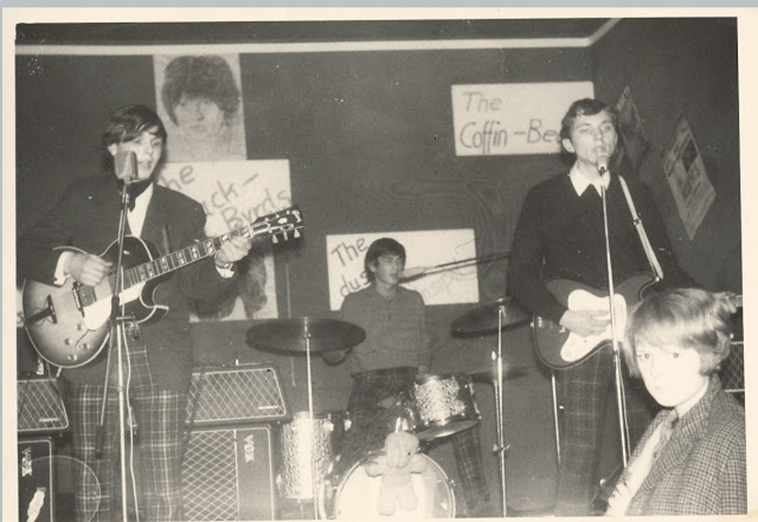 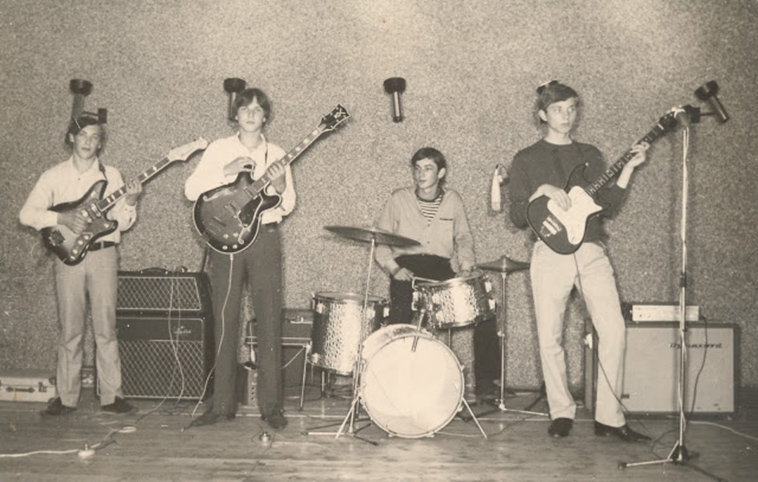 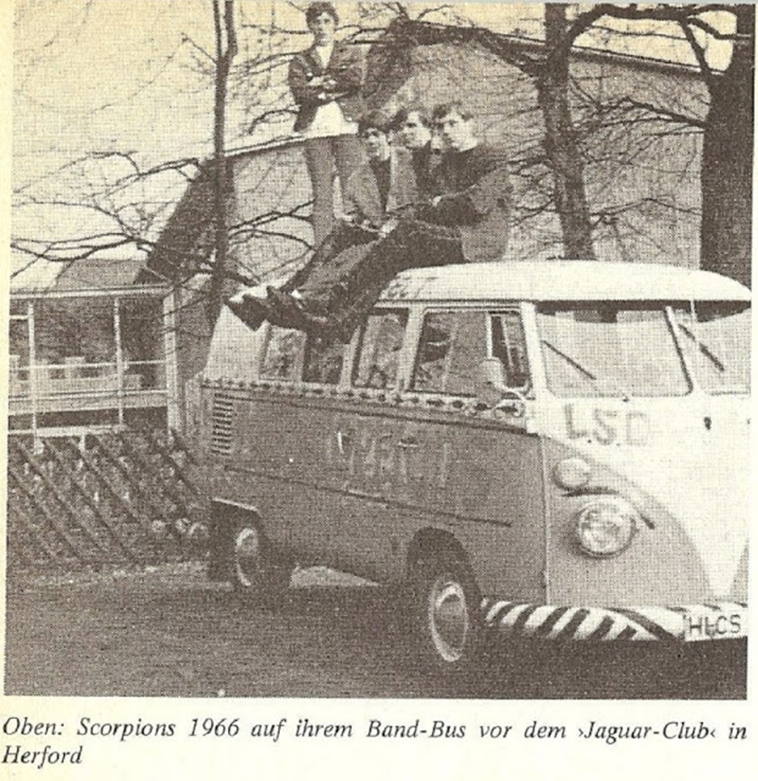