Like most buildings constructed before the 20th century, the White House has undergone many changes since it was first built. Although many of the famous architecture remains – including the towering columns – many renovations have occurred since it’s completion in the early 19th century.

Yet historians have a clear understanding of these changes thanks to an amazing photograph captured in 1848. Taken by John Plumbe Jr., this image is thought to be the earliest photograph of the White House, showcasing how much of the famous design remains intact almost two centuries later. 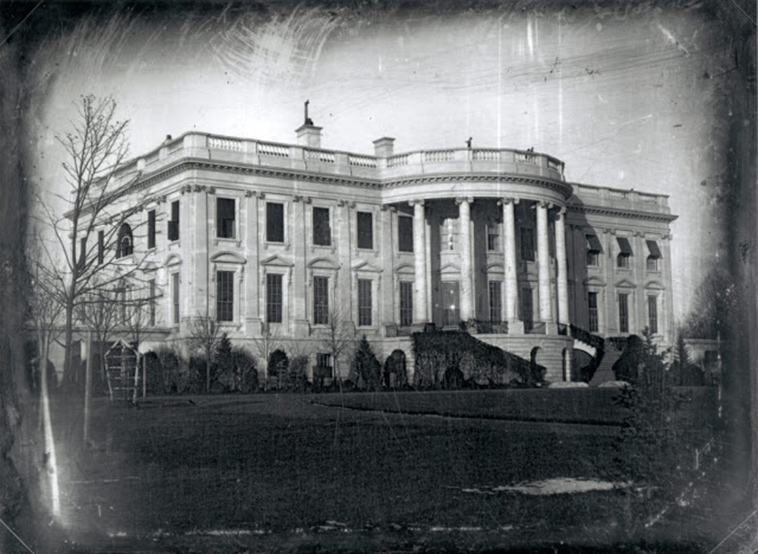 South view of the President’s House looking north and east: earliest known photograph of the White House, c. January 1846, President Polk’s first year in office. The cast of the shadows indicates that the photograph was taken in the early morning light. Notice the barren trees, the patch of snow in the foreground and the piles of snow at the base of the staircase.  (Image: John Plumbe, Jr./Library of Congress, via White House Historical Association)

Plumbe was a civil engineer that began dabbling in photography, eventually becoming regarded as one of the first professional photographers of the time. He also happened to be an immigrant, having originally moved from his native country Wales in 1821.

His early career as a civil engineer saw him travel throughout the United States, working out in the west on the development of railroads. This led him to advocate for the creation of a transcontinental railroad to connect both sides of the country, although he will be best remembered for his career in photography.

Before long, he was a renowned photographer, with his photo of the White House becoming one of his most famous pieces. In fact, during his time in the capital city, he photographed many other official buildings in his renowned style.

Take a look at some of his most famous works, including the earliest known photograph of the White House. 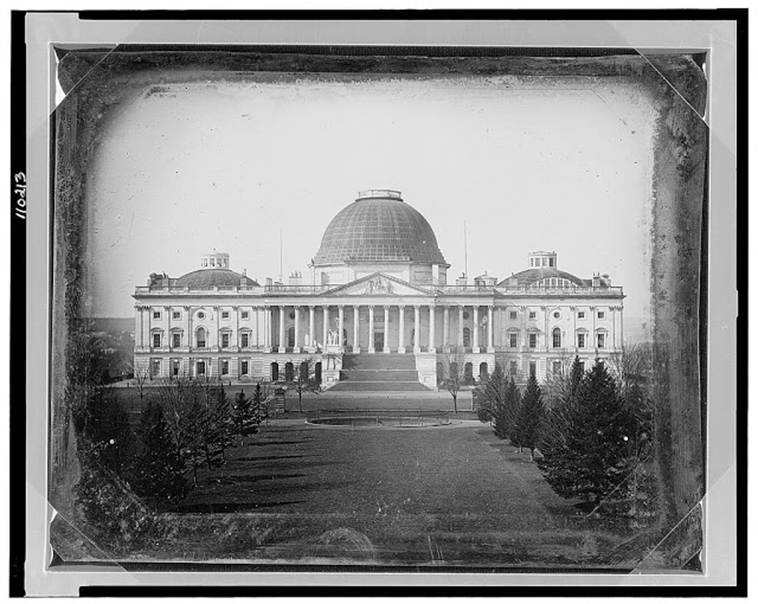 The General Post Office, photographed by John Plumbe, Jr., in 1846 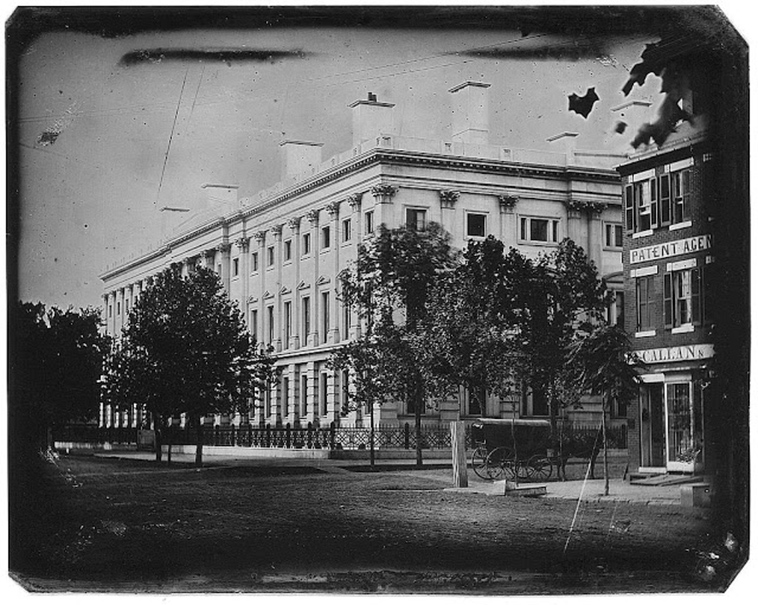 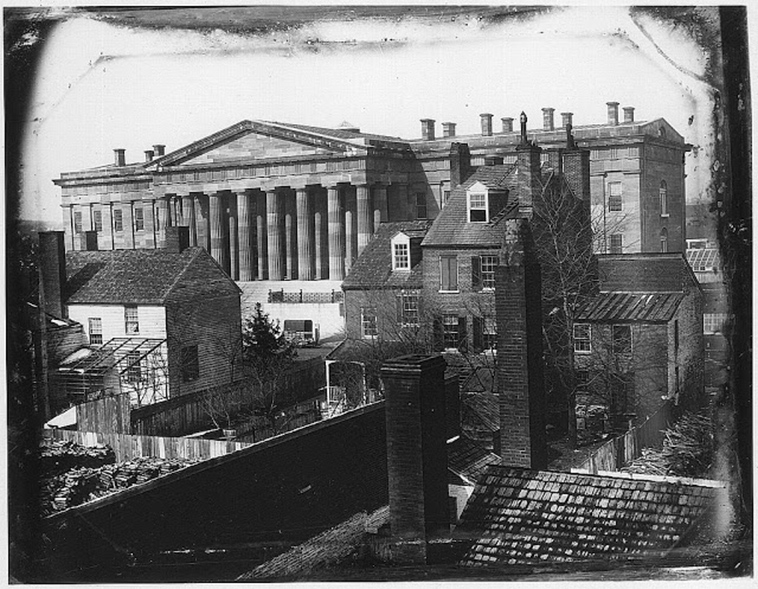