Not every fish in the pet store actually is getting any empathy. From being placed in stuffy cramped store, saddled with not so pleasant neighbors, these pets don’t see much in terms of any real care until they are sold. It’s a sorry situation and can be prevented. One Reddit user stumbled upon an unhappy fish in a tank in some obscure pet store, it obviously needed more care than it was getting and he decided to do something about it. (h/t: The Dodo)

On seeing the near death state the fish was in he decided to make the store an offer, he got the fish free the only price he intended to pay was to care for it properly. 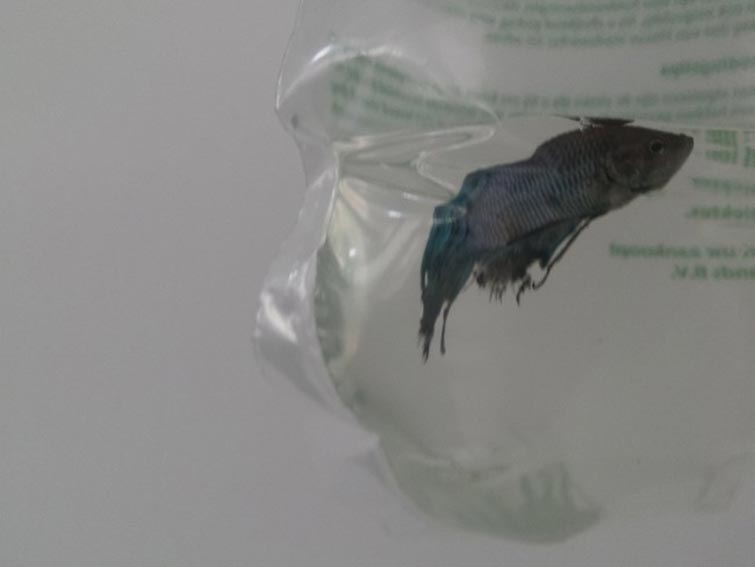 The Betta Fish was in a real bad shape; with ragged fins that were always being snapped at by other fishes in the community tank the fish had been kept. 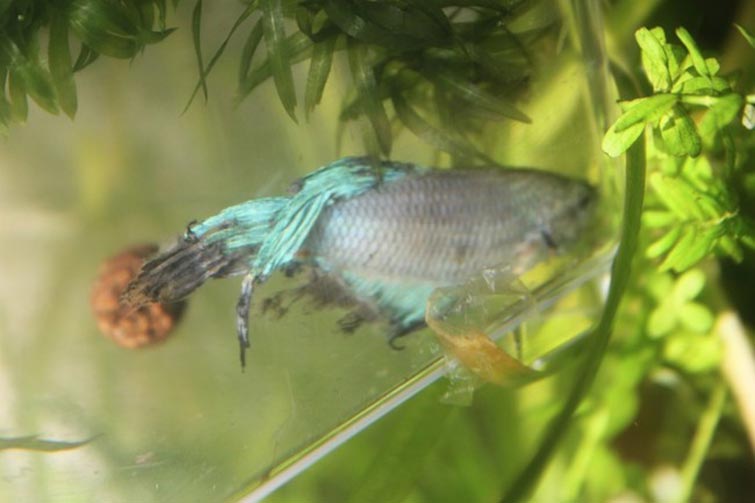 He transferred the fish into a small tank for two weeks, fitted this with a heater added some salt and esha2000.He put in fresh water into the tank daily. This was the start of a life transforming journey for this fish. 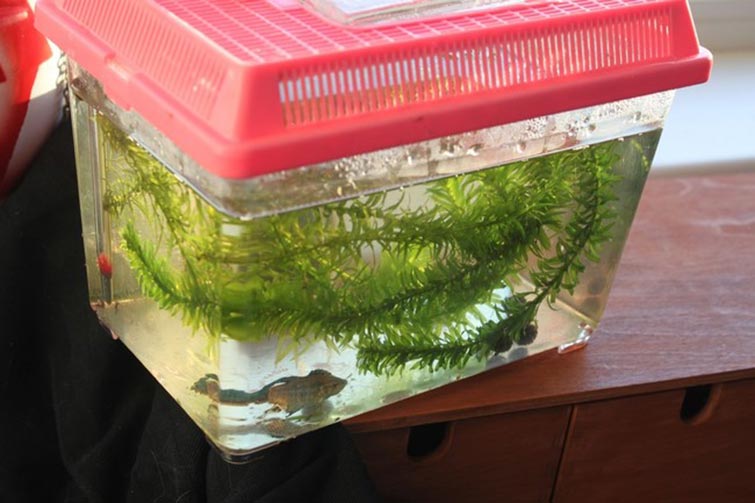 The treatment earlier described helped rid the fish of the ragged and rotting parts of fins and its body. By the time the new owner saw fishes true condition, he was wondering if it wouldn’t be better to euthanize it. 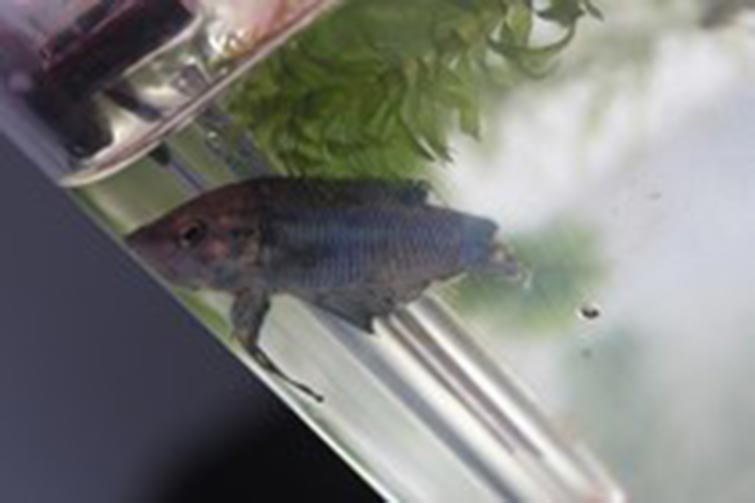 The other problem was that the fish wouldn’t eat, it had been a week and the little fellow just won’t eat anything. 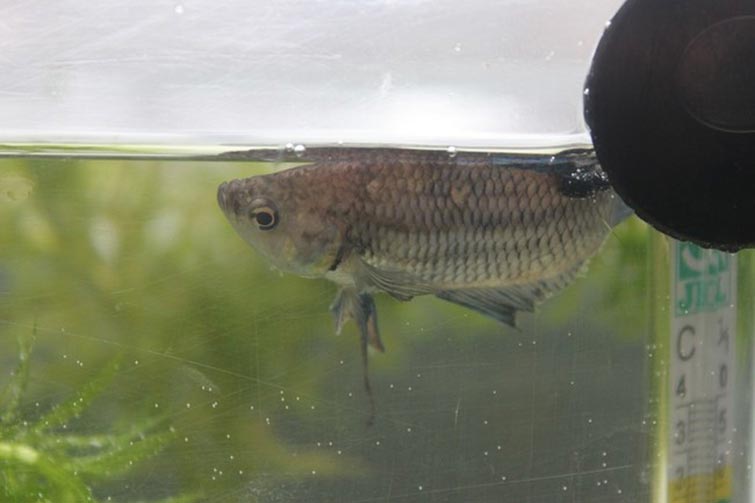 Suddenly it began to eat, the new owner then relocated it into a larger tank with more space and introduced small plants in case the fish wanted to hide or play 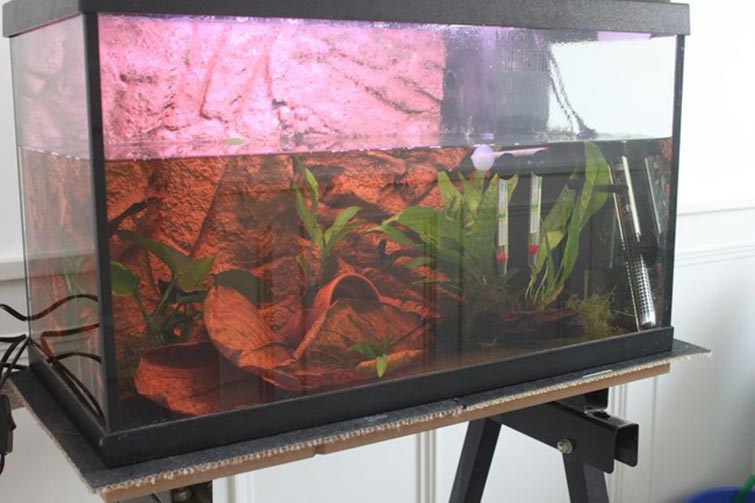 One month more and the fins began to sprout 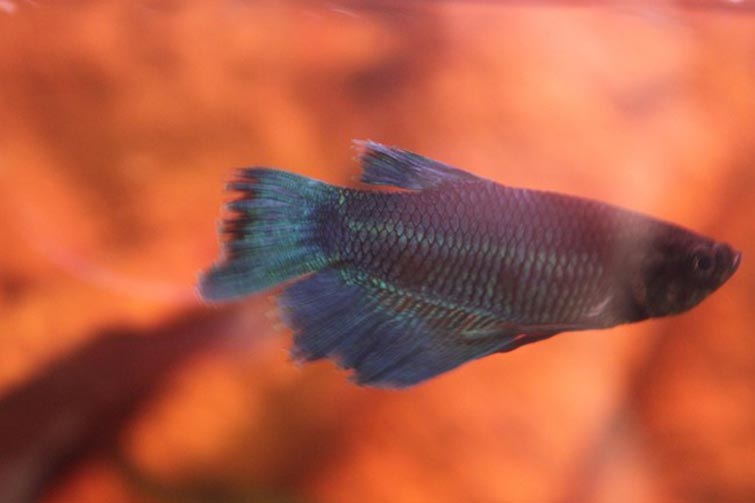 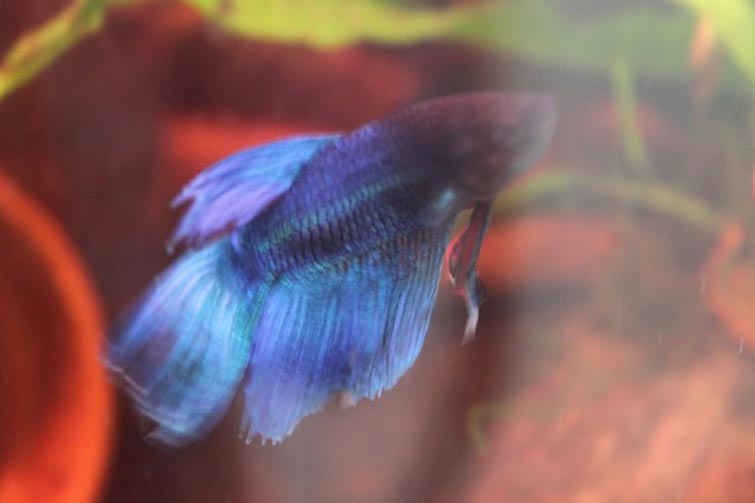 Just after sixty days the fish was declared healthy 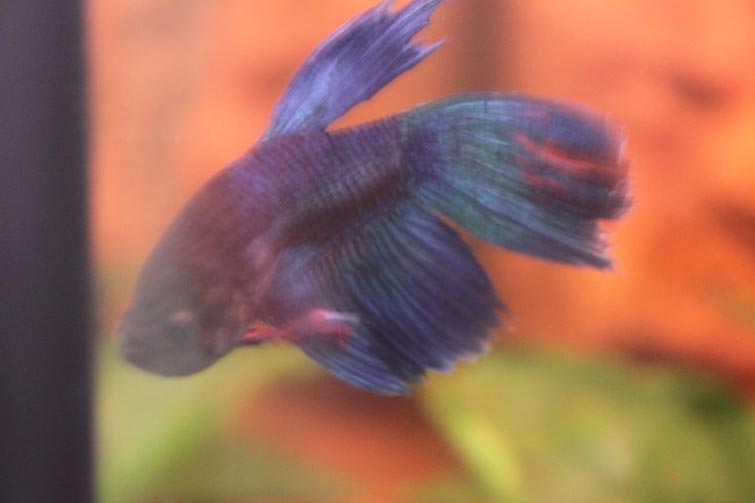 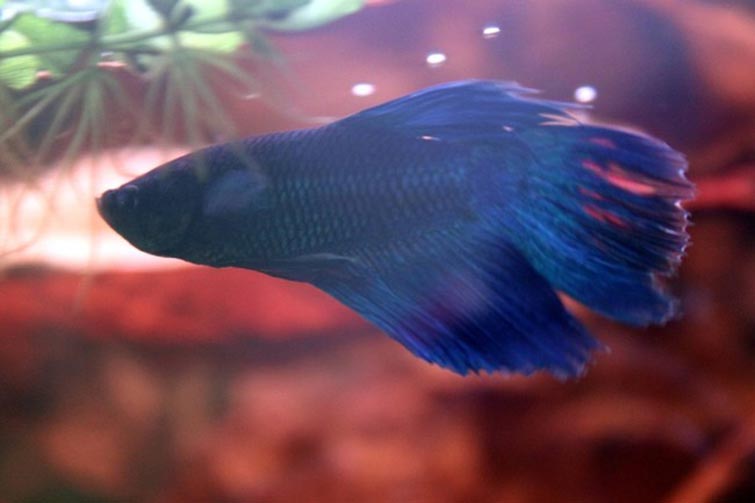 It’s marvelous to see how by just being kind in the littlest of ways you can restore hope in another who may have lost it.