One of these experiments, a researcher gave an artist two 50-microgram doses of LSD (each dose separated by about an hour), and then the artist was encouraged to draw pictures of the doctor who administered the drugs. Nine portraits were drawn over the space of eight hours. We still don’t know the identity of the artist. But it’s surmised that the researcher was Oscar Janiger, a University of California-Irvine psychiatrist known for his work on LSD. 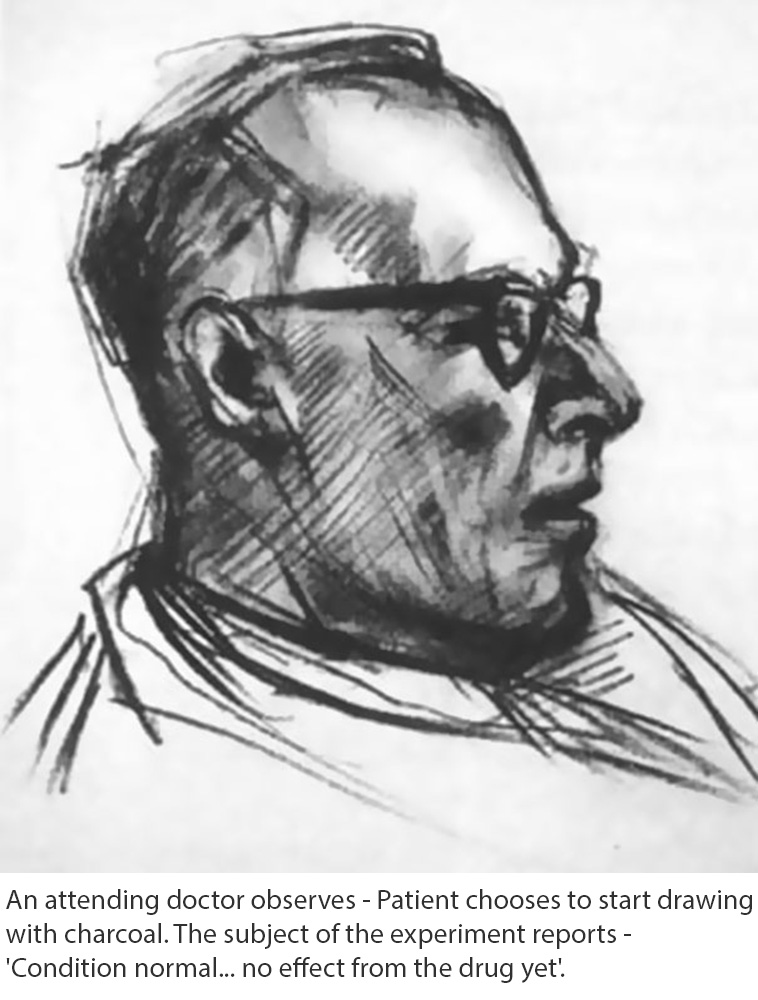 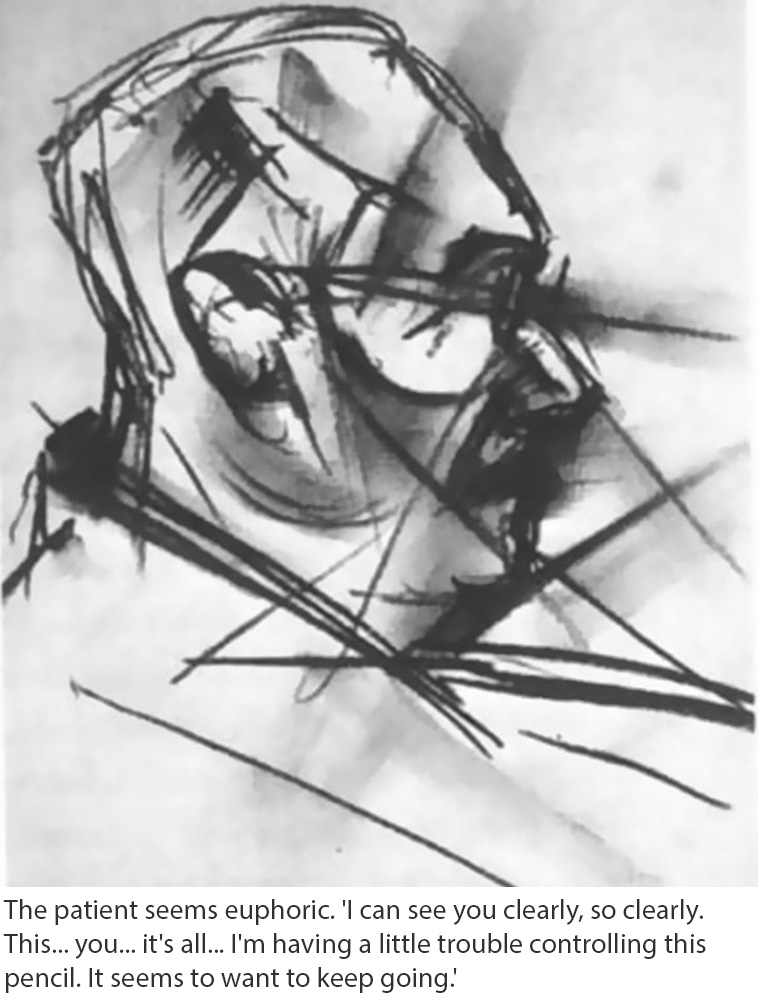 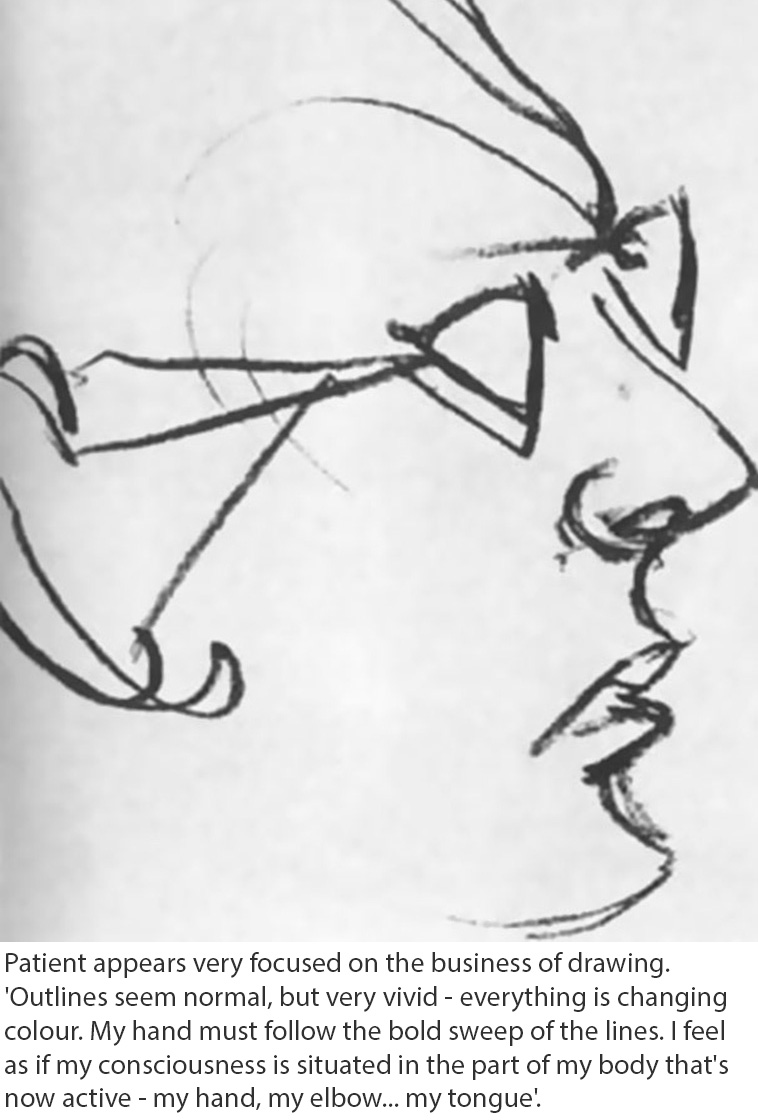 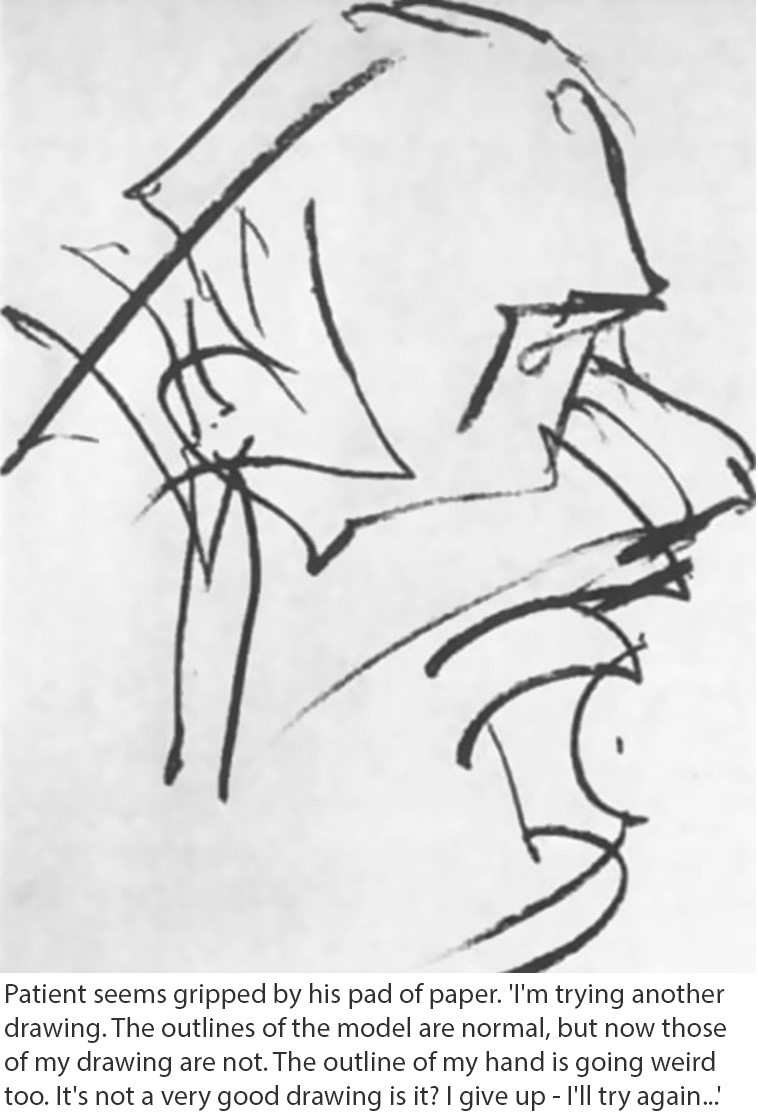 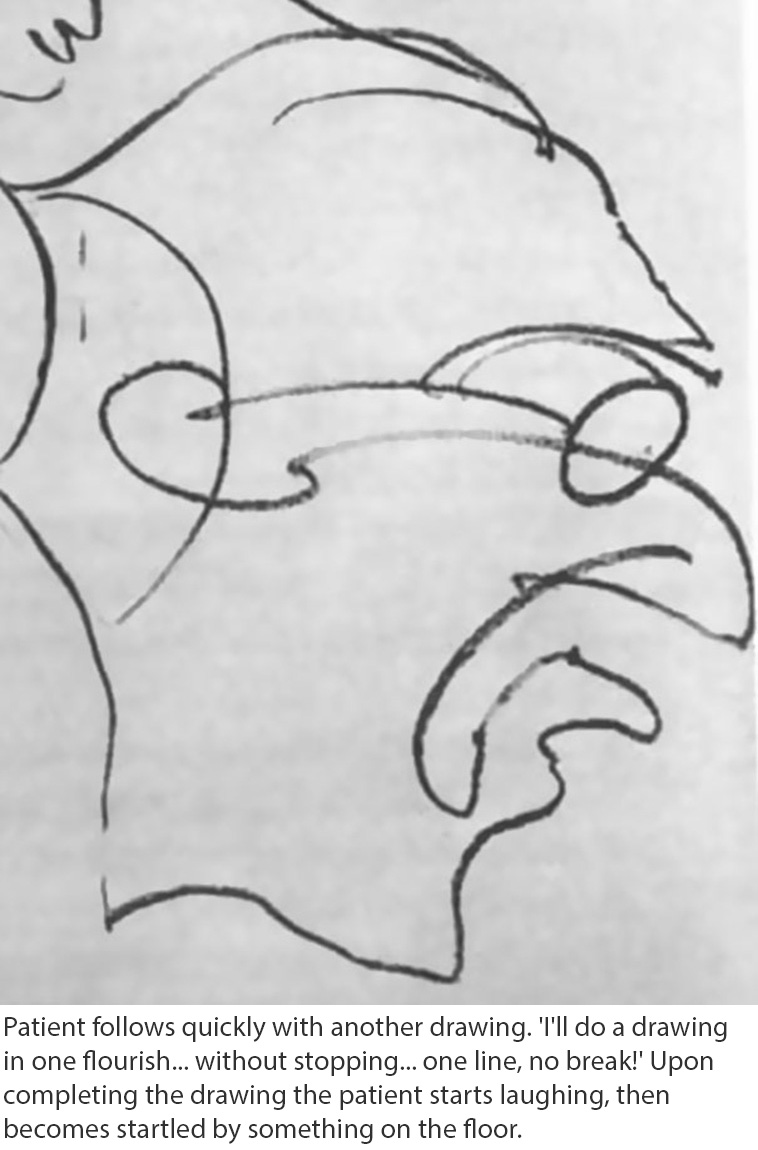 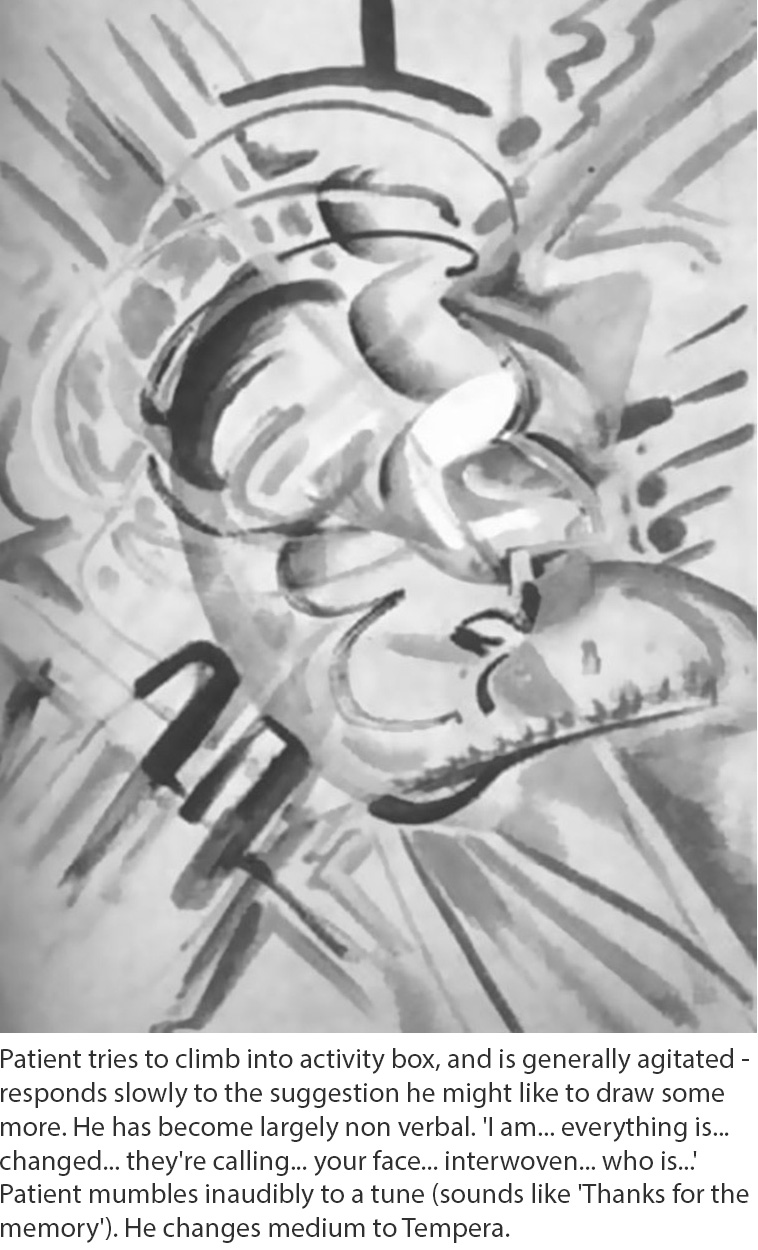 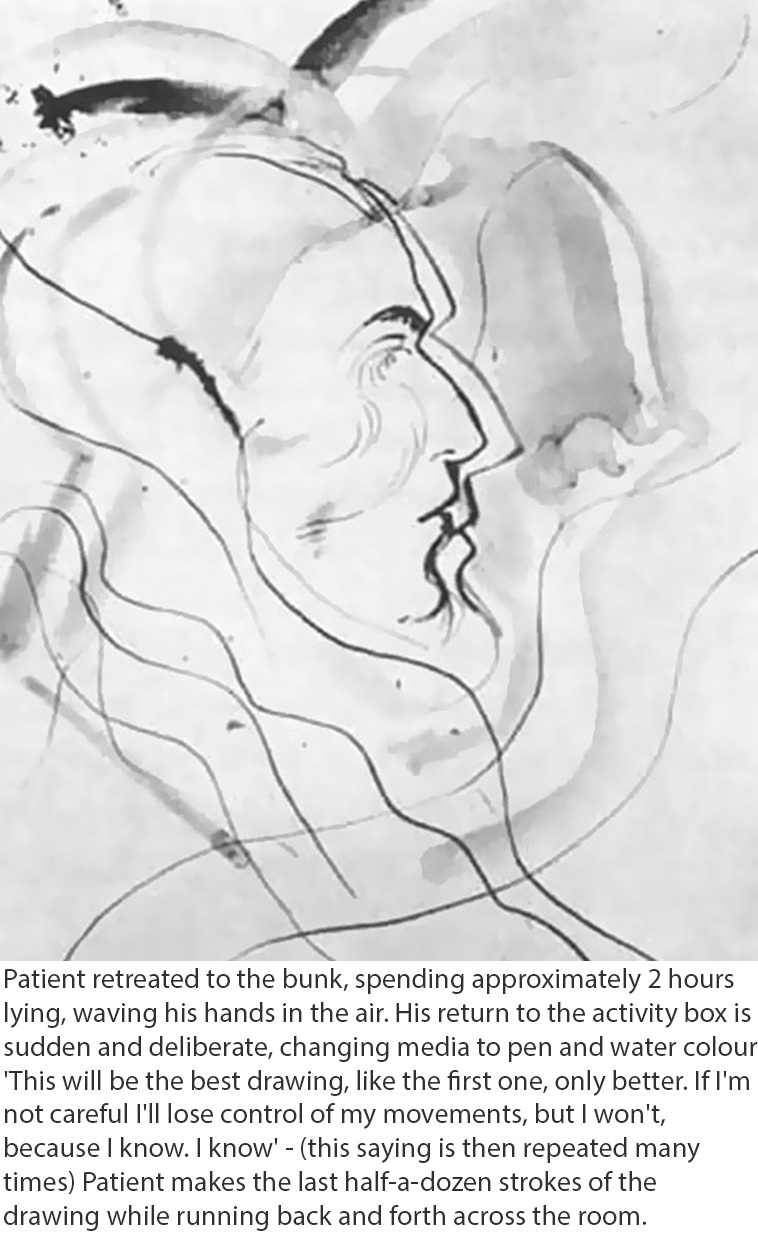 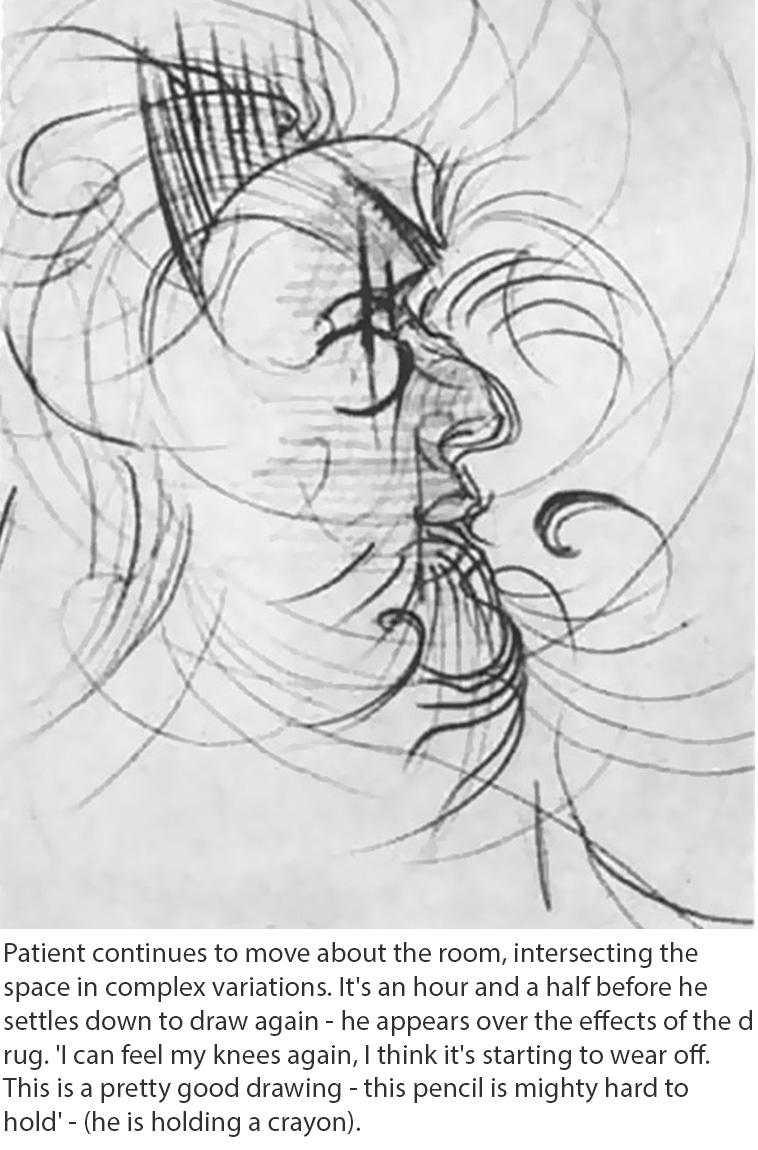 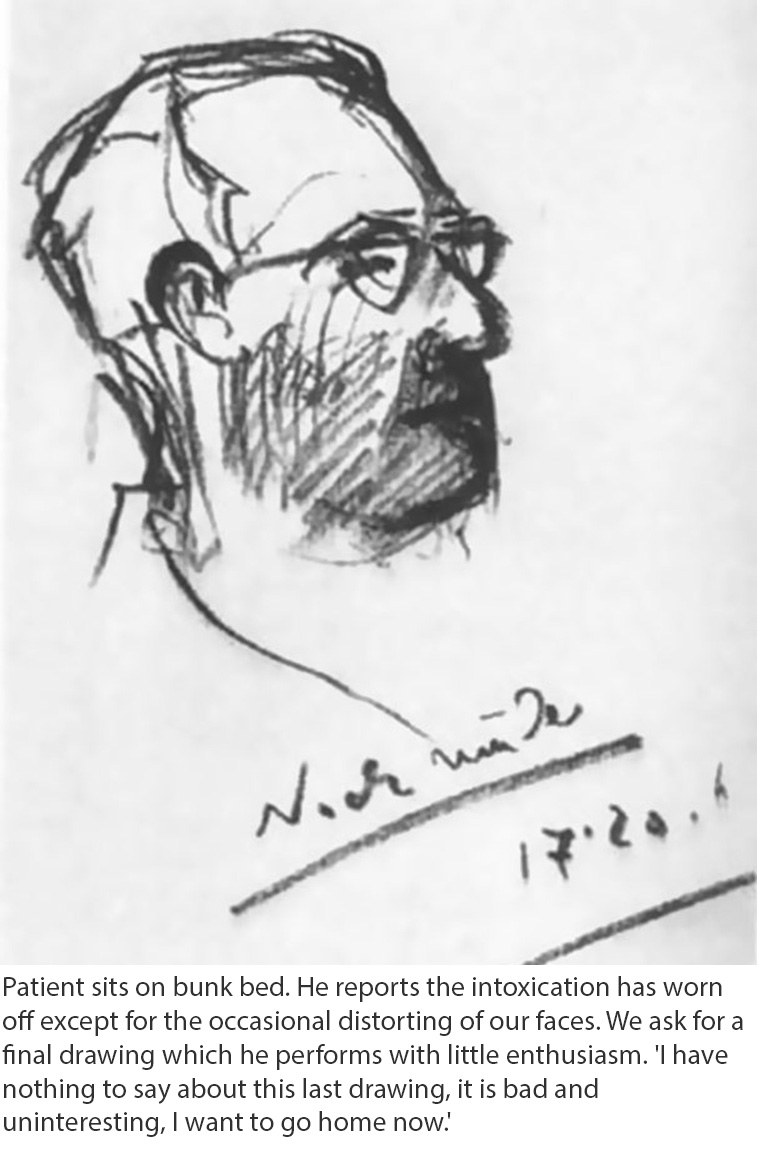