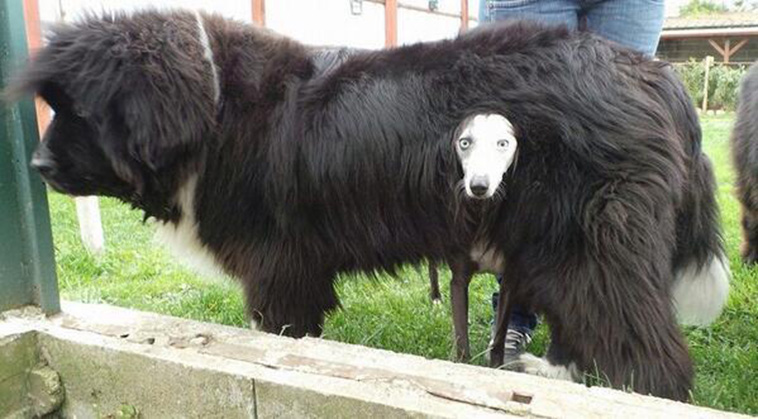 2. Clearly, they are weird and perfect creatures who do whatever they want. 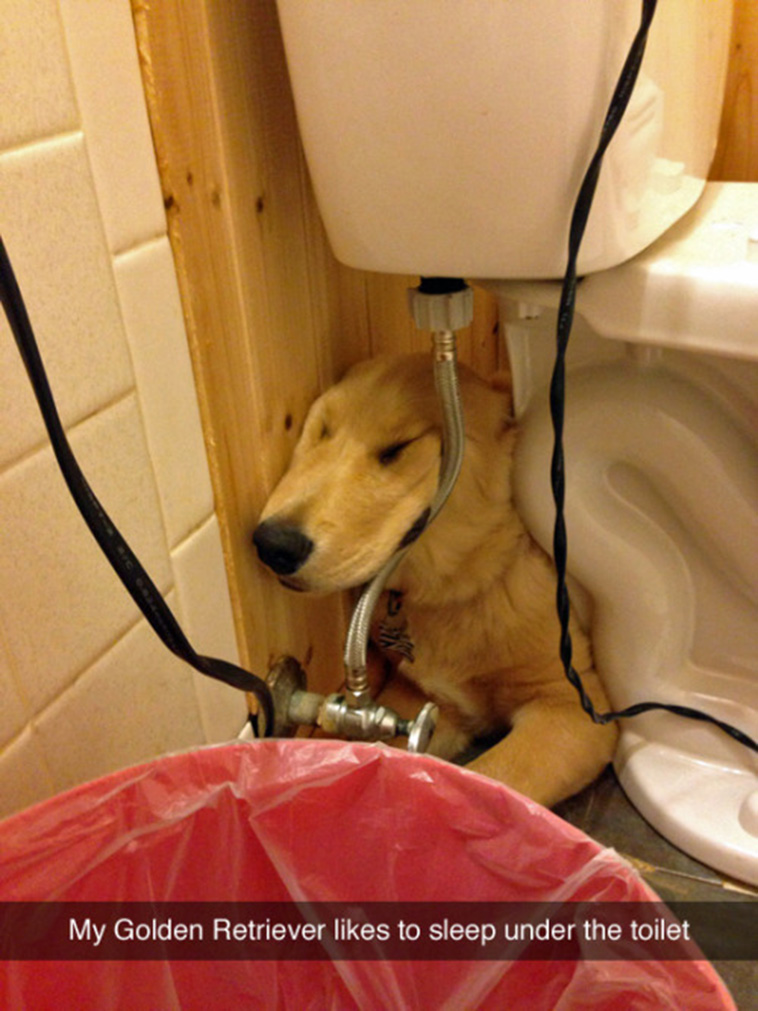 THERE’S A DOG SITTING AT THIS BAR WEARING A HAT AND EATING AND EVERYONE IS JUST PRETENDING LIKE ITS NO BIG DEAL??? pic.twitter.com/vA4AdvSCqo

4. They find a way to take over our lives. 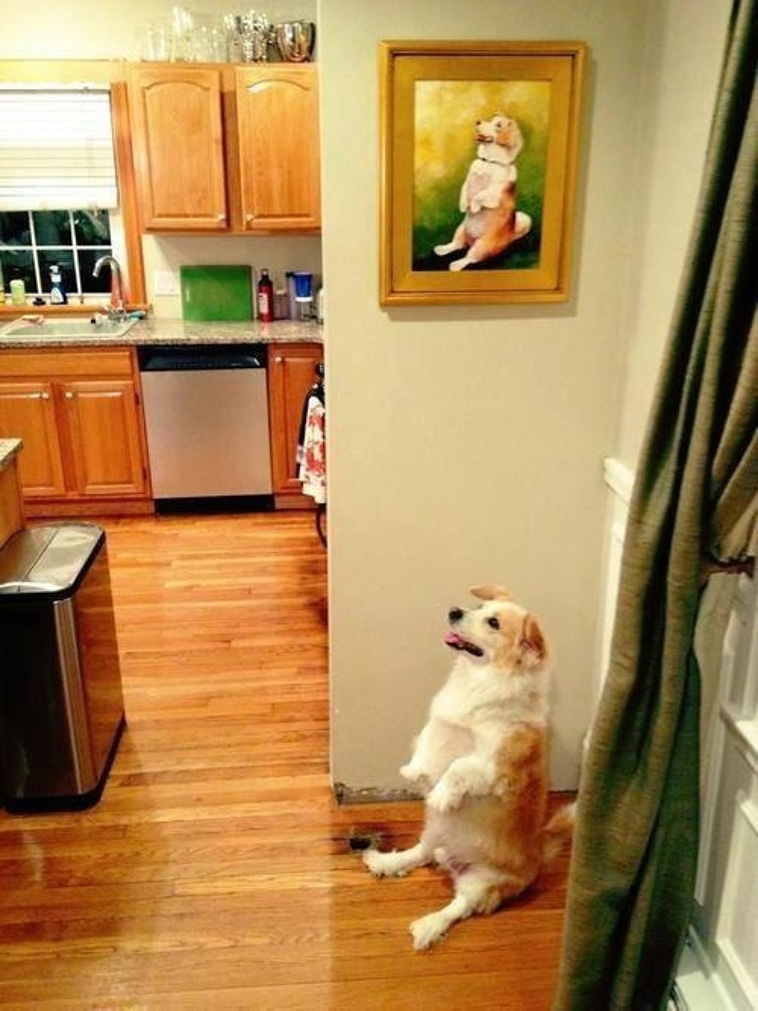 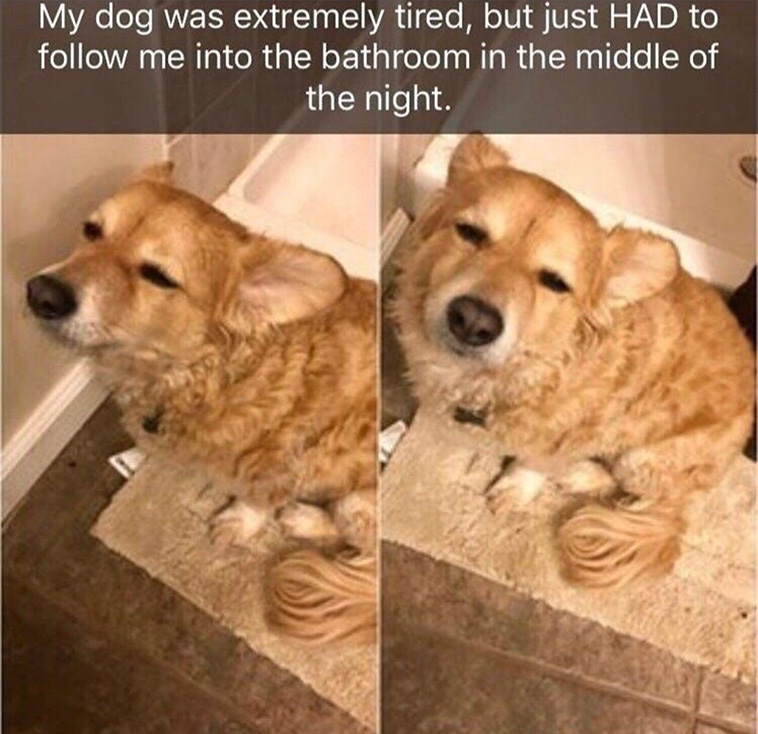 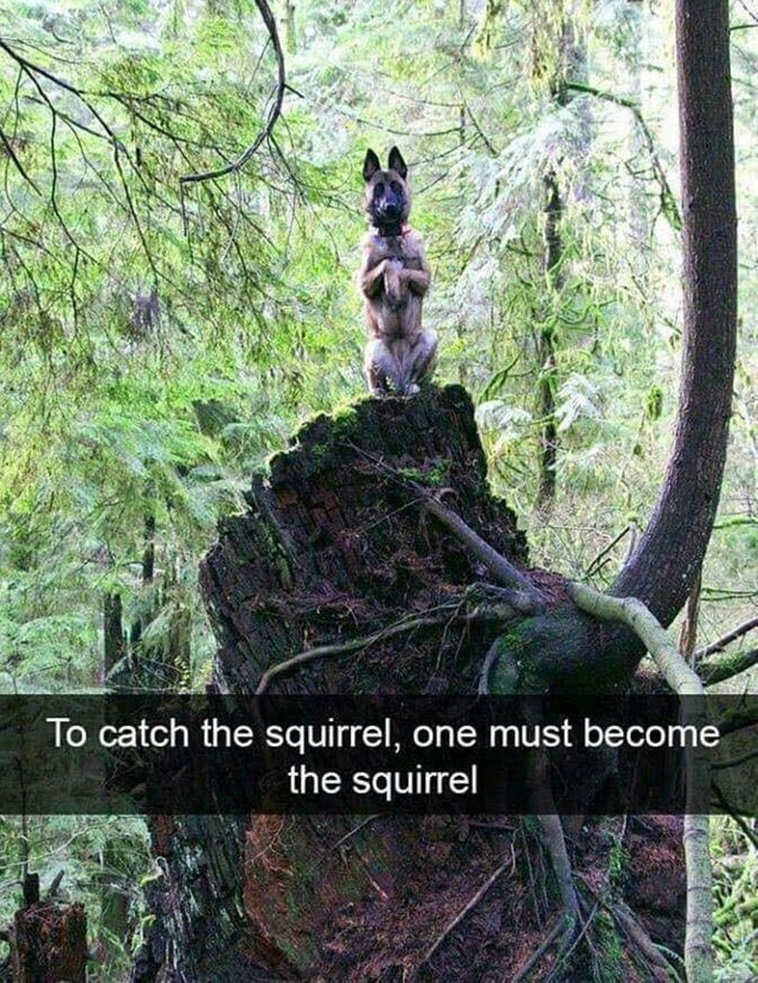 7. Yes, she found a wild mushroom in the forest. No, she didn’t eat part of it, shes just always a derp. 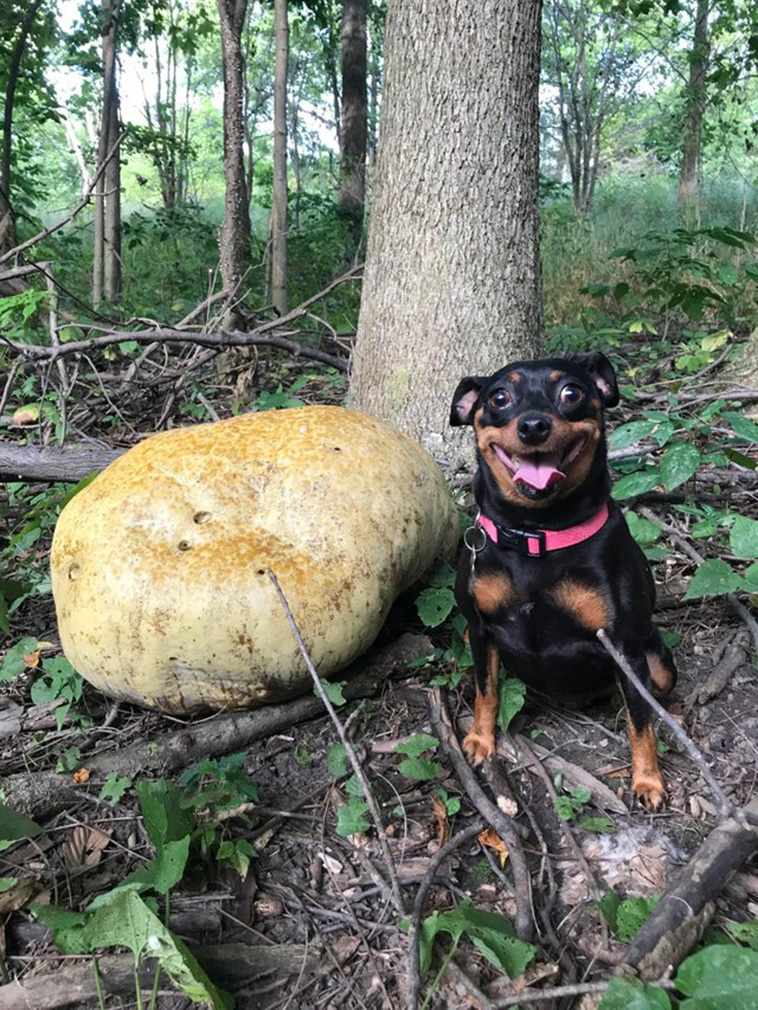 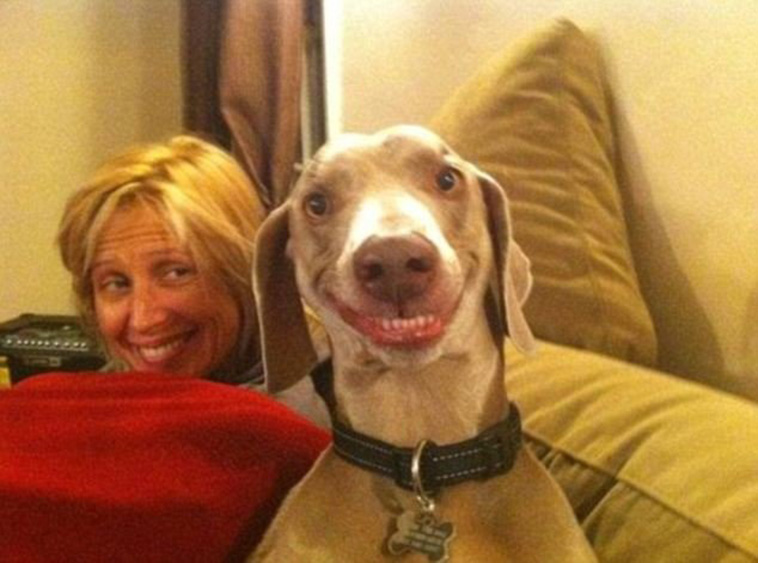 Basically every time we eat dinner my dog starts bawling so we got her a chair so she could be included and she hasn’t cried since??? pic.twitter.com/EAabKOlY0F

11. They laze to the beat of their own drummer. 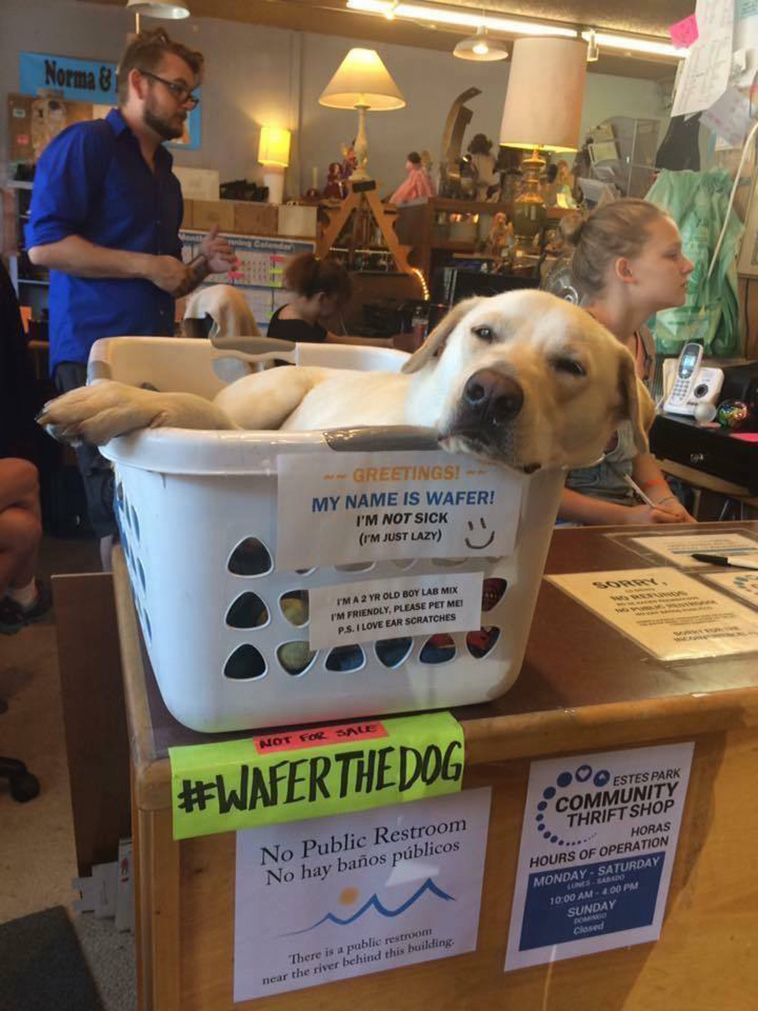 Every year.
EVERY YEAR.
Charlie always thinks the clementines are balls and just stares waiting for you to throw one. pic.twitter.com/LGxNWgtOBE

They ripped open their bed and pic.twitter.com/G34IzDB2c5

EVERYONE LOOK AT MY DOG AND NEIGHBOR DOGS BOOPING NOSES pic.twitter.com/UZcvcmnFc9

We were taking pictures of my dad for his birthday and then my dog did this ?? truly mans best friend pic.twitter.com/VNabil3k0W