This story proves how humans can be so cruel toward innocent beings, yet it also shows us the light at the end of the tunnel.

A dog named Duke in Greece was reported to The Animal Welfare Union for being mistreated: chained for five years, malnourished and starved. His owner even tried to cast him off by inhuman ways such as throwing him into a river and putting him in an airless plastic bag. 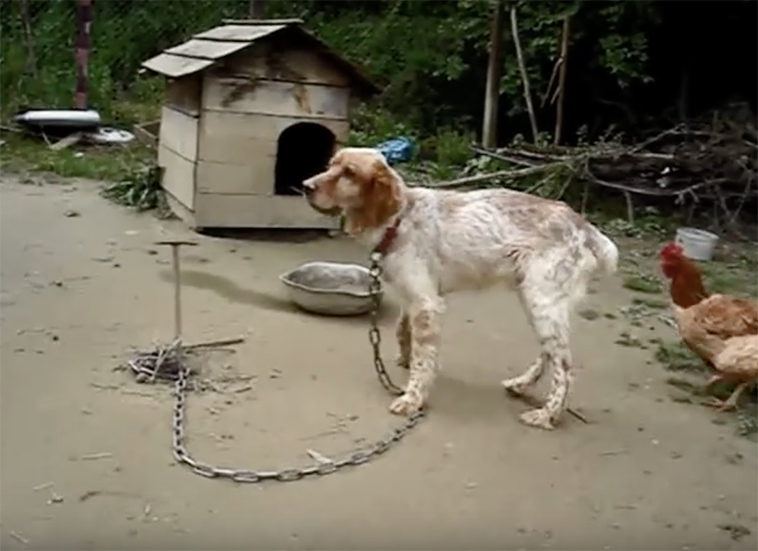 After being treated so horribly, with no strength left in his muscles, Duke was about to die. Thankfully the volunteers of The Animal Welfare Union saved him from the hell he lived in and took him to an animal hospital to be taken care of. 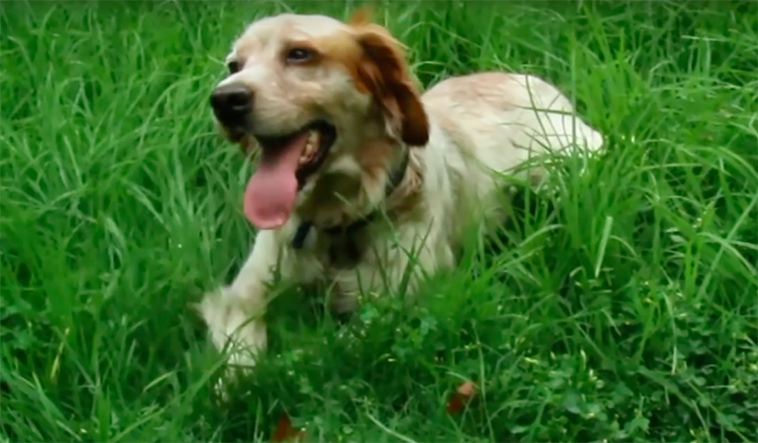 After being treated for Dirofilaria, also known as heartworm, he regained his health and was adopted by another family. He is now named Charlie and living happily with his new family. Charlie was able to forget his past and move on with his life, now he loves to play, and he is very friendly towards humans and dogs. He finally receives the love and attention he deserved all along in his new home.