“Ollie-Loo has been full of love and kisses since he has been rescued.”

If you are an animal lover, there is no question that this story is going to be one that you want to learn about.  It’s about a poor dog that got rescued a few days before Christmas only because someone happened to look across the street at a neighbour’s home and see that there was a sweet dog in a garbage pile just freezing to death. 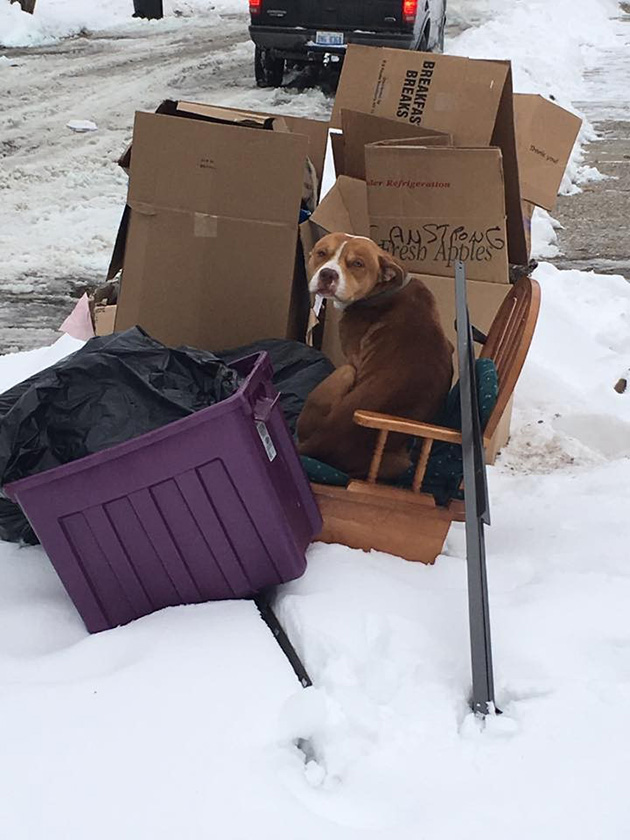 The call was put in to a humane animal rescue company, Detroit Animal Welfare Group (DAWG), and they came out looking for the dog.  They actually ended up finding a different dog than the one that they had been told was there and then Ollie-Loo was taken into the car and cared for. 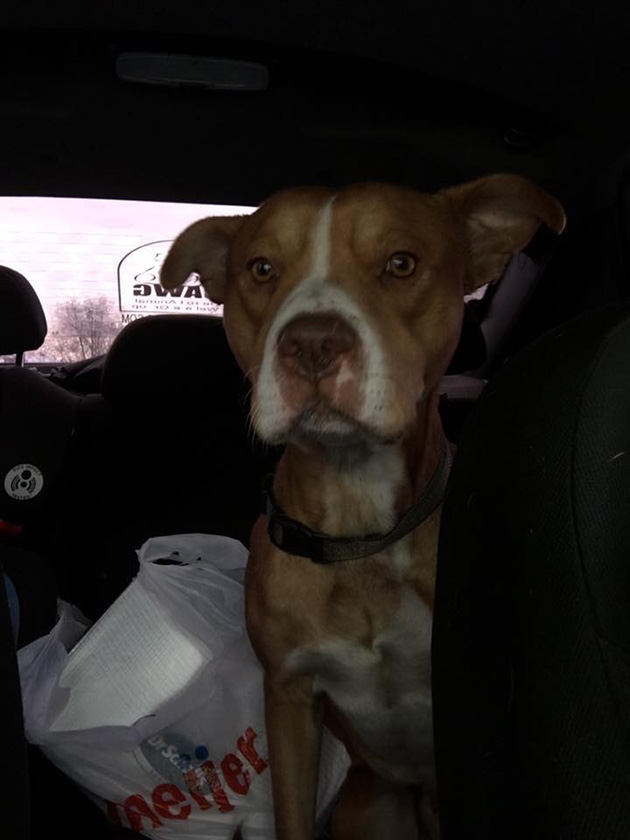 It was obvious from the start that Ollie-Loo loved humans.  As soon as he heard the soft and kind voices, he uncoiled from his bed in a chair and came right up to humans with just the smallest moment of hesitation.  He gave kisses and wagged his tail and curled up in the backseat of the chair.  It was heartwarming to see that someone cared about him this much and that he was so open with them right away. 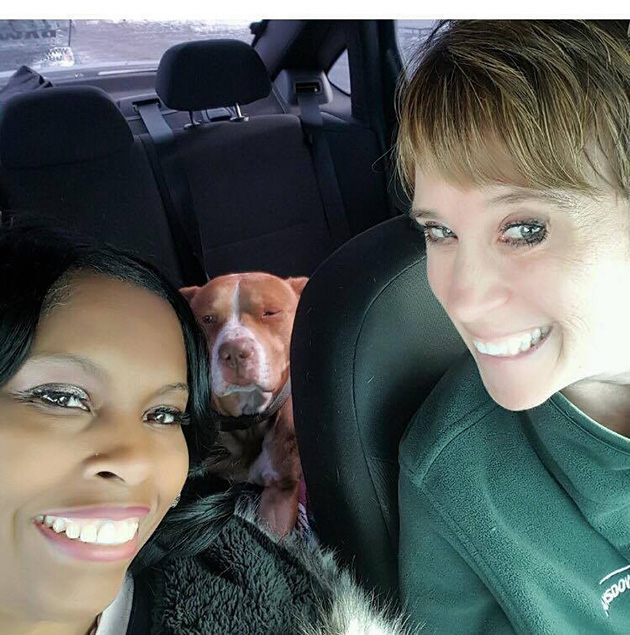 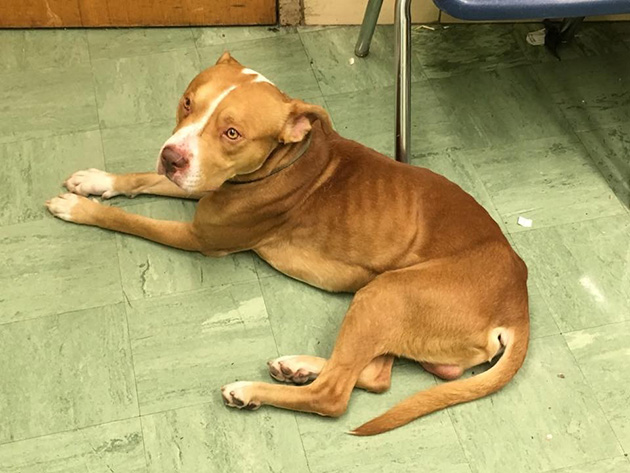 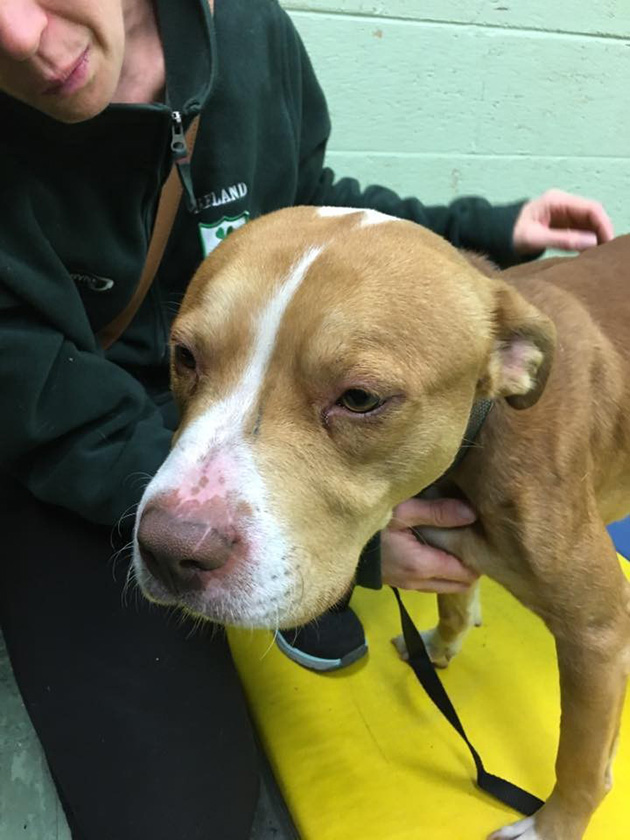 When the vet checked him out, it was discovered that he had a broken femur that is now waiting to be fixed, and he had been out in the cold for 2 weeks.  It sounds cruel to most of us, but to many, dogs are simply pieces of garbage that are just there long enough to serve some sort of temporary purpose.  Then, they’re thrown out. 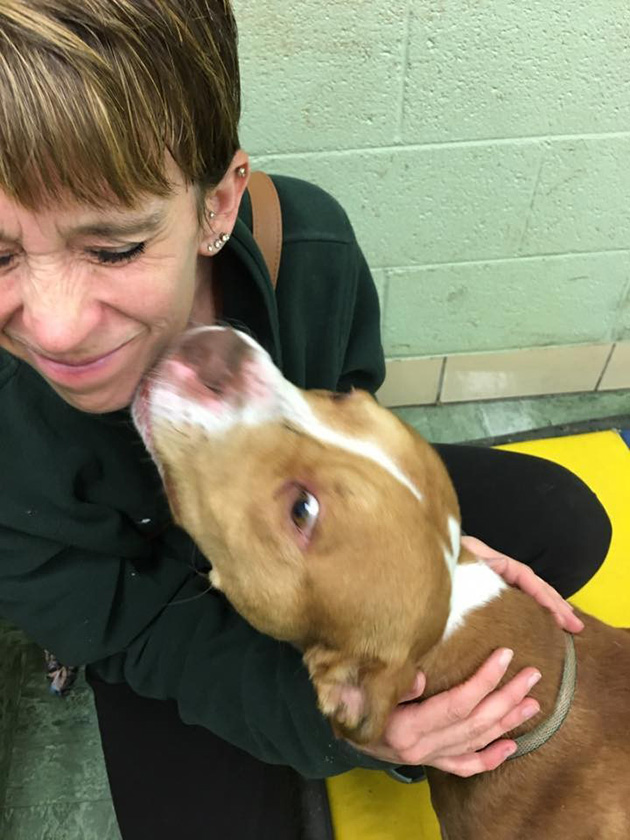 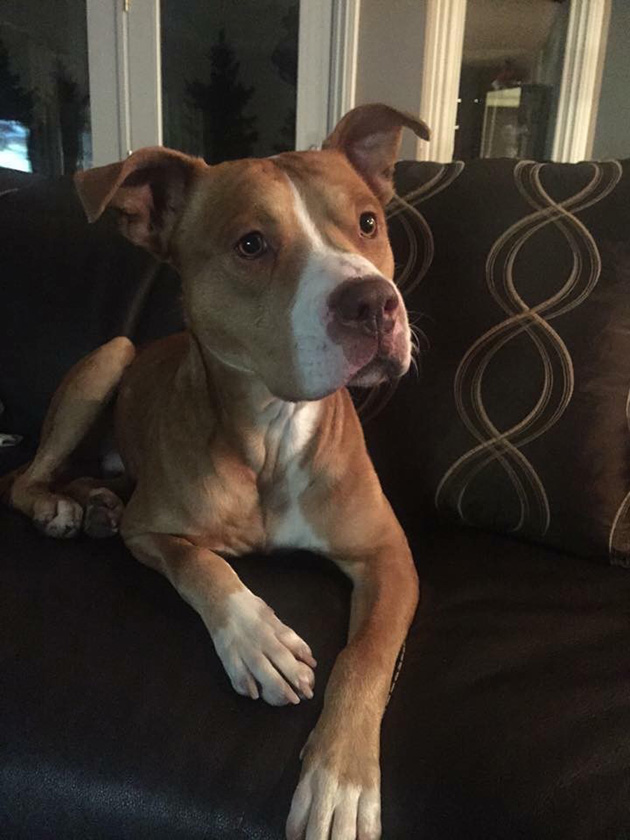 Ollie-Loo is now waiting for his surgery and once he heals from that, he’ll be up for adoption so that he can find a family who truly values how he feels. 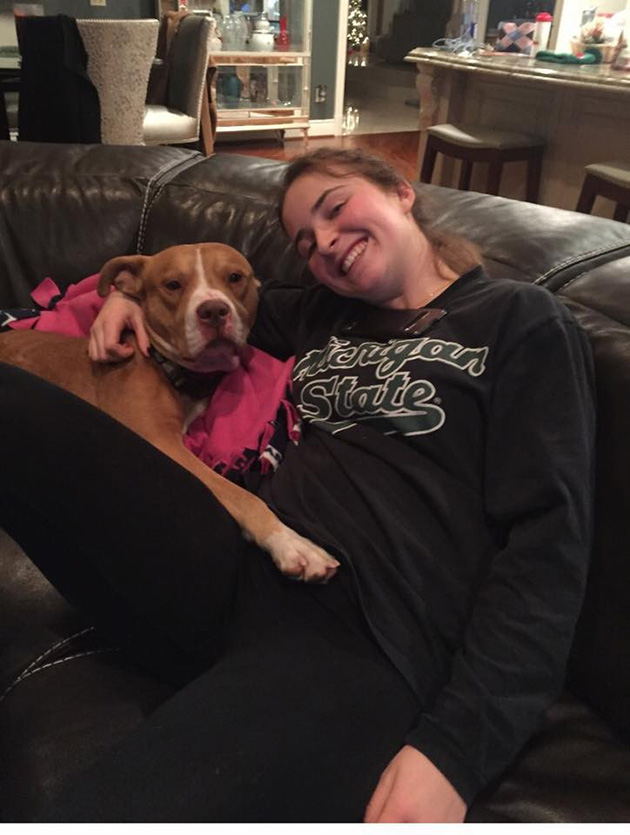 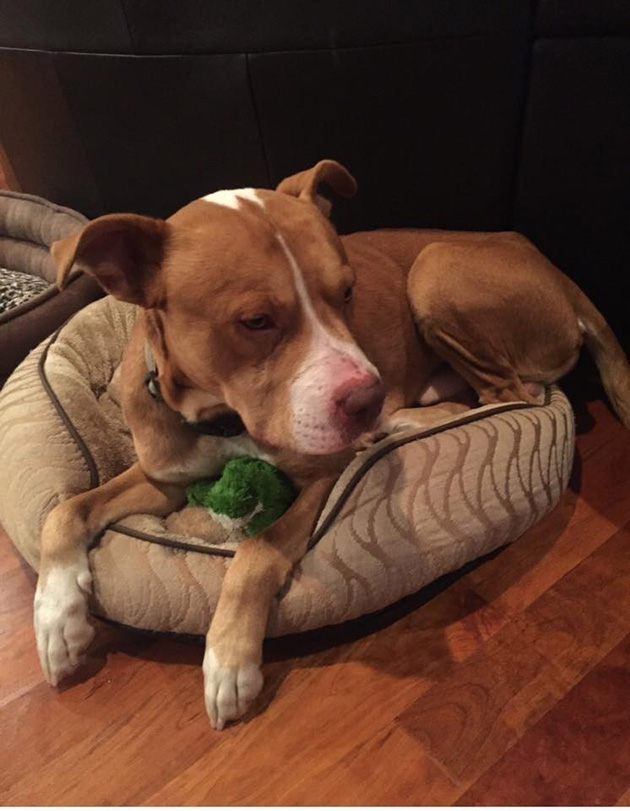