Ever wish you could take a little of The Little Mermaid and put it into your life?  This scuba diver has gotten pretty close by making friends with a sweet shark that he met when she was just a pup.  The scuba diver’s name is Rick Anderson, and is a professional scuba diver who has spent 27 years underwater teaching scuba class and generally enjoying everything about living under water.

Seven years ago, he came upon this Port Jackson pup and started to gently pat her.  As the years passed, she would recognize him, and whenever he would come near her, she’d swim on up to have a pat and a cuddle with her favourite human.  It’s now to the point where, if she sees him, she swim on up and weave through his legs, circling around him until he gives her attention.  Anderson is careful to never feed her, and the relationship is certainly a special one that all of his scuba diver friends can hardly believe, even when they’re seeing it in front of themselves.  This is certainly a cool sight to see. 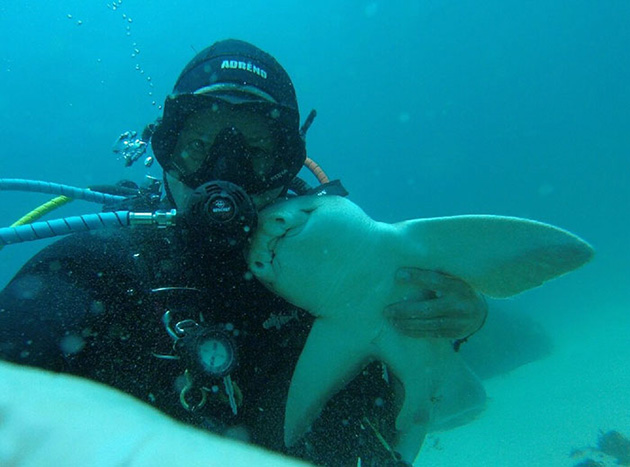 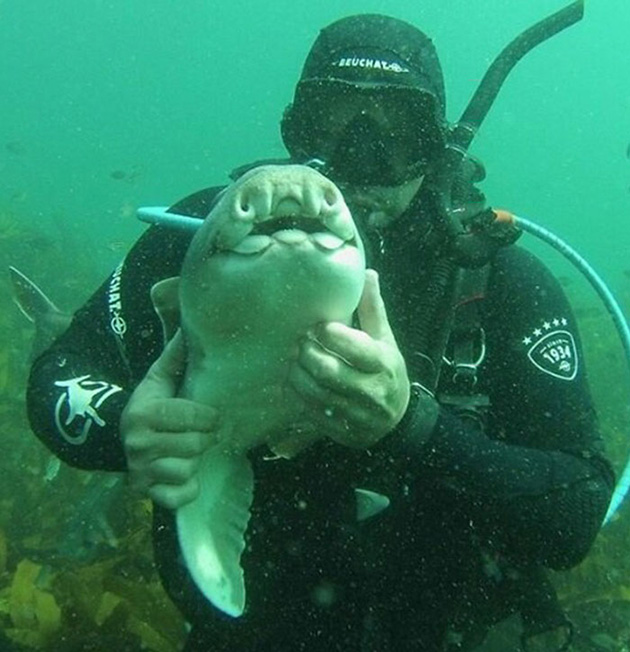 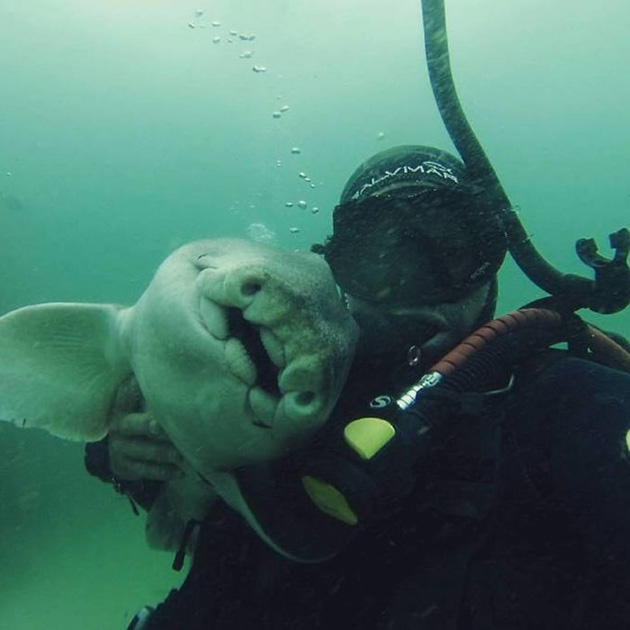 “I approached her carefully so as not to spook her, then began to gently pat her” 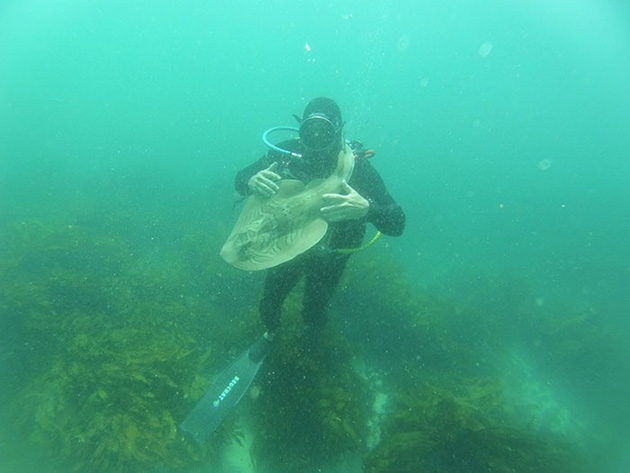 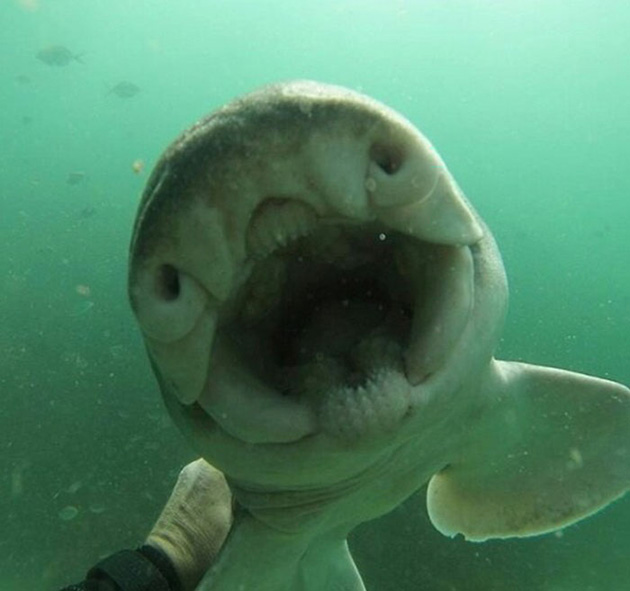 “Over the following seasons, she’d recognize me and would swim up to me for a pat and cuddle” 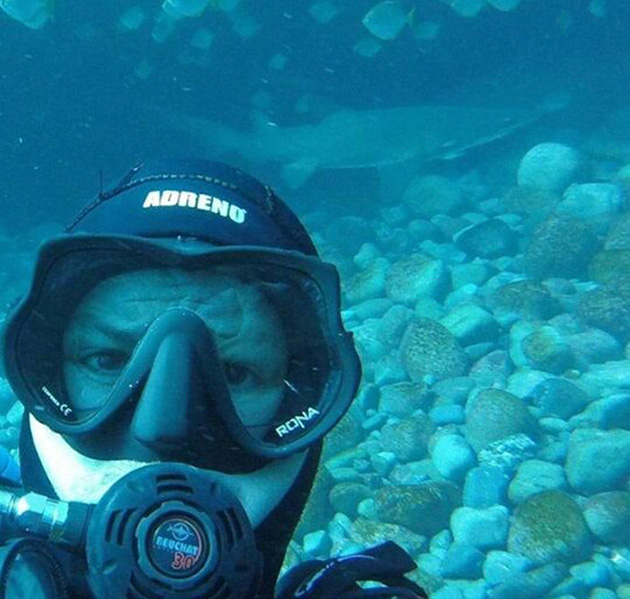 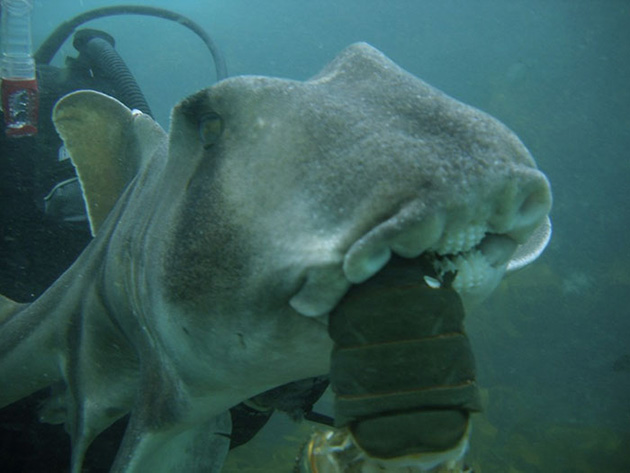 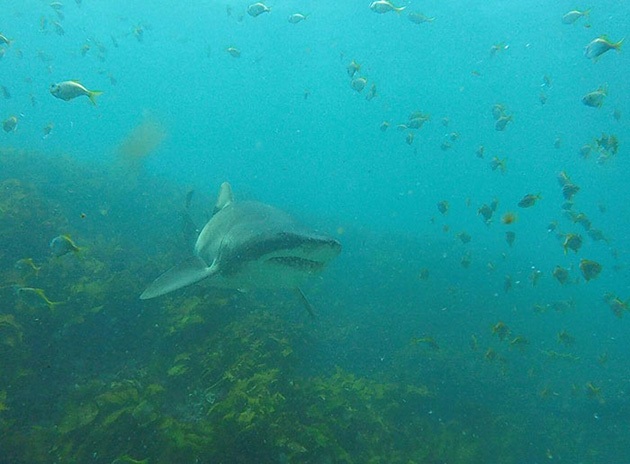