Generally, people tend to adopt baby animals as they can train the animal well and also be able to bond over it as the animal grows up. However, the animals which are old are not high in demand among people who plan to adopt them and hence, they eventually die in solace.

However, older animals can be fun as well, as seen by this family which adopted a senior cat.

Meet the Williams, who have adopted a 20 year old cat named Dexter and were pleasantly surprised with the amount of love showered. 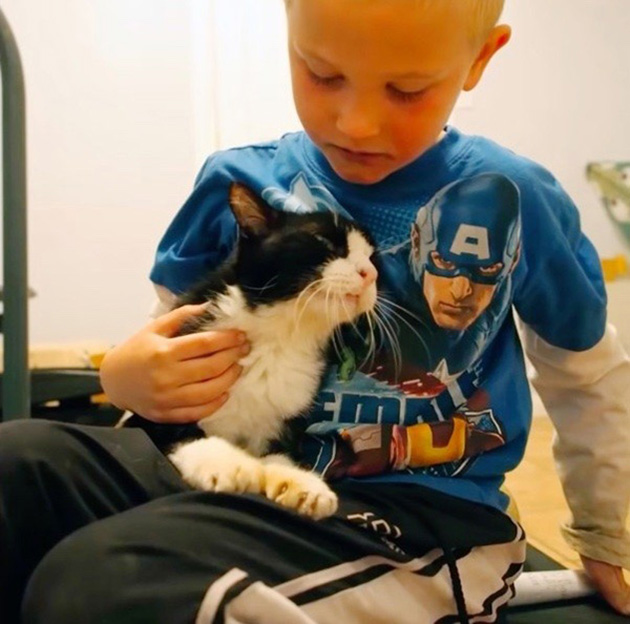 They were planning to adopt a kitten and hence, paid a visit to the Best Friends Animal Society, where they ran into a cute senior cat. They immediately decided to adopt him, even though he would pass away soon. 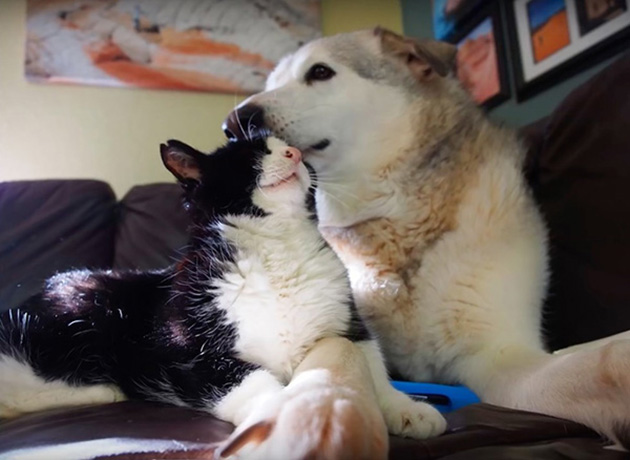 The junior of the house, Young JJ, bonded with Dexter instantly. 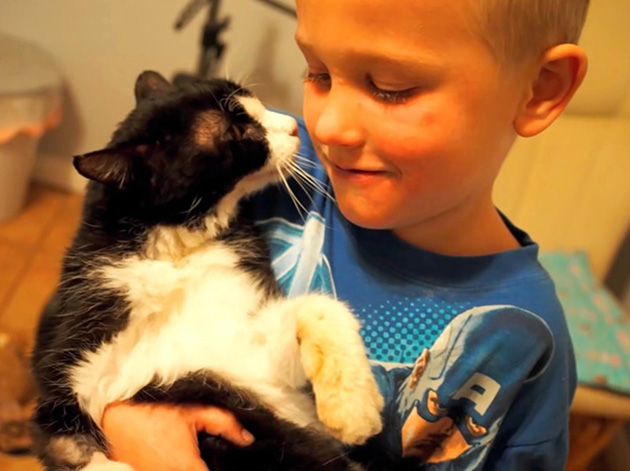 The bonding was excellent. 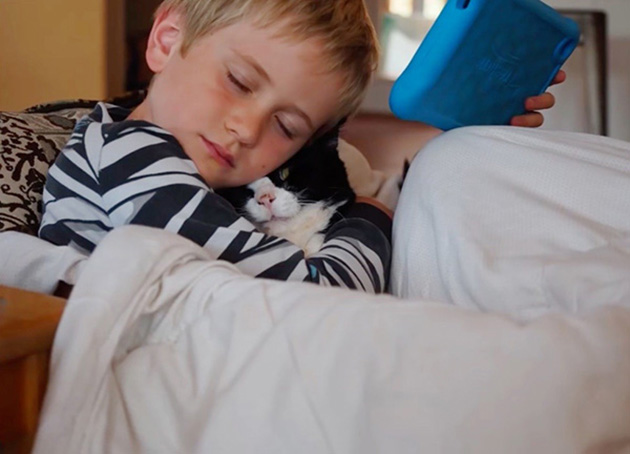 Even the dogs of the house started loving Dexter. 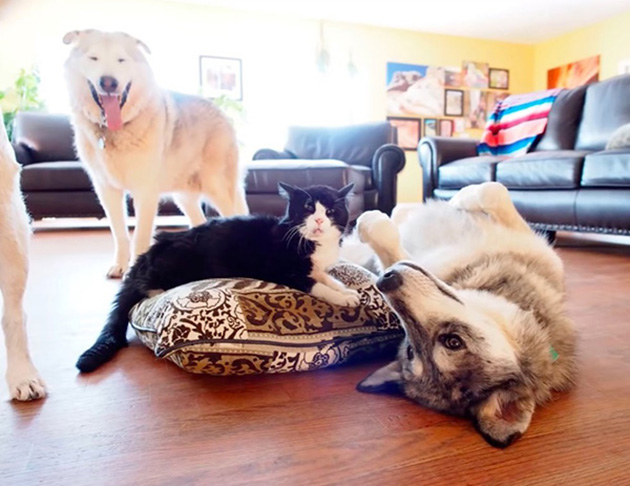 Dexter enjoyed the love and care showered by the Williams for two years, before passing away. 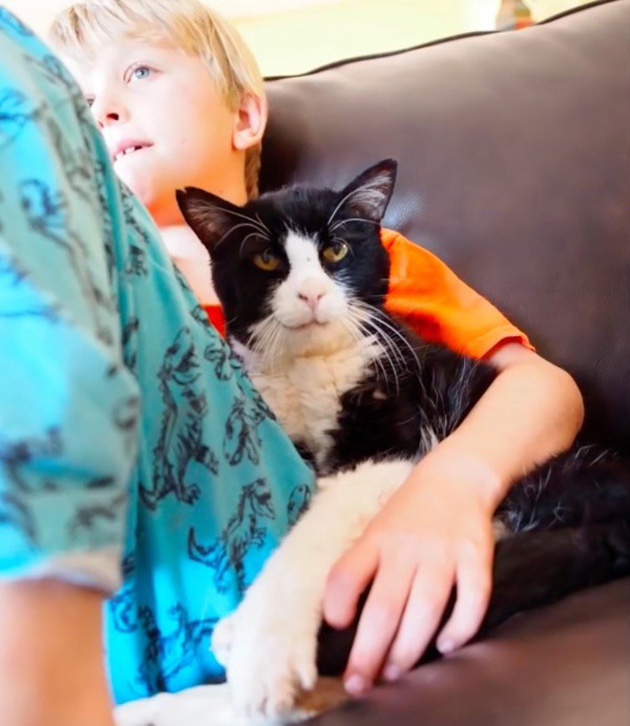 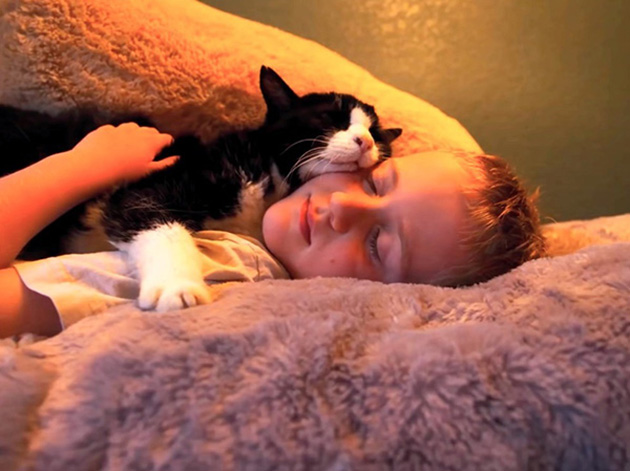 Have a look at the tribute video they made!