1939 Delahaye Type 165 is viewed by many as the most beautiful French car of the 1930s, only 5 of them were ever made with this one having been fatefully chosen by the French government to represent France at the 1939 New York World’s Fair. 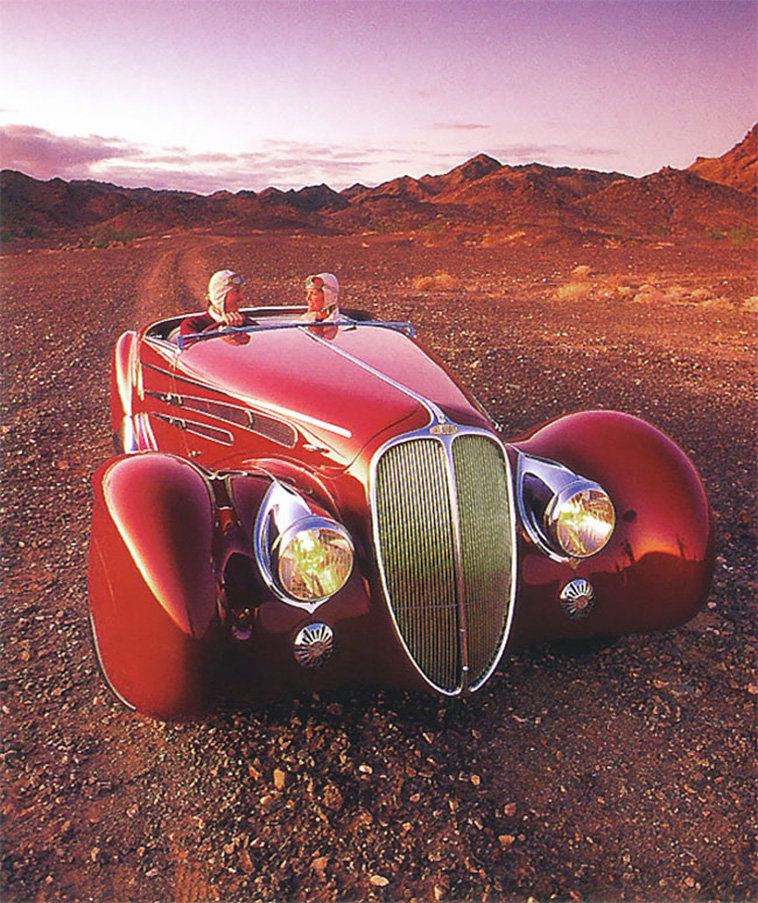 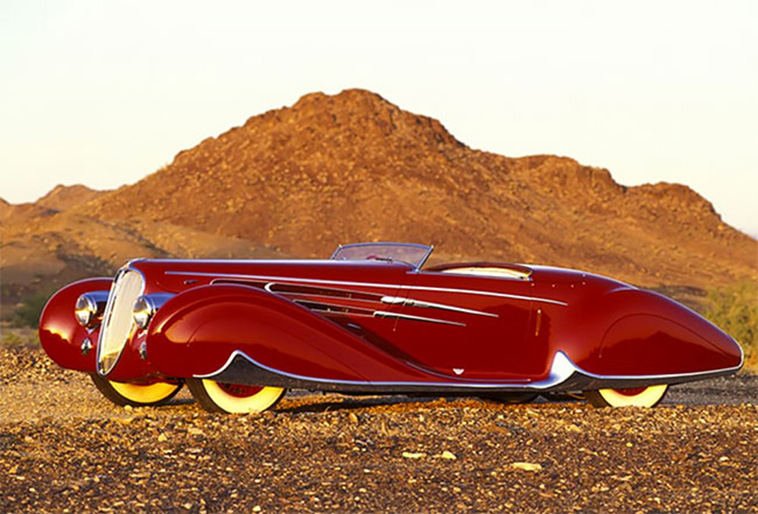 Shortly after the car arrived at New York customs, Germany invaded Poland and set off World War 2, thus the Delahaye became stranded in a no-mans land where it sat for 8 long years before being acquired by a Beverly Hills car dealer for the staggering (at the time) sum of $12,000 USD. 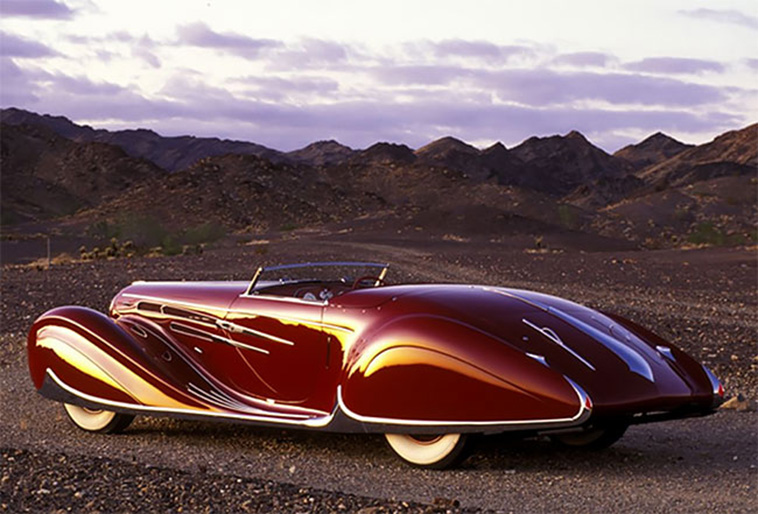 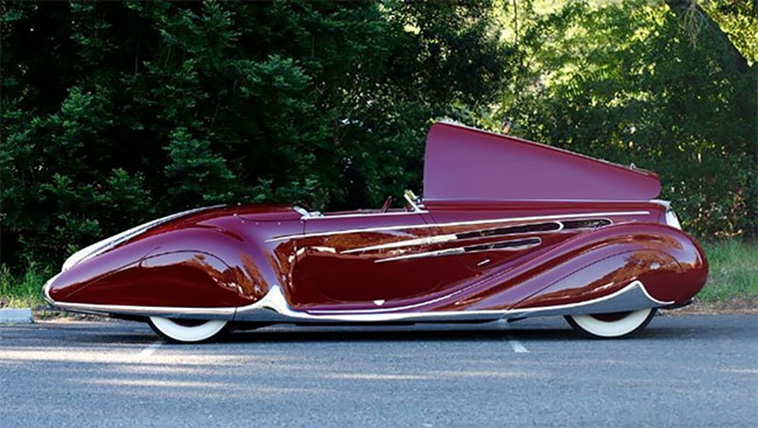 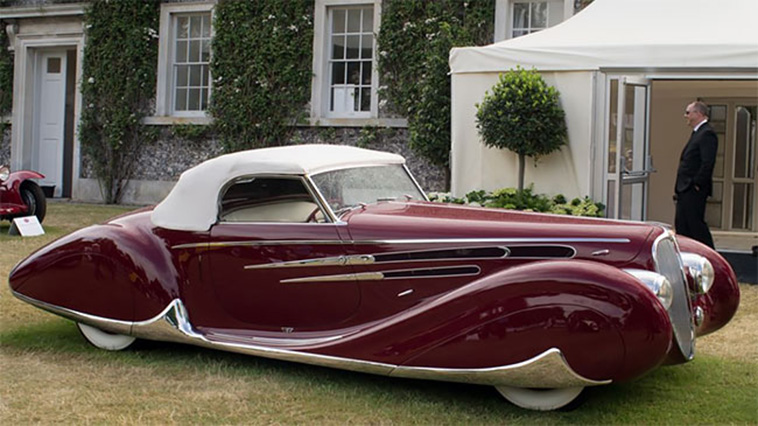 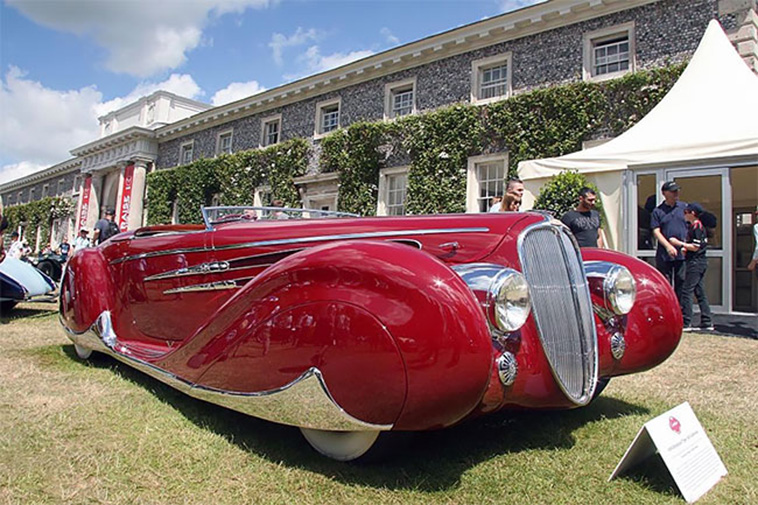 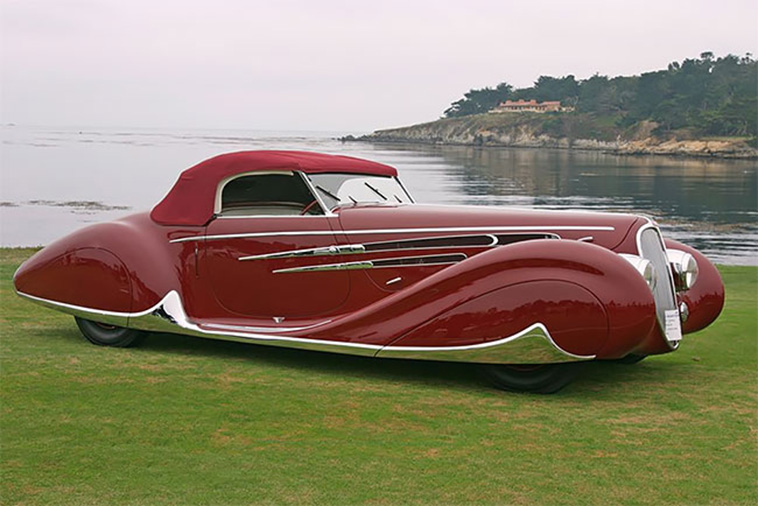 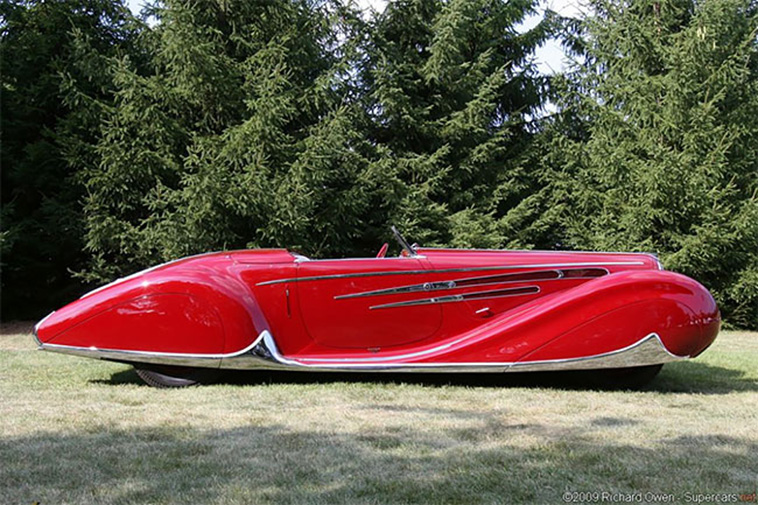 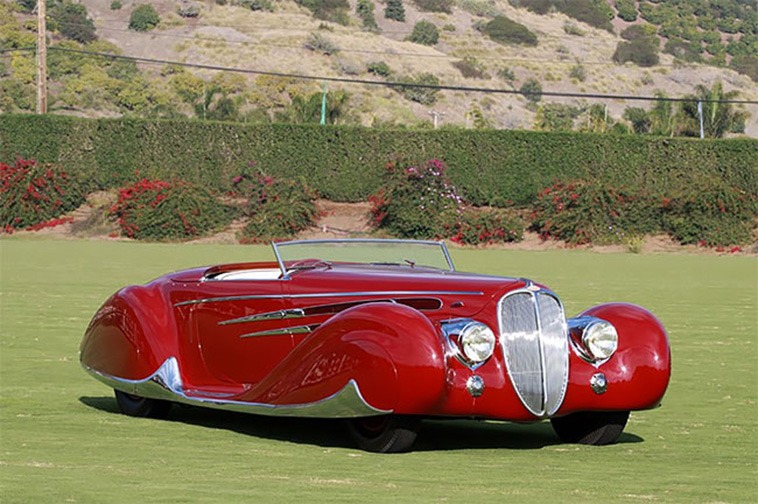 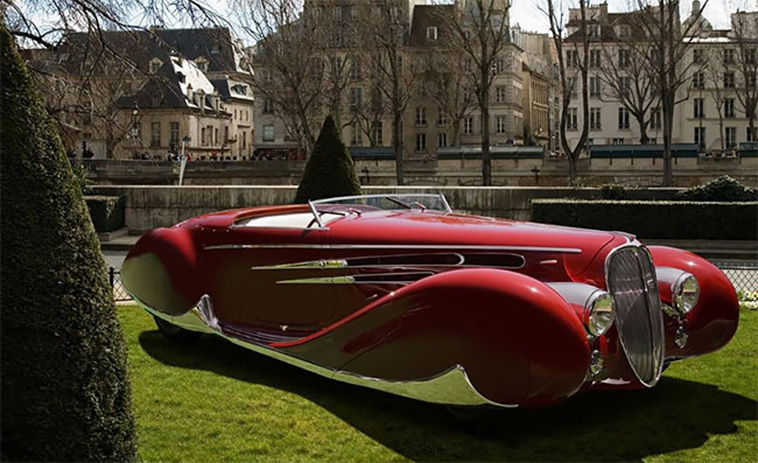 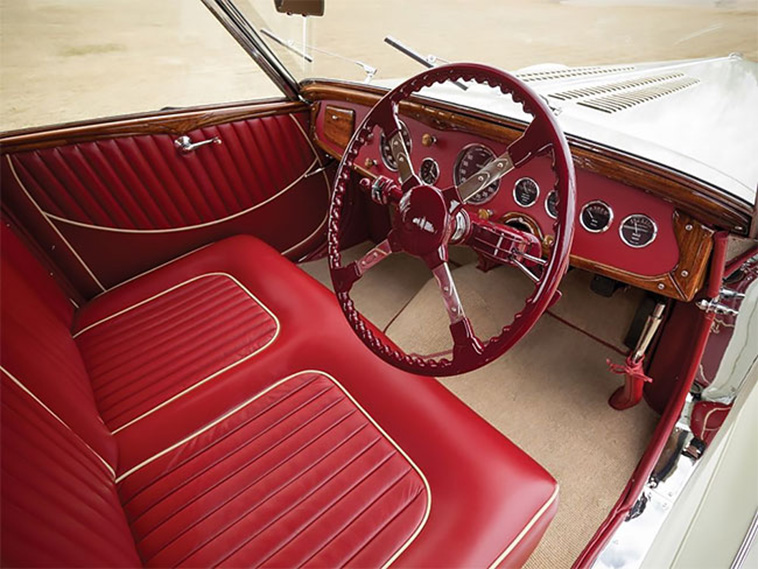 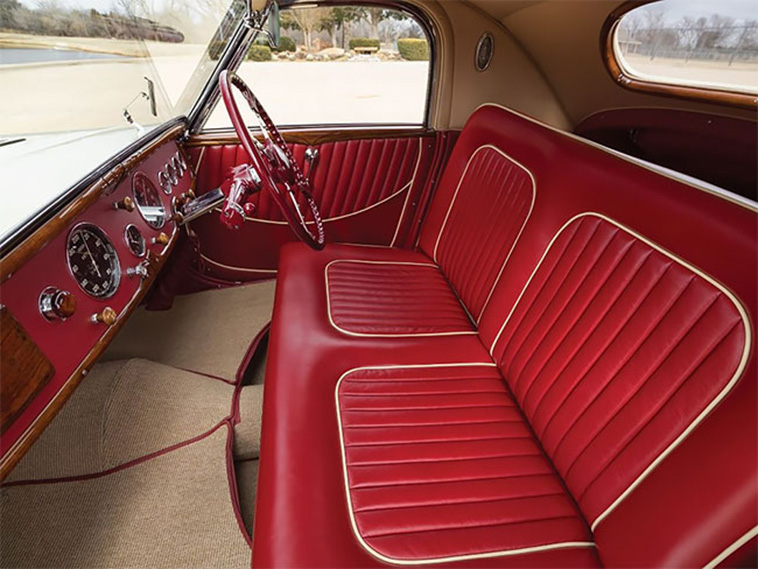