Marie Høeg and Bolette Berg operated a photography studio in Horten, Norway in the early 20th century. While Høeg’s published work was rather standard for the time, she and her partner Berg shared a private collection of photos that challenged the preconceived notions of gender.

A dedicated suffragist, Høeg used her studio as a meeting place for fellow women looking to join the suffrage movement – it wasn’t until 1913 when women could vote in Norway.

Marie Høeg poses with a man’s suit and fake mustache. 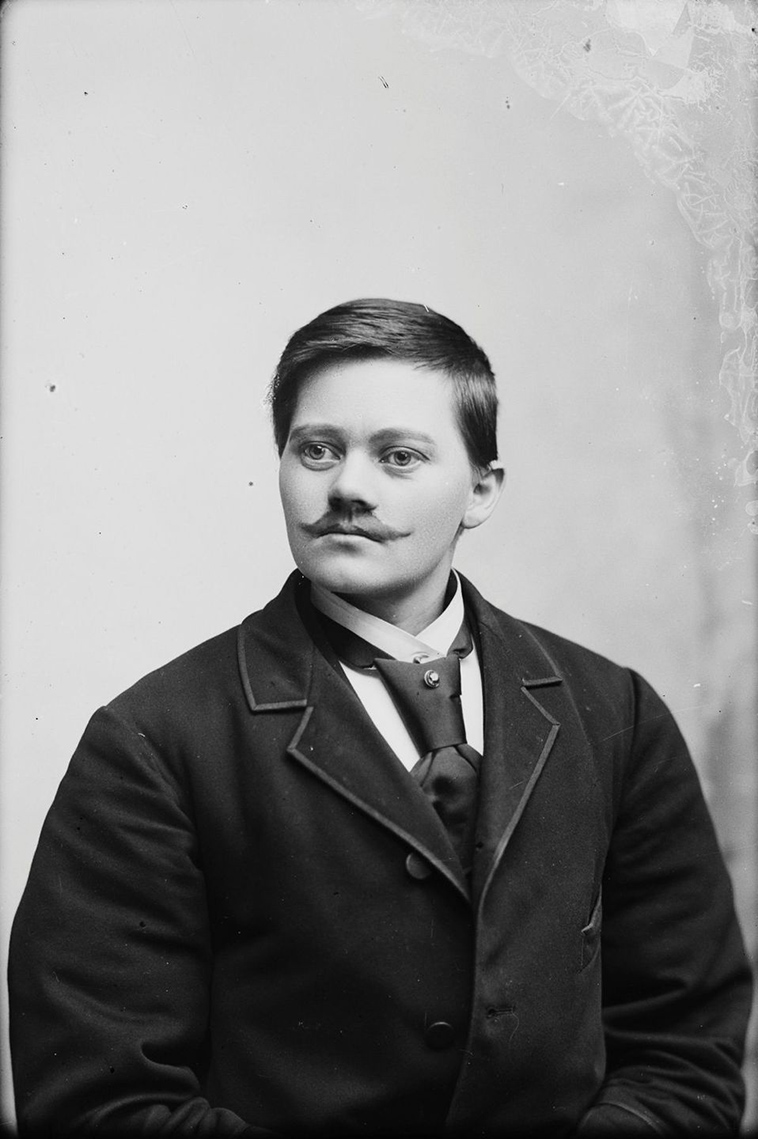 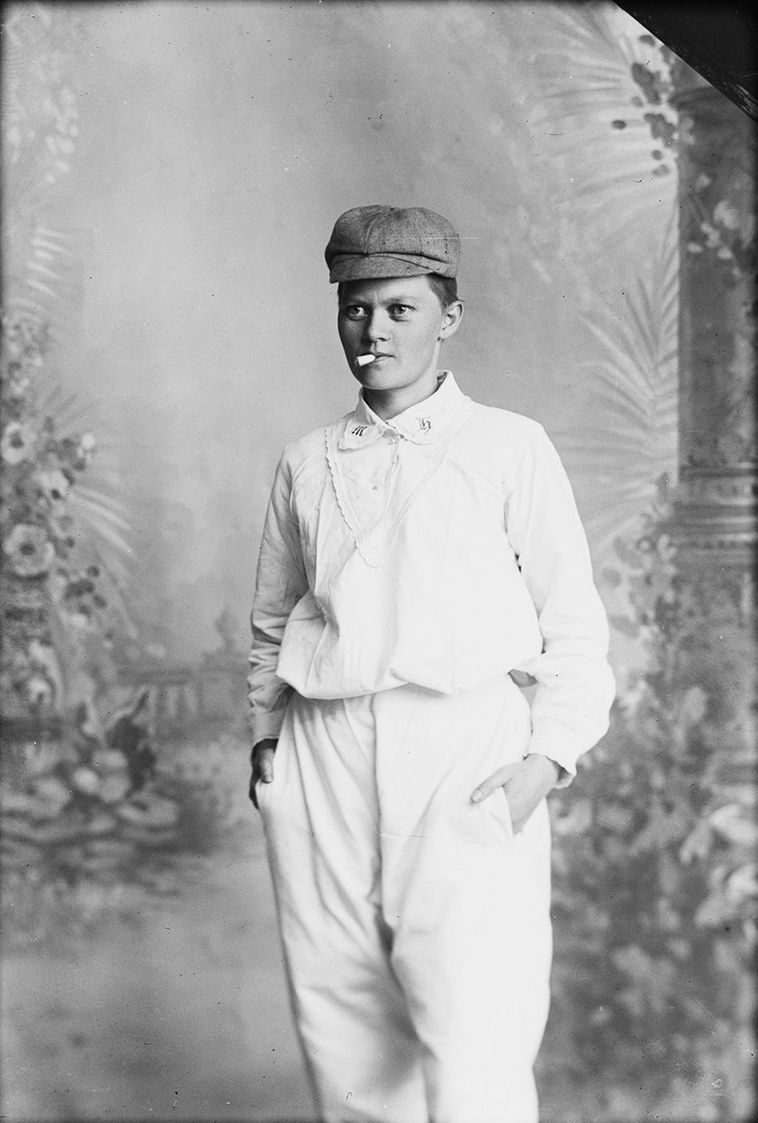 After her death, a private collection of Høeg’s work was discovered, revealing a fascinating look at the private life of the photographer and her partner.

Donning a collection of men and women’s clothing, the short-haired Høeg is photographed defying the typical gender roles, even being depicted alongside a man in women’s clothing while dressing in male clothing.

The intriguing images provide an amazing insight into what life was like for a strong-minded activist battling for women’s rights, ranging from gender-defying statements to jovial photos with fun poses and odd attire.

Høeg and Berg pose in a rowboat with Tuss the dog. 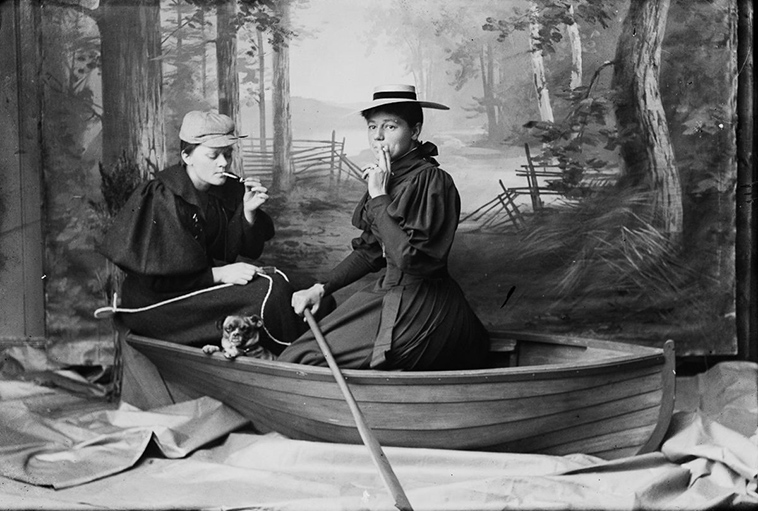 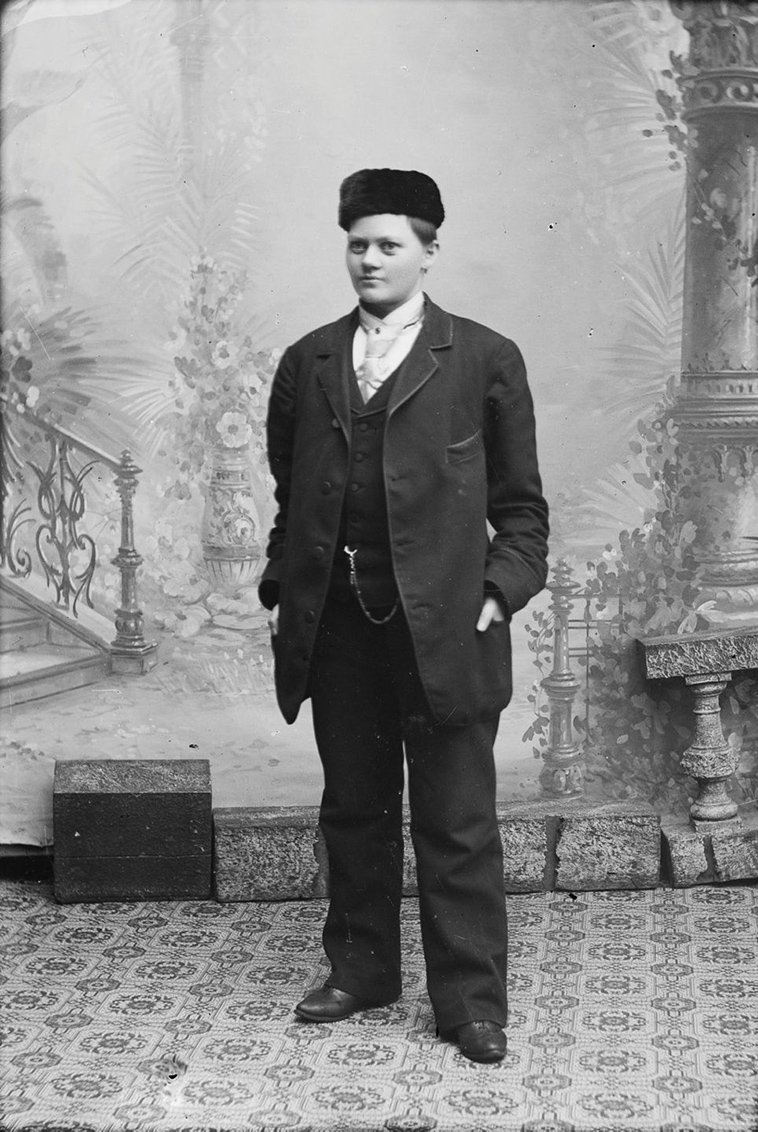 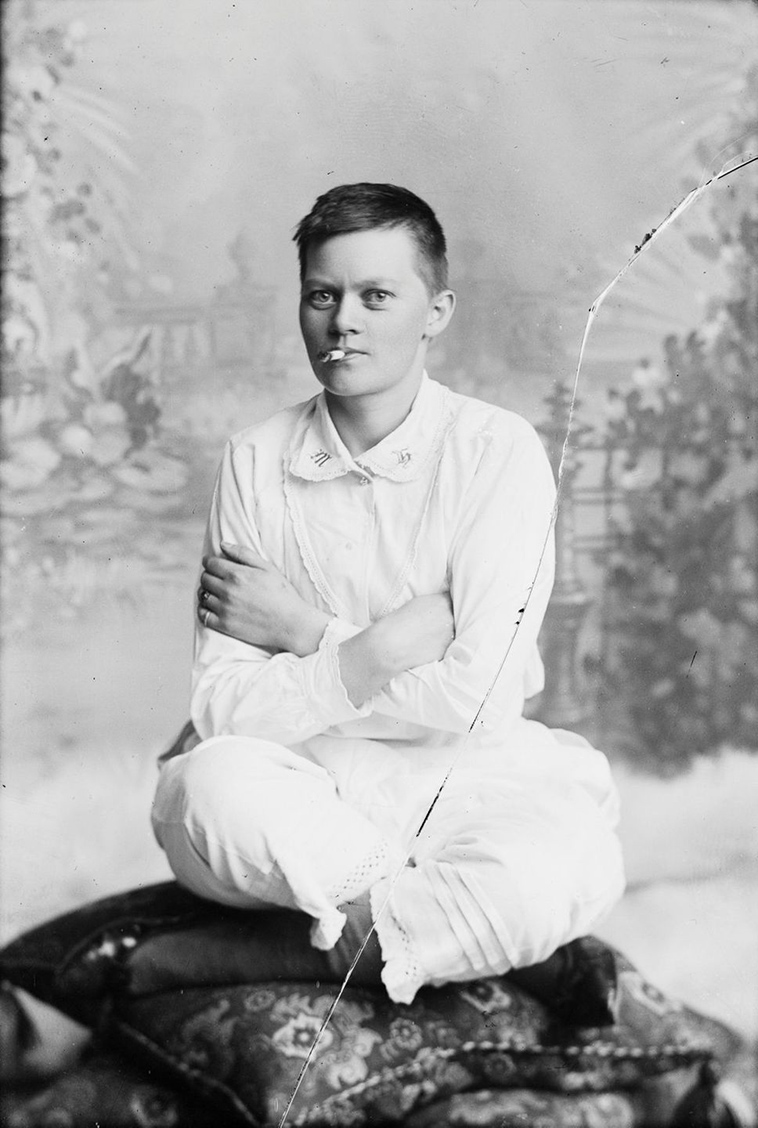 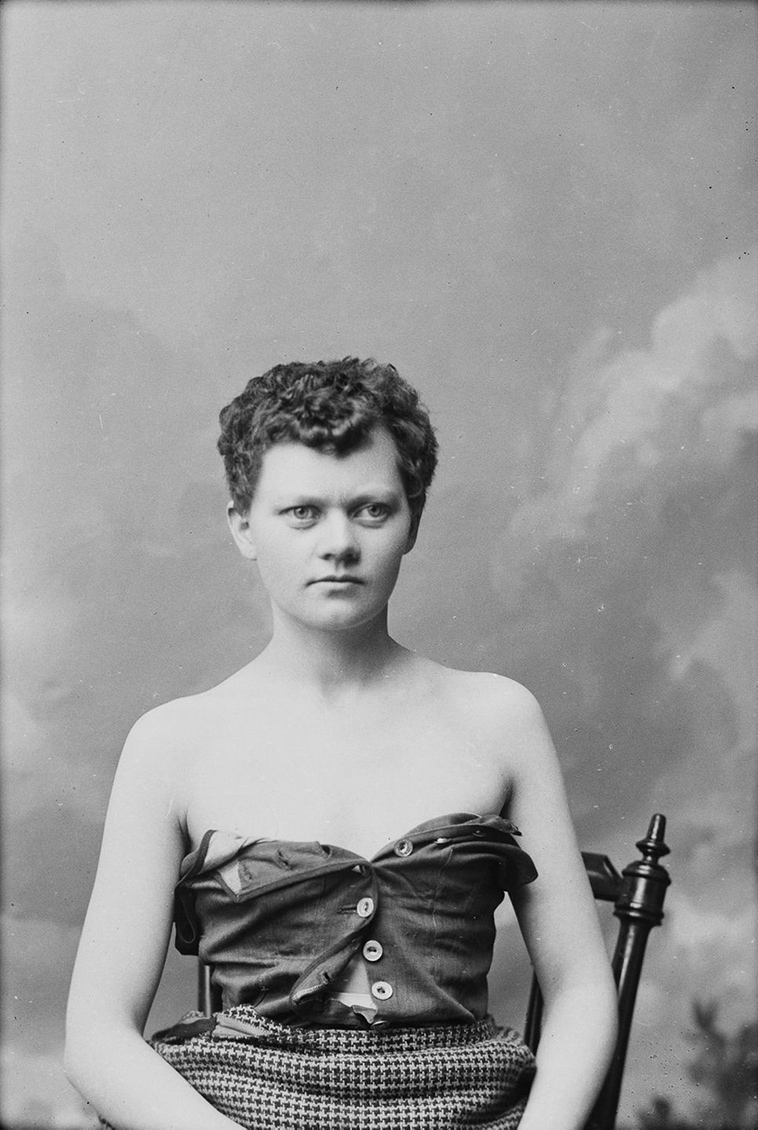 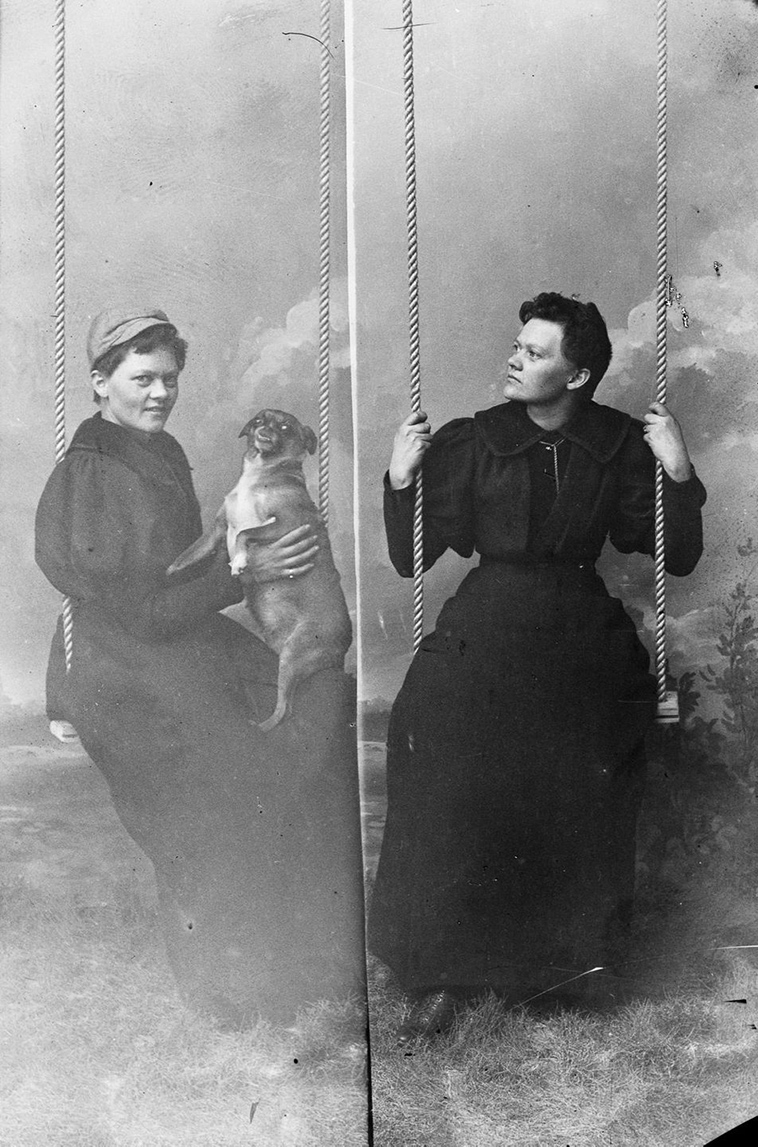 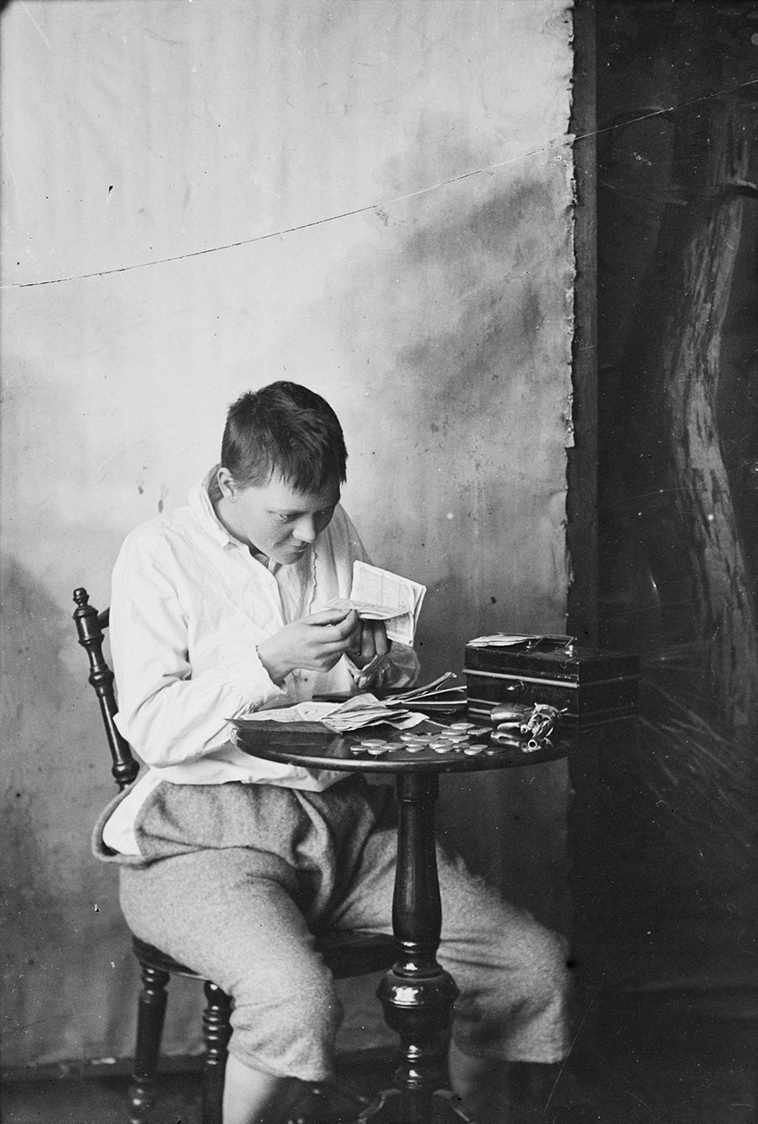 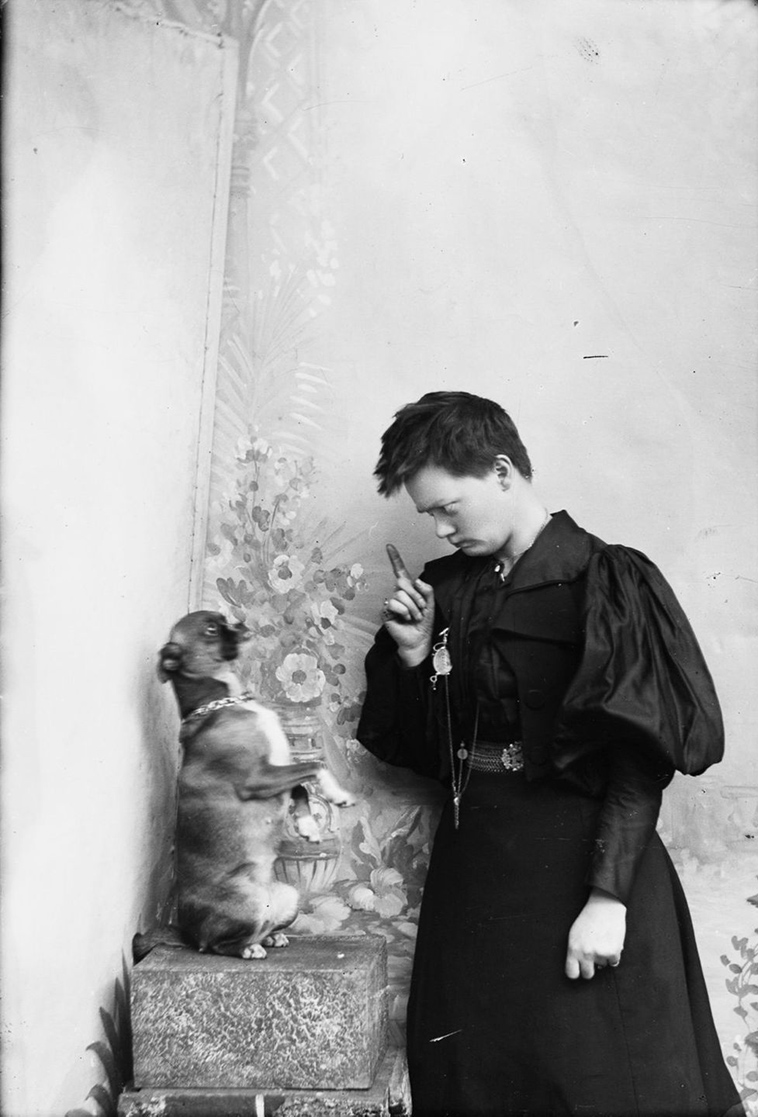 Høeg with an unknown man. 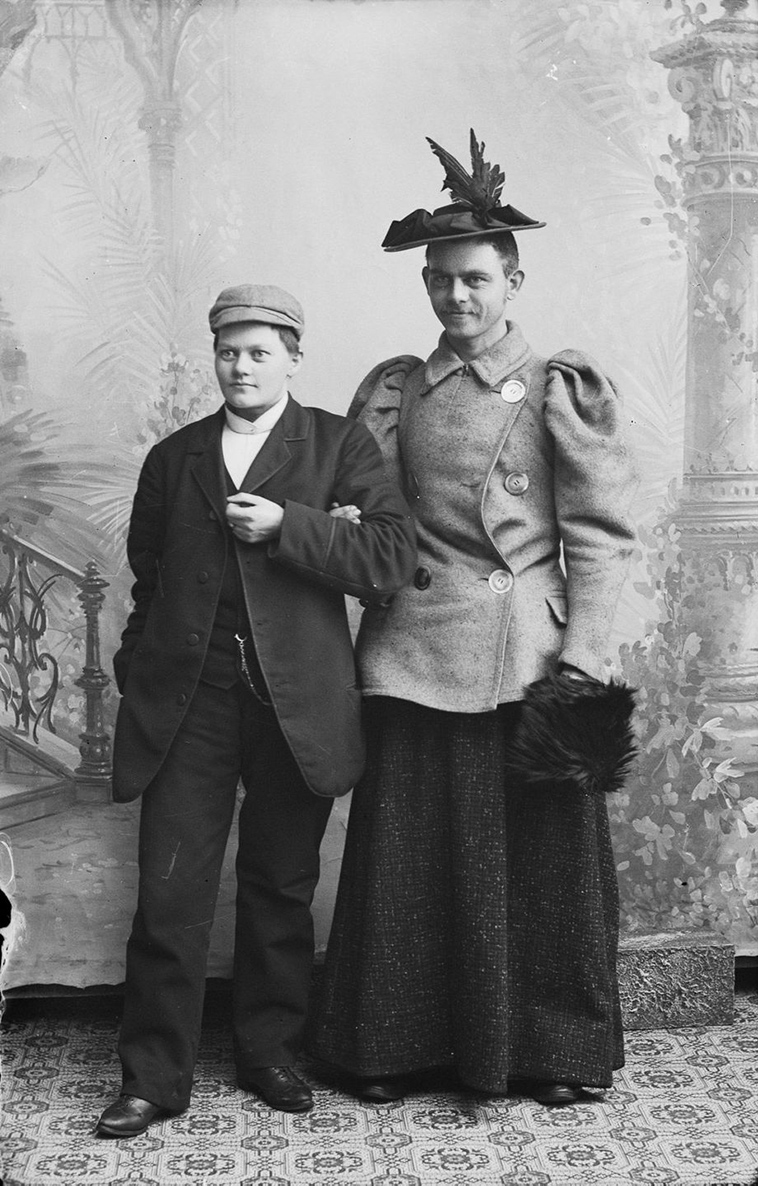 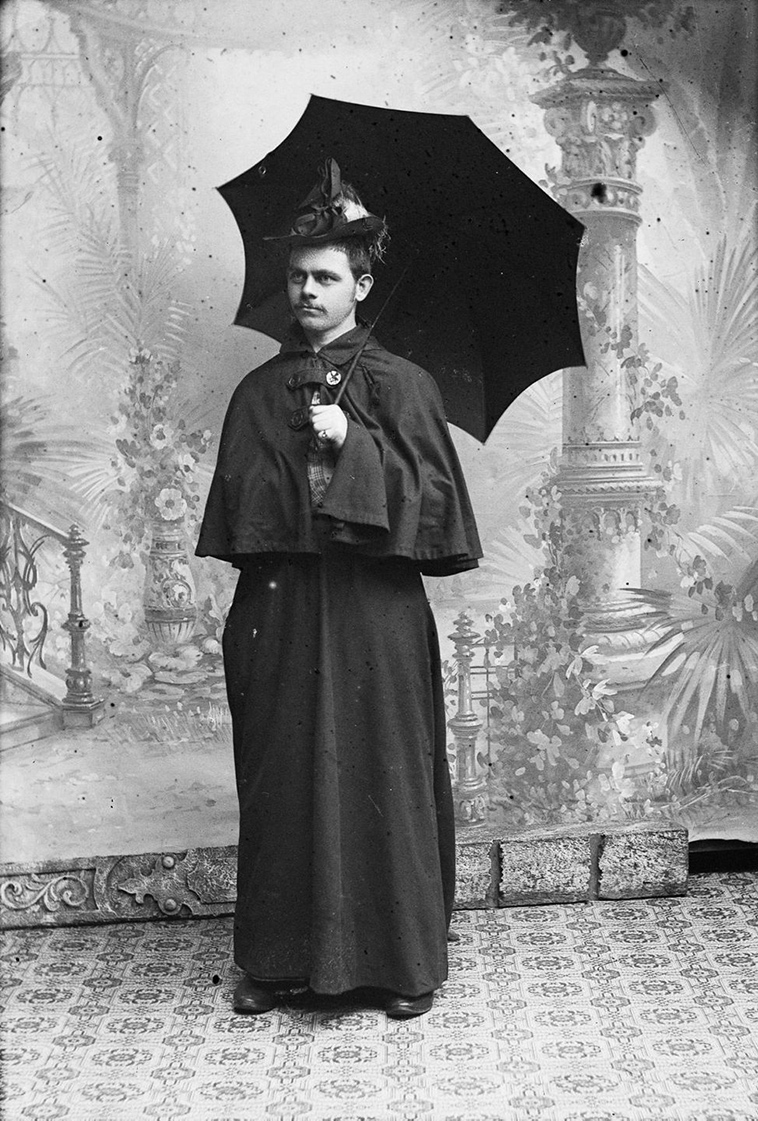 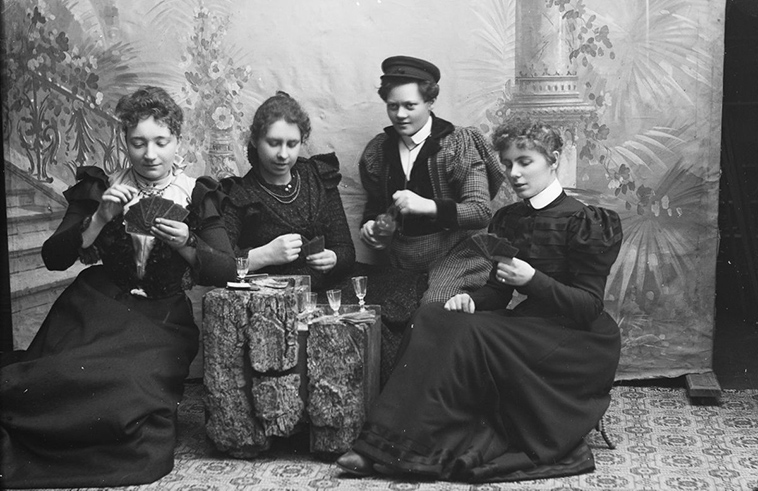 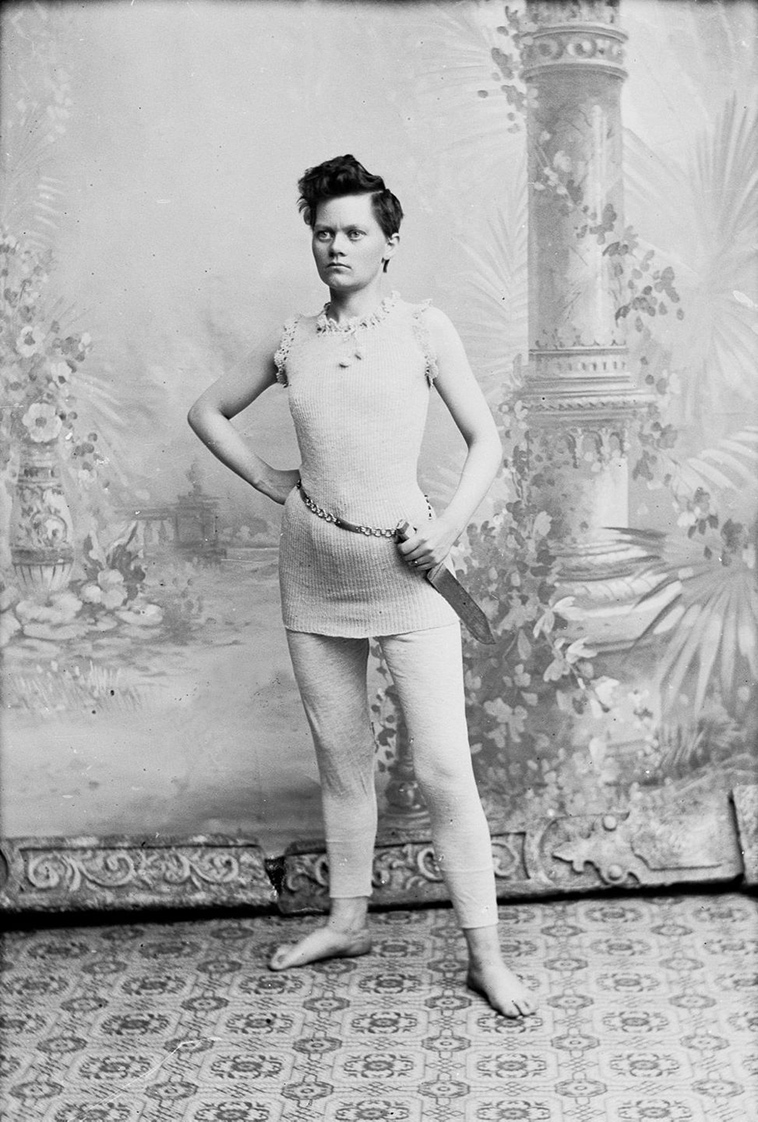 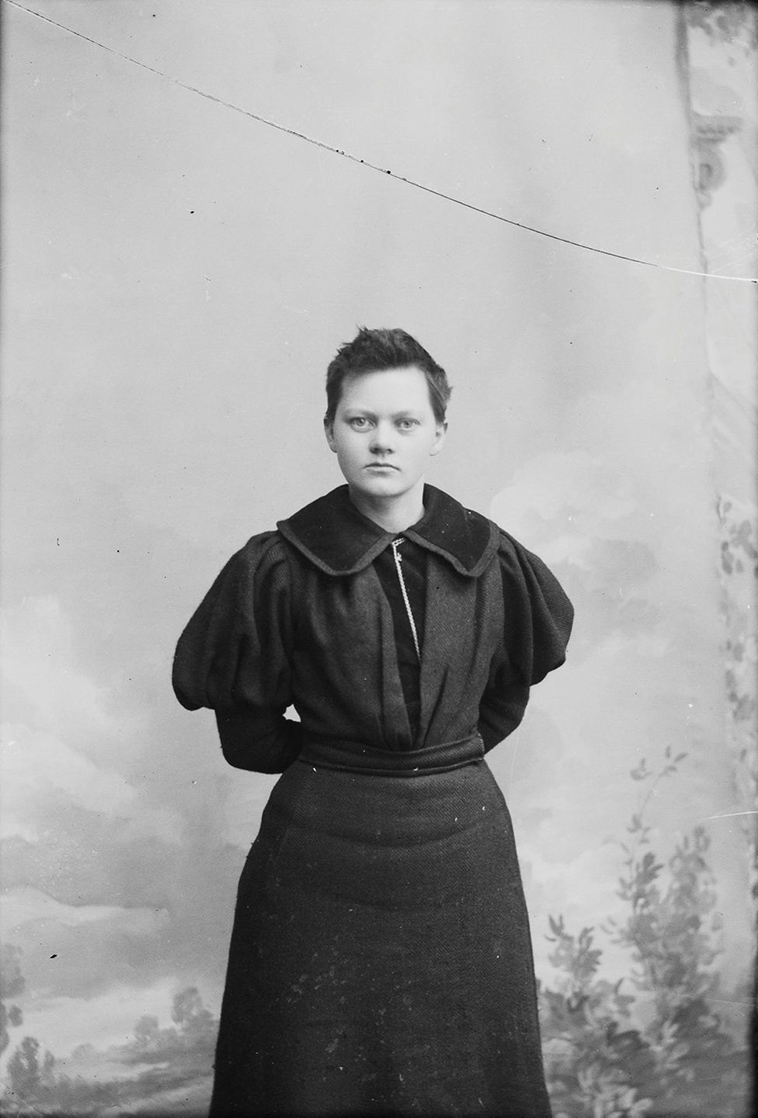 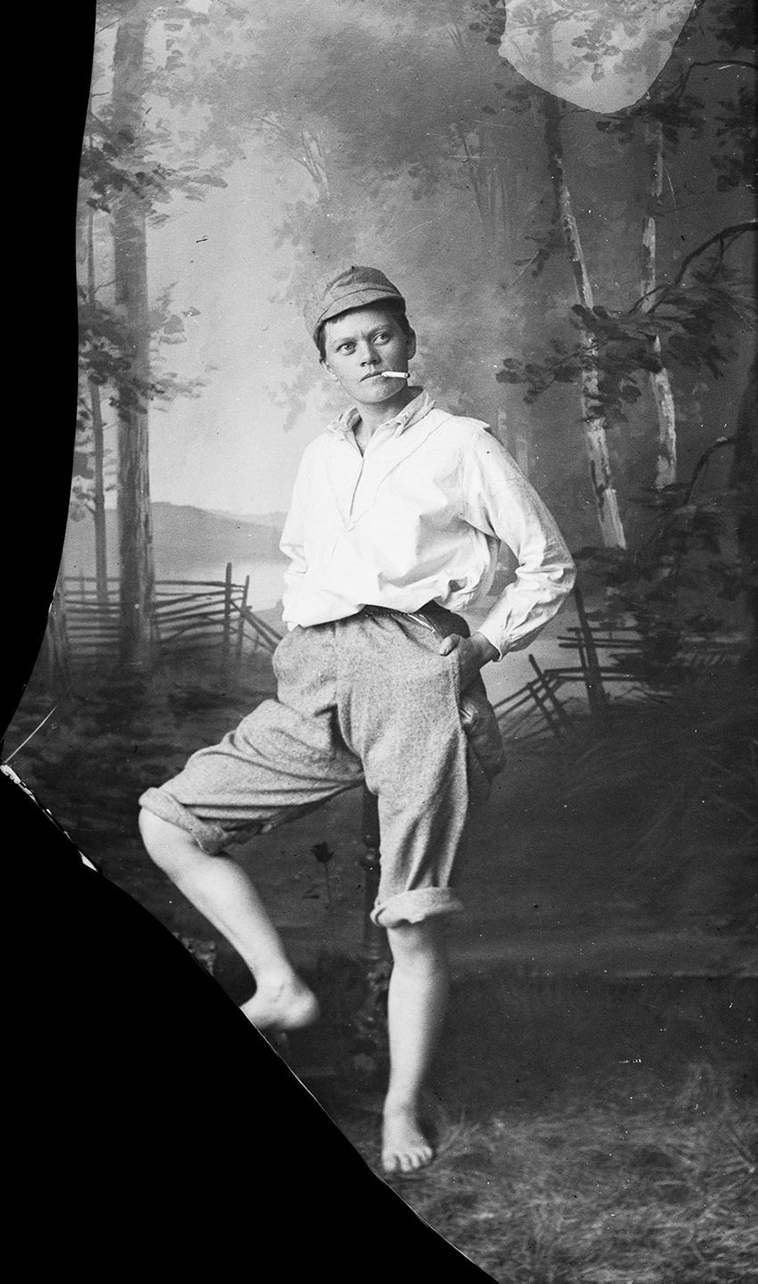 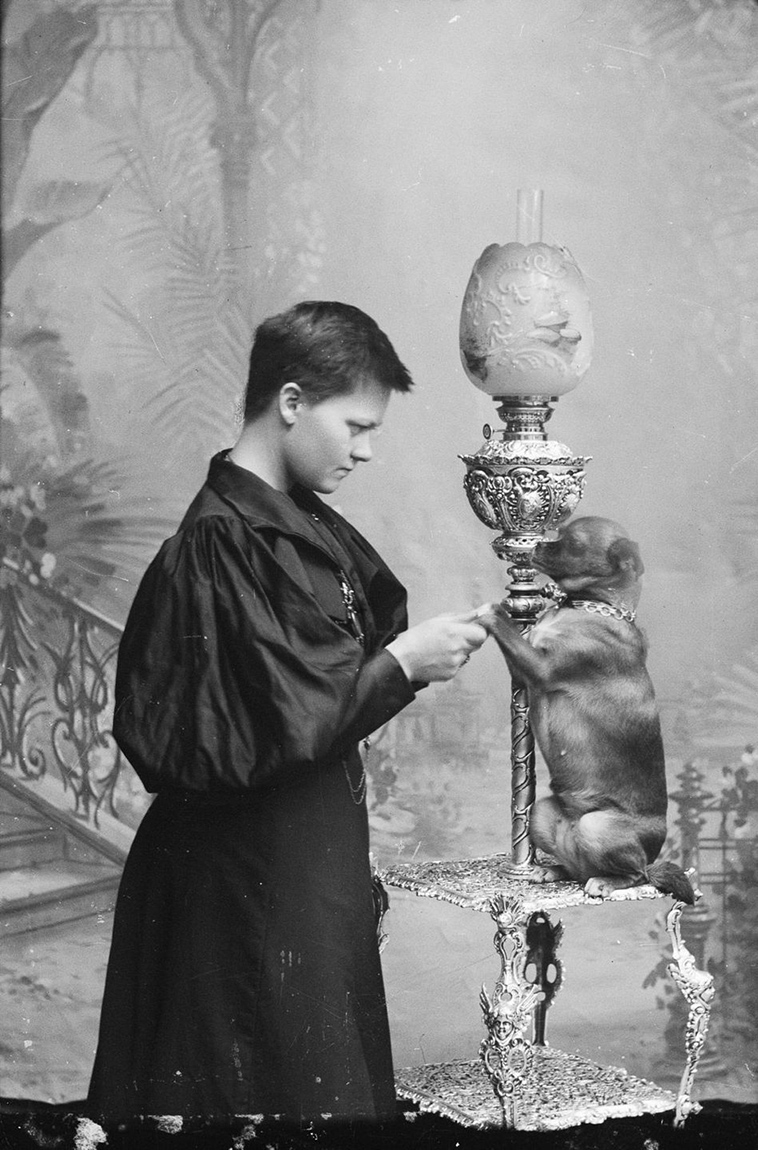 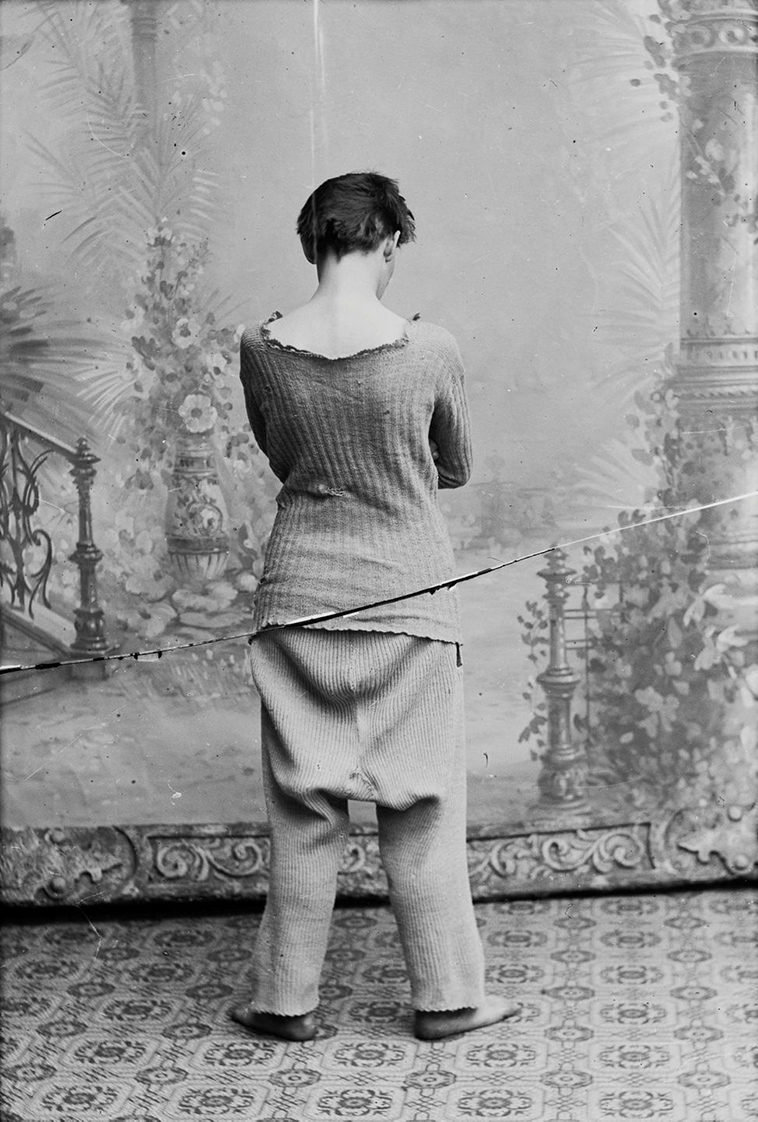 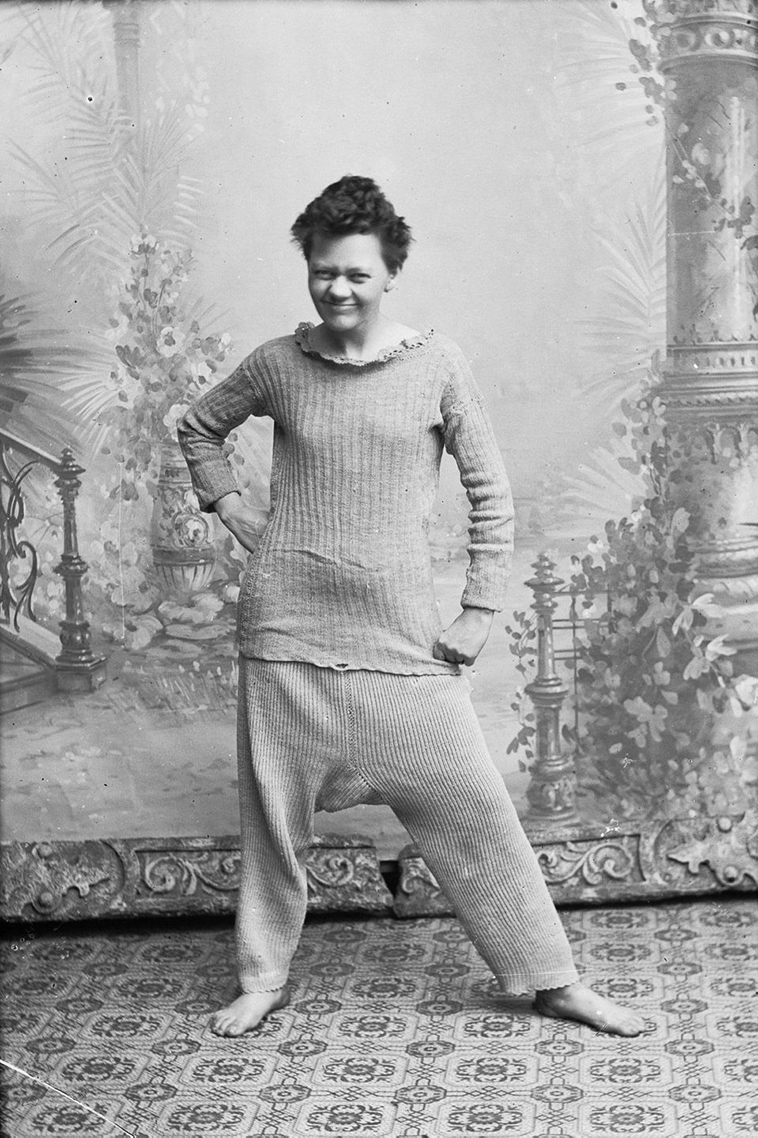 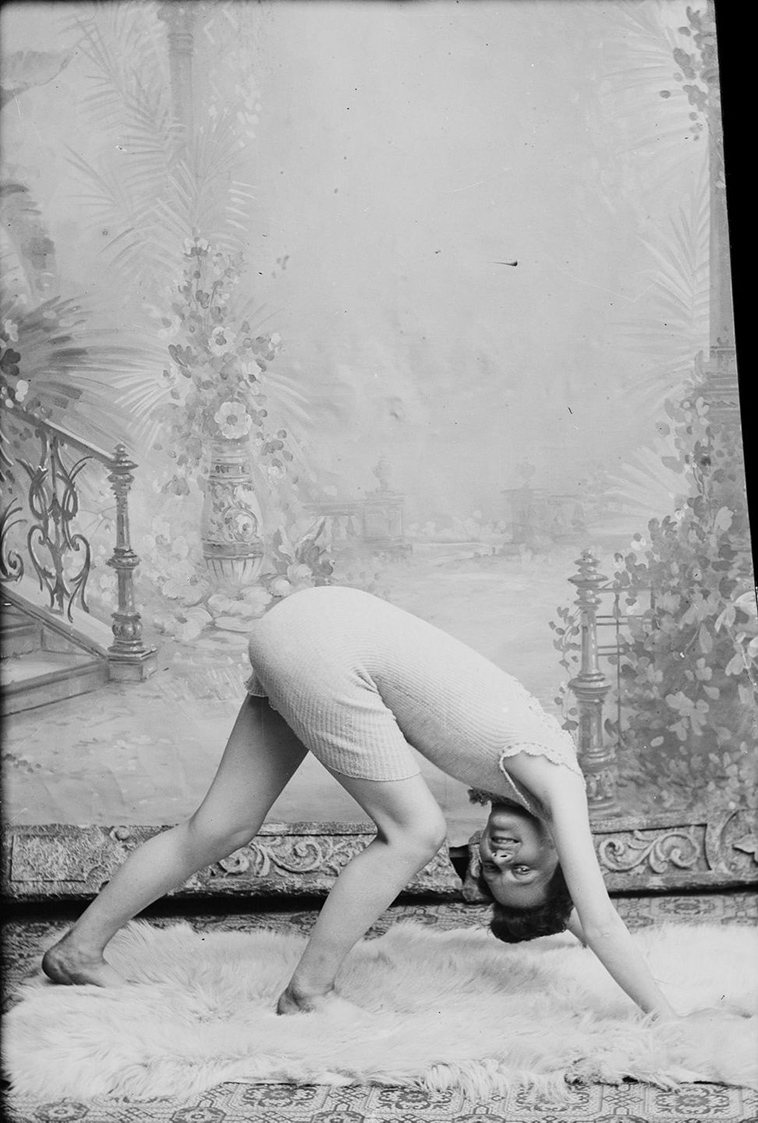