In the early 1980s, while Gdansk and Warsaw were in the midst of a sociopolitical upheaval of great impact on a European scale, Bruno Barbey took the occasion to embark on a journey of almost 40,000 kilometers over an eight-month period.

Accompanied by his family and living in a camper, he managed to detour the stern surveillance prevalent at the time. This was an approach that allowed him to discover a tormented people in battle and a country torn between Catholicism and Communism, where the word “solidarity” really means something.

Bruno Barbey insists, “Poland was the page in History that was being written and it was the memory of an ancestral society on the verge of disappearing.” 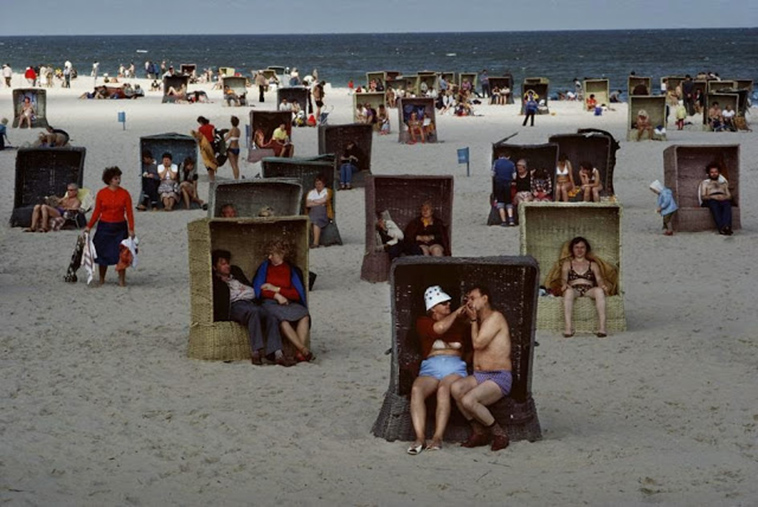 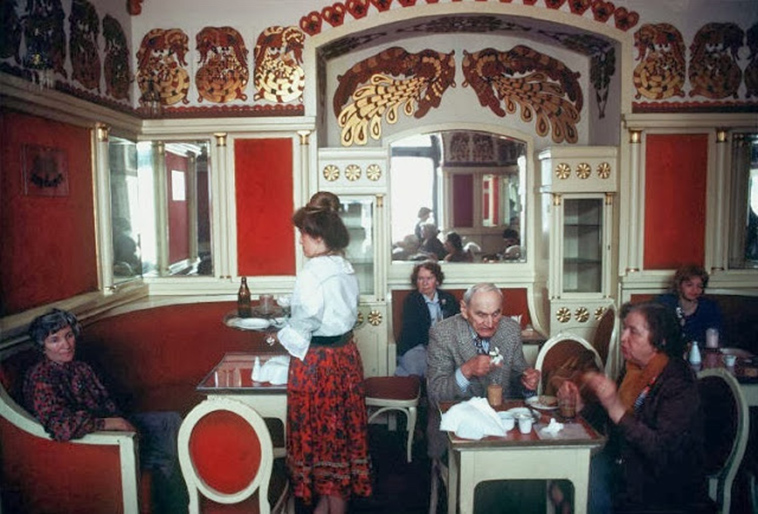 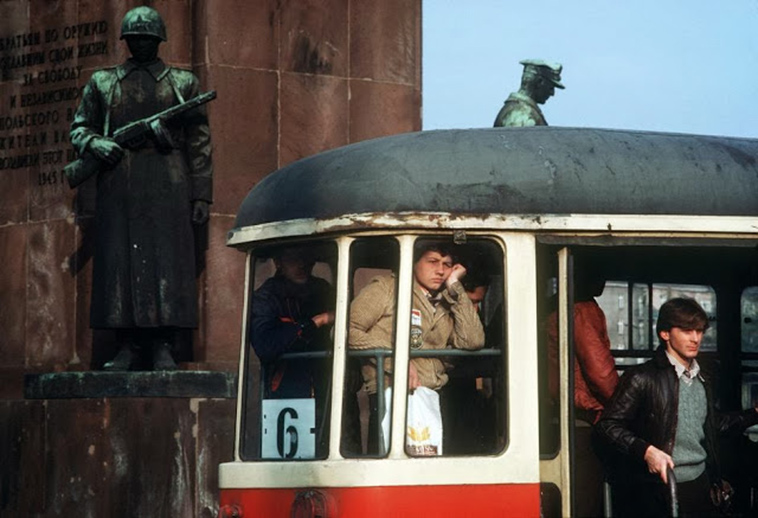 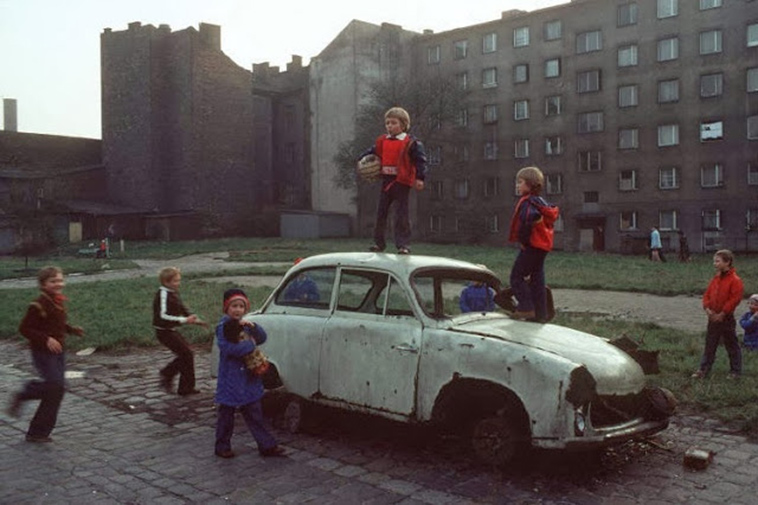 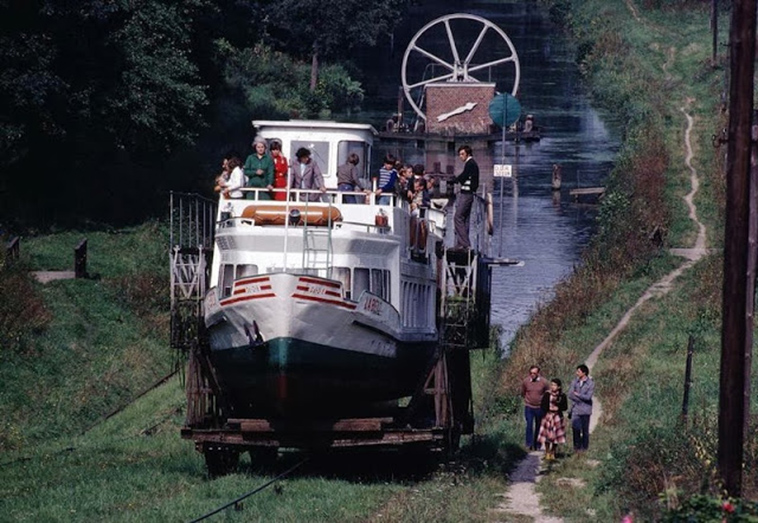 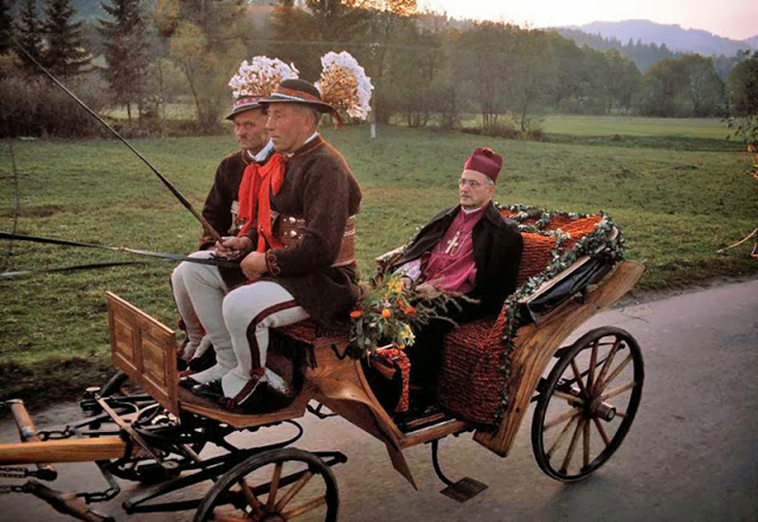 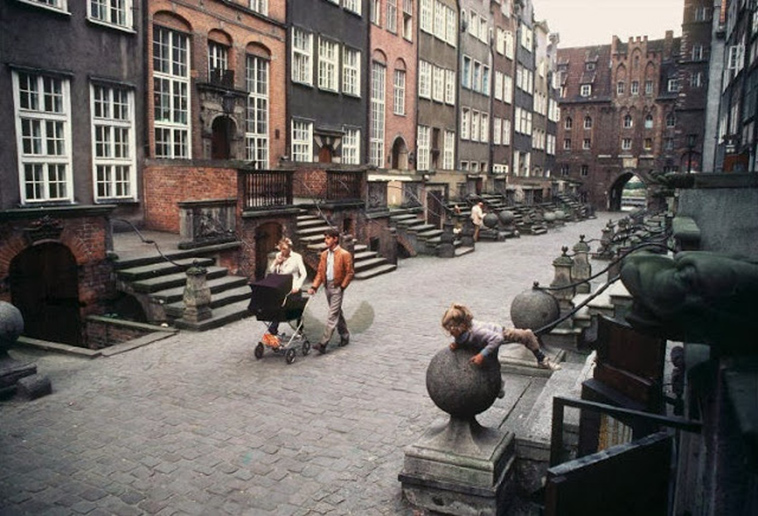 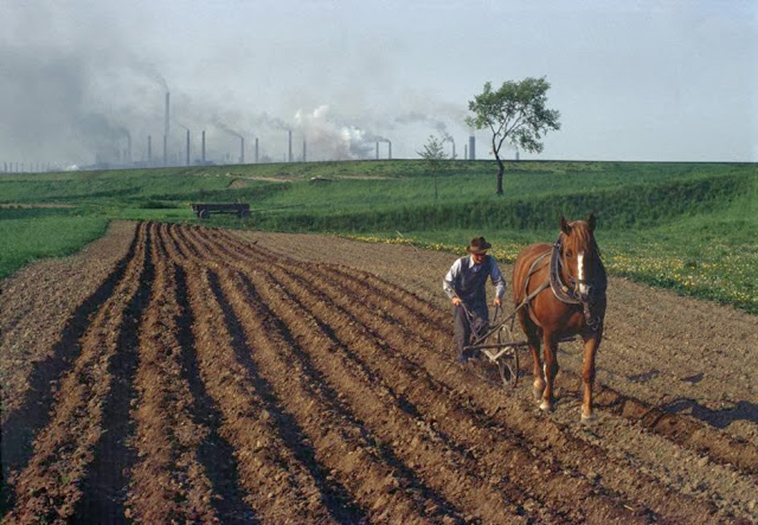 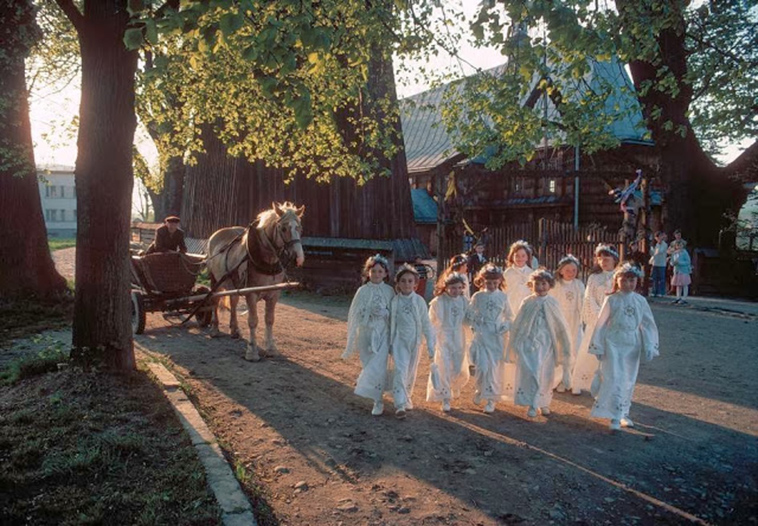 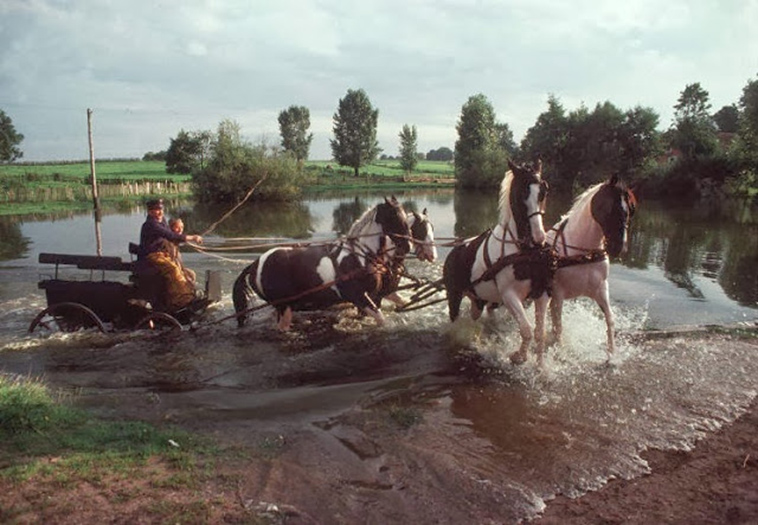 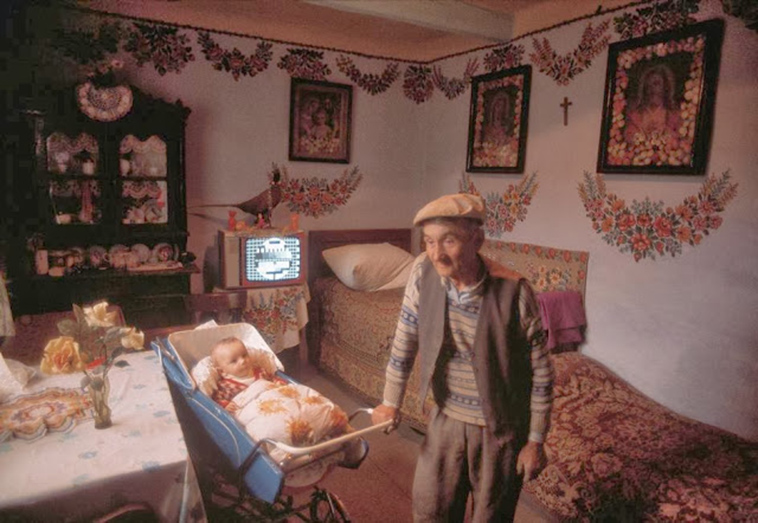