Ya ya Spider Paws 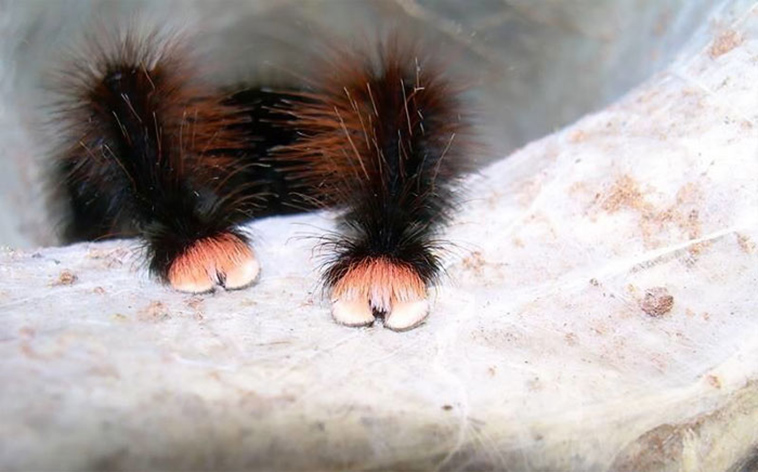 It is known scientifically as Tarsus, which is the paw of the spider and it is just one among the eight parts that constitute the leg of the spider. Like dogs and cats, they have claws that are attached to the paws. However, it also doubles up as their ears and nose, as they are responsible for picking up the changes in the air so that they can know the smell and hear things.

Science is truly amazing! Look at the spider paws from close in the series of photos we have compiled and you will notice something that you have been ignoring all your life! 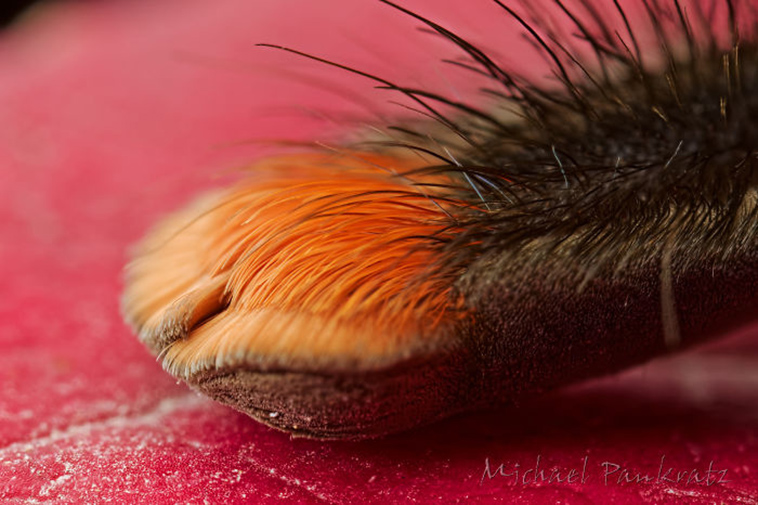 Look at those tiny spider paws 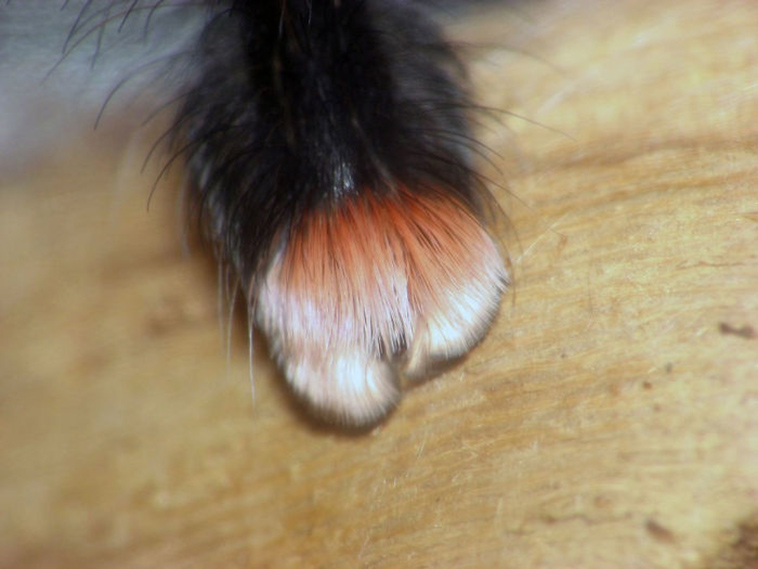 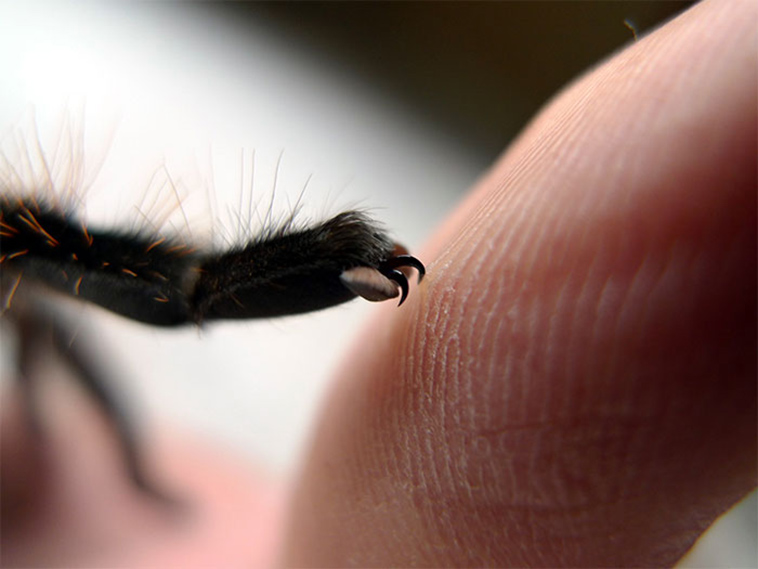 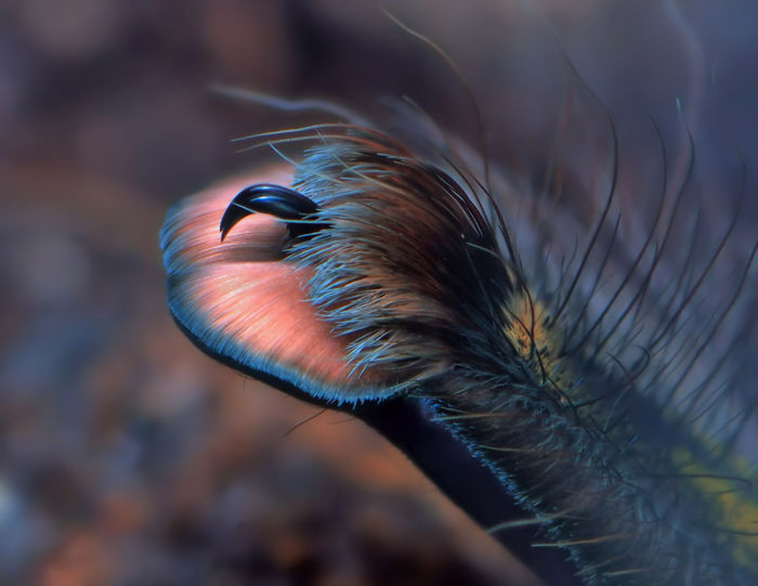 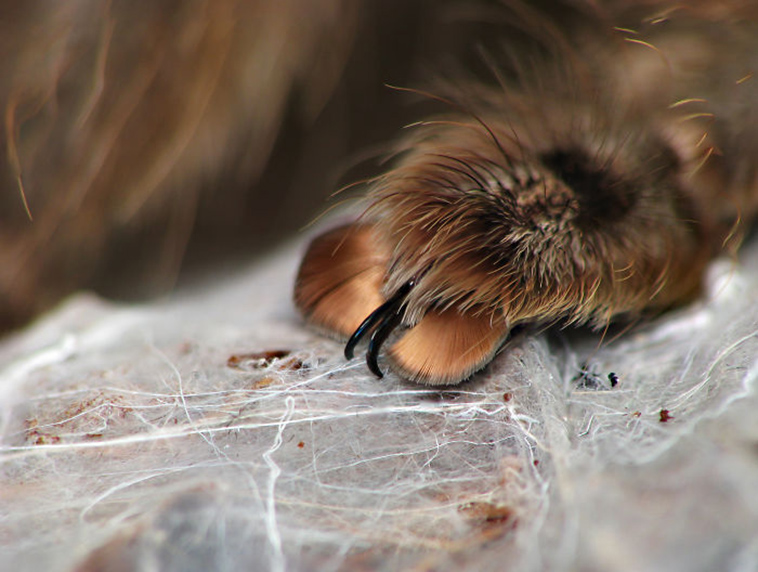 # Spiders can see what we cannot

Certain species of salticids (jumping spiders) can see into spectrums we humans cannot. A few have been shown to be able to see both UVA and UVB light. * 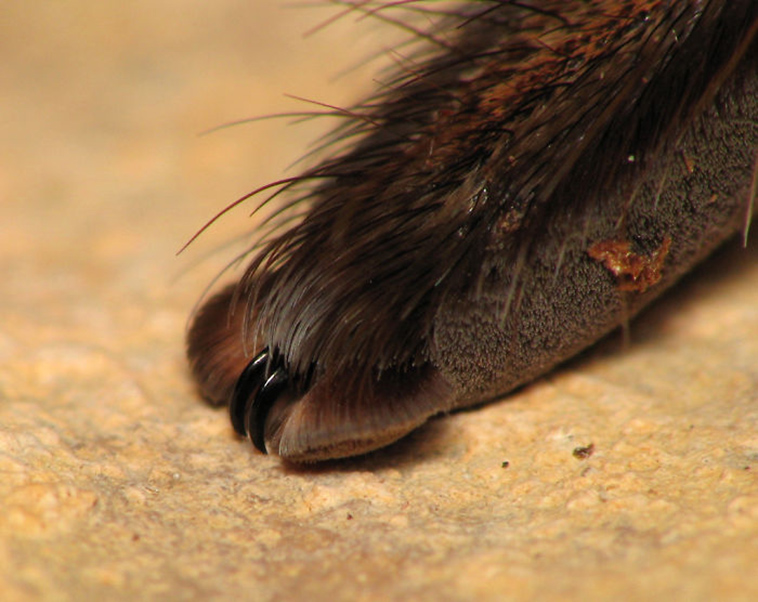 # Spiders are the real superheroes

For its weight, spider web silk is actually stronger and tougher than steel. * 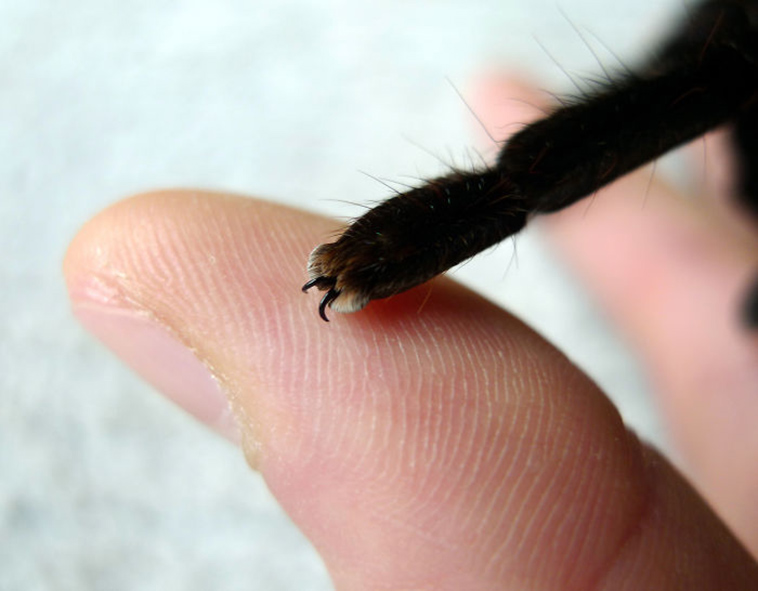 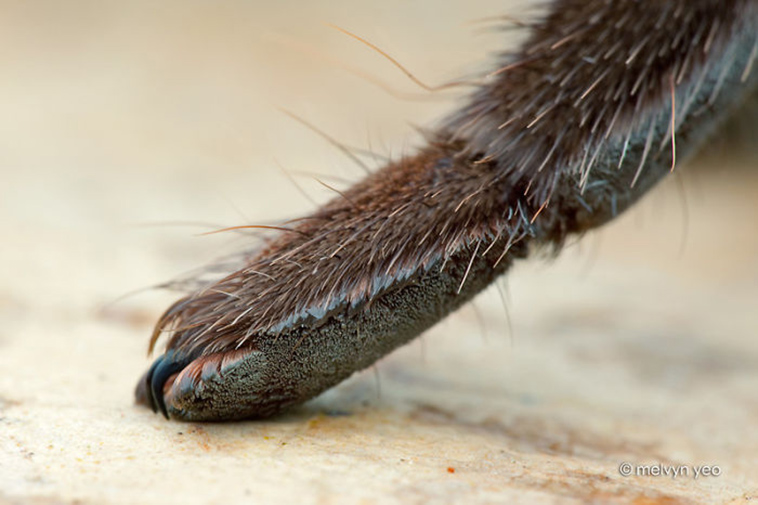 When adjusted for weight, spider web silk is stronger than steel! (If a strand of spider silk was as thick as a pencil it could stop of Boeing 747 jet in flight.) * 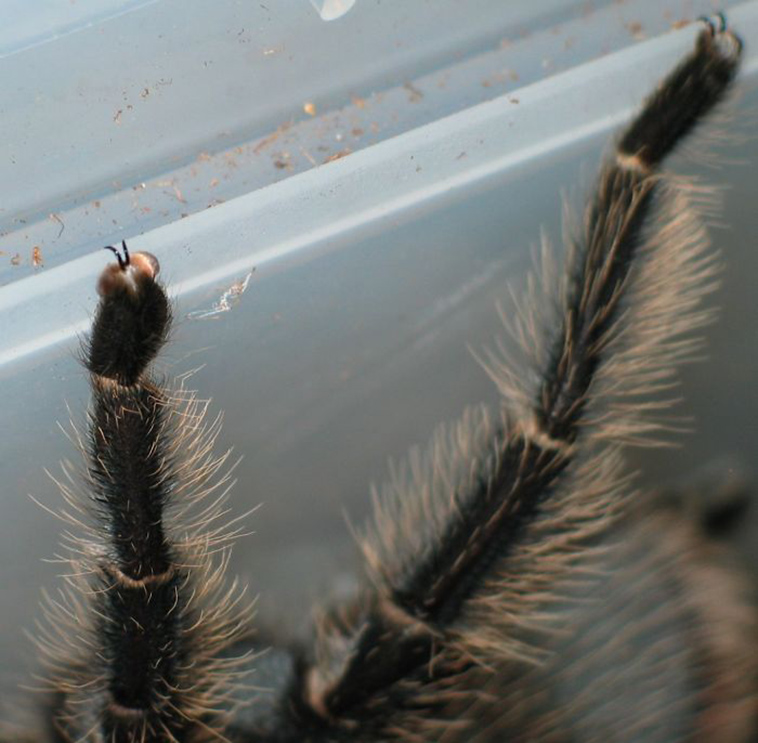