Monty, a cat living in Copenhagen, was born without a nasal bridge bone and the reason behind it was an abnormality in the chromosomes, that led to Monty have an adorable and unique face. Facebook | 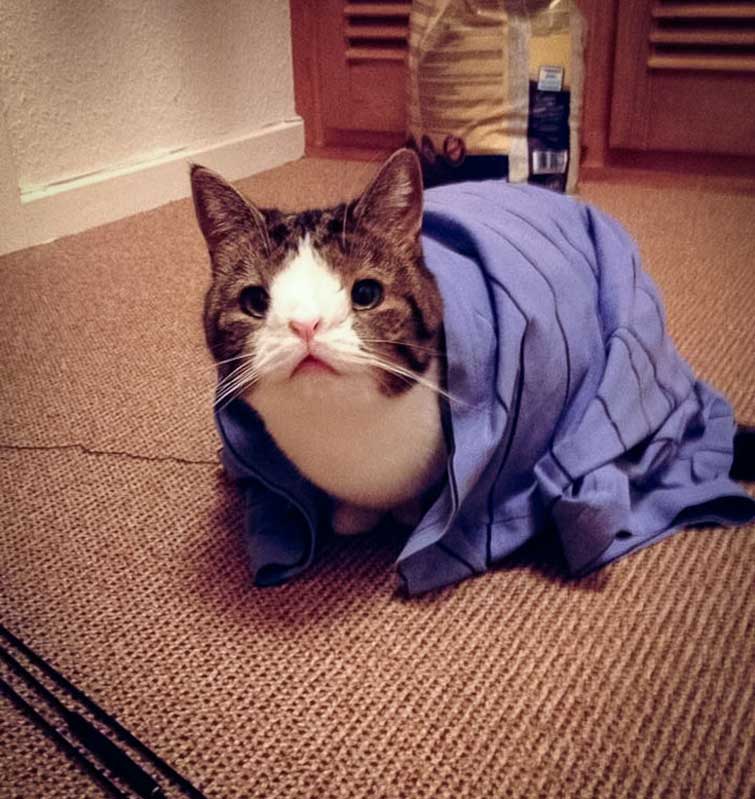 Monty’s owners loved him the moment they saw him and adopted him from a shelter home when he was 3. 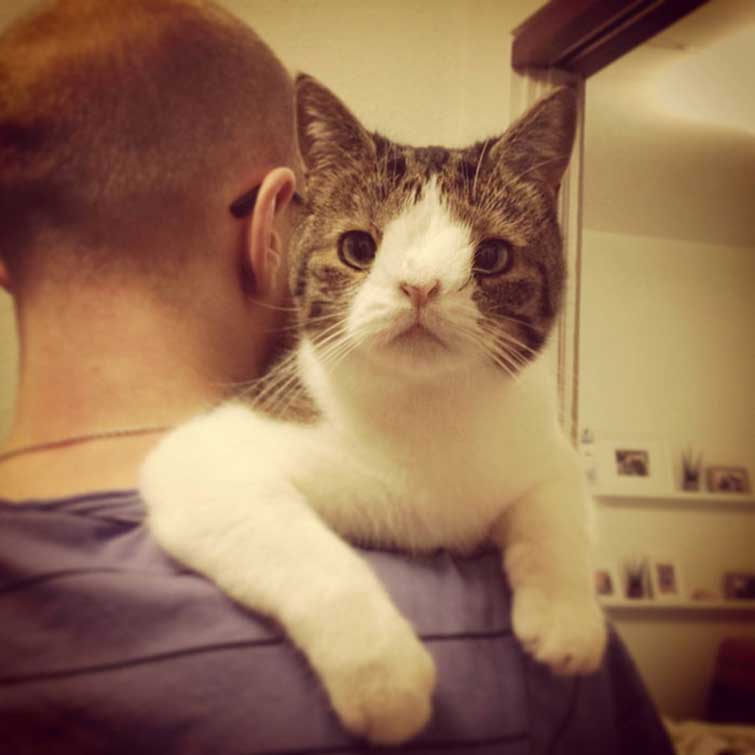 Monty was adopted a year ago from an animal shelter. 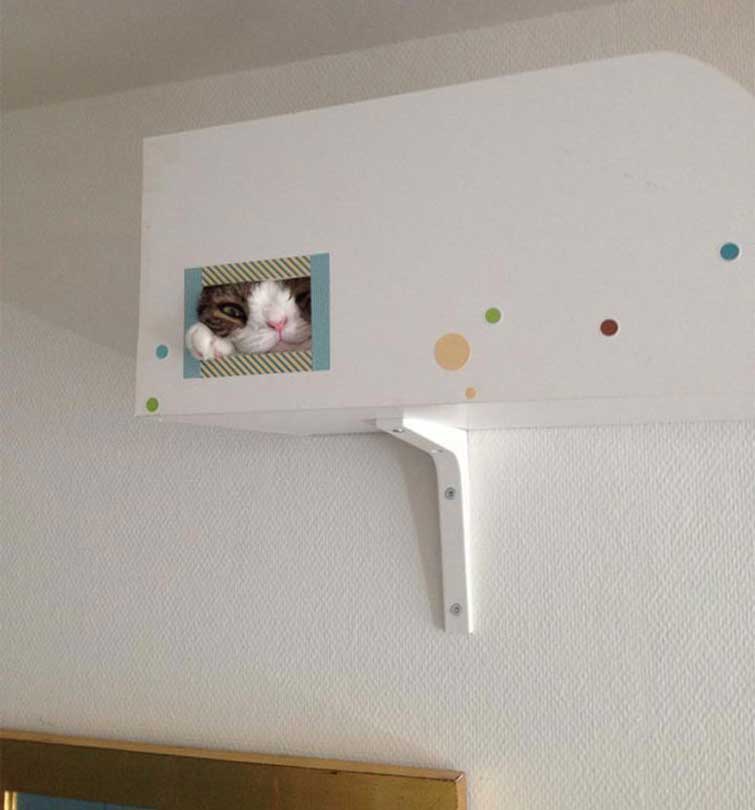 Monty does not have a nasal bridge bone due to which he looks like this. But he also has sneezing problems. 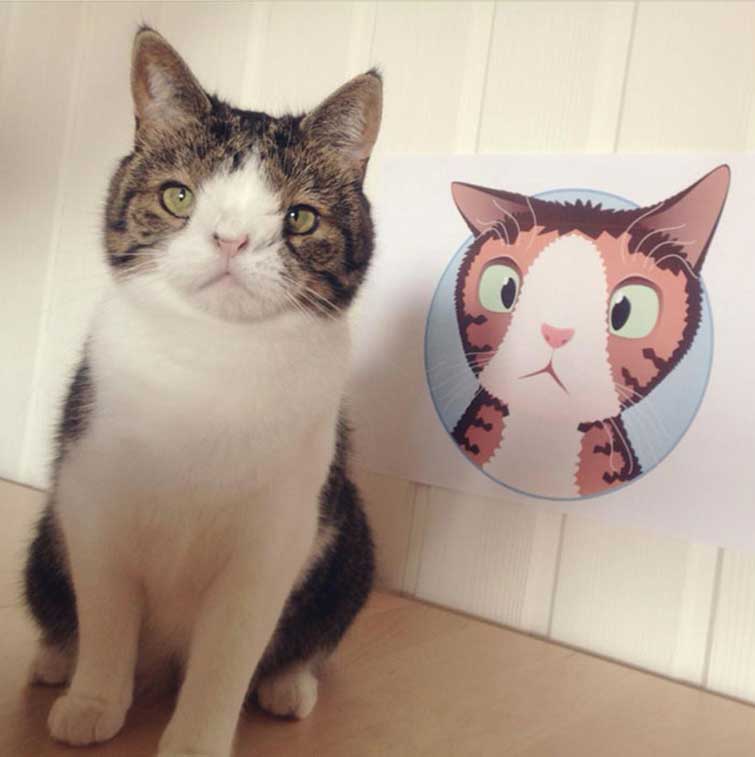 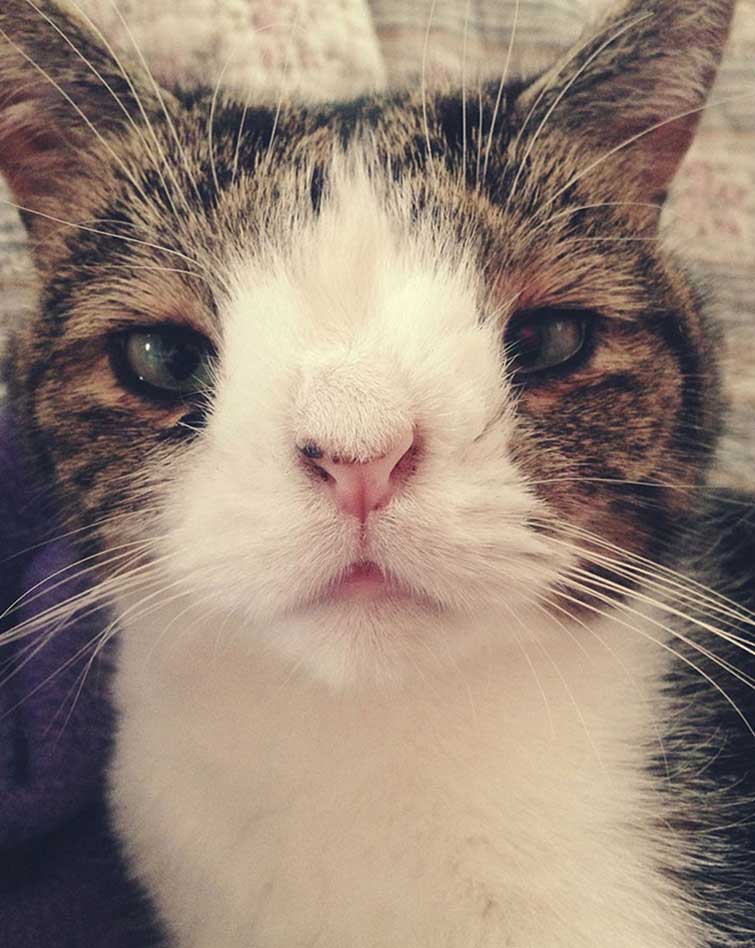 But owners are in love with the behavior and affection of Monty. 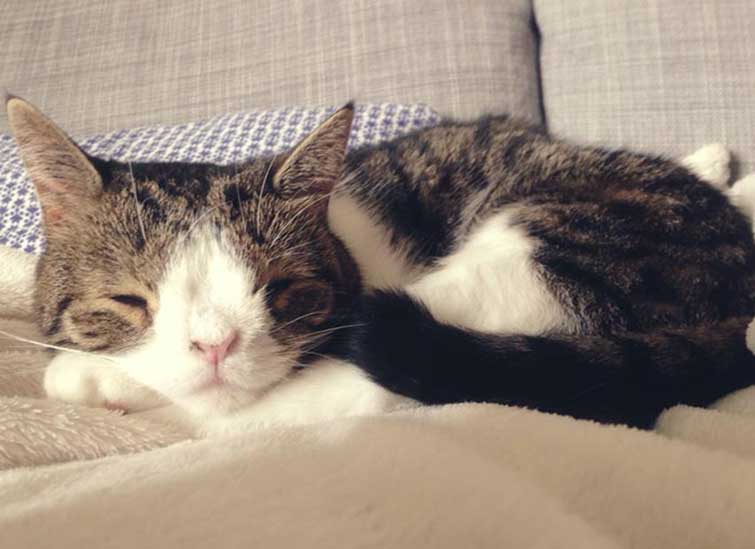