Archeologists have discovered many items that belong to ancient and prehistoric times. Most of these items are generally made of stone. But archeologists made an unordinary excavation and found incredible weapons that are made of rock crystal. Archeologists think that these weapons are date back to at least 3000 BCE. One of these weapons is also attractive, it is a crystal dagger that would have taken enormous skill to carve.

The excavation happened in the megalithic tomb of Montelirio tholos, where is located in southwestern Spain. This enormous site is made from large slate slabs and stretches over 143 feet. The excavation had continued for three years from 2007 to 2010 and after five years from the excavation, researchers published their study on the crystal tools. In addition to the dagger, they found 25 arrowheads and cores for making the weapons.

The study of the researchers shows that rock crystal is commonly found in late prehistoric Iberian sites but is rarely studied in depth. To understand what purpose these special weapons may have had, we must first look at the context in which they were found.

What was found in the Montelirio tholos? 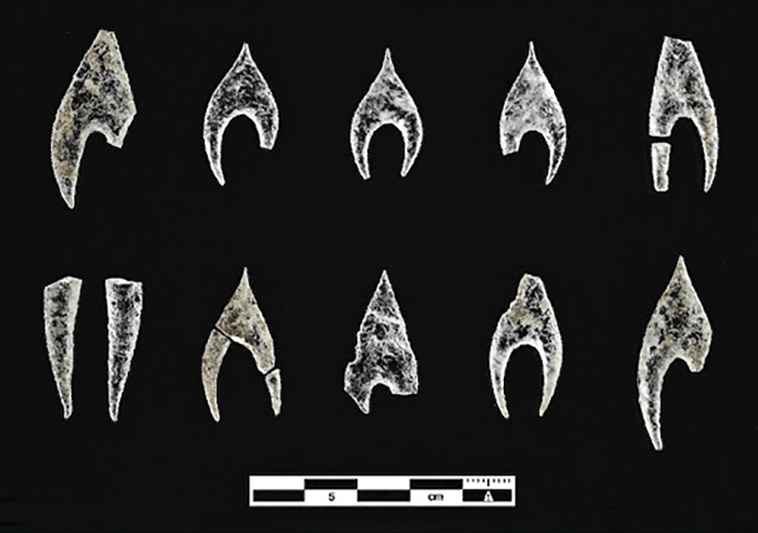 Archeologists found the remains of at least 25 individuals within Montelirio tholos. Previous analysis has suggested that at least one male and several females died from ingesting poison. The remains of the women were seated in a circular fashion in a chamber next to the bones of whom may have been the chief.

The tombs also contained many grave goods, including “shrouds or clothes made of tens of thousands of perforated beads and decorated with amber beads,” as well as ivory objects and fragments of gold blades. The crystal arrowheads were found together in a cluster, which leads the researchers to believe that they may have been a ritual offering.

The Meaning of Crystal Weapons 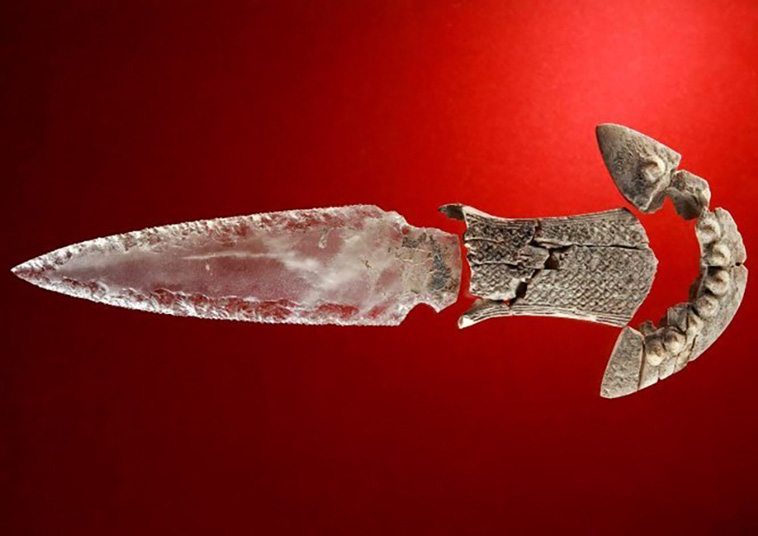 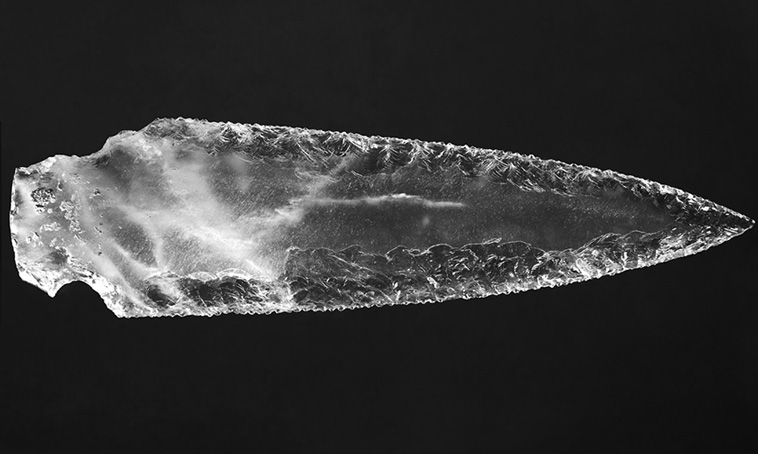 “They probably represent funerary paraphernalia only accessible to the elite of this time period,” the researchers write. “On the other hand, rock crystal must have had a symbolic significance as a raw material invested with special meanings and connotations. The literature provides examples of societies in which rock crystal and quartz as raw materials symbolize vitality, magical powers, and a connection with ancestors.”