Allyson Tabbitha is a cosplayer who can turn herself into everyone from Captain Jack Sparrow to Edward Scissorhands. Her mother is a professional character actress who makes her own Halloween costumes.  Therefore, it’s no surprise that she got into cosplay professionally in 2014.  Ever since then, she has been featured at many conventions.  Ashley has made a name for herself among the cosplay community and has over 211,000 fans on Instagram.

3. Leeloo From The Fifth Element 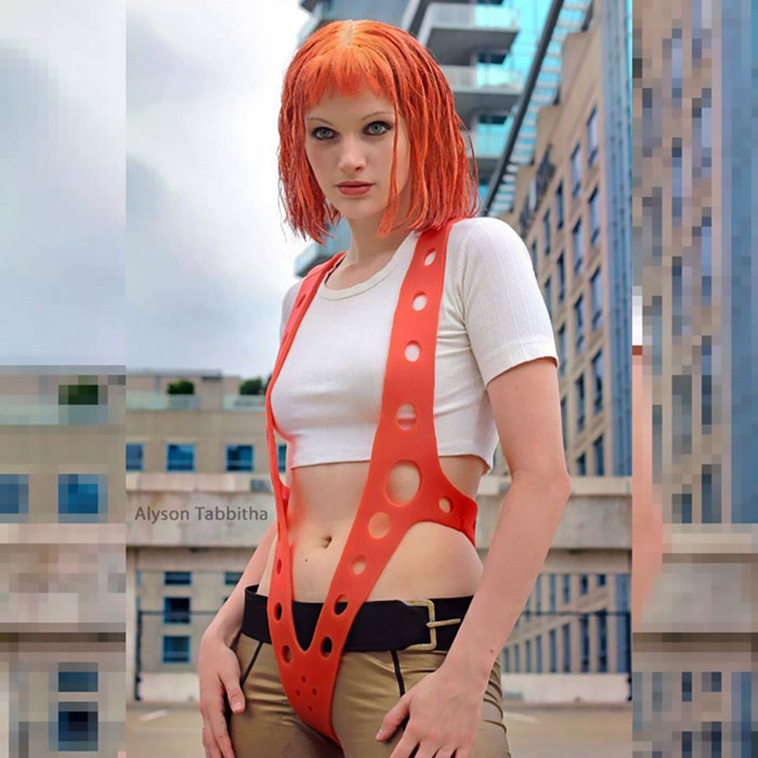 4. Lestat From Interview With A Vampire

5. Female Titan From Attack On Titan 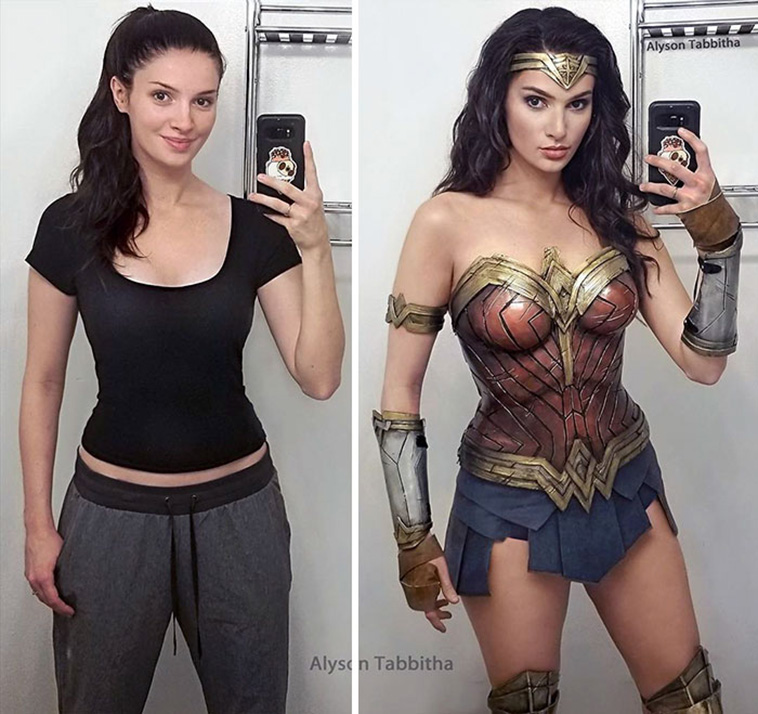 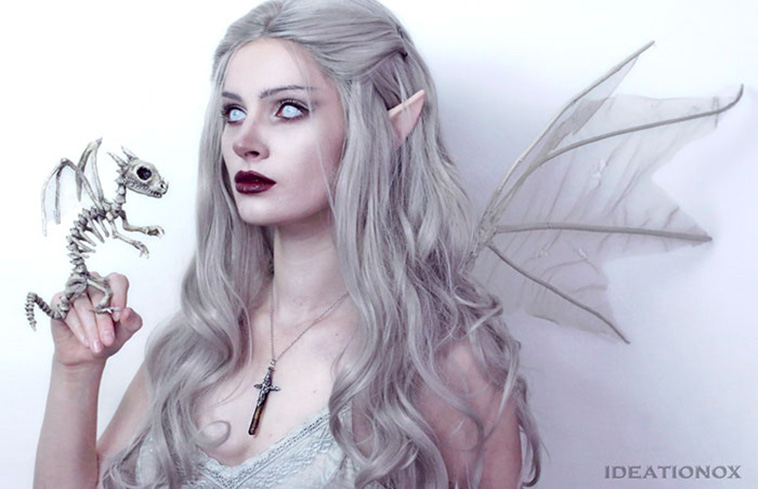 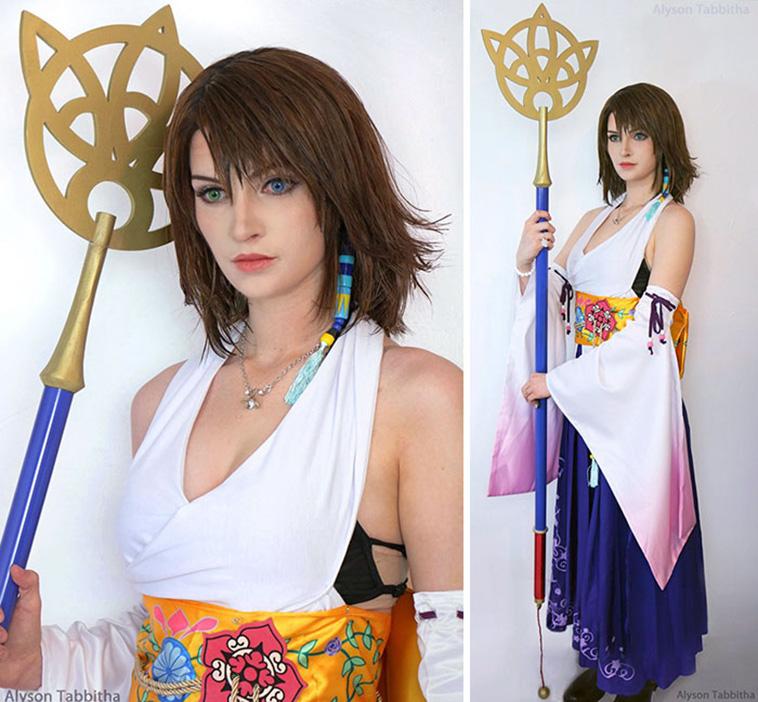