The Titanic, a White Star ocean liner, was being built in Belfast at the Harland and Wolff shipyard. It was started as a competitor for Lusitania and Mauretania, which were being built by a competing shipyard, named Cunard Line. There were two sister ships to the Titanic, named Olympic and Brittanic and their constructions were planned to make them the largest cruise liners in the world. Lord William Pirrie, the director of Harland Wolf and White Star, Thomas Andrews, the construction manager and Alexander Carlisle, the chief draughtsman of the ship were involved in the construction. 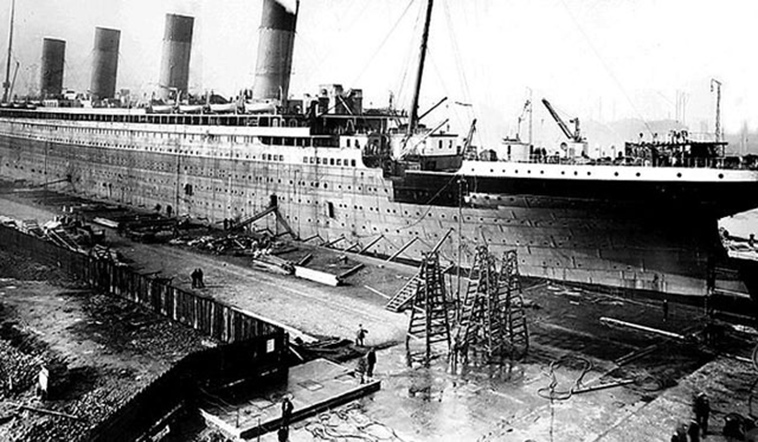 The ship was designed to stay afloat even in case of an accident. However, when it collided with an iceberg, all the compartments flooded, taking $7.5 million in deep seas.

Take a look at some of the incredible pictures of the construction of Titanic. 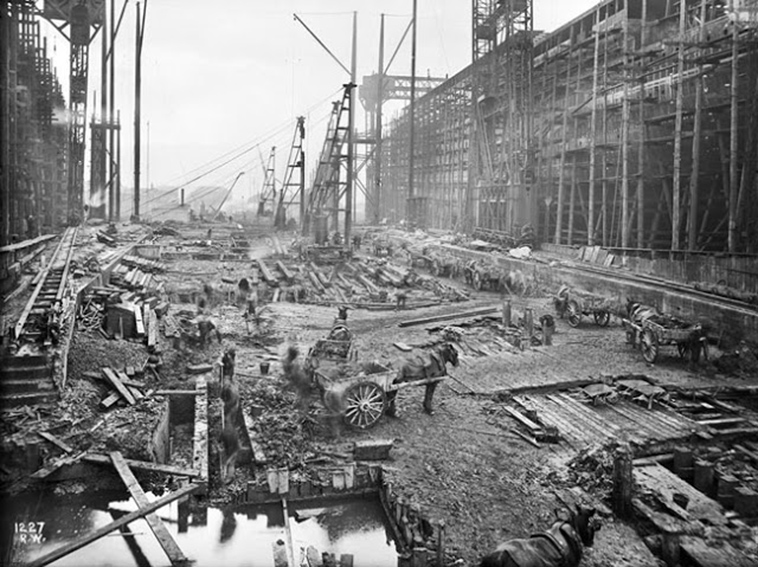 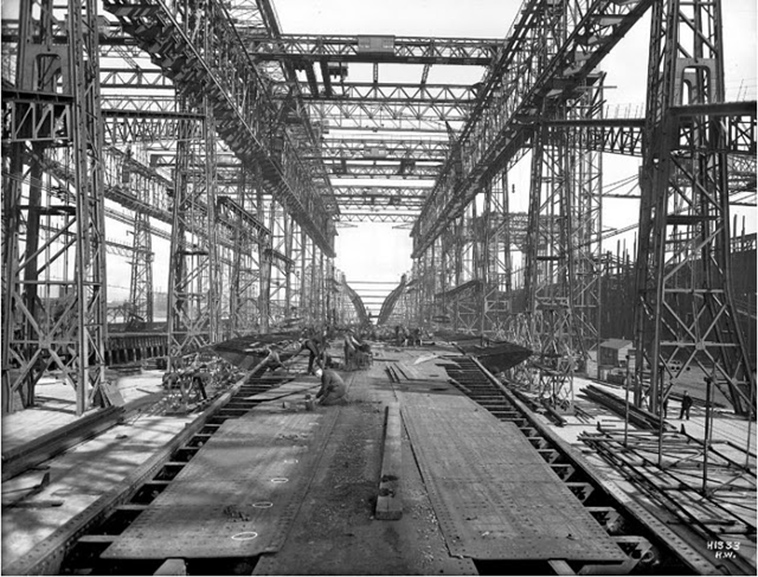 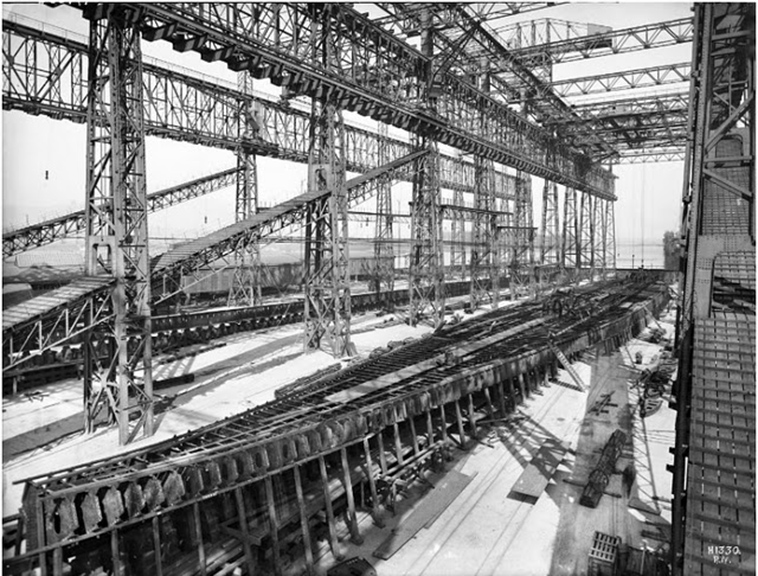 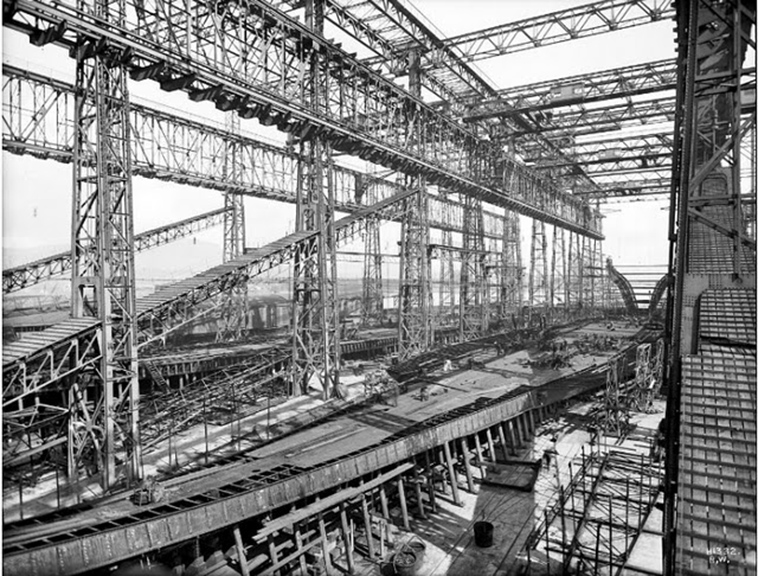 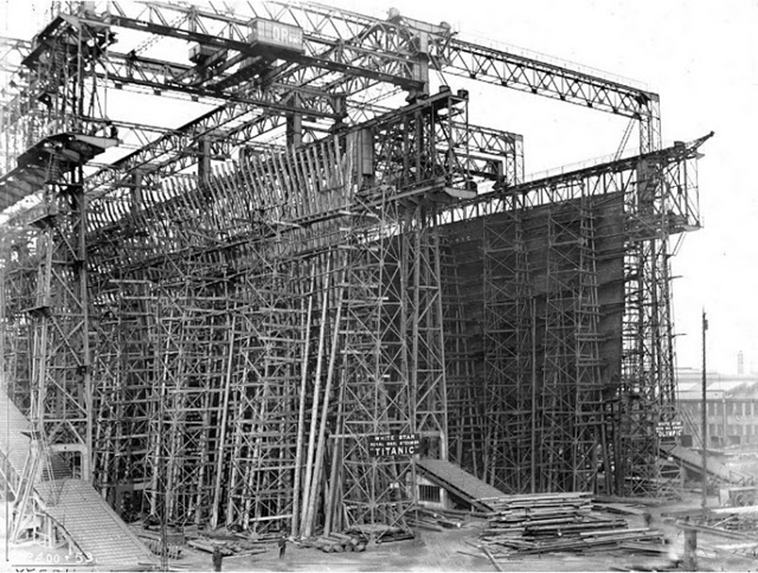 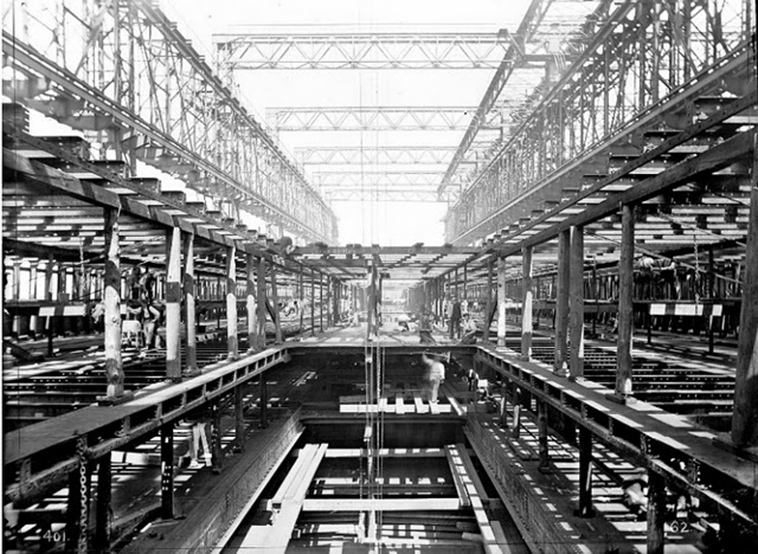 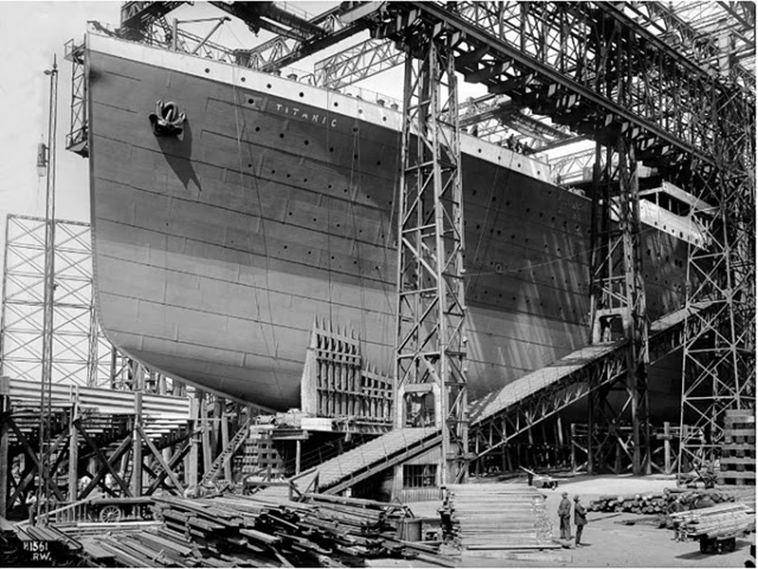 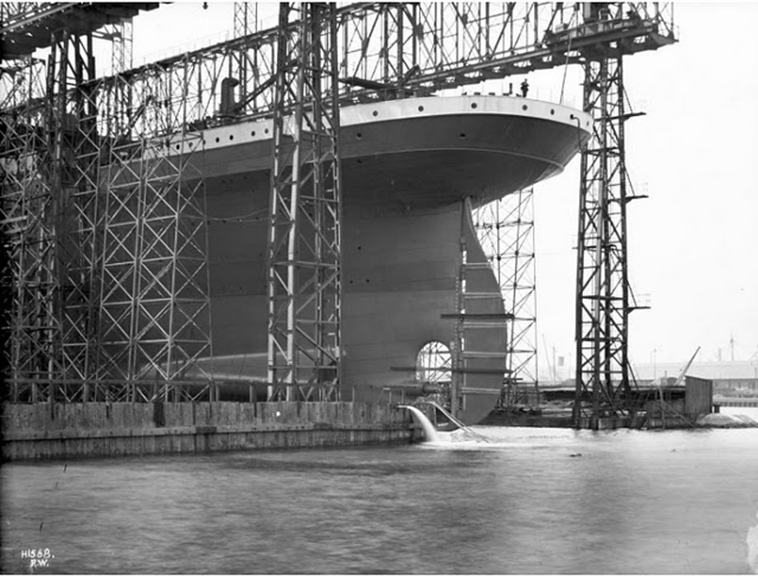 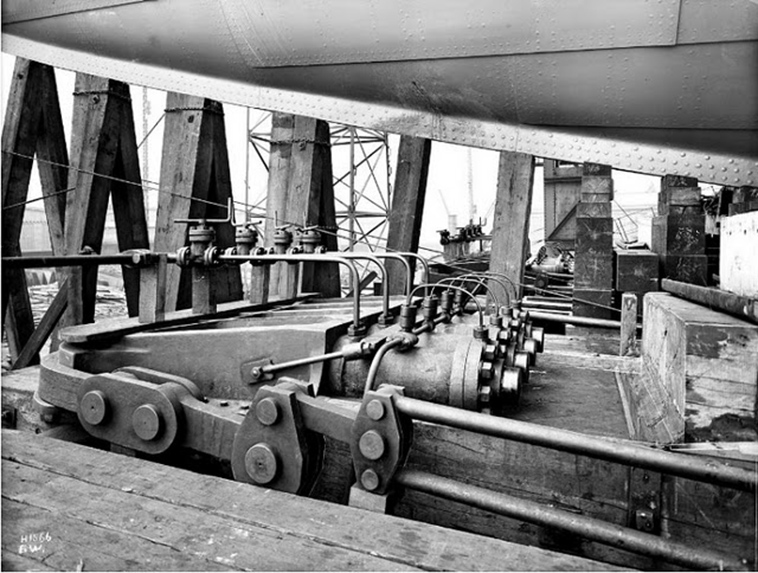