Italian illustrator Massimo Fenati was born Genoa but has been a resident of the UK for over 20 years, having moved to London in 1995. Initially working on 3D art projects, Fenati would end up working with various television broadcast networks, working as a graphic designer for companies such as BBC and Sky.
Not only that, but he also drew many famous comic books that have been published in Britain, Italy, and beyond, with much of his work being catered towards children. As a proud Italian, Fenati also has a strong affinity for food, which has translated into his most recent work – comic sketches that feature both hand-drawn art with real-life foods! 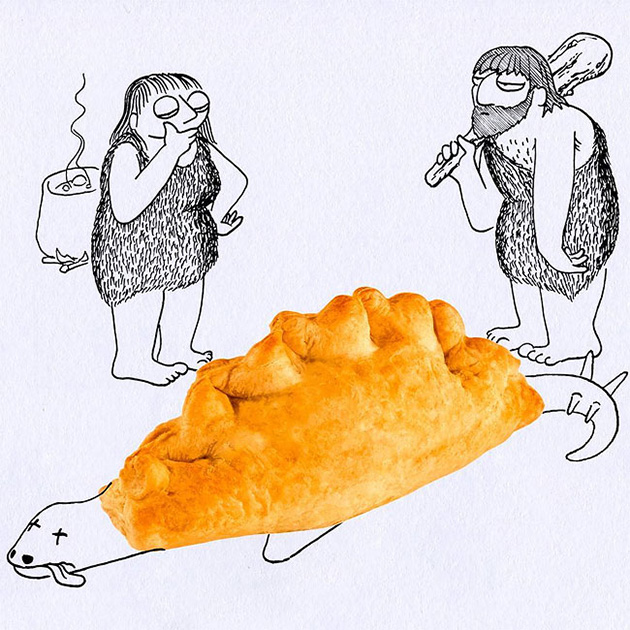 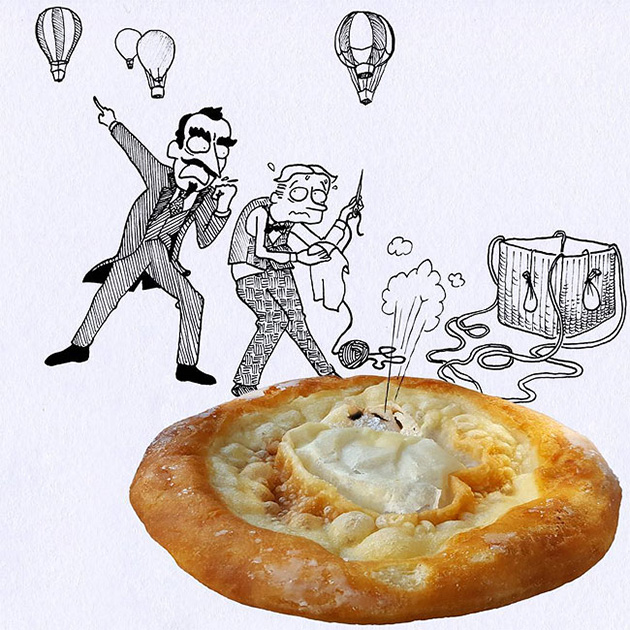 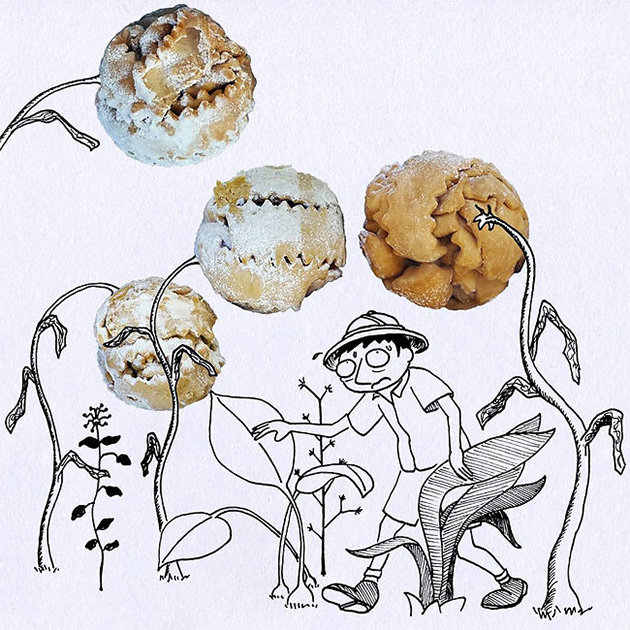 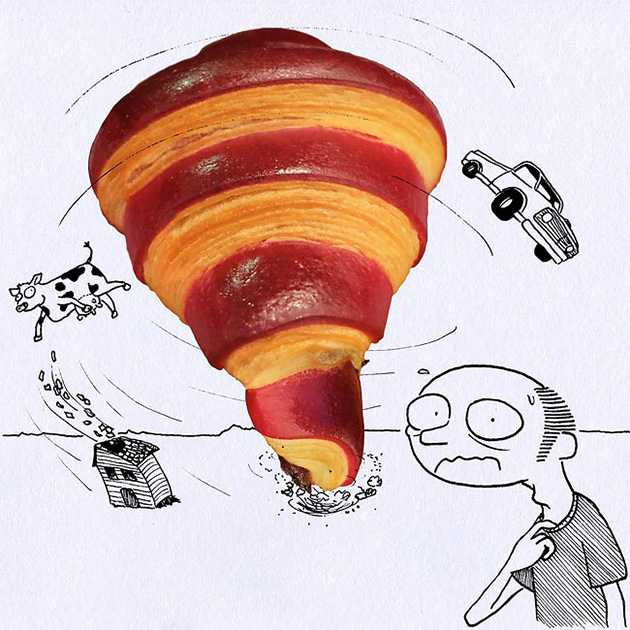 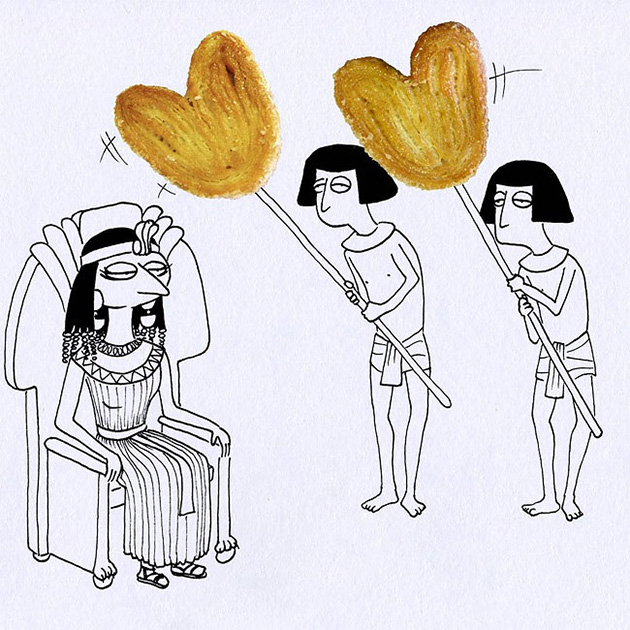 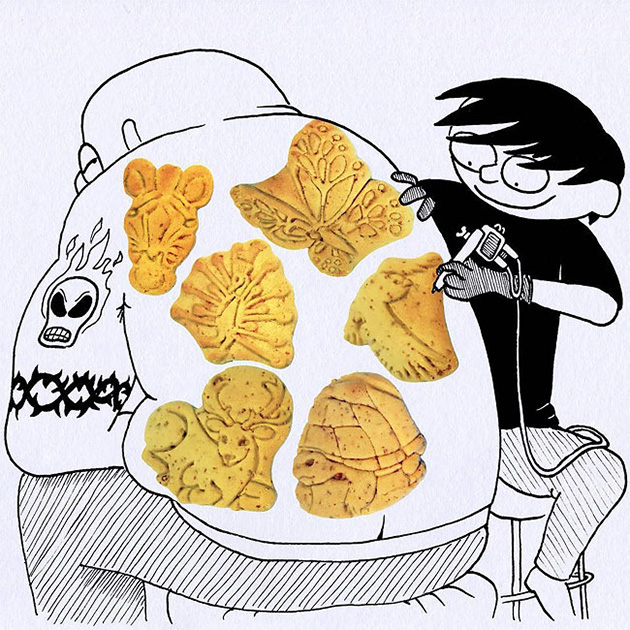 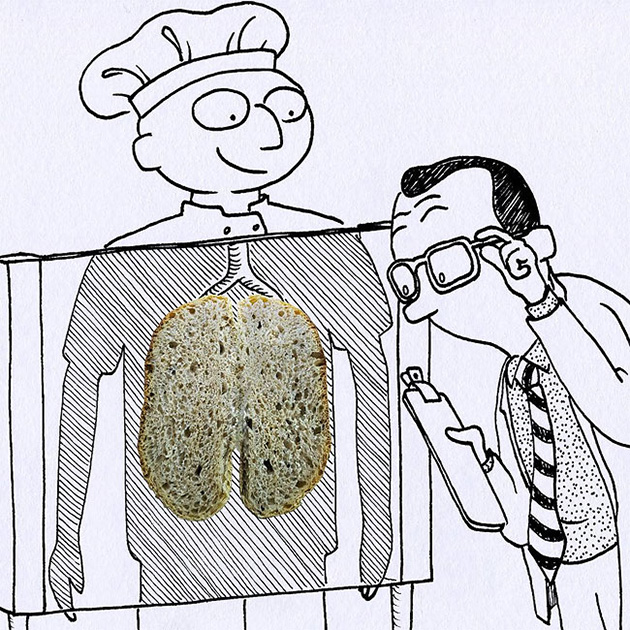 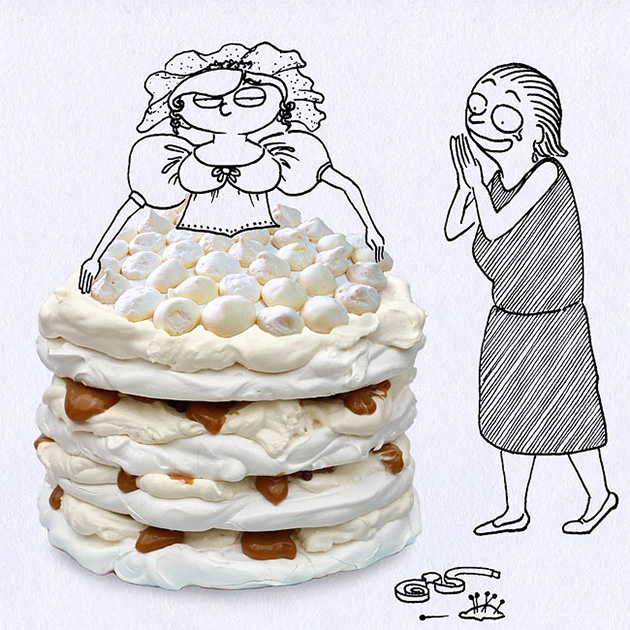 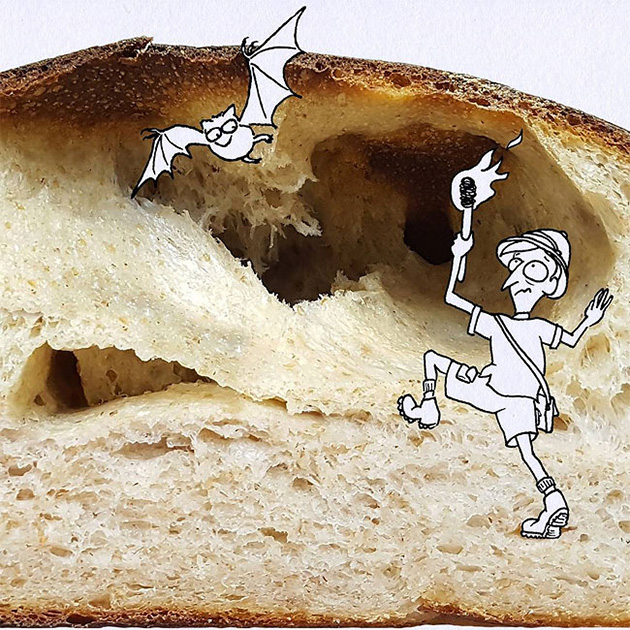 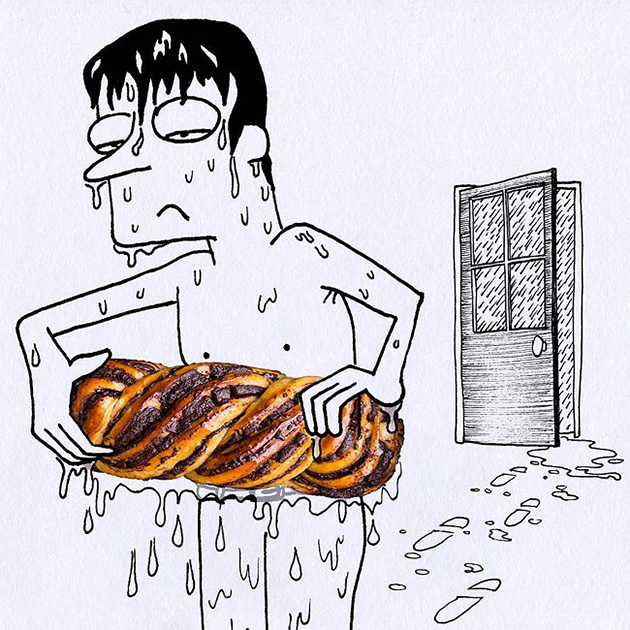