YouTuber Denis Shiryaev took a piece of well-known footage of New York City in 1911 and, by using neural networks, upgraded it to 4K and increased the frame rate to 60 frames per second while also colorizing it. The result is definitely perfect! 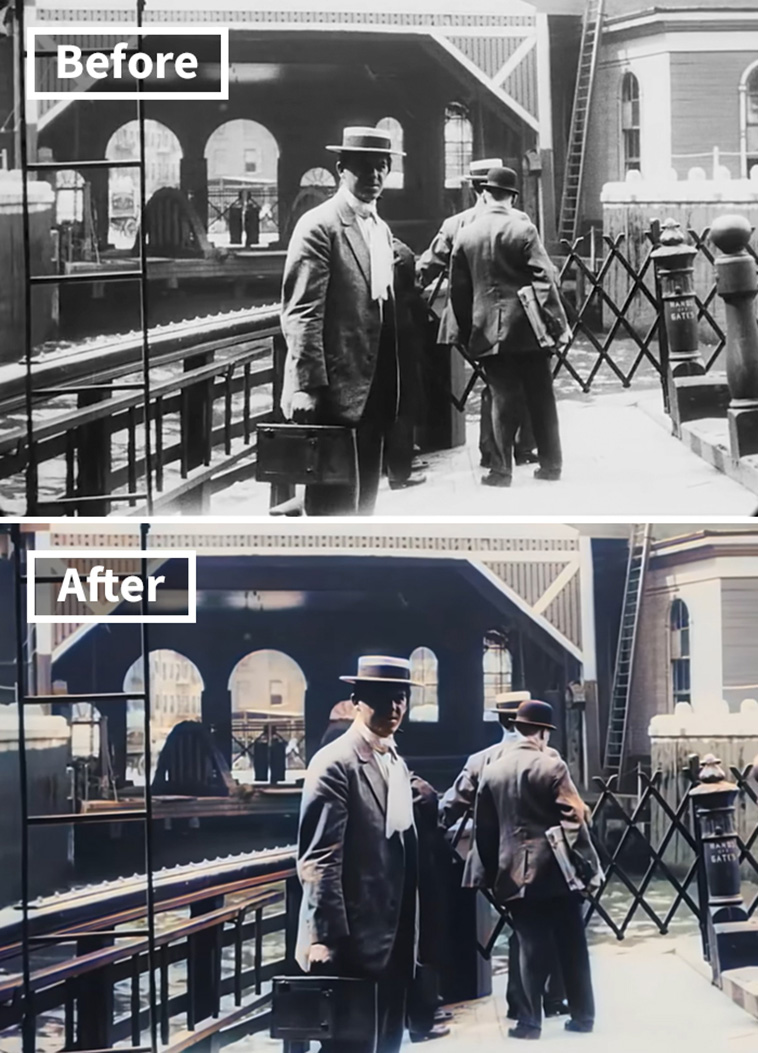 The video shows Battery Park, the Statue of Liberty, the Flatiron Building, and the New York Harbor 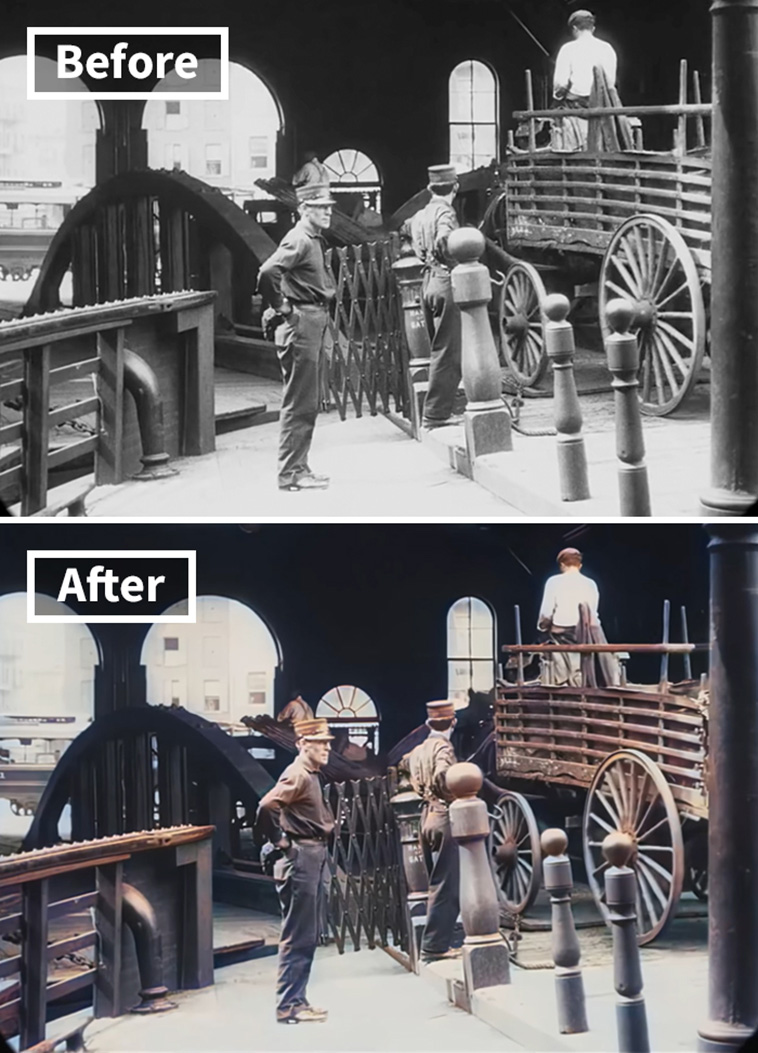 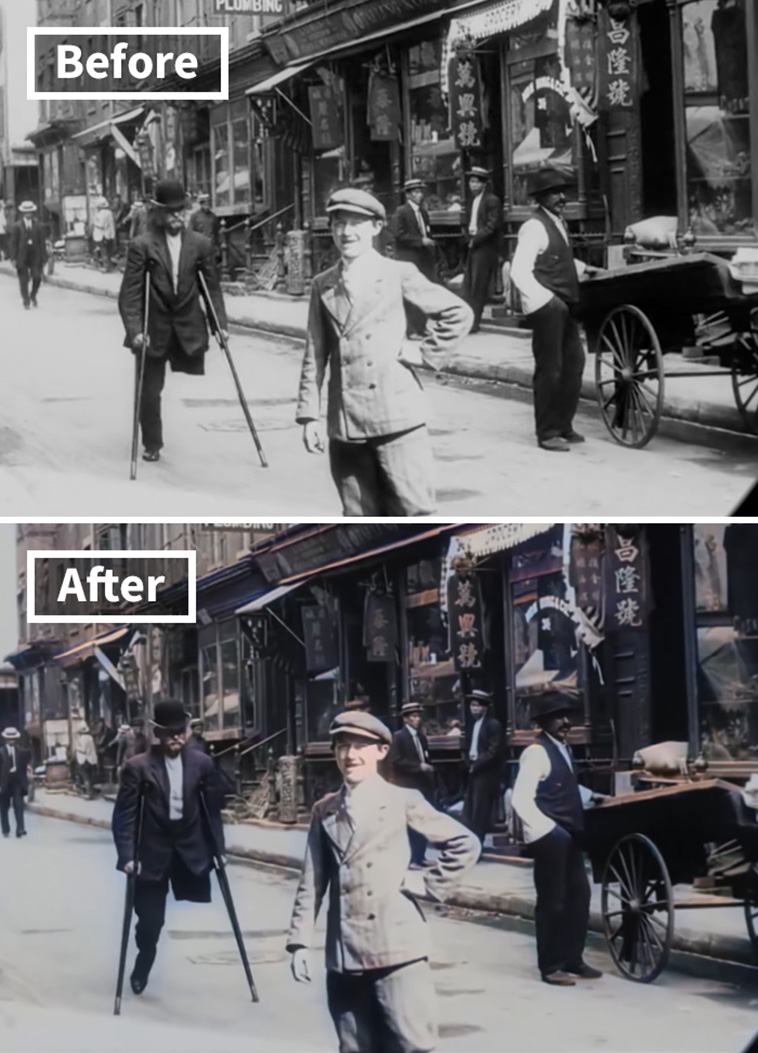 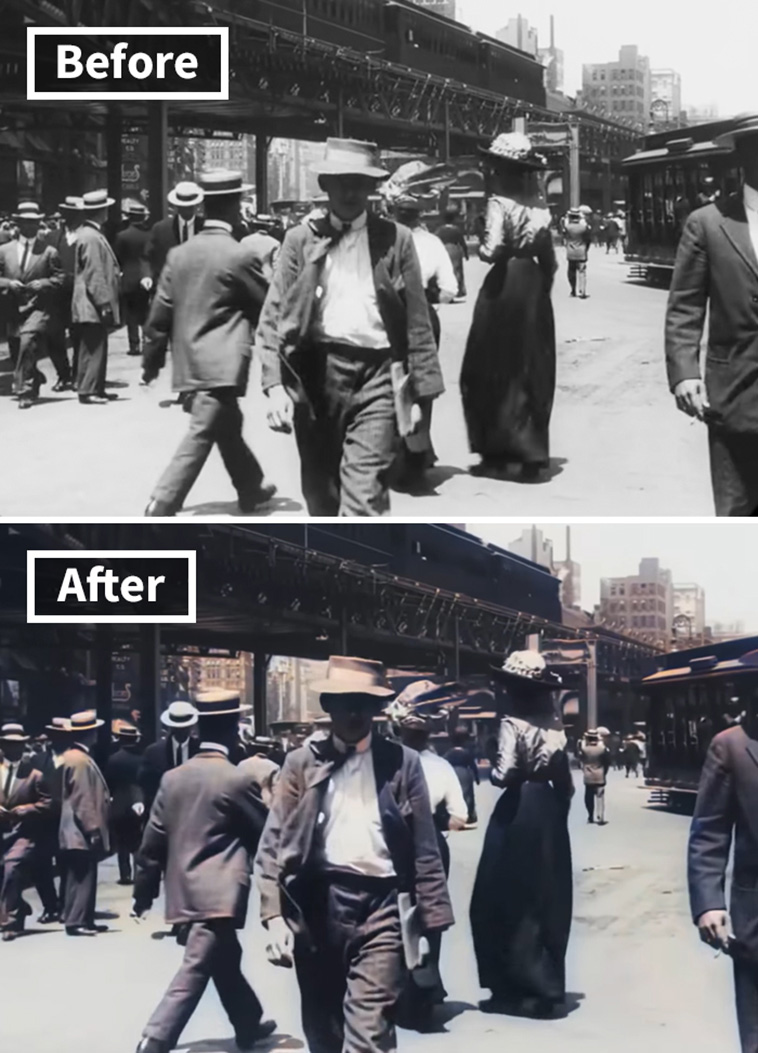 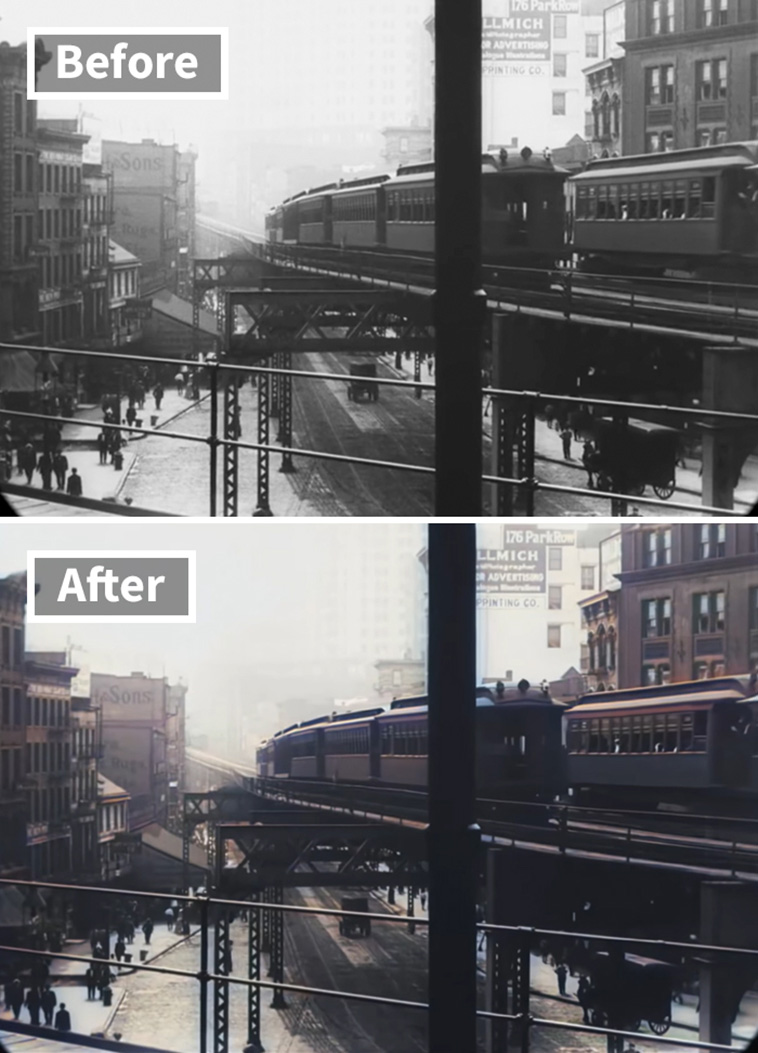 Watch the original, speed-corrected footage of “A Trip Through New York City”

To compare it with the one restored by Denis