Student Gabby Tropea found herself accidentally locked out of her house by her sister. And when she decided to try going back in using the back sliding door, it turned out to be locked as well. This is where Boco, her cat comes in. 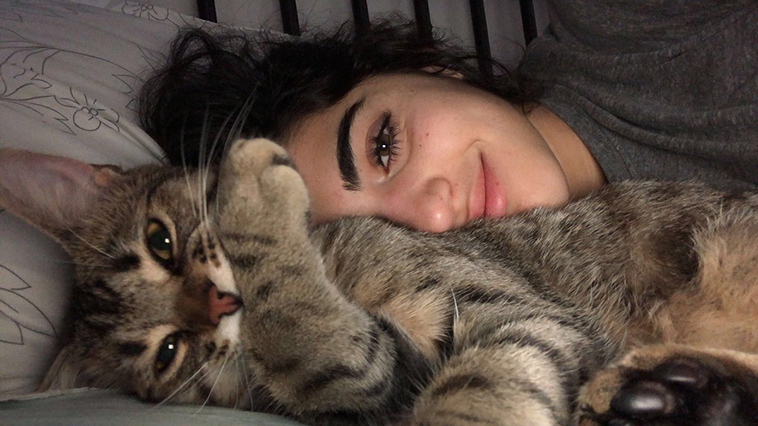 The rear door was locked with a wooden bar, which needed to be removed. Tropea managed to trick Boko into clawing at the bar by tapping on the glass, and eventually, Boko managed to unlock the sliding door.

My sister accidentally locked me out of the house so I went to check if the back door was unlocked and this happened pic.twitter.com/2zkjeyFJk5

Boko, a brown tabby, is then going viral on Twitter. 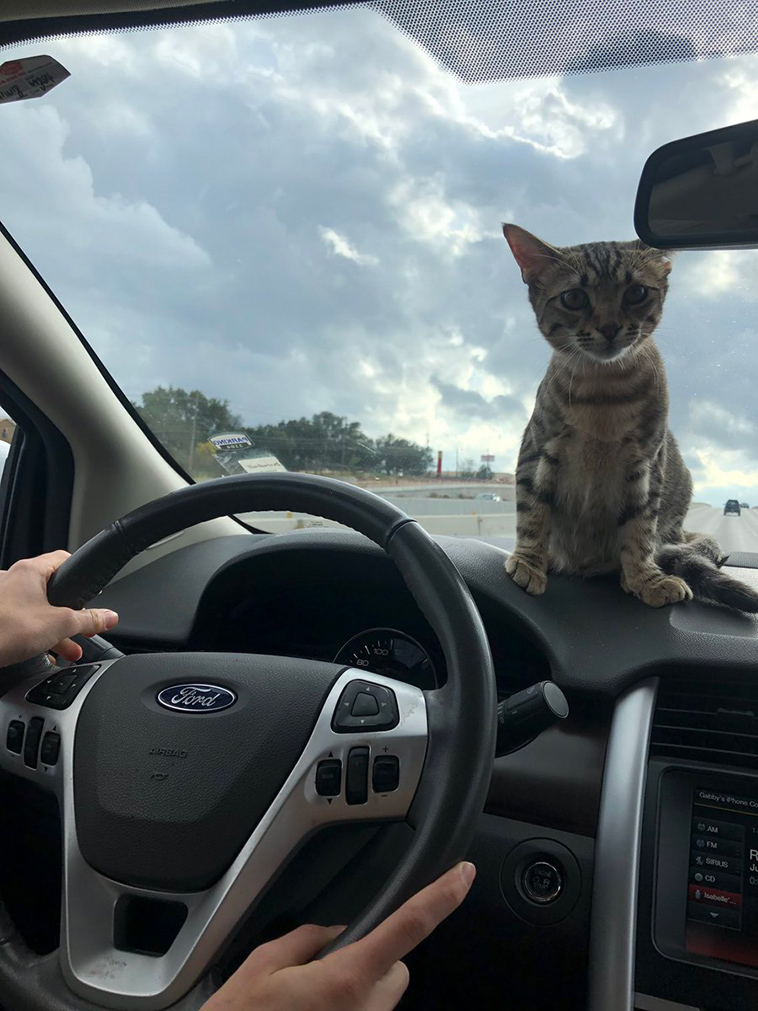 Tropea says she found Boko under a bench at her university one night.

“In retrospect, I probably shouldn’t have picked up a visibly ill stray cat, but I did …” she told Mashable. 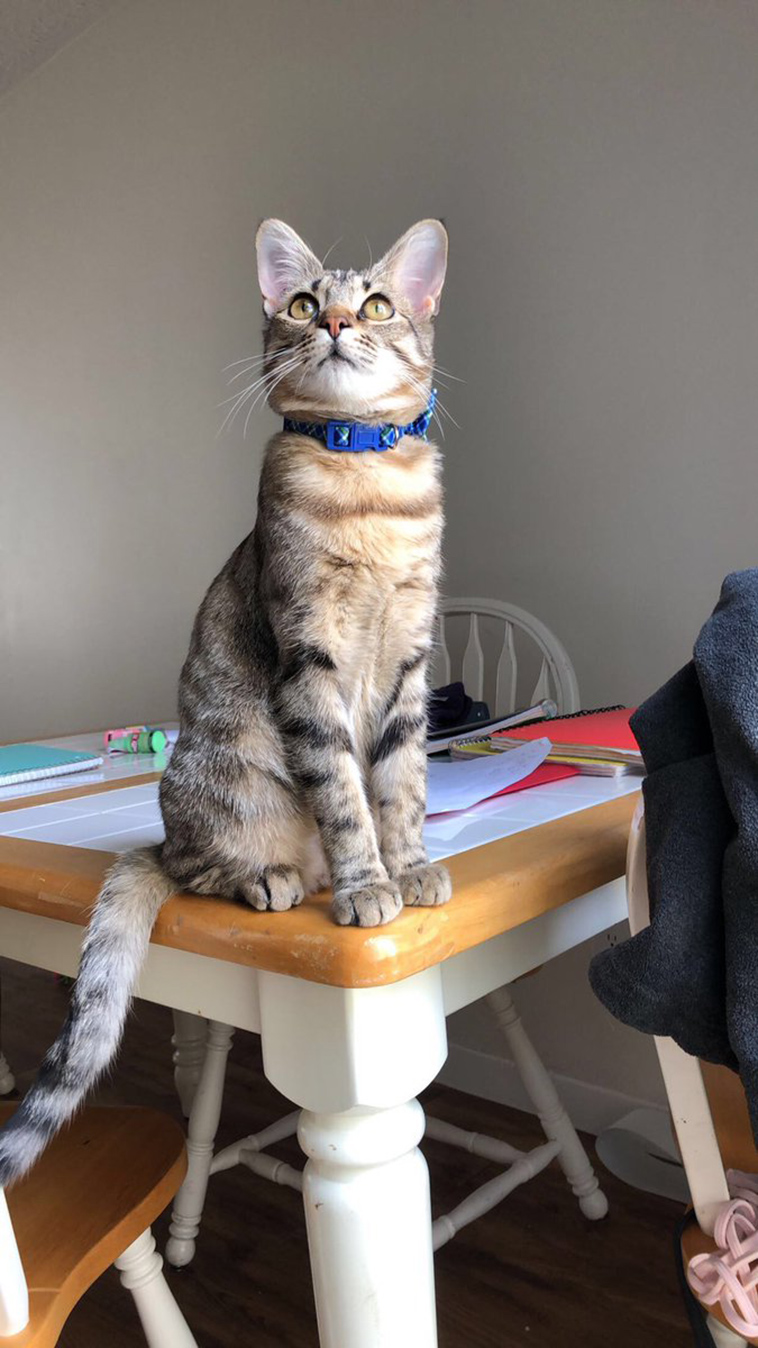 Tropea is unclear if she’ll make a page to her cat, saying that she would only make an Instagram for Boko if the demand continues to be high. 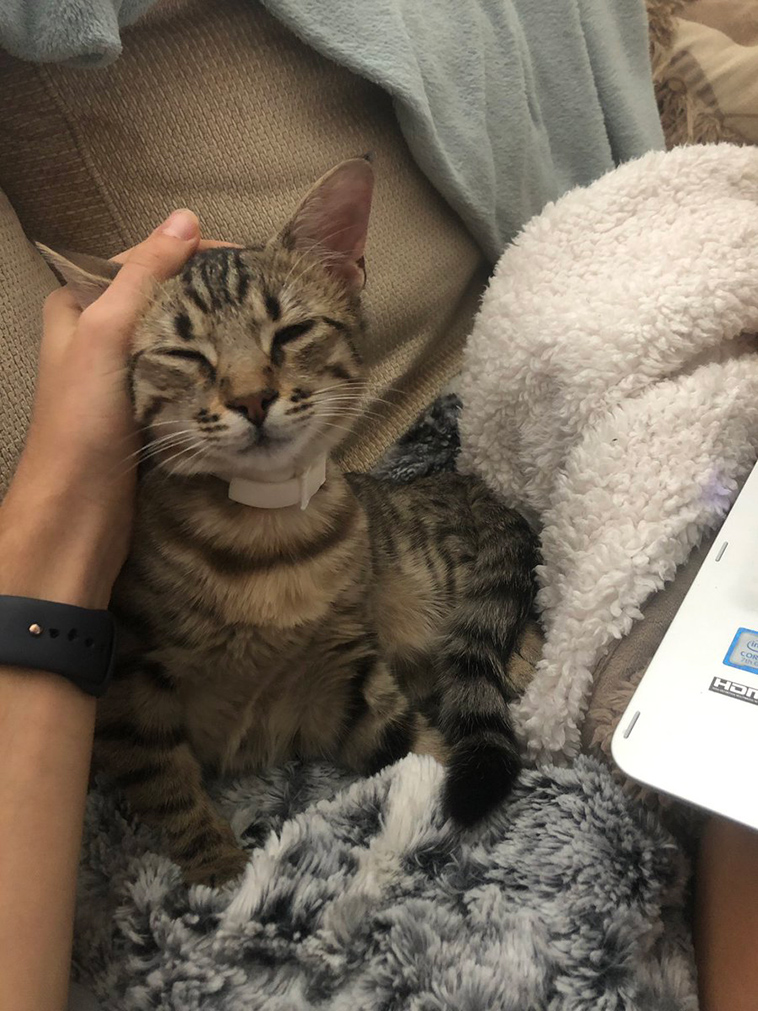