Open air schools or schools of the woods were purpose-built educational institutions for children, that were designed to prevent and combat the widespread rise of tuberculosis that occurred in the period leading up to the Second World War. 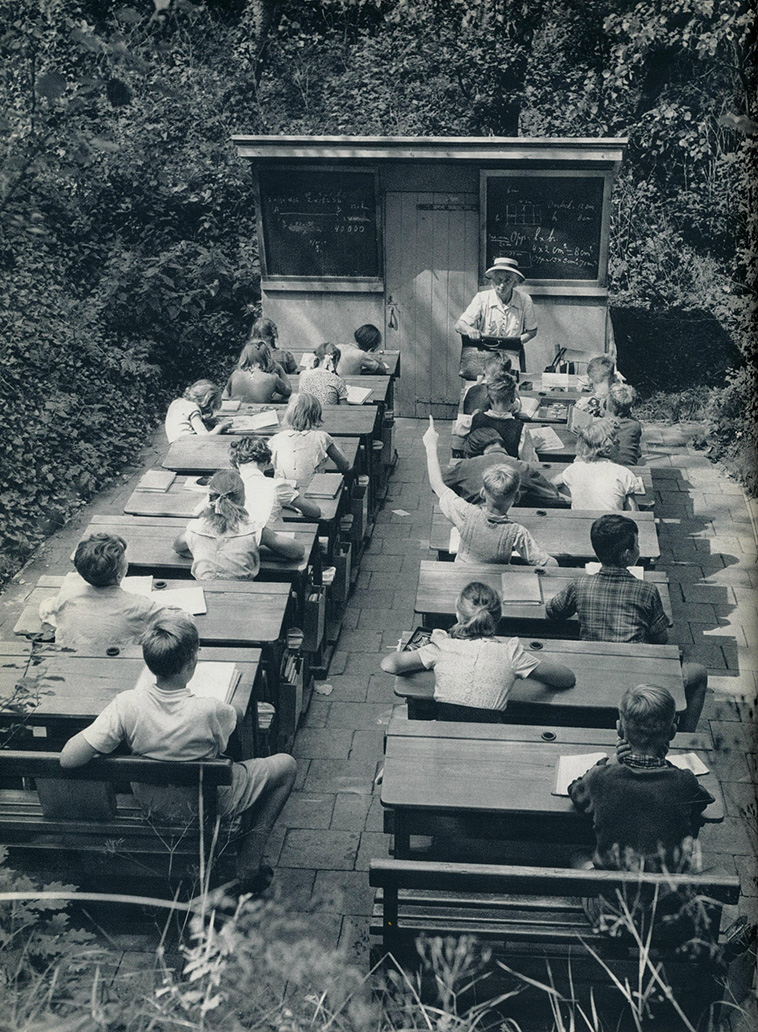 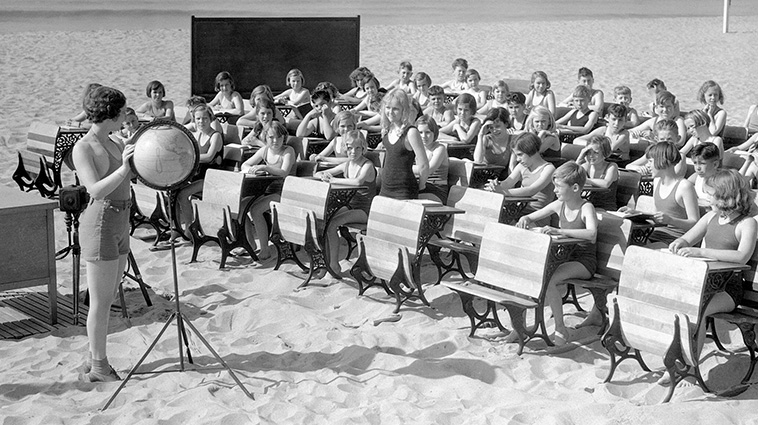 The schools were built to provide open-air therapy so that fresh air, good ventilation and exposure to the outside would improve the children’s health. The schools were mostly built in areas away from city centers, sometimes in rural locations, to provide a space free from pollution and overcrowding. The creation and design of the schools paralleled that of the tuberculosis sanatoriums, in that hygiene and exposure to fresh air were paramount. 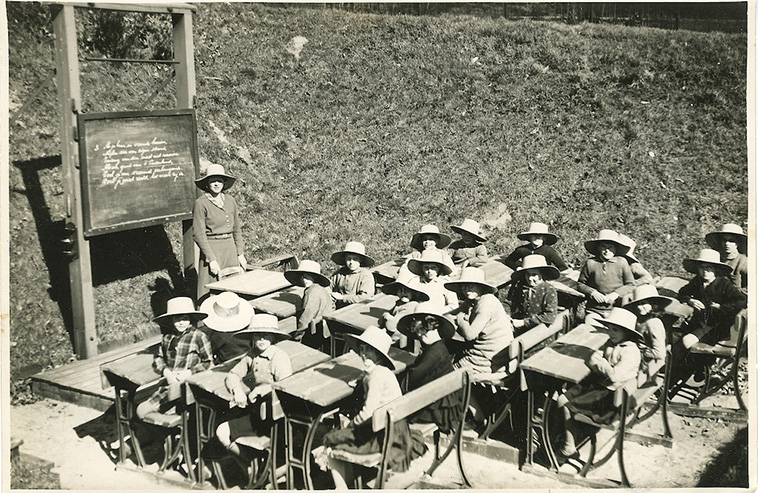 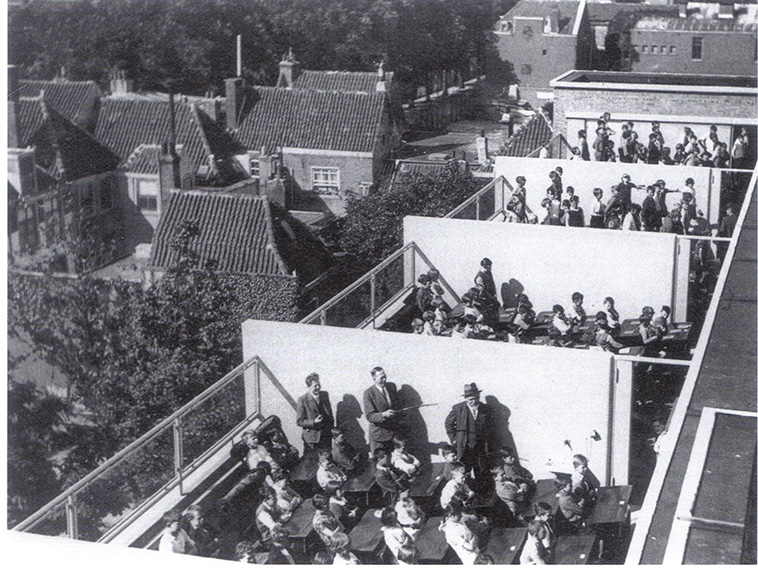 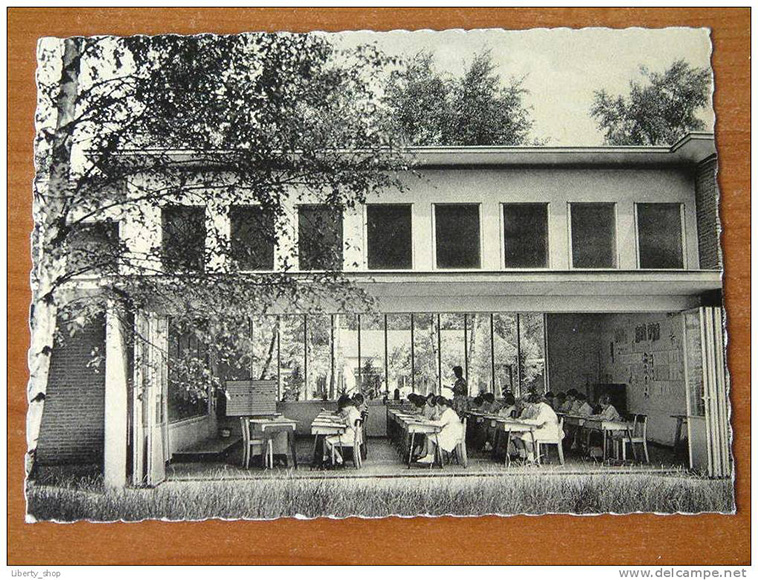 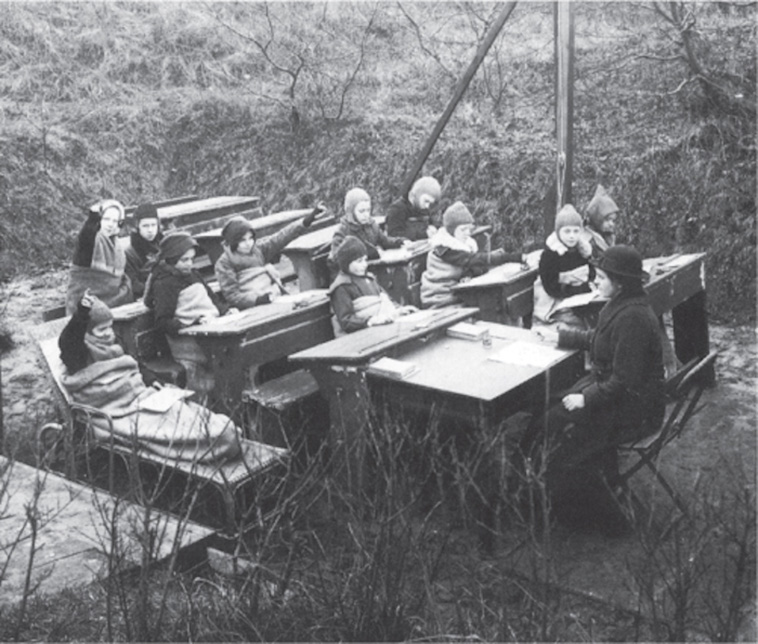 It all started with the creation of the Waldeschule (literally, “forest school”), built in Charlottenburg, Germany in 1904 and designed to provide its students with the most exposure to the sun. Classes were taught in the surrounding forest, which was believed to help build independence and self-esteem in urban youths. 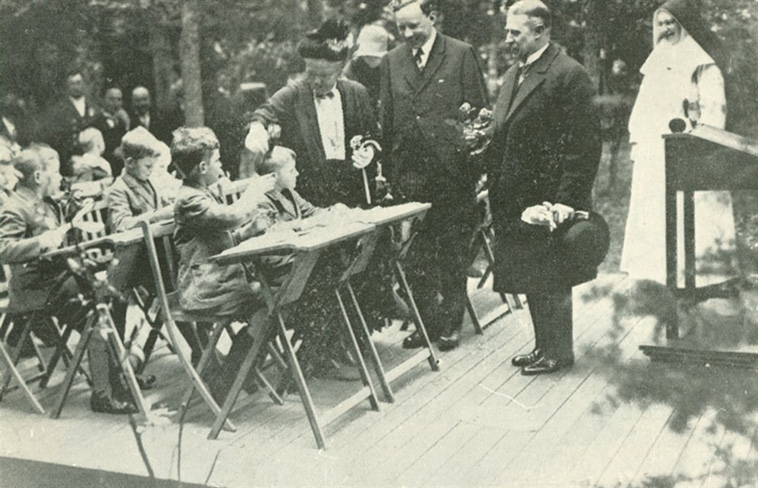 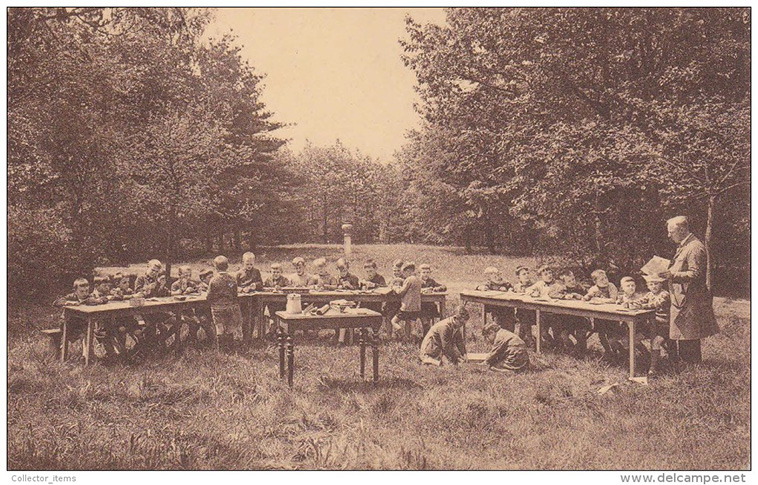 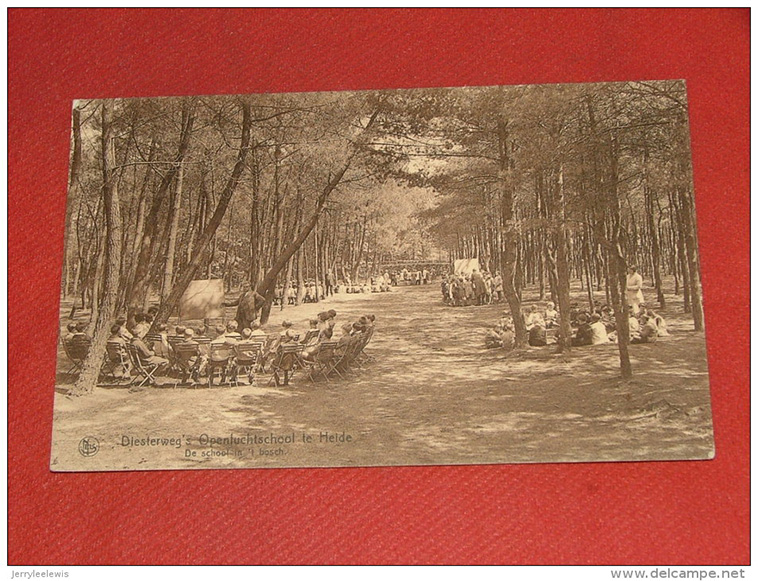 The experiment, conducted by the International Congresses of Hygiene, was immediately attempted throughout Europe and North America: in Belgium in 1904, in Switzerland, England, Italy, and France in 1907, in the United States in 1908, in Hungary in 1910, and in Sweden in 1914. The schools were called “schools of the woods” or “open air schools. 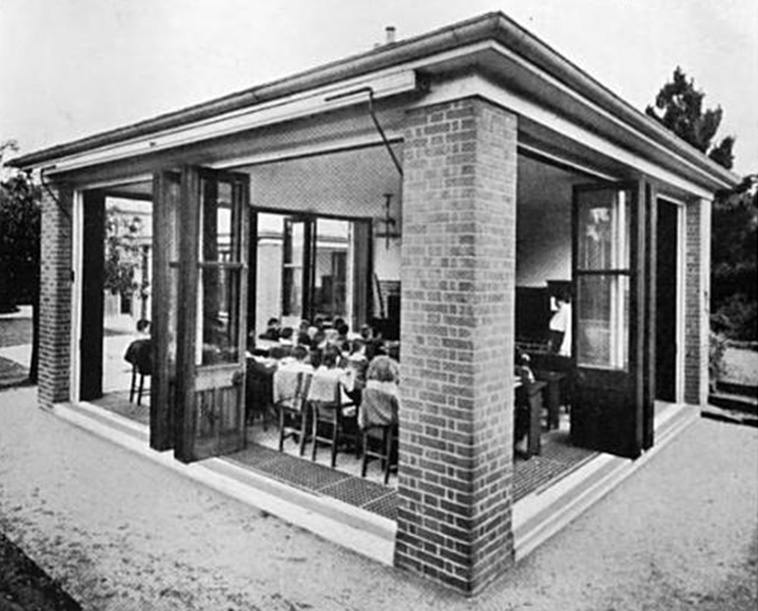 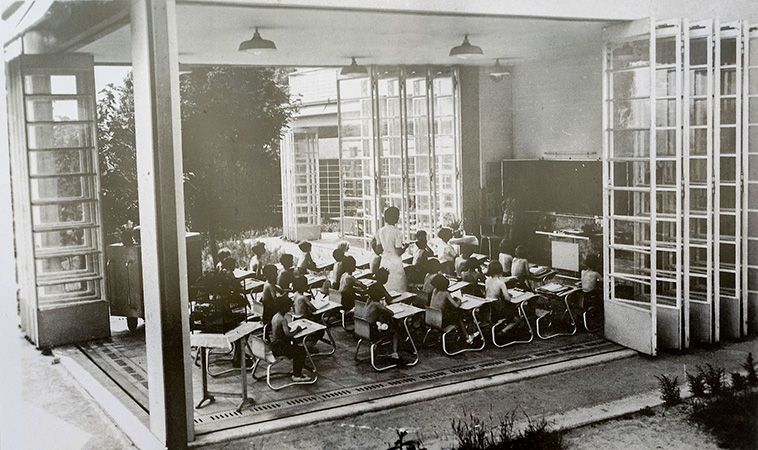