These ‘Garden City’ houses look like they are from another world which its architecture so different than ours as usual. Brøndby Haveby or Brøndby Garden City is located just outside Copenhagen, Denmark. Architect Erik Mygind designed the concept in 1964.

They look otherworldly with an unusual circular design 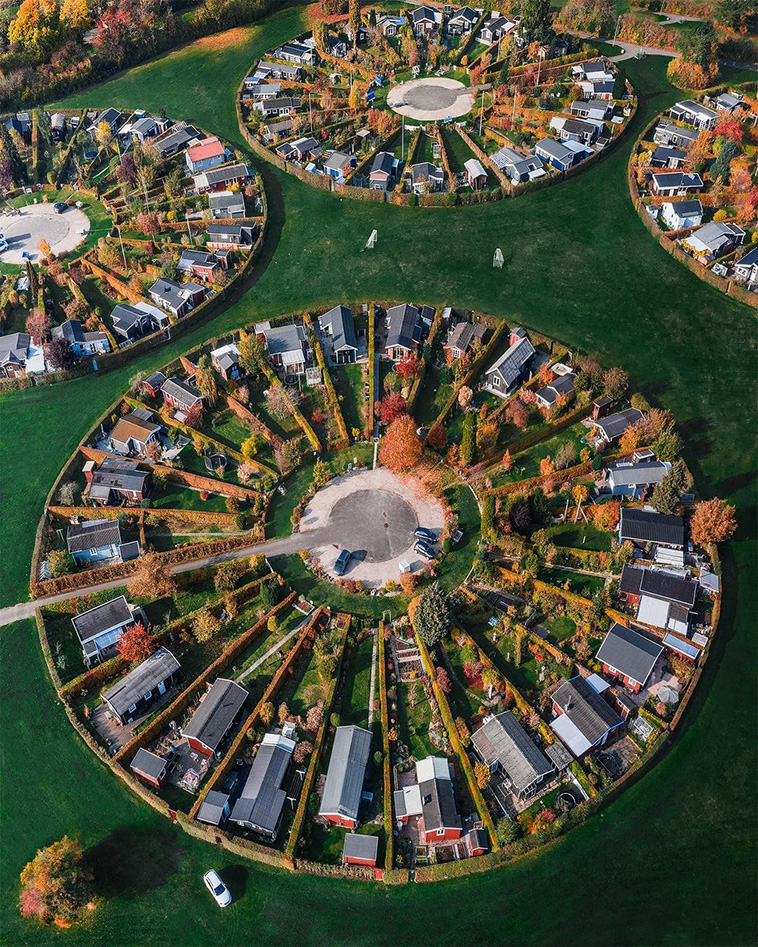 This circular design allows increasing social interaction between residents. In addition to that, these large yards provide a retreat from the noisy and densely populated city and also give the opportunity to indulge in the hobby of growing plants and crops. 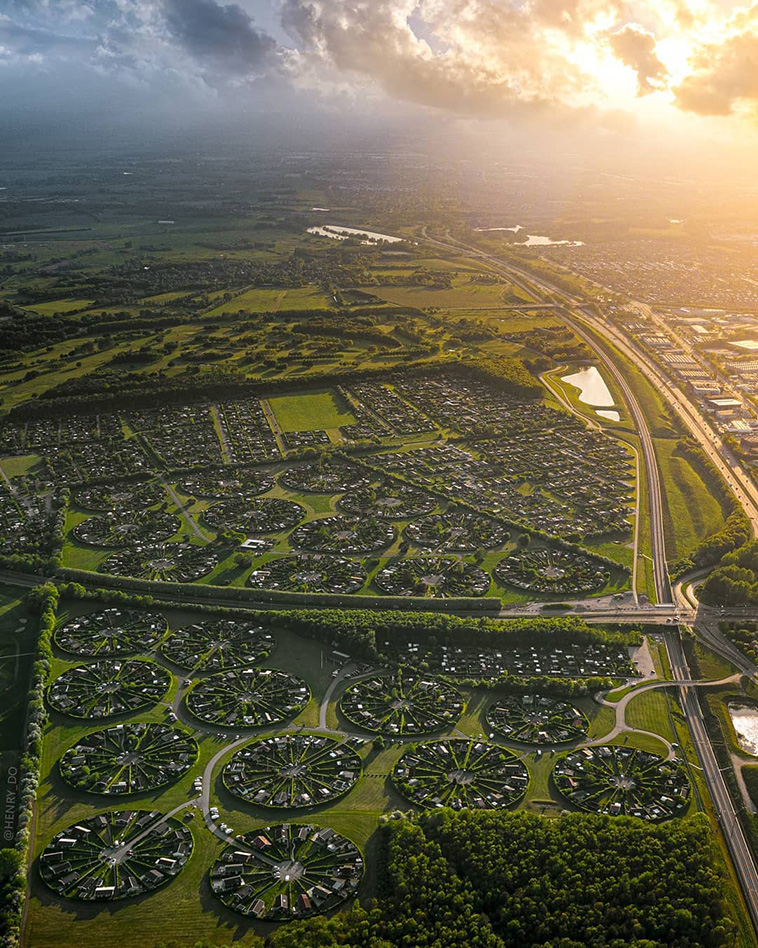 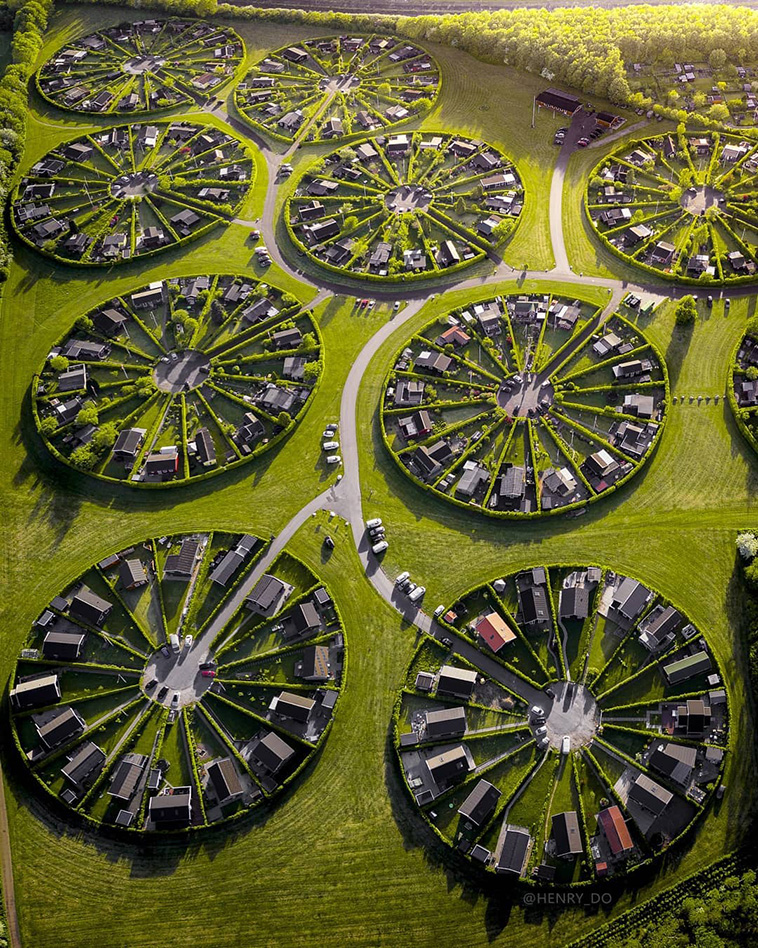 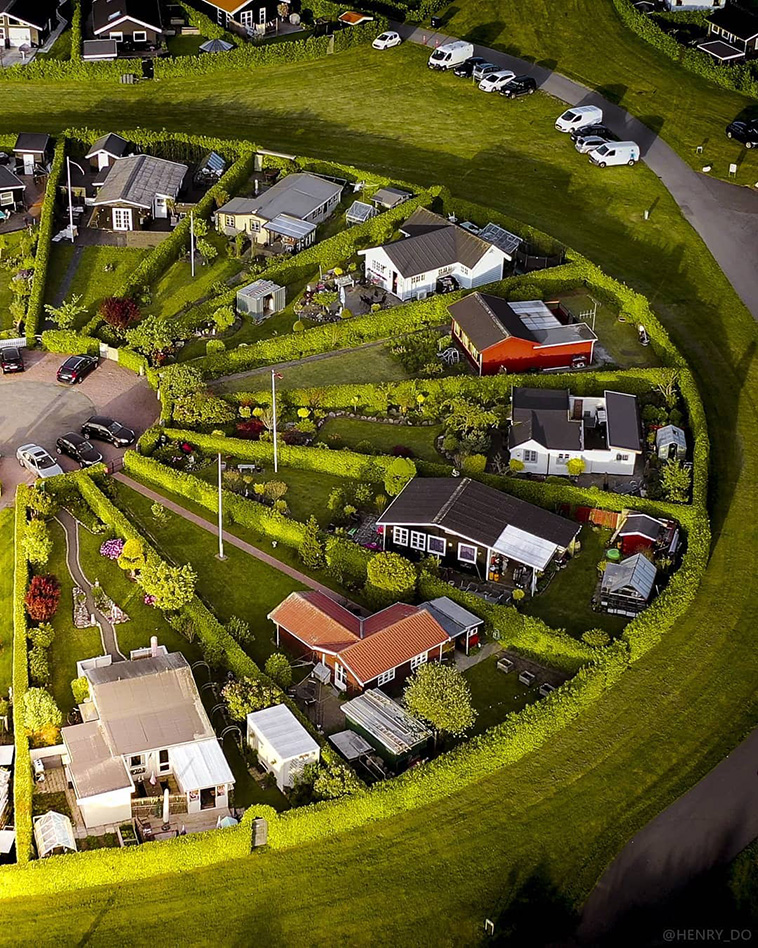 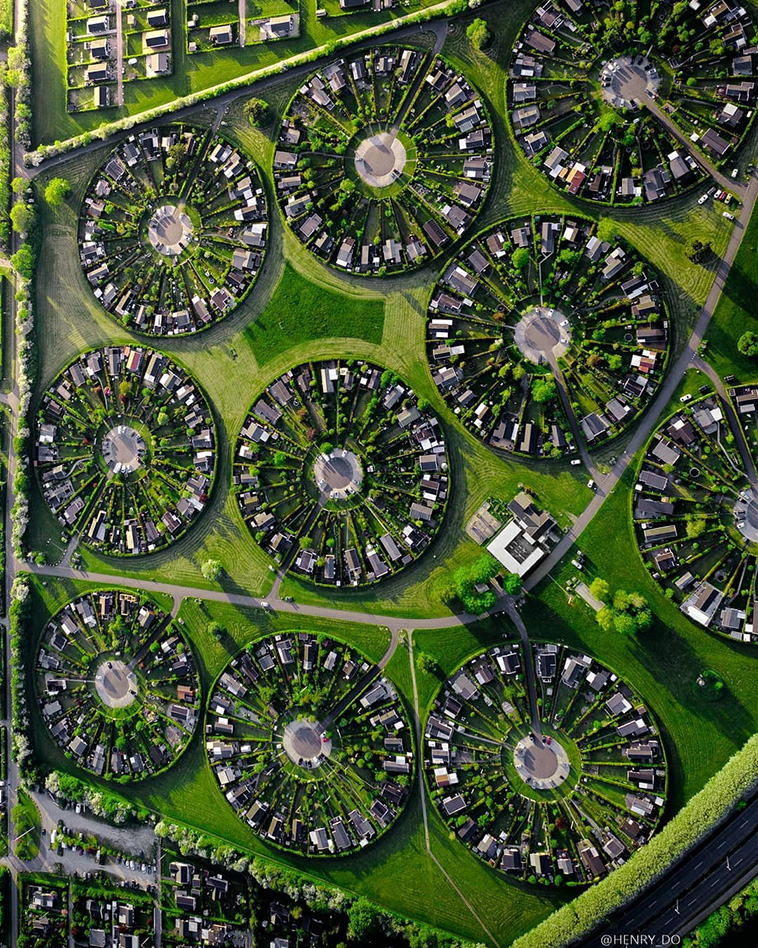 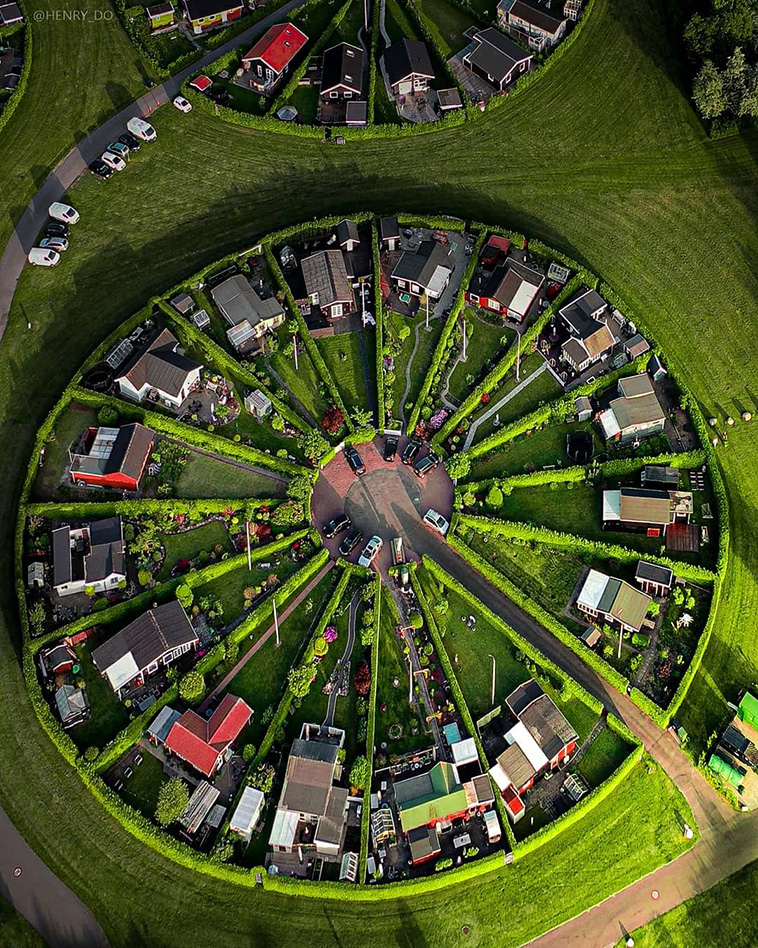 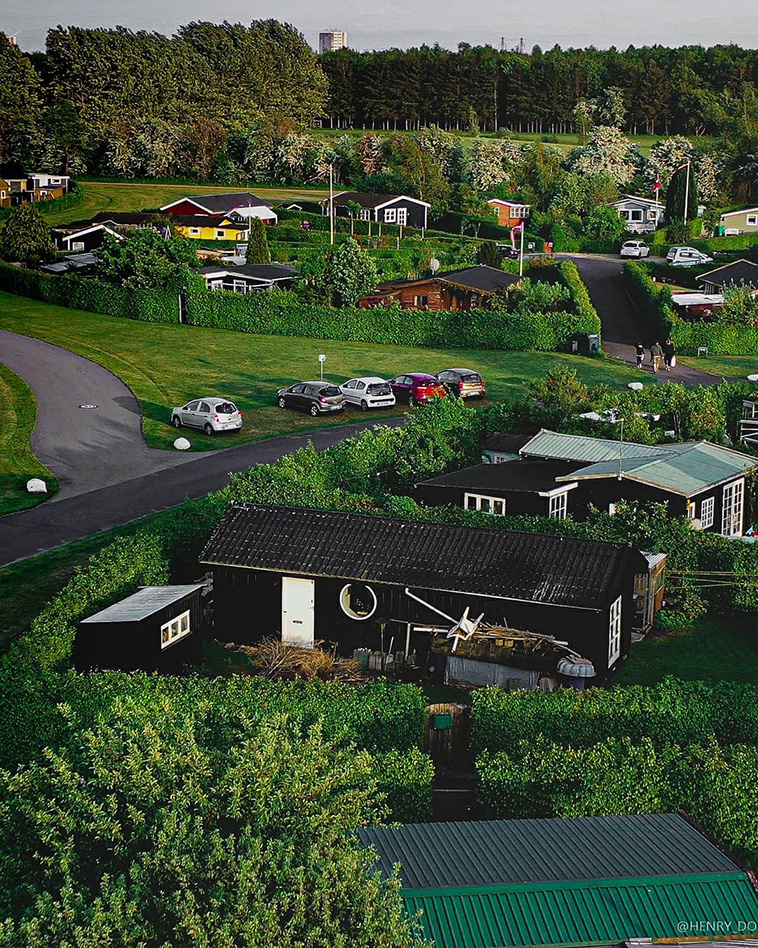 The houses are for rent but residents are only allowed to live in the community during the warmer months from April to October.

Photos by Henry Do