The construction of a monolithic national park has just been approved by Chinese officials for the purpose of sheltering an Amur leopard and a Siberian tiger. Each of these cat species is endangered and Chinese officials want to protect them from extinction. This sanctuary for the animals will have 60% more landmass than America’s famous Yellowstone National Park. It’s already being called one of the world’s “largest big cat reserves.” 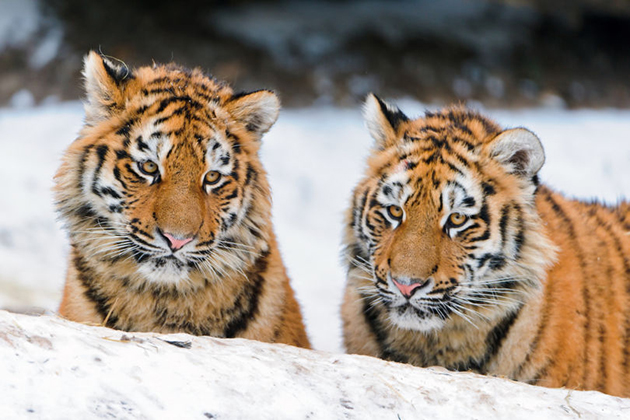 This park represents China’s “green revolution” in which the Chinese government has promised to invest more money into creating natural spaces. The park will stretch between the provinces of Heilongjiang and Jilin, which amounts to over 5,600 sq mi. It is located near the northeastern region of China which borders the Primorsky district of Russia. The primary purpose of the park will be to ensure the survival of various endangered species of animals and to secure the biodiversity within the temperate zone of the north. If enough wildlife protection areas are formed within this region, it could lead to a conservation partnership between Russia and China.

In the 1950s, deforestation was big in this region of China and it caused a lot of that habitat to be lost there. This is what almost led to the wild Siberian tigers of China to be almost extinct. Now, it is estimated that only 70 Amur leopards and 35 Siberian tigers exist in Jilin. The park needs to be built because it would be the only space big enough for them to survive in.