Charlotte Mary Pack is a ceramic artist who spend much of her youth travelling, particularly in southern and eastern Africa. This has had a lasting impact on her, providing her with a strong affection with the environment, which has since developed into a passion for conservation.

This led to her recent collection of clay worked art, No Time for Tea. Each item in the collection is worked from clay before being topped with an intricately designed animal, with a different endangered animal being used for the colourful pieces.

The various animals can be found in both land and sea, with the one connecting theme being their declining population and future endangerment. These are marked in accordance to the IUCN Red List of endangered species, which lists their status as endangered, critically endangered, or vulnerable.

“It’s important to be able to identify each animal,” Pack writes, “and [it] provides an opportunity for you [the viewer] to explore more about the specific species and why it is under threat.”

15% of sales for each of the items go towards helping with conservation efforts, with the money being donated to various wildlife charities. 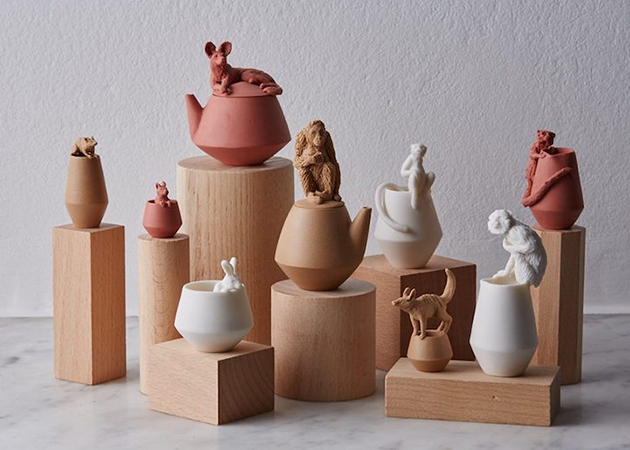 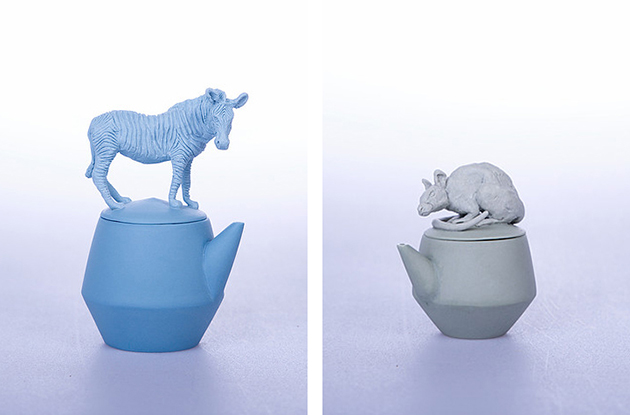 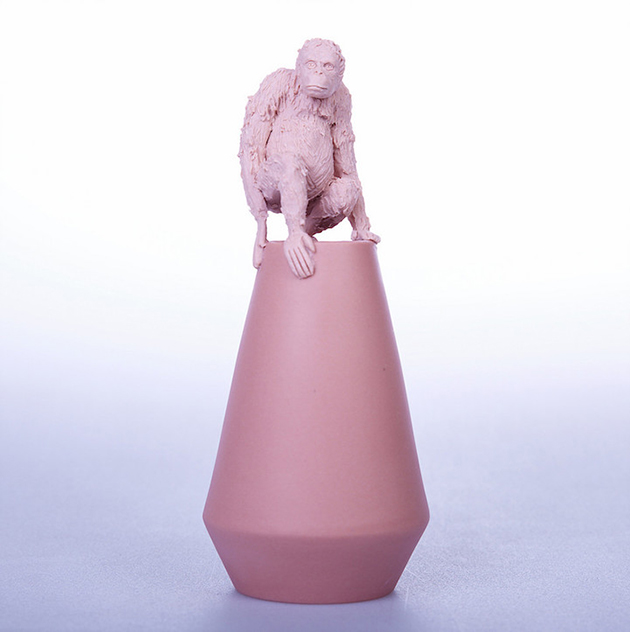 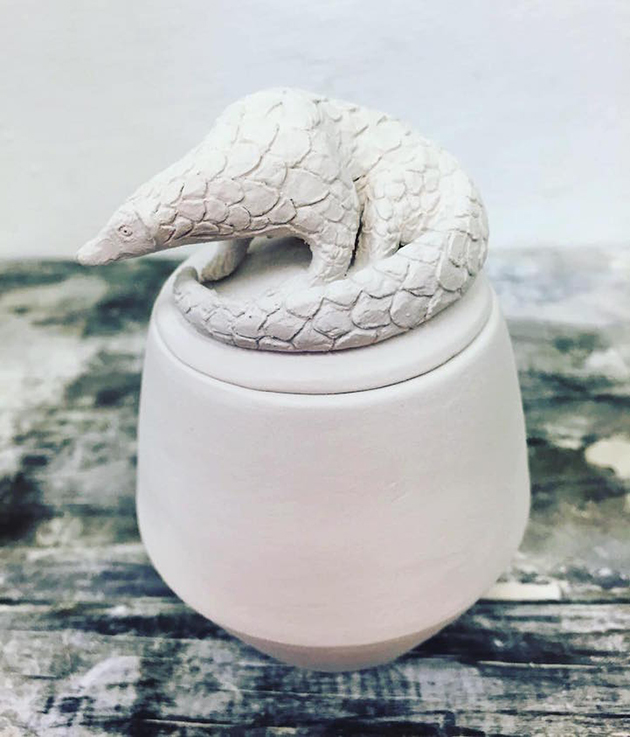 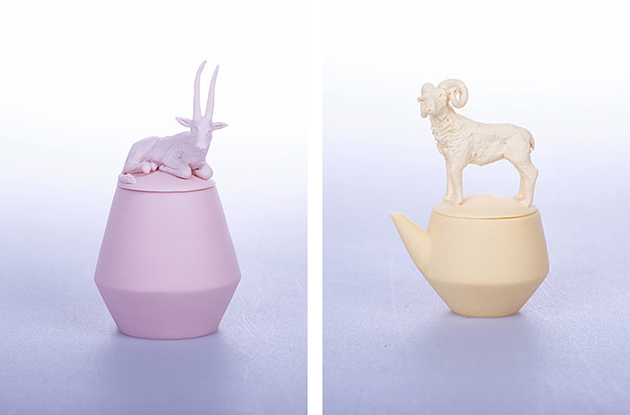 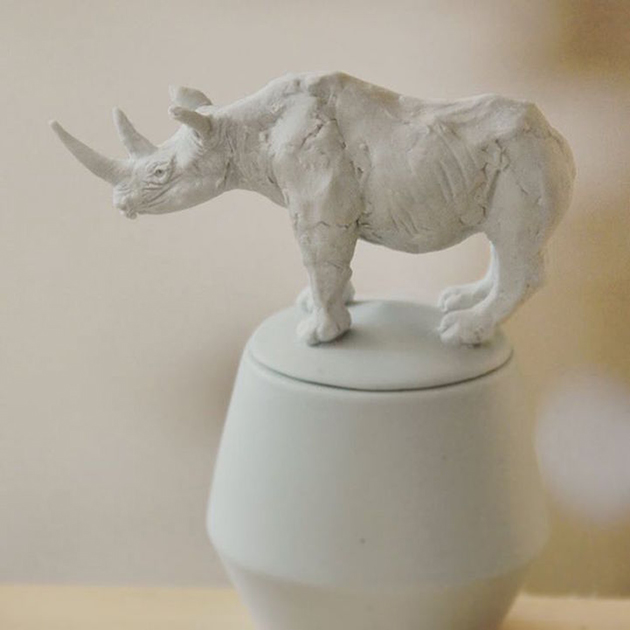 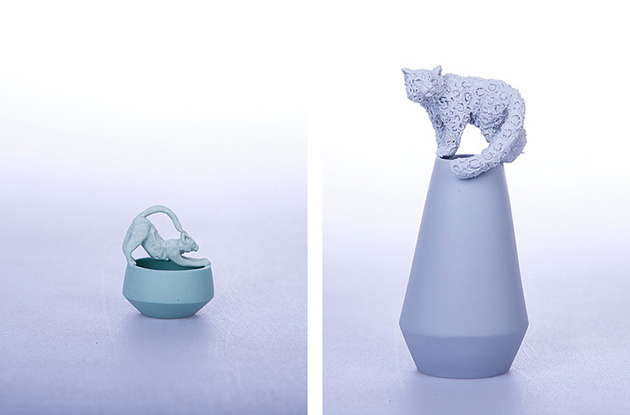 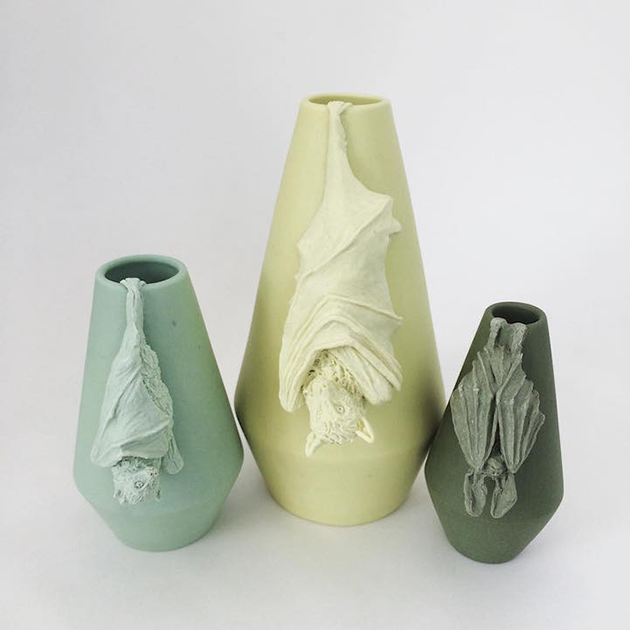 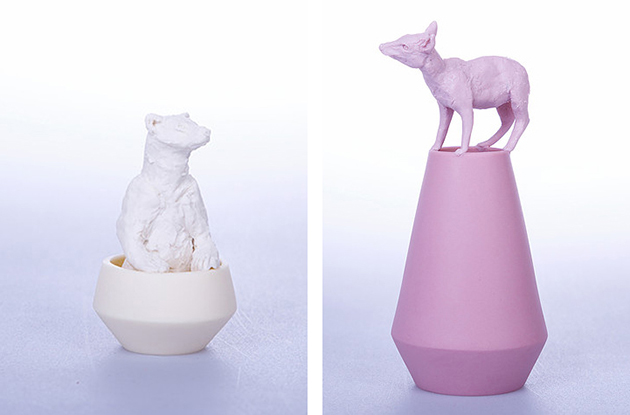 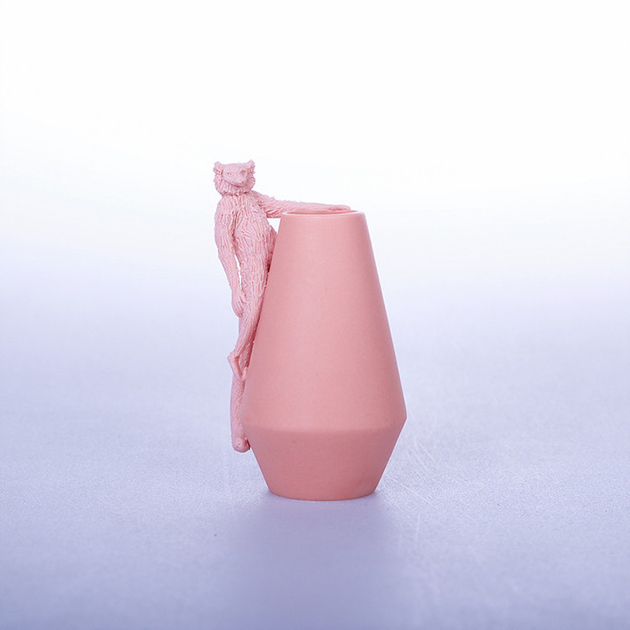 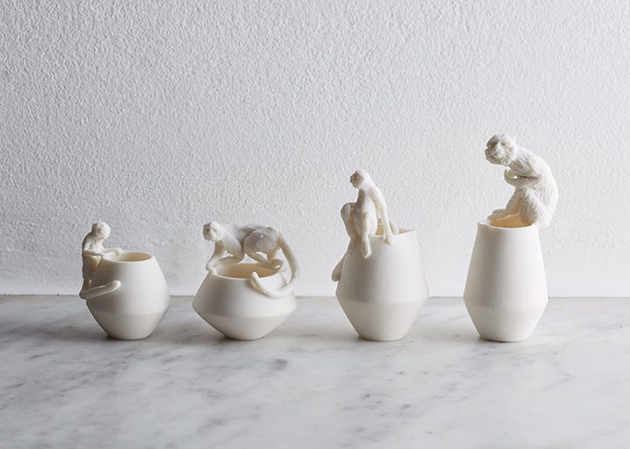 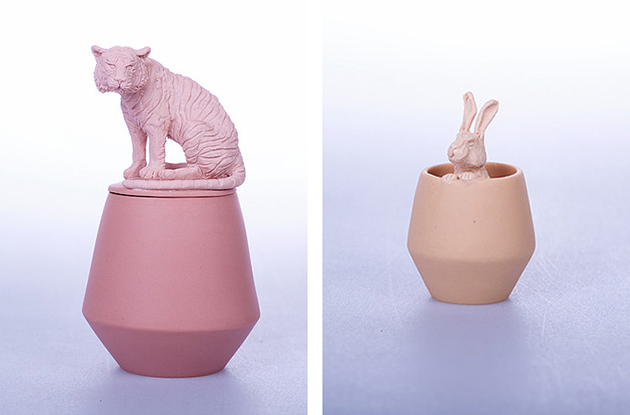 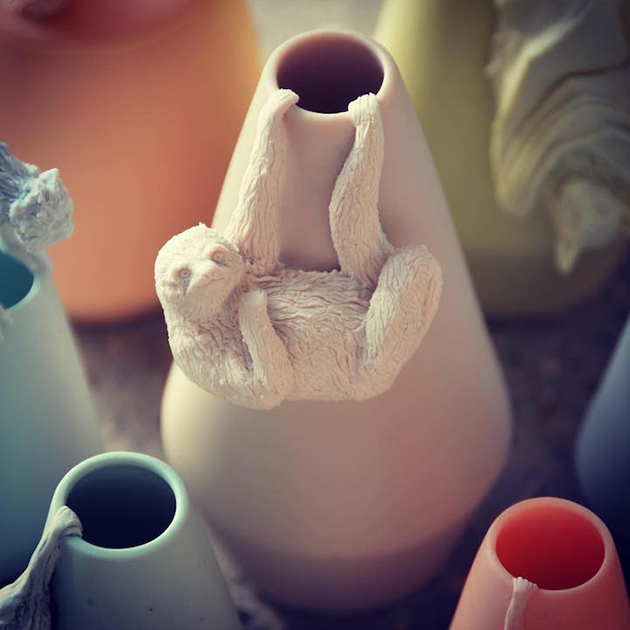 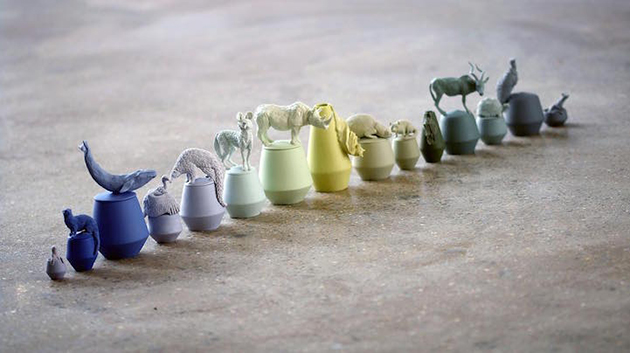