The Wadi Sura II cave often referred to as the ‘cave of beasts’ is an ancient cave whose walls were found adorned drawings that are thousands of years old upon the discovery of the cave back in 2002. It was an incredible find and a very important one in the study of anthropology, as it unveiled never-before insights into human inhabitants that lived 8,000 years in the past in Egypt, the people believed to have drawn the images.

Various artworks were found up and down the interior of the cave, including animals, people, handprints and all manner of strange creatures. 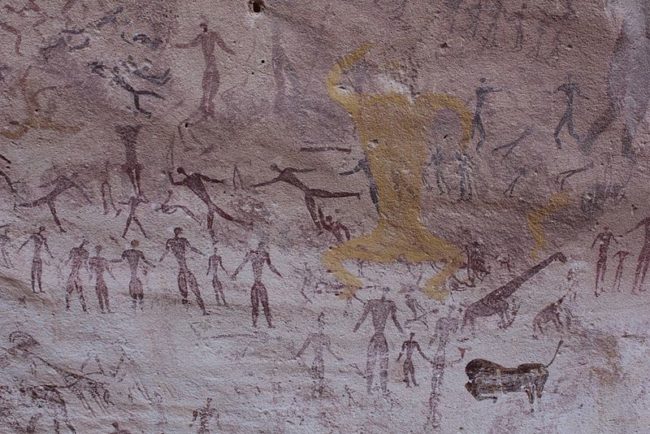 Yet a recent discovery may be the strangest one yet – hands that do not belong to humans. 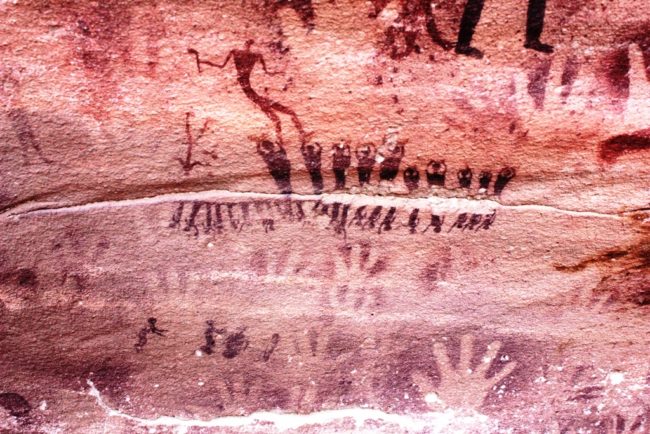 Initially thought to be the handprints that belonged to children, archaeologist Emmanuelle Honoré found this to be untrue when attempting to determine the age of the children whose hands were imprinted on the walls. The main difference between these hands and the hands of a child are that the palms are much smaller, whereas the fingers are too long. So what exactly caused these seemingly human handprints?

A theory put forward by Honoré is that they belonged to reptiles of the time, citing modern examples of the monitor lizard or the crocodile, with potential ancestors of a reptile likely to be the source of the prints. 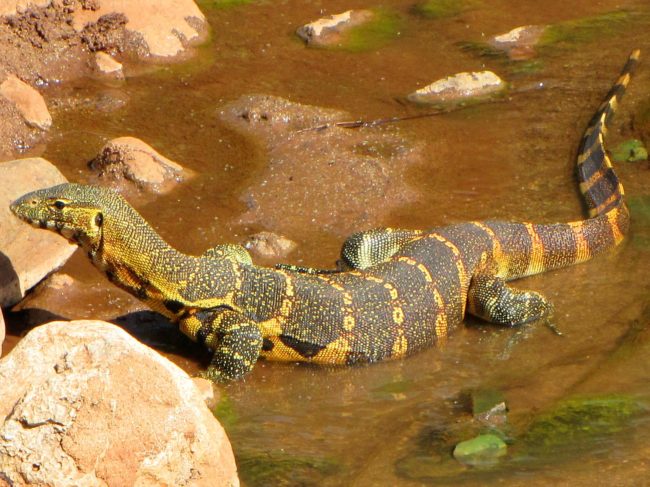 So our ancestral humans of that time period may have been showcasing the harmonious relationships shared with the animals of the time, giving us more insight into the cultures of these people. 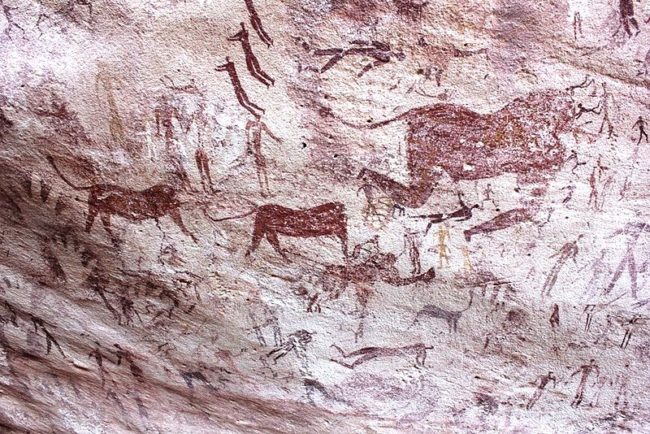 “It’s very challenging for us as researchers to interpret these paintings since we have a culture that’s totally different [from the one that created it],” explains Honore.