The eyes of Nancy Hutchinson become wet at the moment she recollects about the adoption application she had got for a one-eyed cat. She loved the cat and was truly overwhelmed when she received the application. Nancy is the founder of Michigan Cat Rescue and ever since she received the papers two years ago, she has been fostering Apollo. With every passing day, the chances of finding a new home for Apollo started dropping gradually as he was not perfect in appearance: thanks to a severe infection which had him lose an eye. 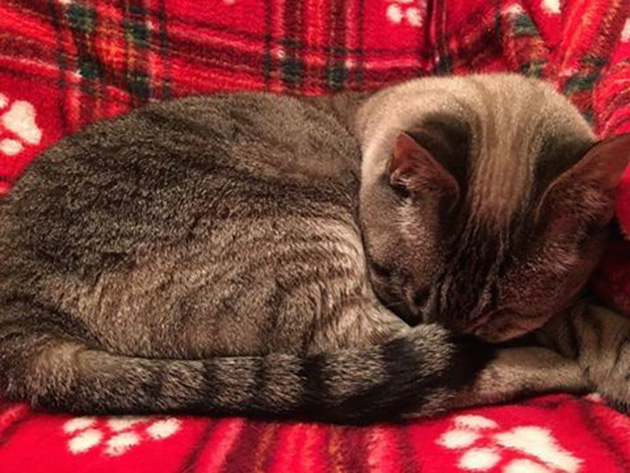 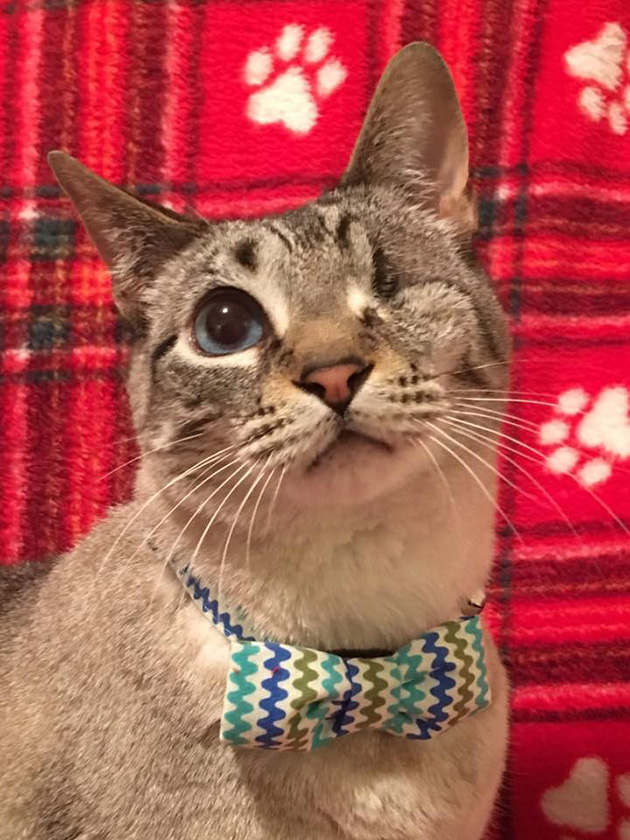 Most of the people who adopt cats want it to be perfect in appearance.

The original owner took care of the cat until he became too old. Despite several attempts, Nancy was not able to find an owner for Apollo and then, decided to stick to social media to achieve the needful. 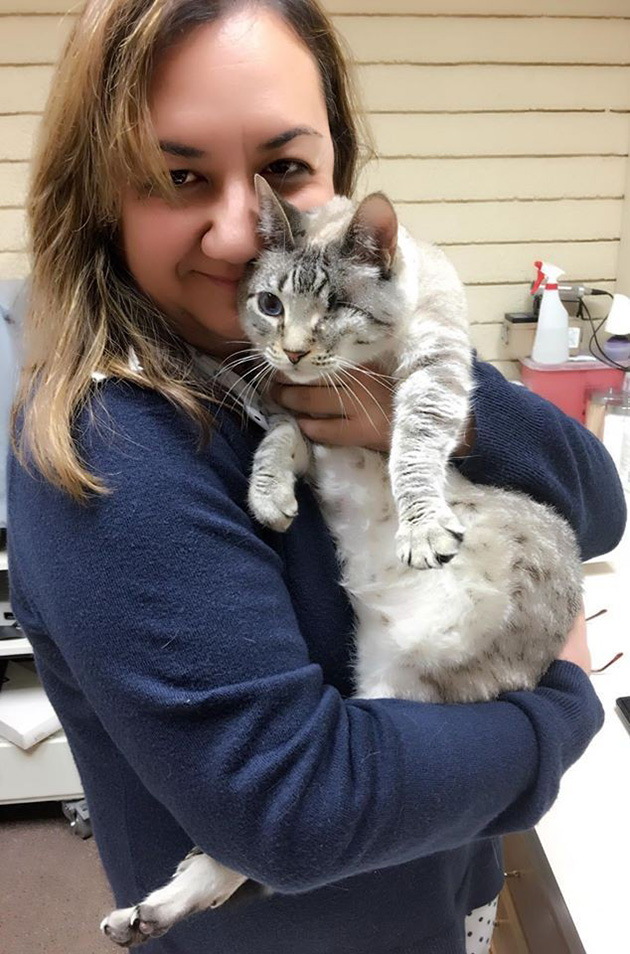 And a fresh wave of adoption applications came in. But Hutchinson, who adored Apollo, scrutinized each one with particular care.

“We’re very selective about who we give our cats to,” she says. “We want to make sure they stay indoors and go to a nice family who’s going to take care of them. Otherwise, we do all this for nothing.” 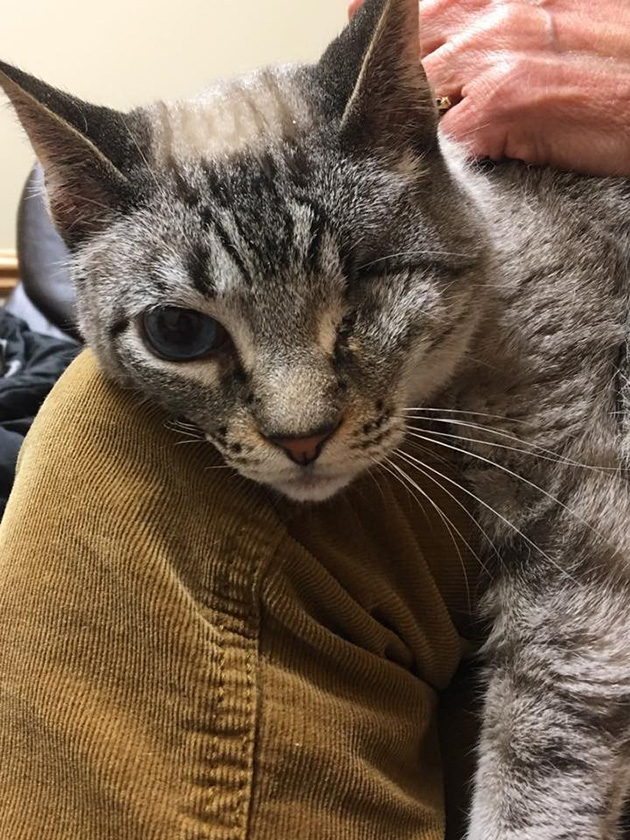 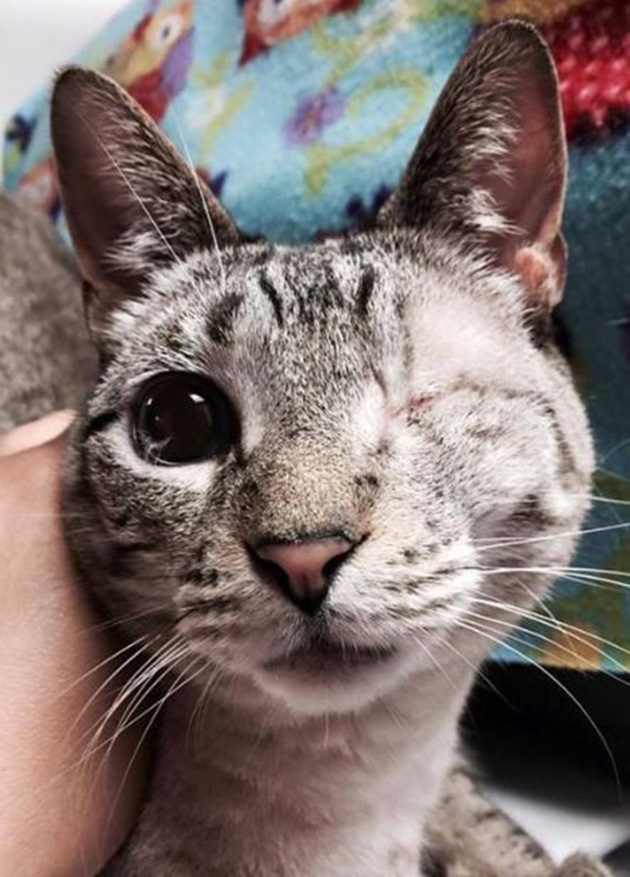 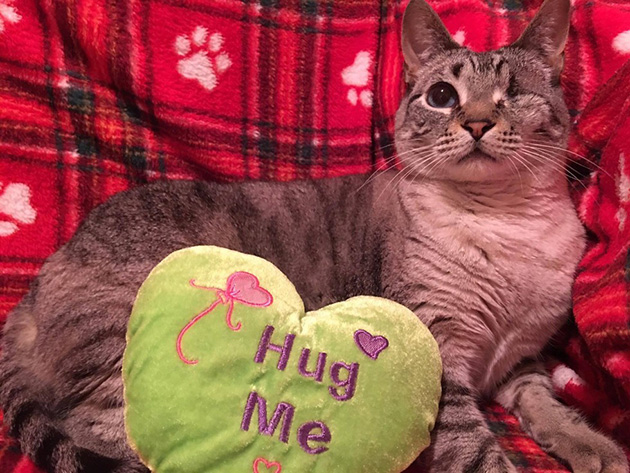 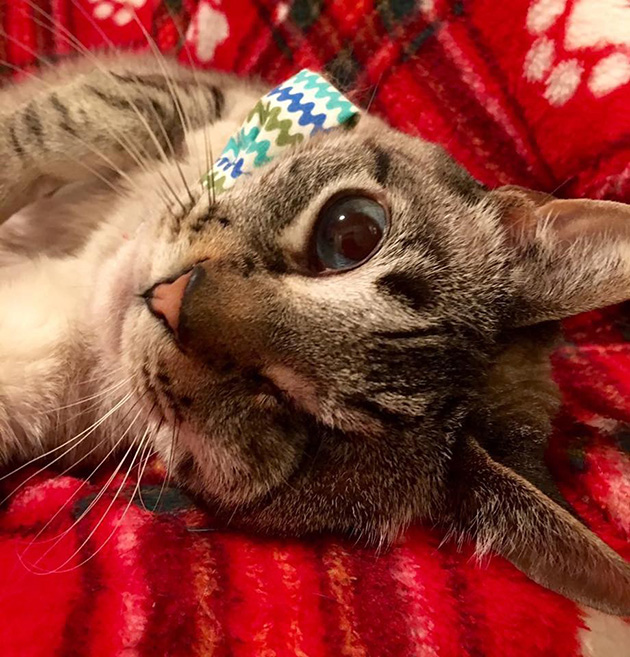 Finally, a woman named Denise, who lives in Michigan, decided to adopt the cat and it was truly a fairytale for both the owner and the beautiful Apollo.

And then, Apollo, the one-eyed senior cat — Mr. Unadoptable — became the lucky cat who gets to resume growing old with the second love of his life.

“He waits by the door for her when she comes home from work. He sleeps next to her,” Hutchinson says. “It’s a happy ending for him.”

But not for countless more cats still searching for families who can’t look past their age.

“So many cats are like Apollo who need someone to come along,” Hutchinson adds. “They’re not perfect cosmetically, but they have beautiful hearts, beautiful souls and truly deserve a second chance.” 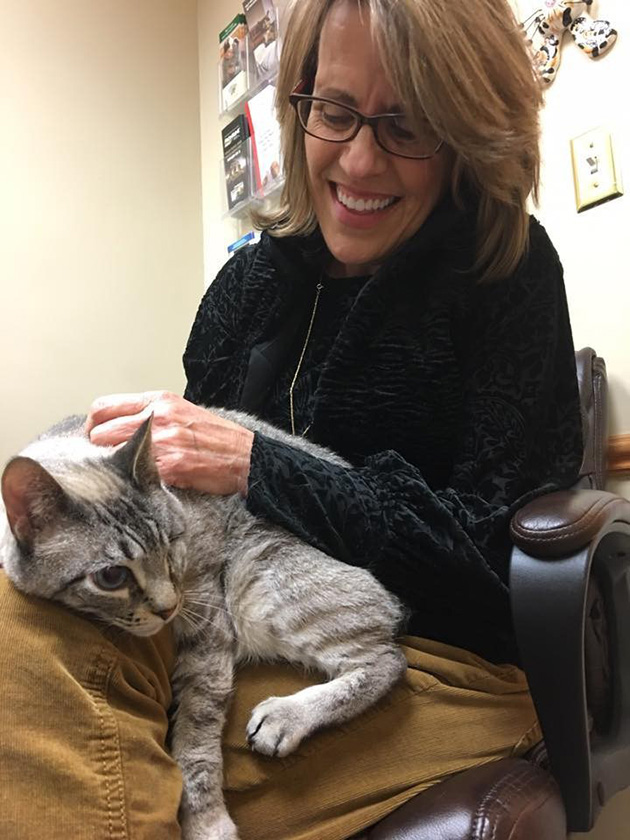 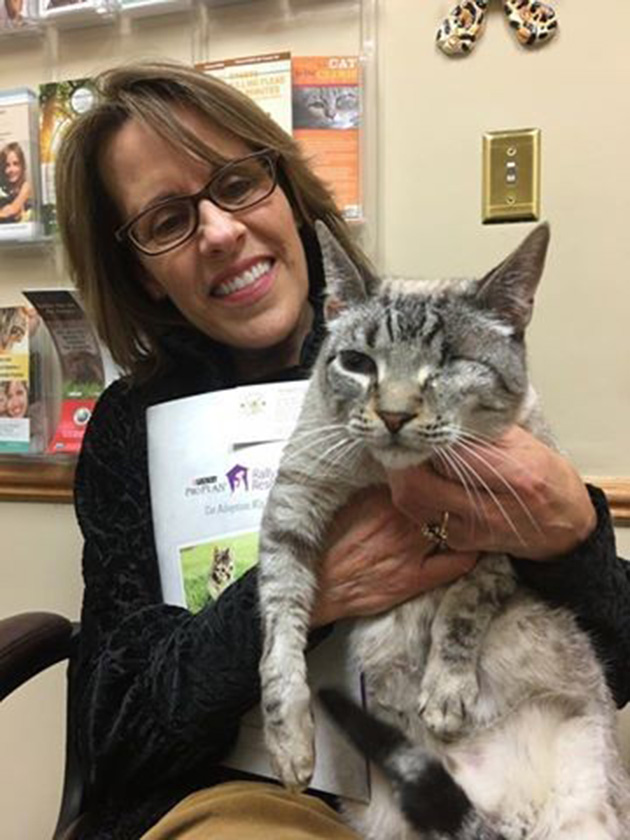 Like Apollo, Uno’s owner died. And he, too, was waiting for a lifeline at a Michigan kill shelter.

Hutchinson is rescuing him just in time for Christmas. Want to help?

Visit the Facebook page for Michigan Cat Rescue to find out how.

And consider taking home a cat who’s waited longer than most for a real home. Visit Adopt-a-Pet.com. 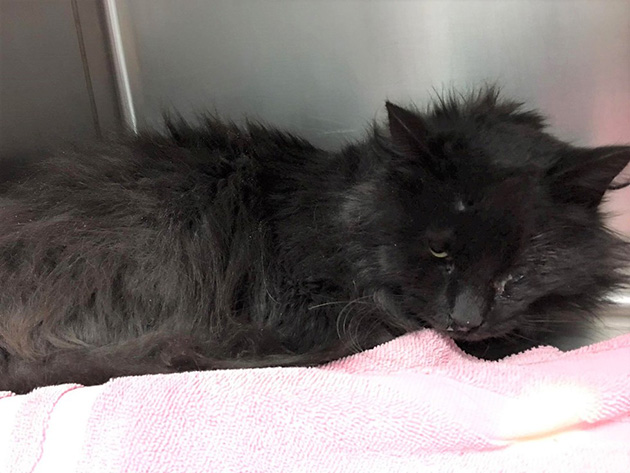