The monument-memorial is considered the hallmark of the Tatsinsky district, Rostov Region, Russia. The memorial dedicated to the 2nd Guards Tatsinsky tank corps, which defeated the airbase in the village Tatsinskaya in December 1942, was opened in May 1983. The monument represents the remains of German aircraft and tanks of the 24th tank corps aspiring forward. It’s designed by artist-architect P. Ibalakov.

People say that it looks like an abandoned alien spaceship and in fact, they are not wrong. Check this monument’s photos below. 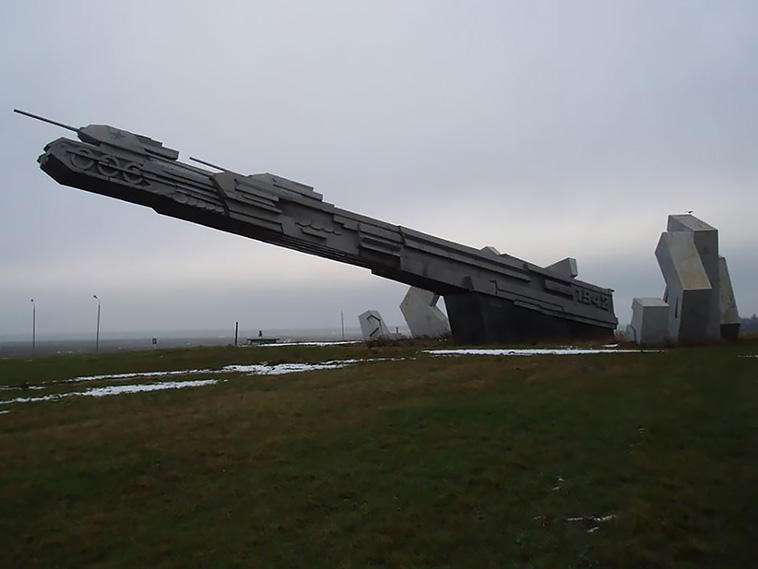 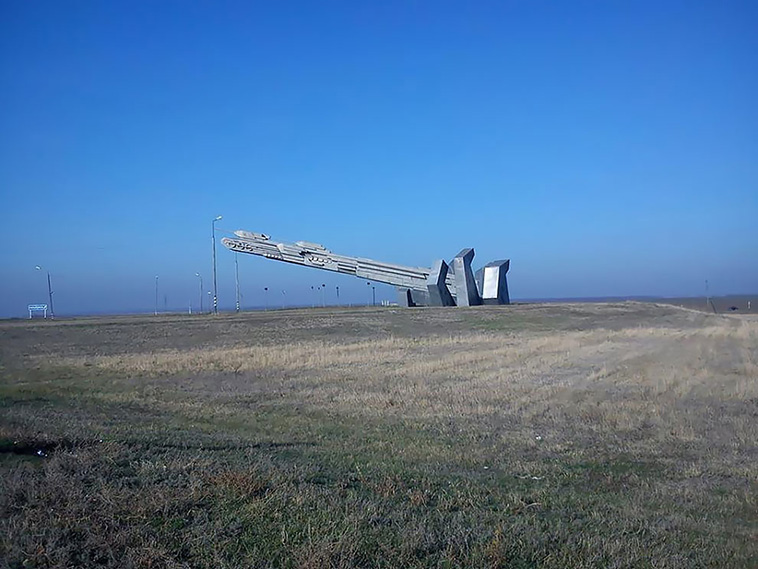 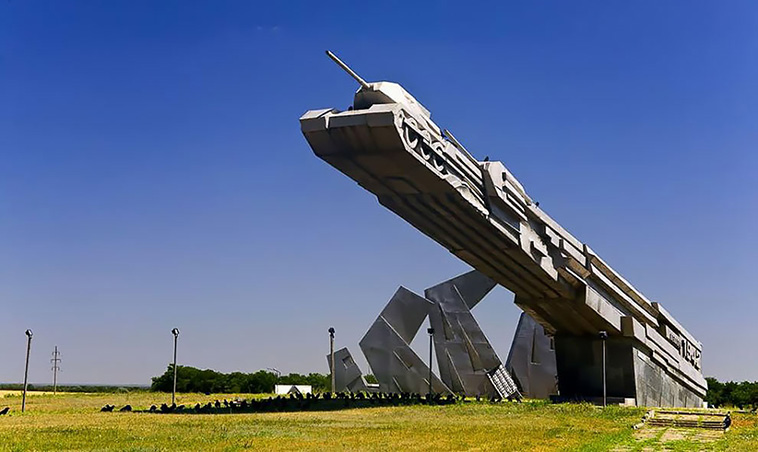 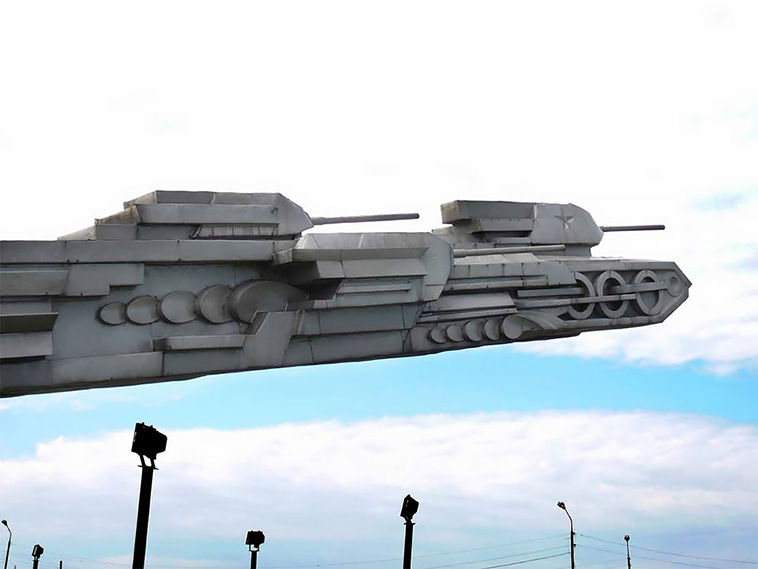 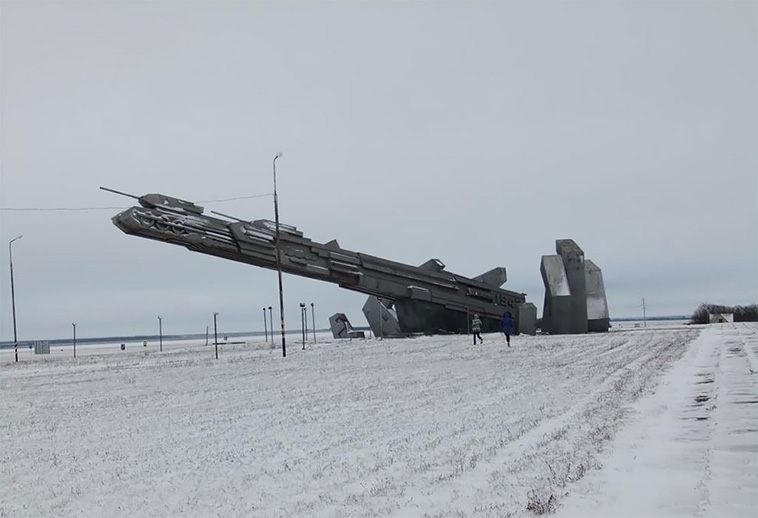 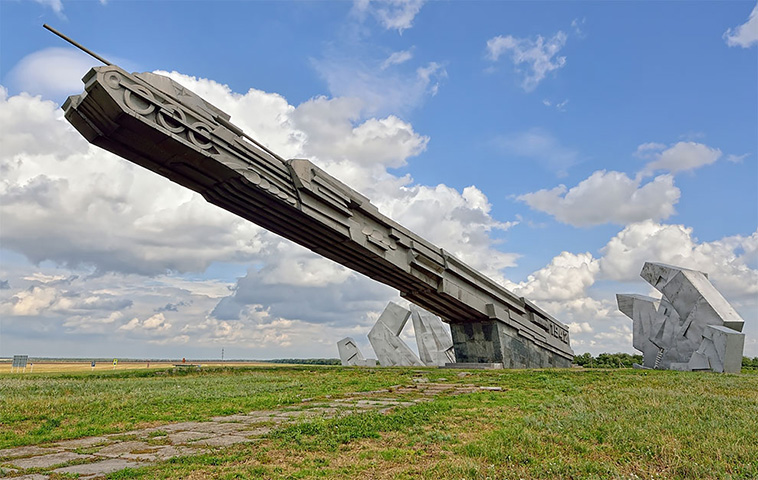 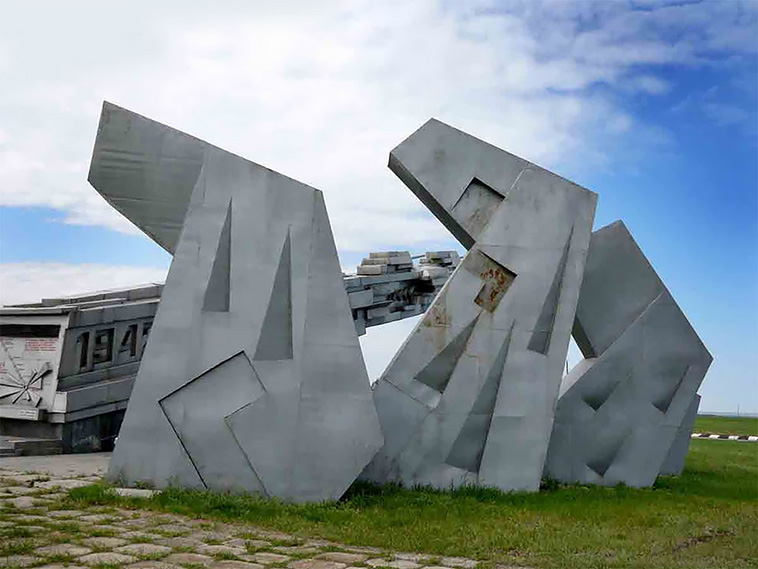 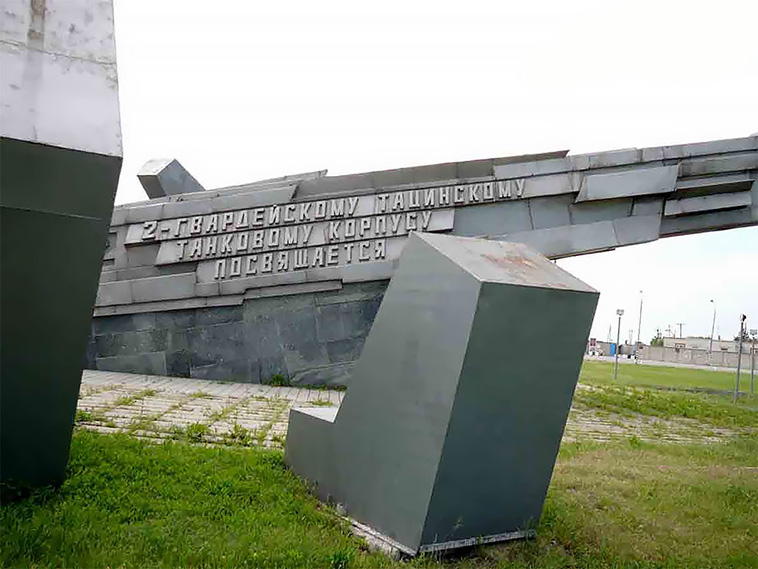 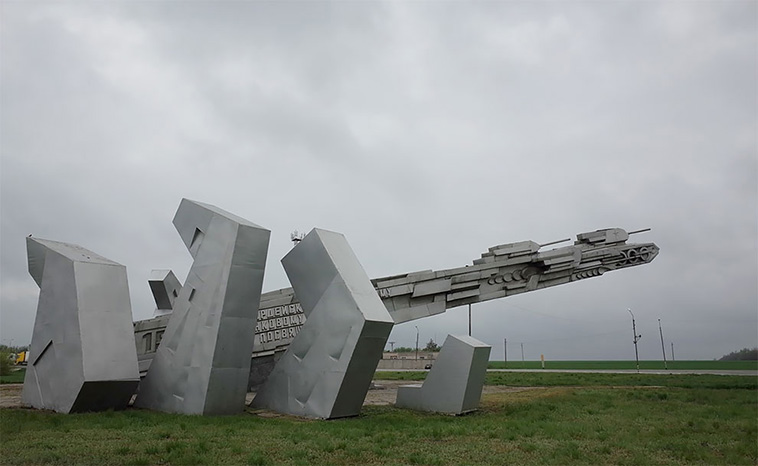 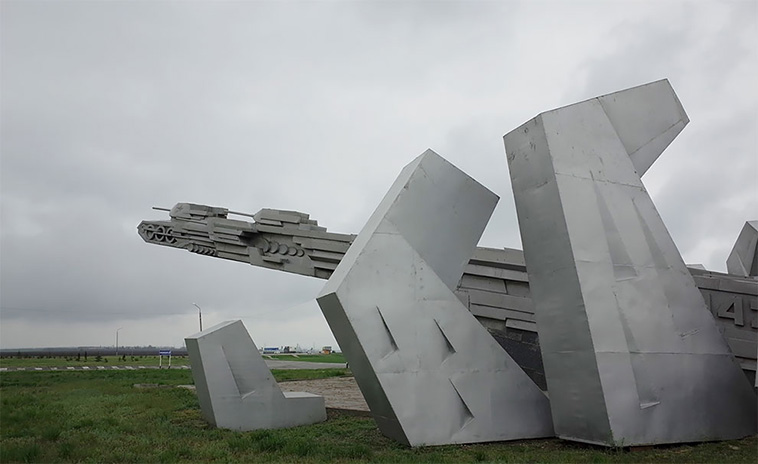 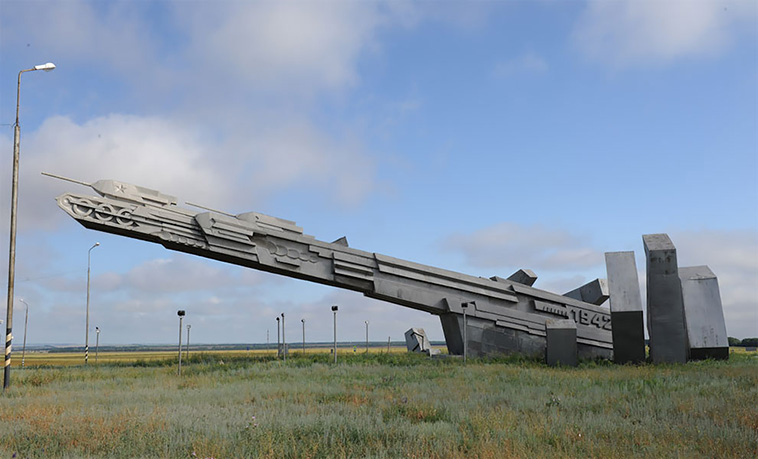 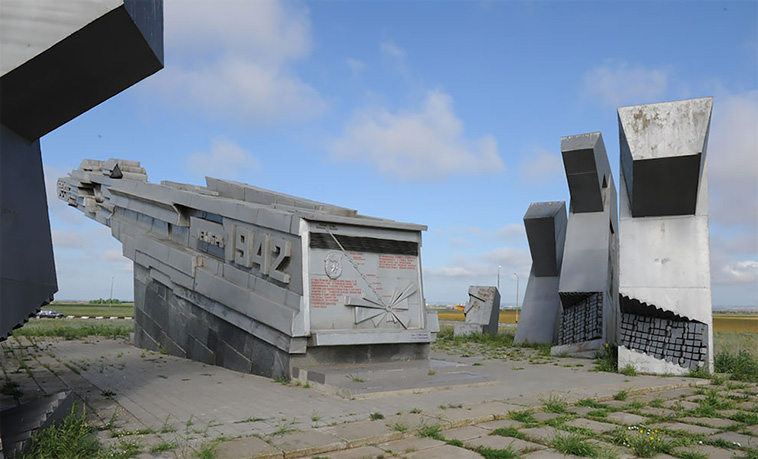 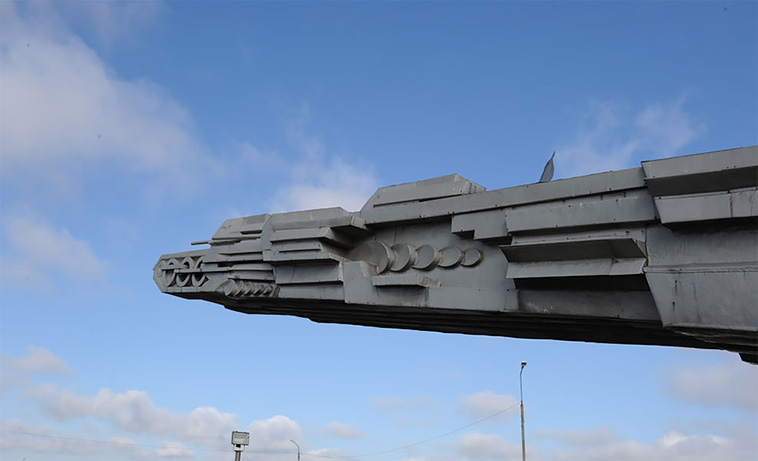