We all know of the fabulous Pablo Picasso and the inspiring Brigitte Bardot. They are two household names that hold all sorts of fame and fortune for individual reasons. In 1956, the two met. 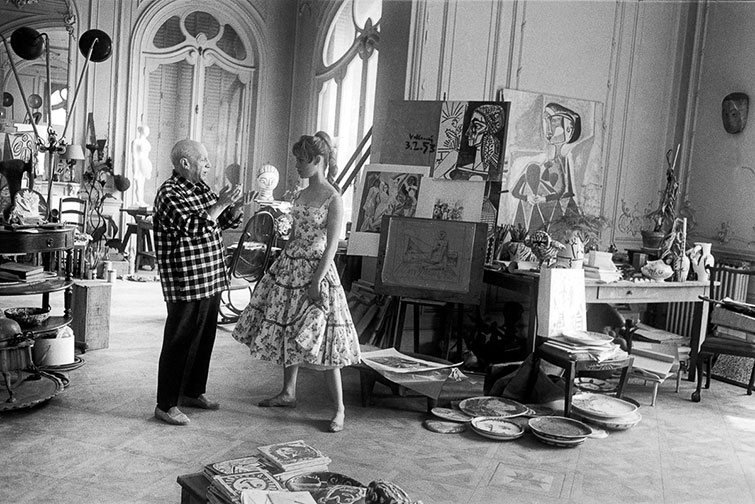 Picasso was already a world-renowned painter, and Bardot herself had made herself a name in her movies. Thinking it would make a good story, the local paper sent out a photographer to record their day together. 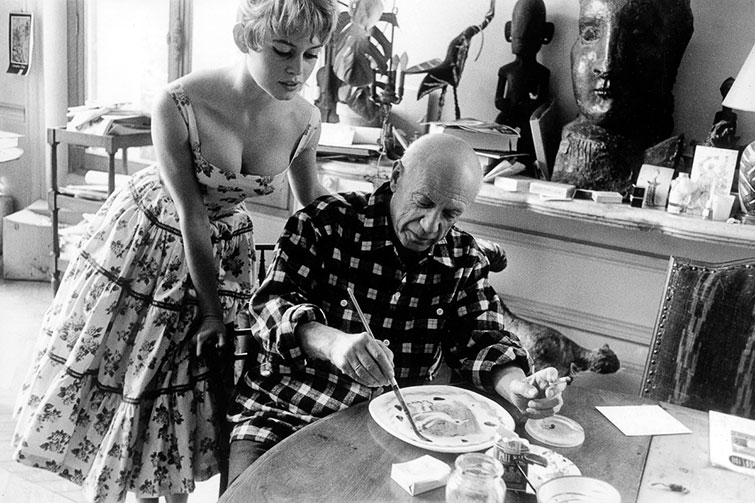 As you can see from the photos, both had a great time, talking about painting and enjoying each other’s works. Picasso was well known for having a “thing” for young blondes, so the photographer was trying his best to capture a moment when Picasso would be watching Bardot with intent. 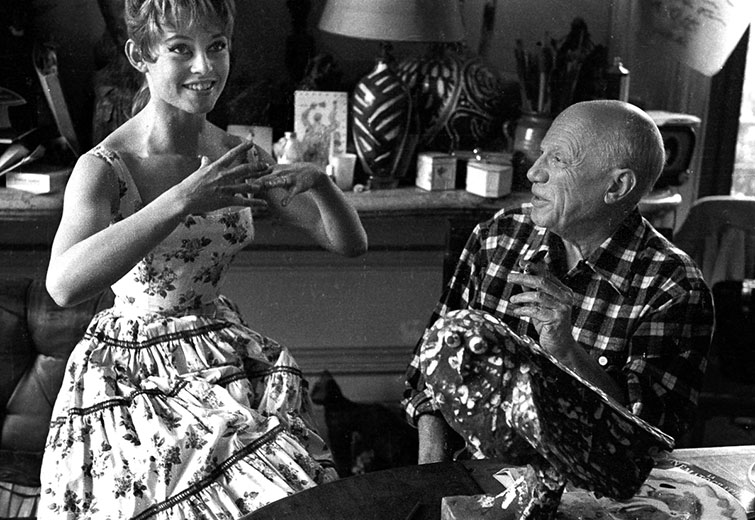 This moment never happened, though, though rumors certainly flew about it. It’s exciting to see that these two stars can meet and find something in common to talk about, as diverse as they were.  Though Bardot never made an appearance in any of Picasso’s later work, it’s safe to say that she definitely had a good impression on him, whether he’ll admit to that or not. Stars of their own times and genres, each brought their own personality to the meeting, and the camera captured it all. (h/t: mashable) 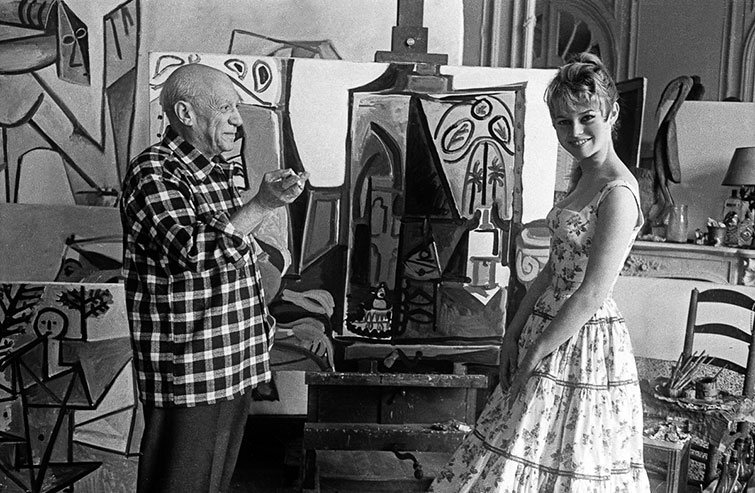 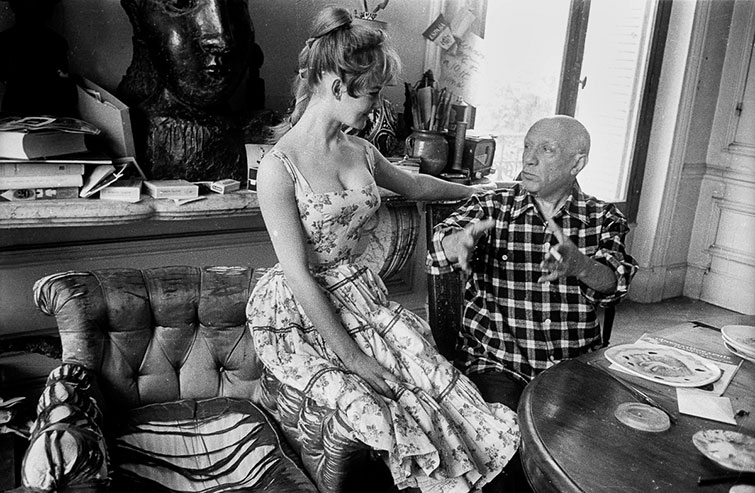 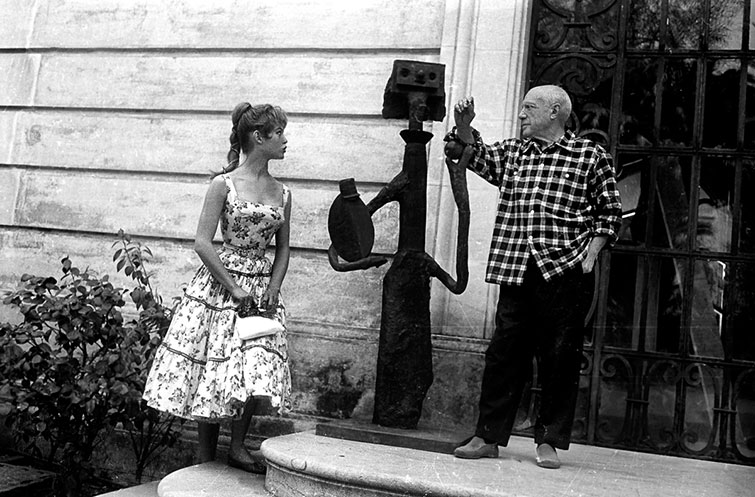 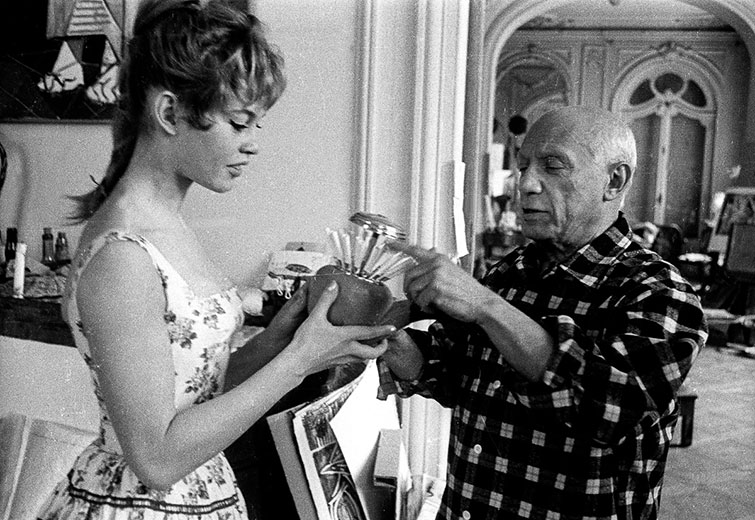 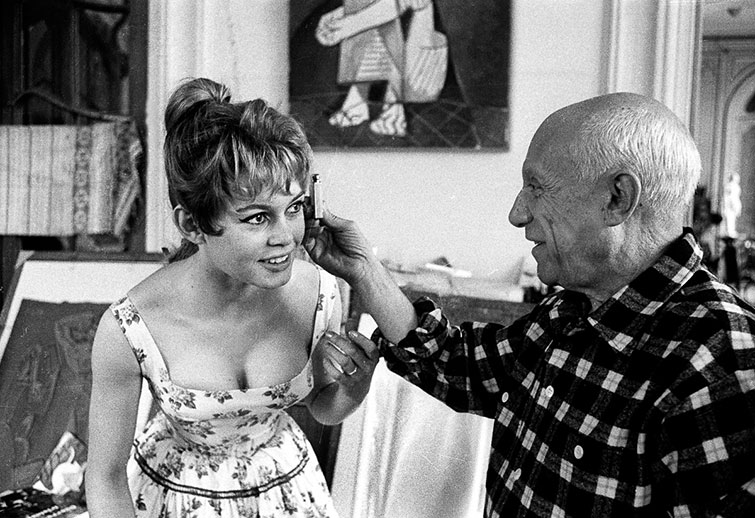 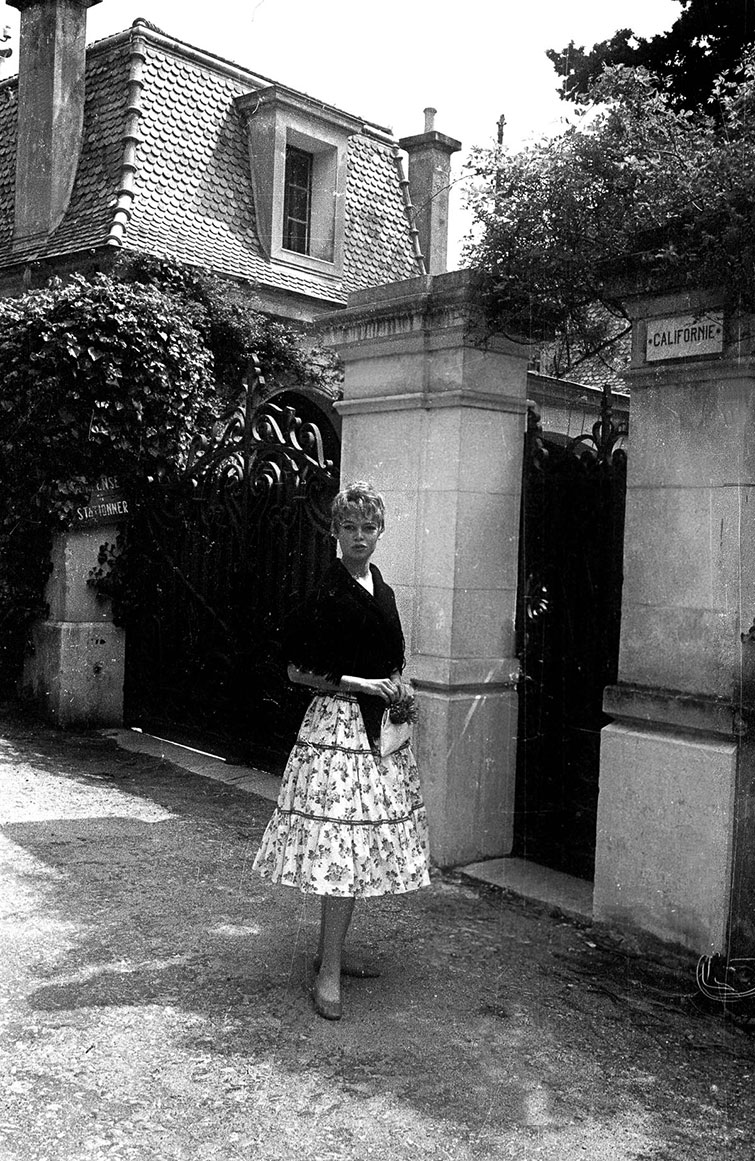 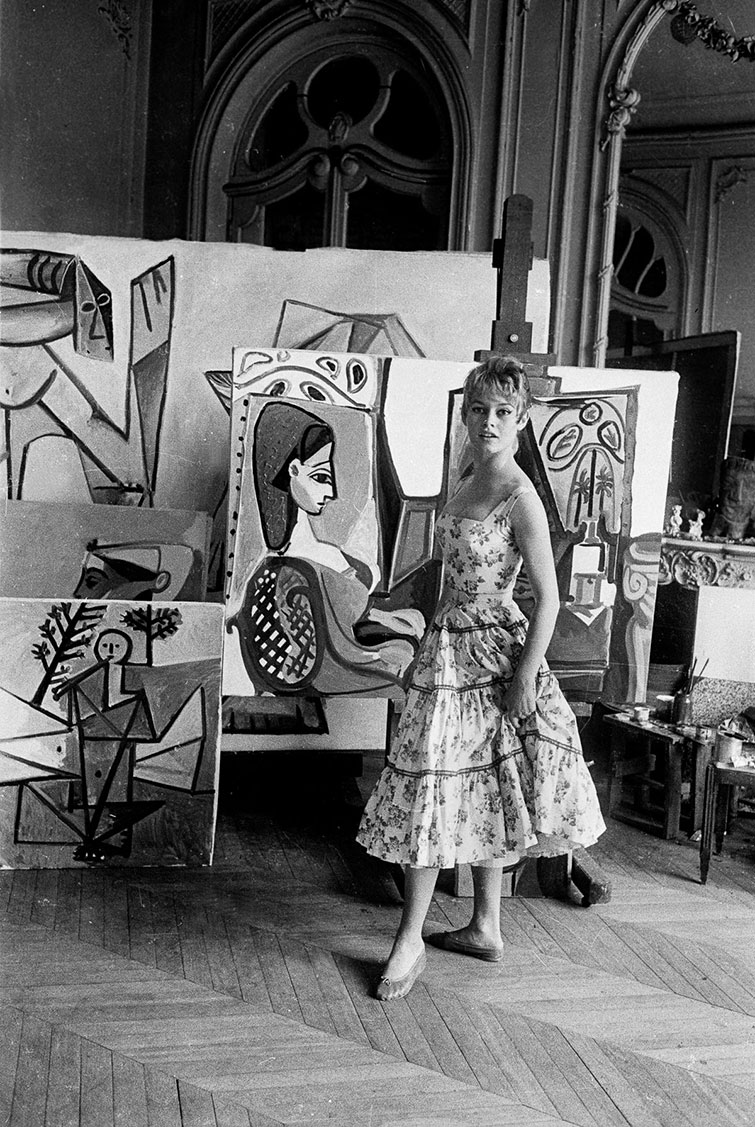 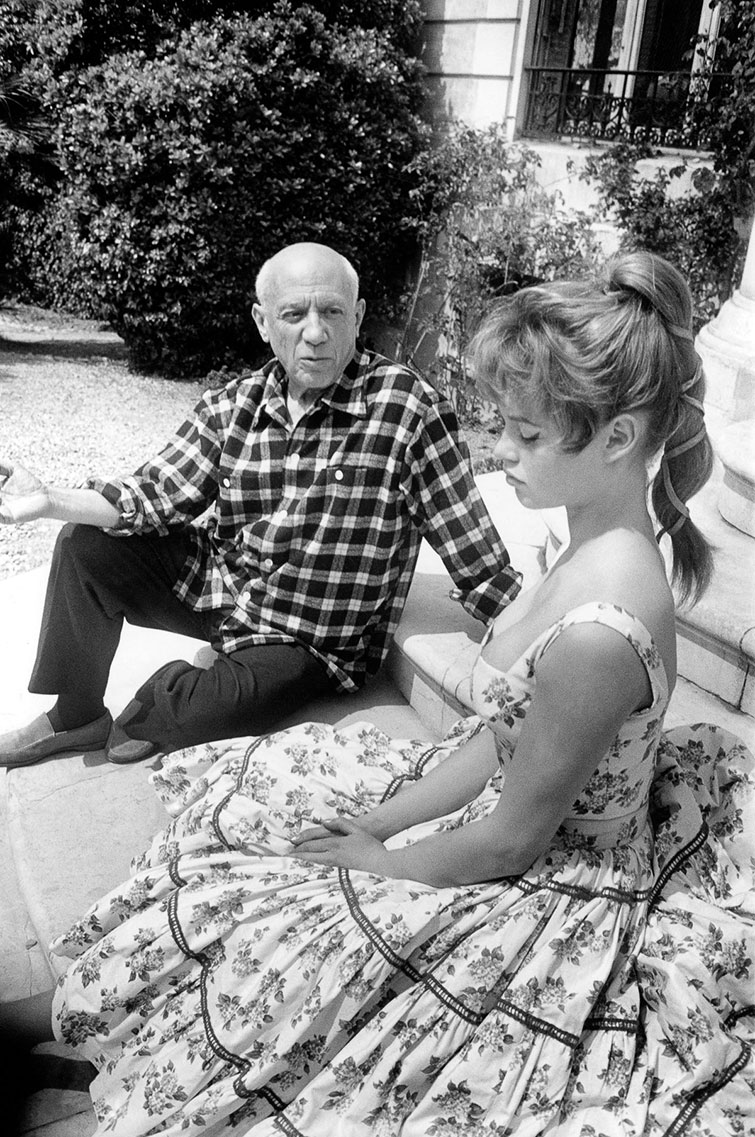