“All he wanted was to be loved. The fact that I get to give him that love every day feels really incredible.”

A change of name is really powerful, as it signifies joining a new family and the promise of a better life.

For ZIB, it meant all these.

For his first year, this border collie was neglected and abandoned. The young dog, known then as Kong languished in a shelter in Claremore, Oklahoma and suffered from a painful skin disease as well as sunburn that was so severe, people could hardly touch him. His white fur had patches all over, with bright pink shocks popping through. 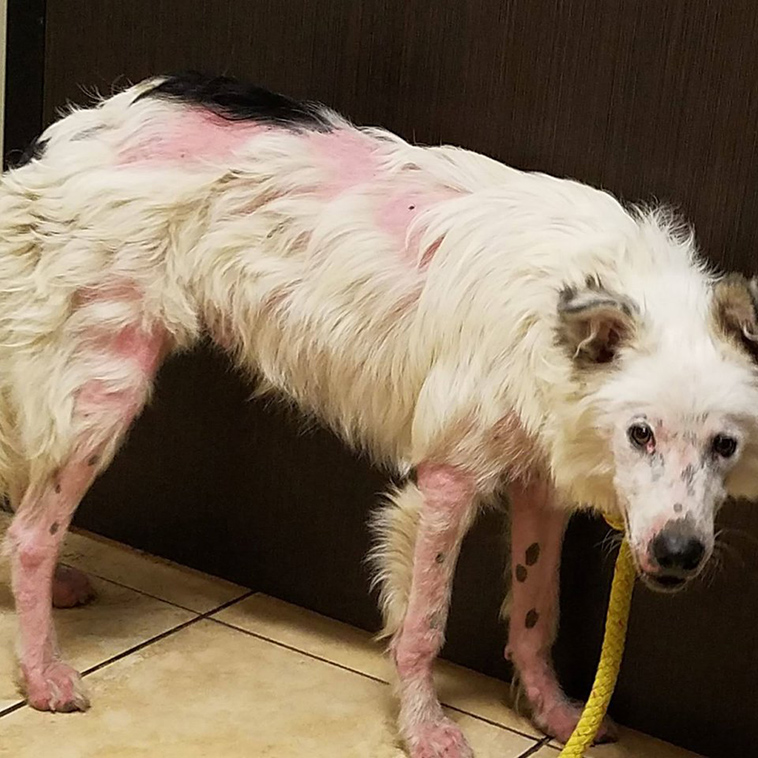 Kong was taken in by Border Collie Rescue & Rehab, Texas and after he was healthy again, he took a new name, being known as #387 on the rescue’s website. 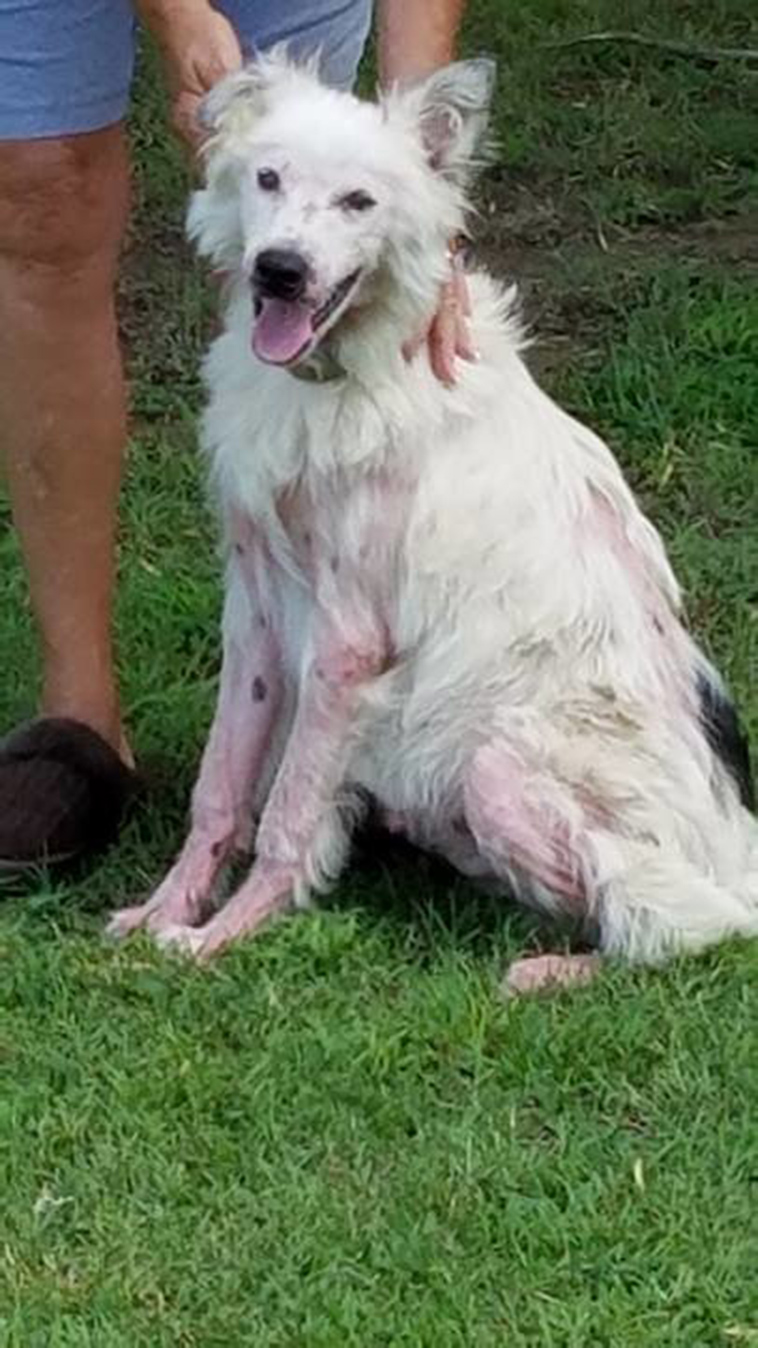 However, in no time, Curtis Hartsell fell for the little dog with a huge smile and matching eyes.

“I viewed his profile and I fell in love with his picture and description”, said Hartsell. “He was described to me by his foster mom and I described my life to her. She thought that we were a perfect match for each other” 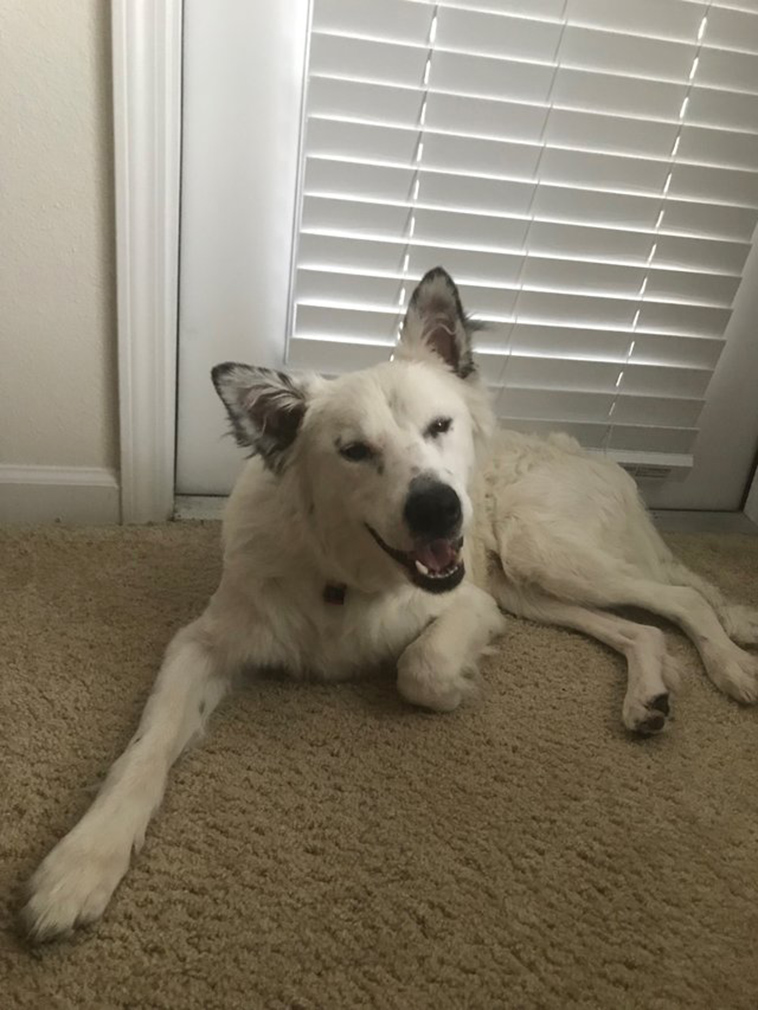 Hartsell, a cyber-threat intelligence analyst with a credit bureau in Little Elm, Texas, worried that his work won’t give him much tie to spend with the dog. However, something just told him all would be alright, so he applied for ownership.

“I asked for daily updates throughout the adoption process. I felt like he was already mine and these people just helped reunite us”

After interviews and a home visit, the center accepted Hartsell’s application and the two of them met for the first time. Hartsell decided to change the dog’s name as well from Kong/#387 to ZIB, to honor a famous Soviet space dog. 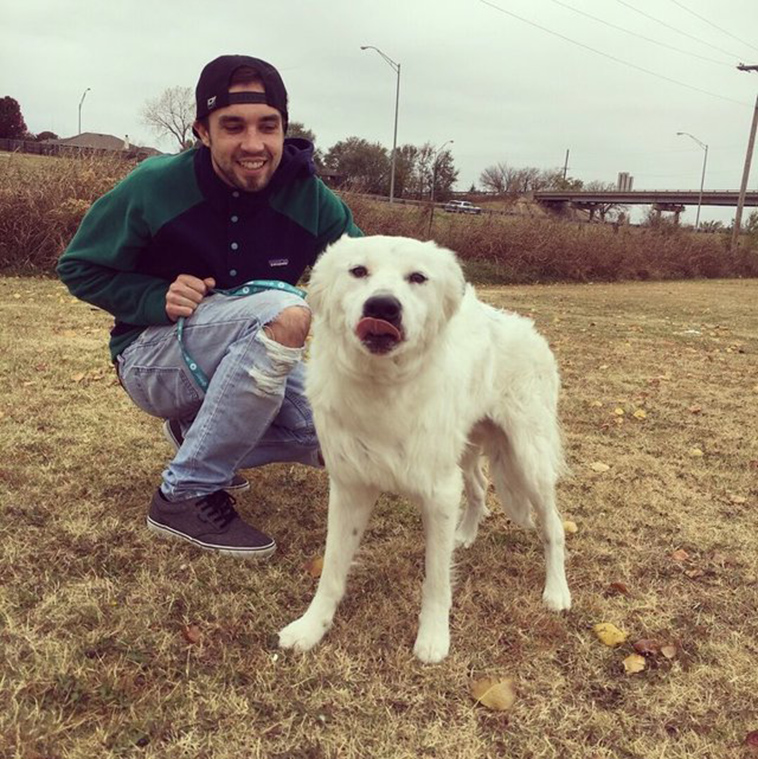 “The original dog was just one which ran around the base and got to be sent to space for successful flight,” explained Hartsell. “I felt the name fit my ZIB because he was a lost dog until he was picked up and nurtured back to health. Now, we’re both off to the stars”

Hartsell arrived at ZIB’s foster house and he had a friend capture the moment when they first met. 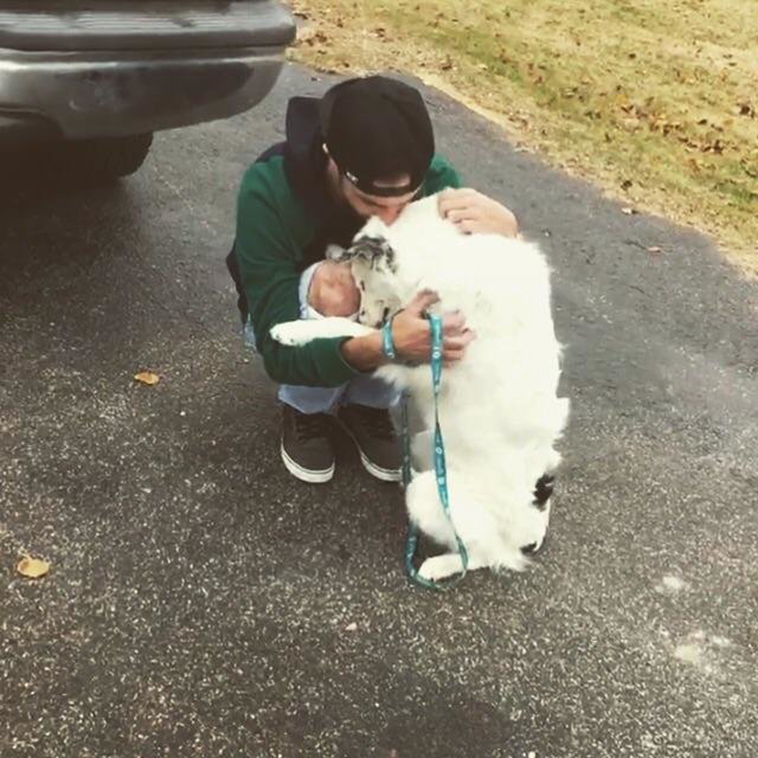 “They gave me his leash. I knelt down, named him, and asked if he wanted to go home with me,” Hartsell recounted. “I’ll call you ZIB. Do you like that? Will you like to come home with me ZIB?”. “He was sitting in front of me, looked into my eyes, hugged me, and bowed. I’ll never forget that moment.” 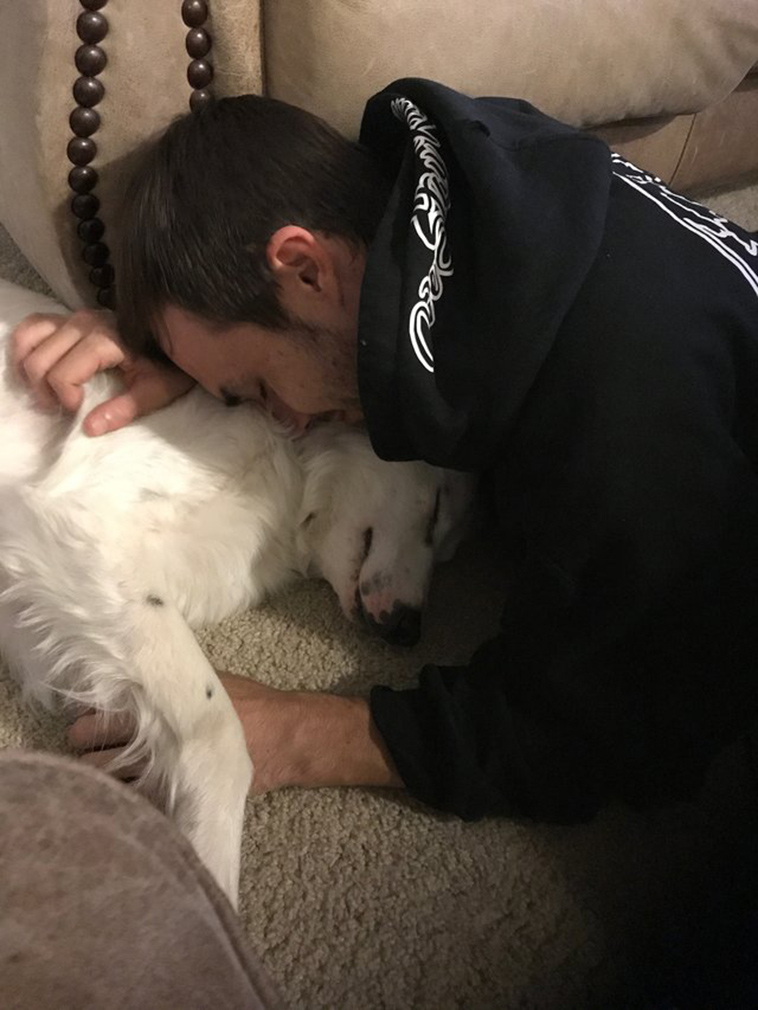 ZIB loved his new home and foster dad.  The puppy was once in so much pain and now, he’s got all the love he’ll ever need.

Although he was worried at first, Hartsell has improved greatly due to having ZIB in his home. “I feel really happy and fulfilled. I love that I was able to love a puppy who just wanted a little love throughout his life. It feels incredible,” Hartsell said.

“I feel he has saved me as well and I’ll do anything for him. Our lives revolve around each other and I love it that way” 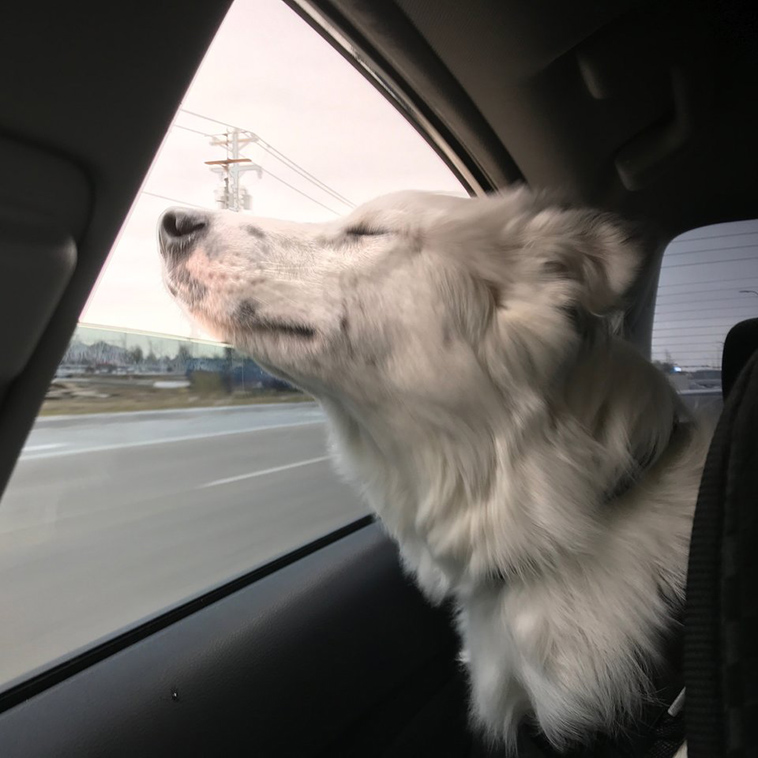