In Boulder Creek, California, an off-duty firefighter and his friend were out hiking in the woods of the mountains when they discovered something unusual dumped in the nearby stream of water. From far away, it looked like a garbage bag to them. But as they got closer, they saw it was a white Labrador retriever lying motionless in the stream with her chin sticking out just above the top of the water. When they noticed the dog was alive, the off-duty firefighter immediately jumped into the water and gave her a big hug. 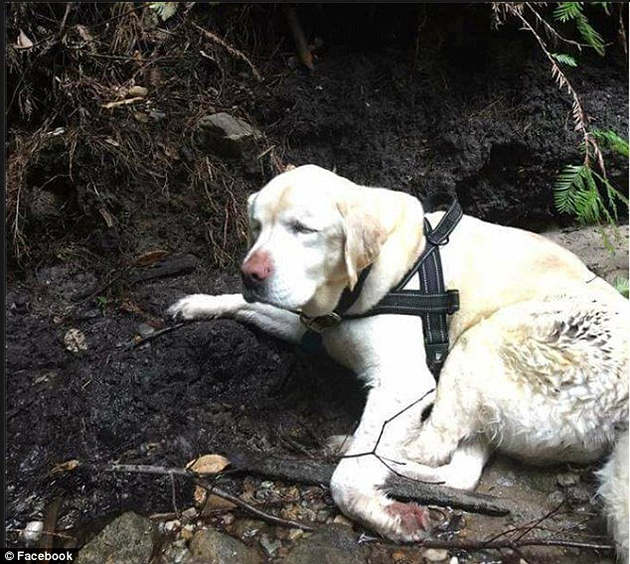 Apparently, the dog belonged to a woman named Beth Cole. Their 12-year-old Labrador named Sage had disappeared on the night of February 24th. Sage is an old dog that has blindness in both eyes because of glaucoma. Beth and her family asked around their community if anyone had seen their dog. Local community members then offered to help her look for the dog. The odds of Sage surviving were minimal because the area she went missing has a lot of mountain lions. With her blindness, the odds of her survival were against her. Fortunately, she was rescued before anything could happen to her. Another night out in the mountains alone and she might not have made it. 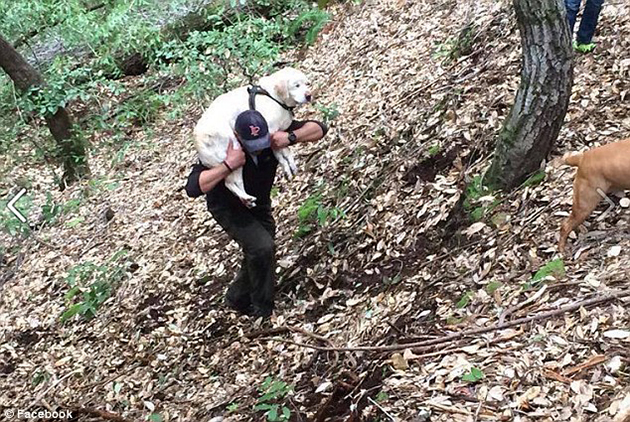 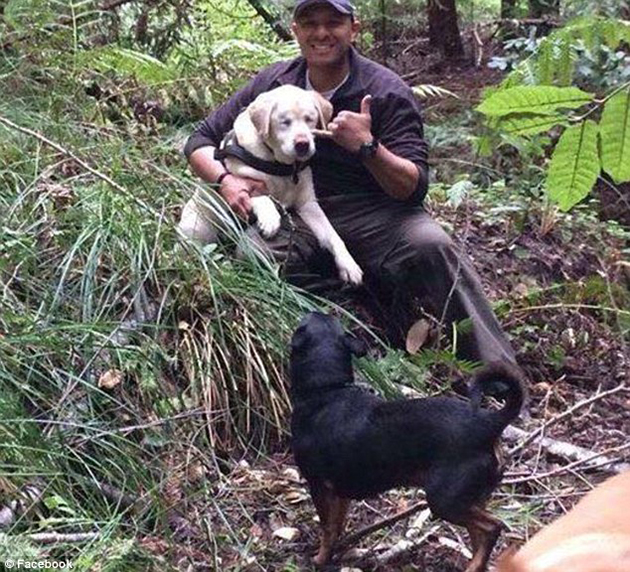