Blackout blinds are now back in fashion. These were first introduced in Great Britain back in 1939 when they had mandatory blackout enforcement on its people. This was during World War II and the British government was preparing for the possibility of their enemy striking down from the air. So, British residents hung thick black cotton curtains over their windows when it turned to dusk outside. This prevented any kind of light from getting through them. 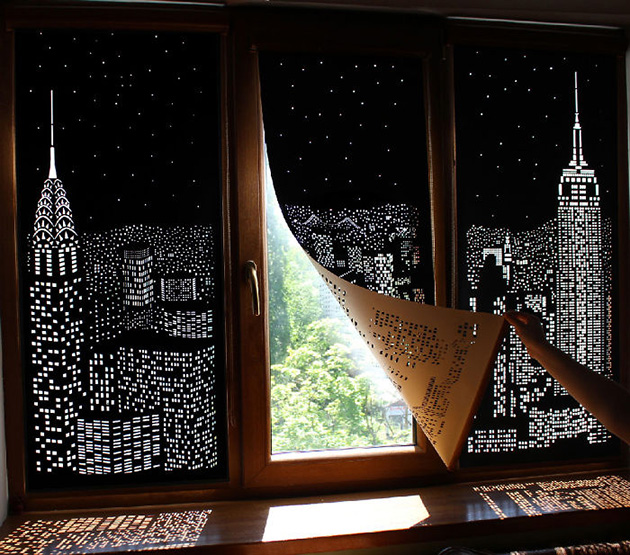 In modern times, the blackout blinds are back as a fashionable accessory for your window. Firstly, the commercial blackout blinds are made extra tight so they can block up to 99% of the UV rays from the sun. Not only that, but they trap heat generated from the sun inside of the home too. As for the fashion part, these blackout blinds have unique cut-out designs of various city skylines, such as London and New York City. That way, as the light from outside passes through the cuts of the blinds, it creates the illusion that you’re looking out over a city at nighttime. 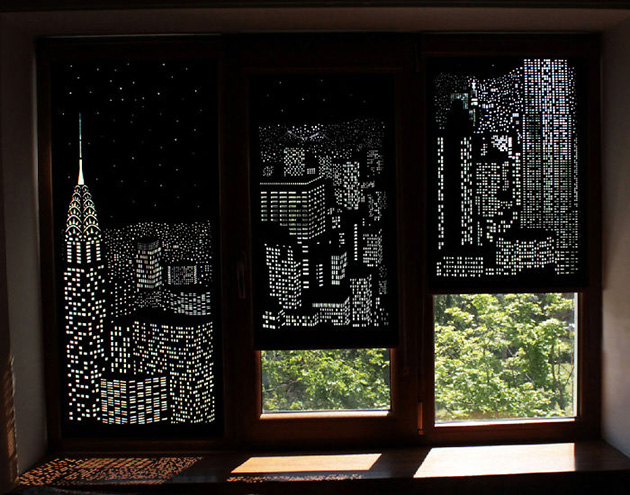 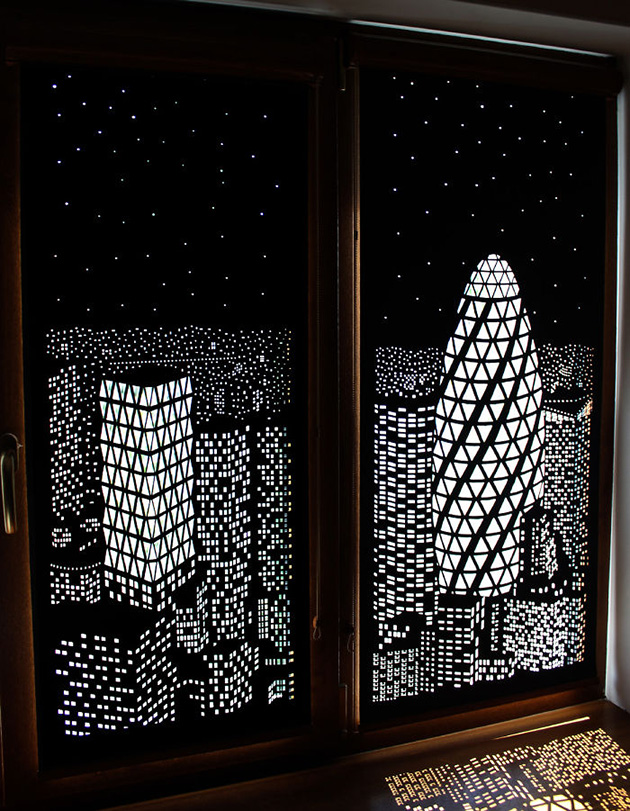 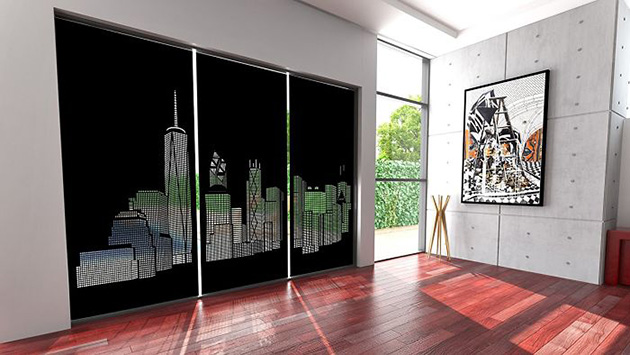 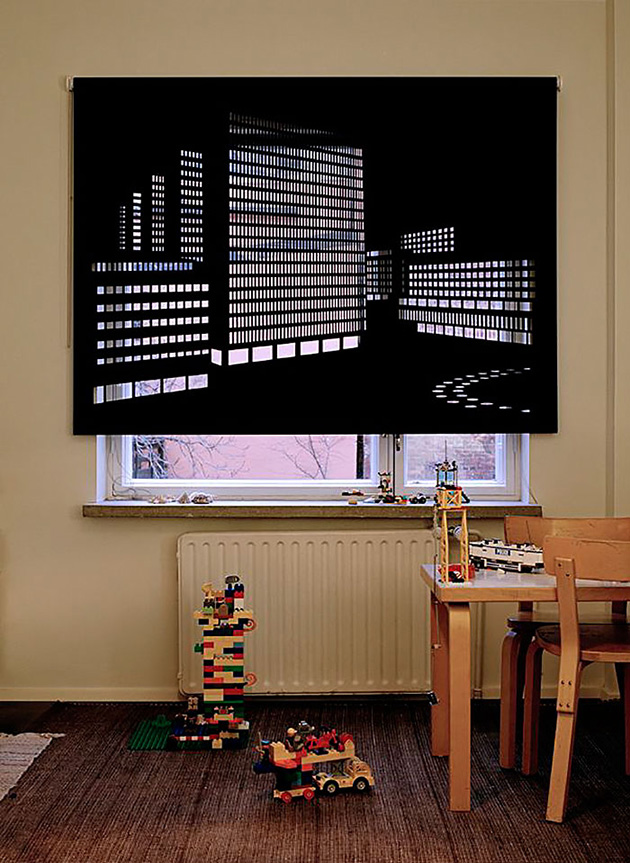 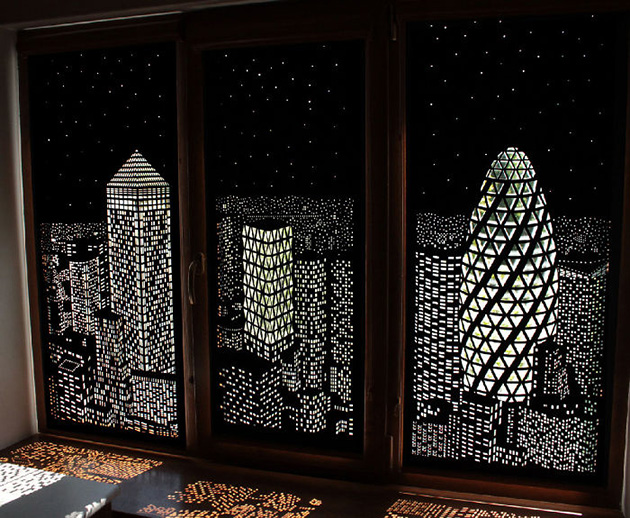 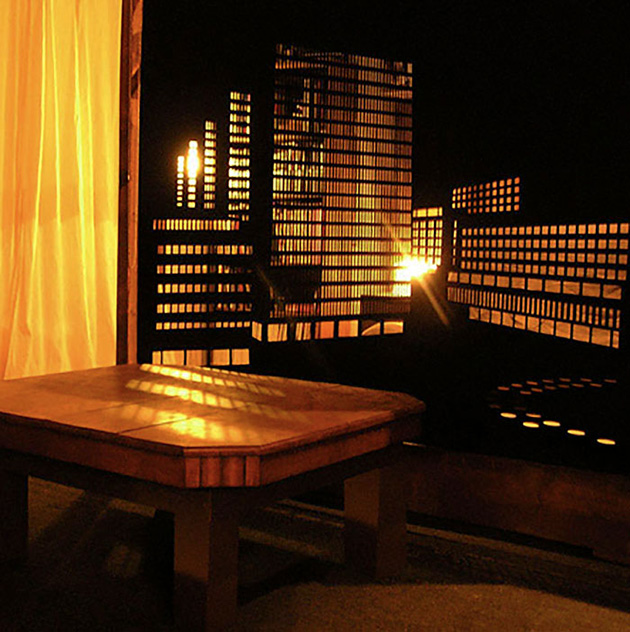 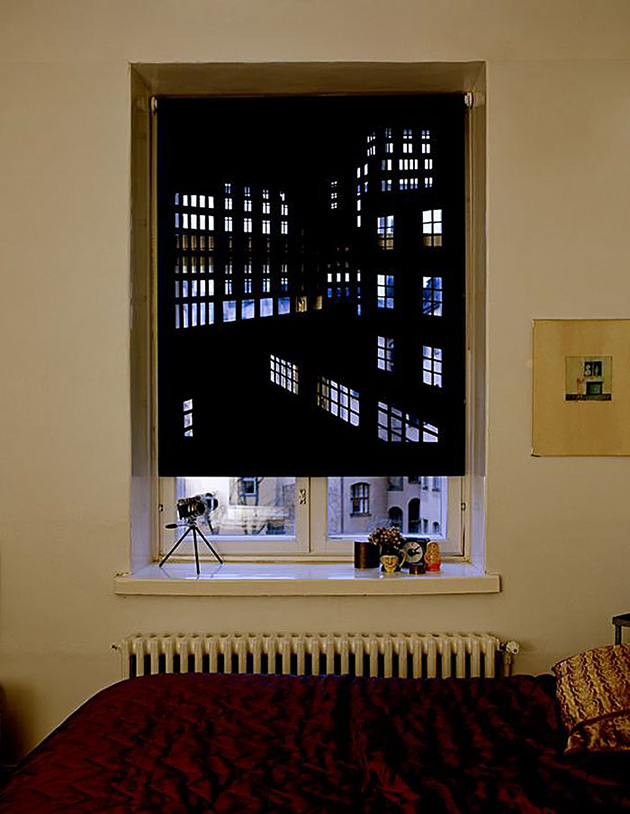 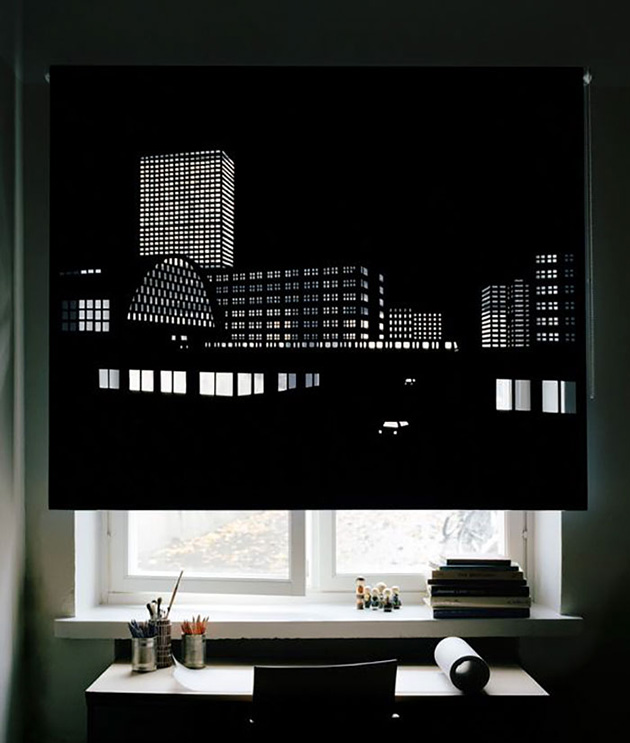 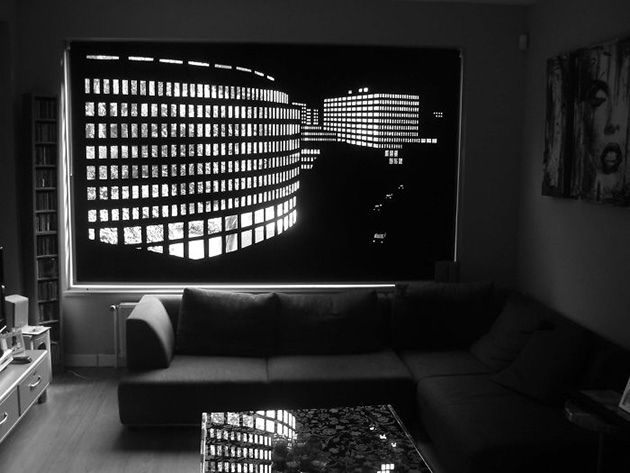 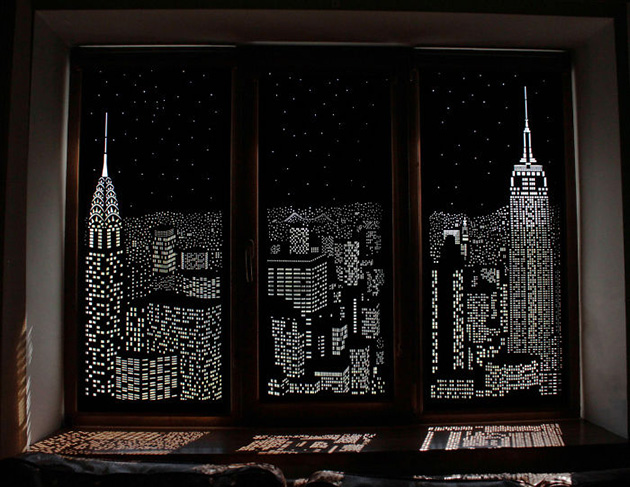